Every now and then you get a mad scientist-type innovator who seems to bend all the rules. Well turns out that Yuketen’s lead designer, Yuki Matsuda, falls into that category—and it’s totally paid off, since he’s now one of the most revered shoemakers out there. Using traditional shoe-making techniques and heritage styles as his foundation (think work boots and moccasins) he reimagines the whole shoe—adding here, taking away there, resulting in a modern hybrid of all the best-looking and comfiest parts.

Admiring the shoes isn’t the hard part. But getting your hands on ‘em is. Yuki usually specializes in custom footwear, but he made some of his best-selling silhouettes in a limited quantity that we were lucky enough to get ahold of. Fresh from his workshop in Maine, this season’s latest are arguably his greatest. 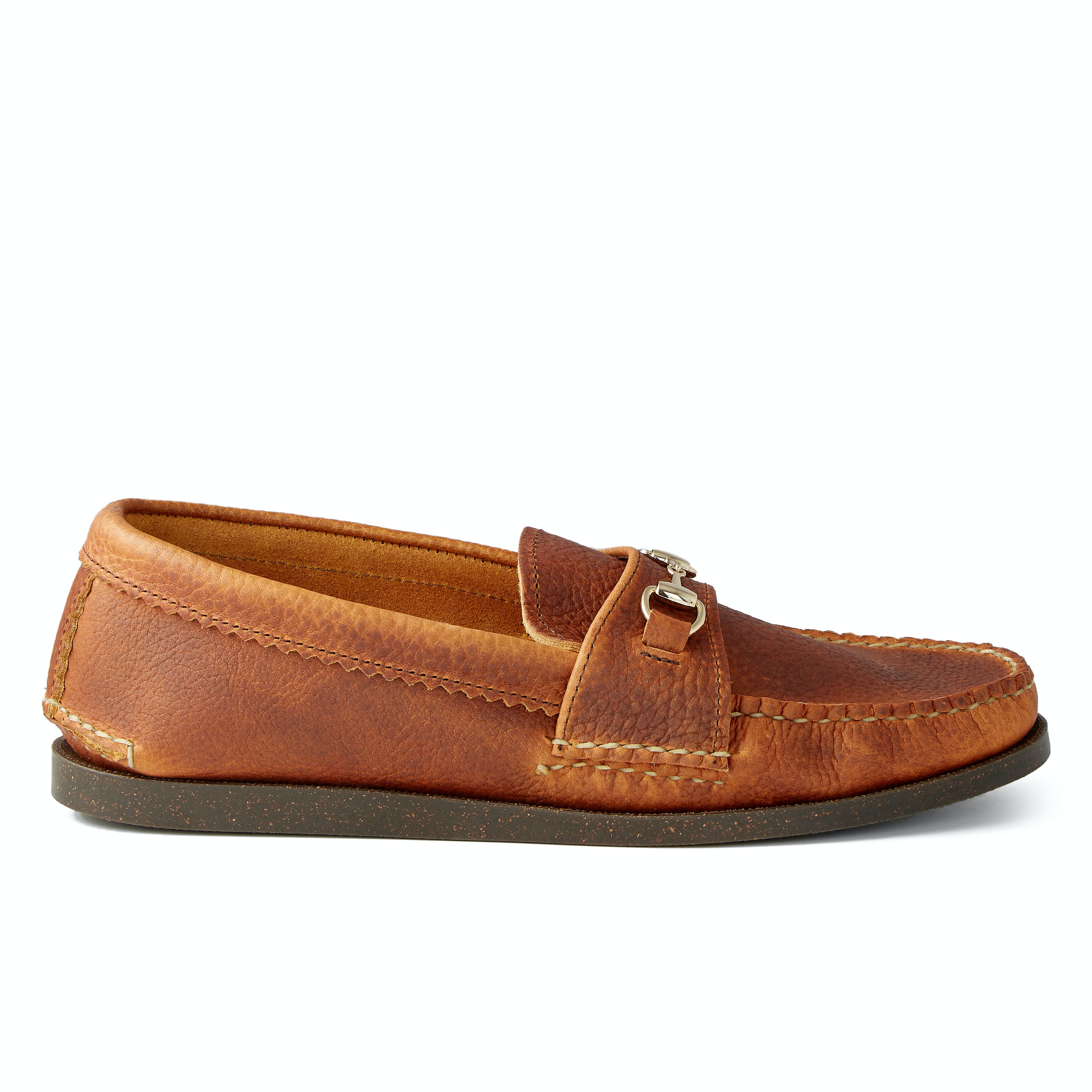 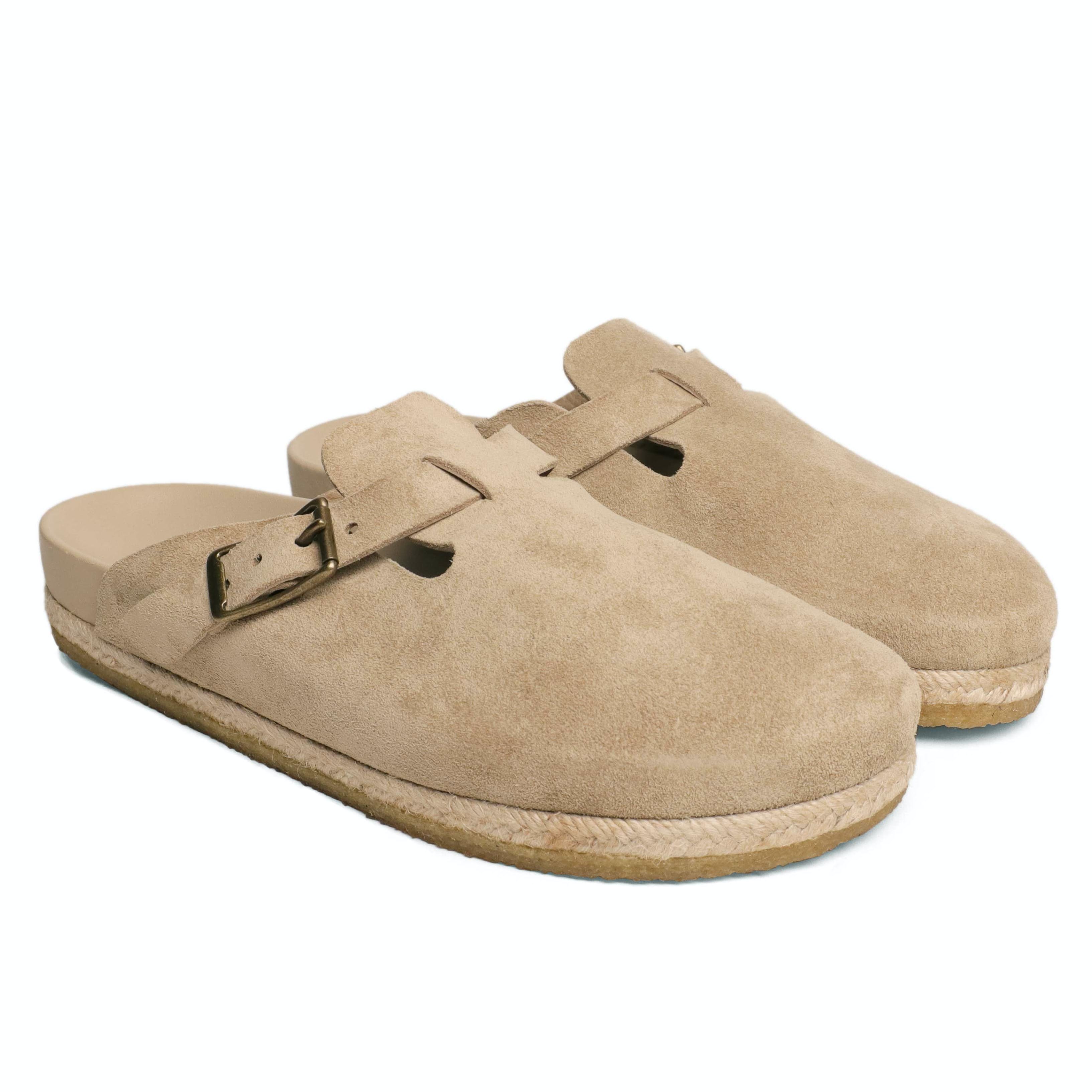 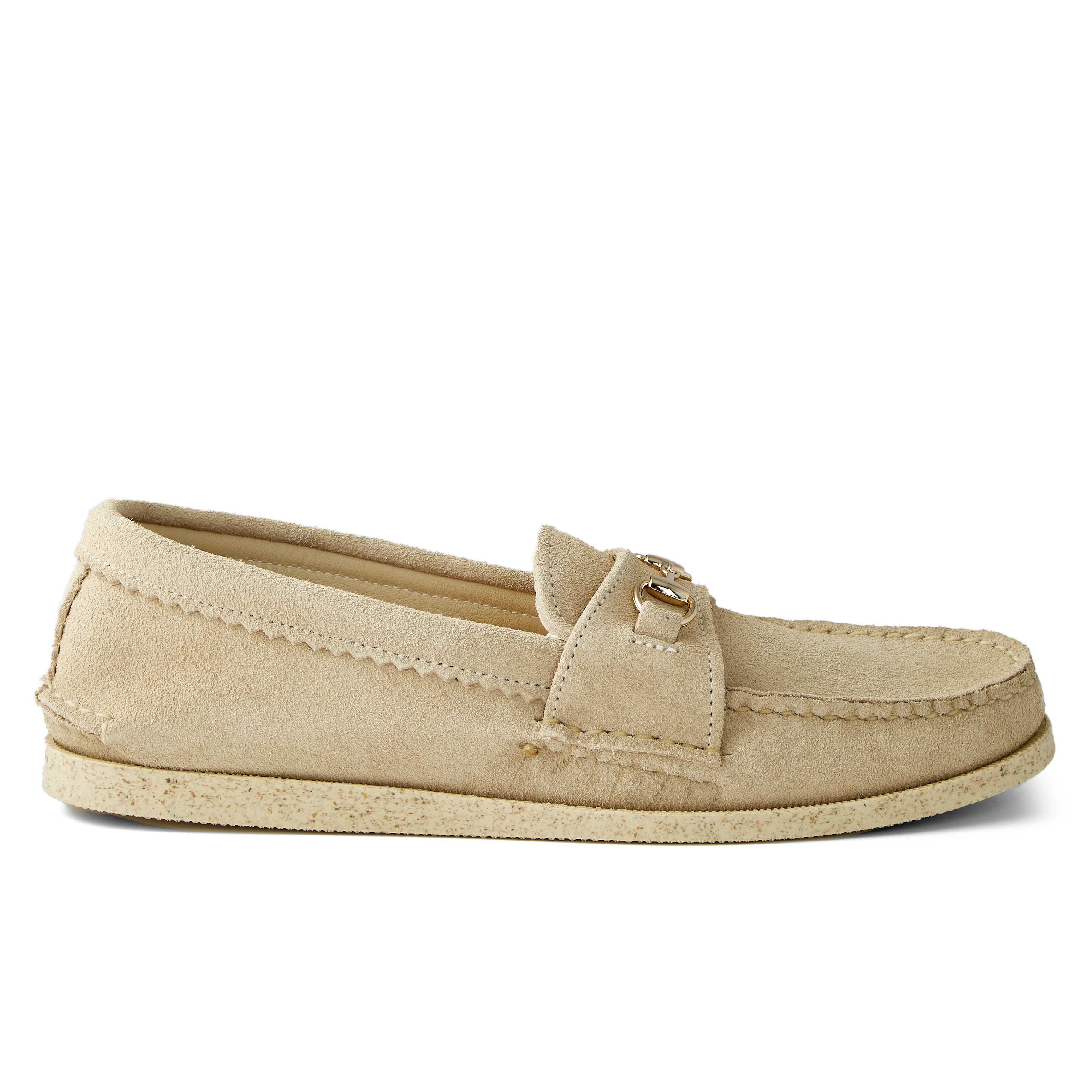