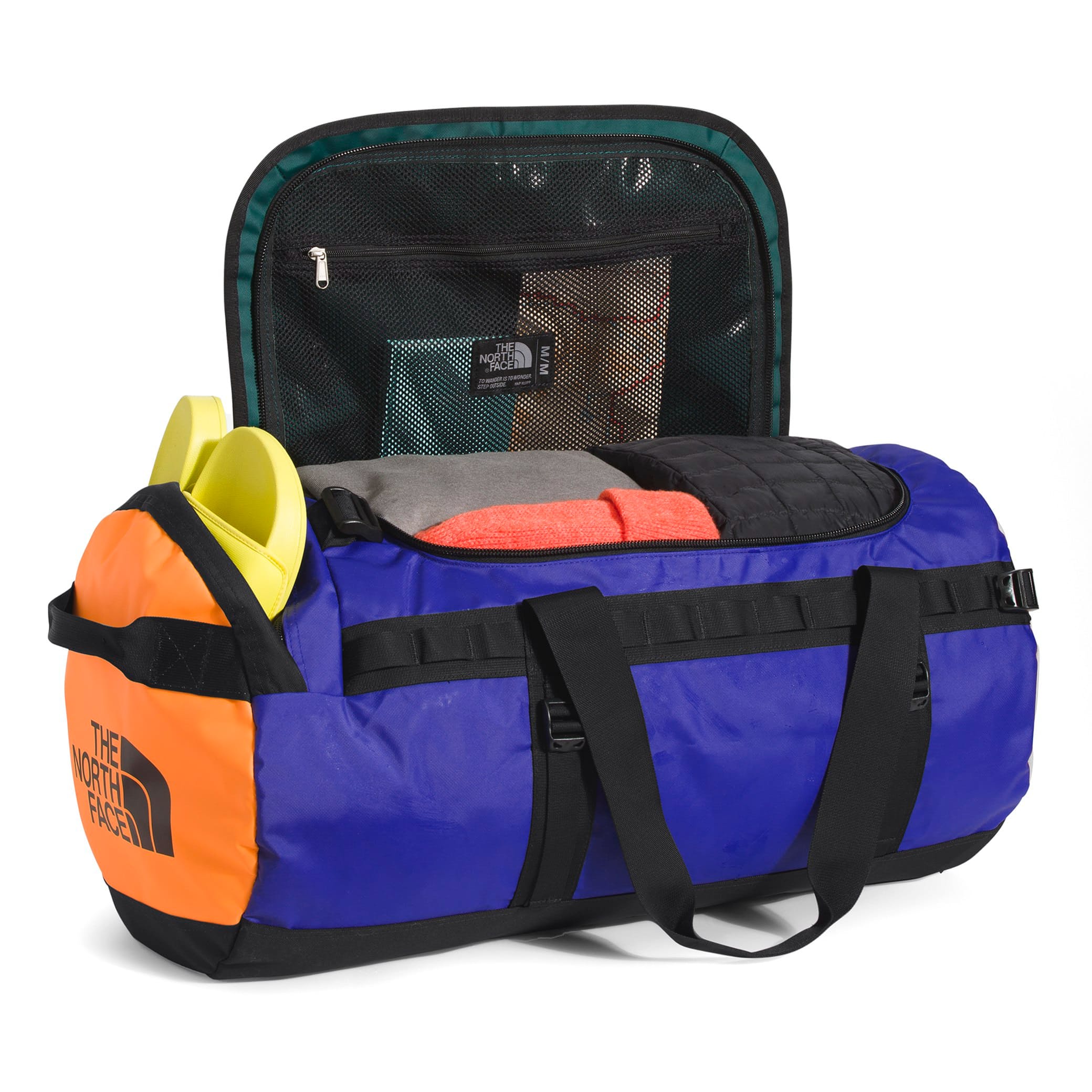 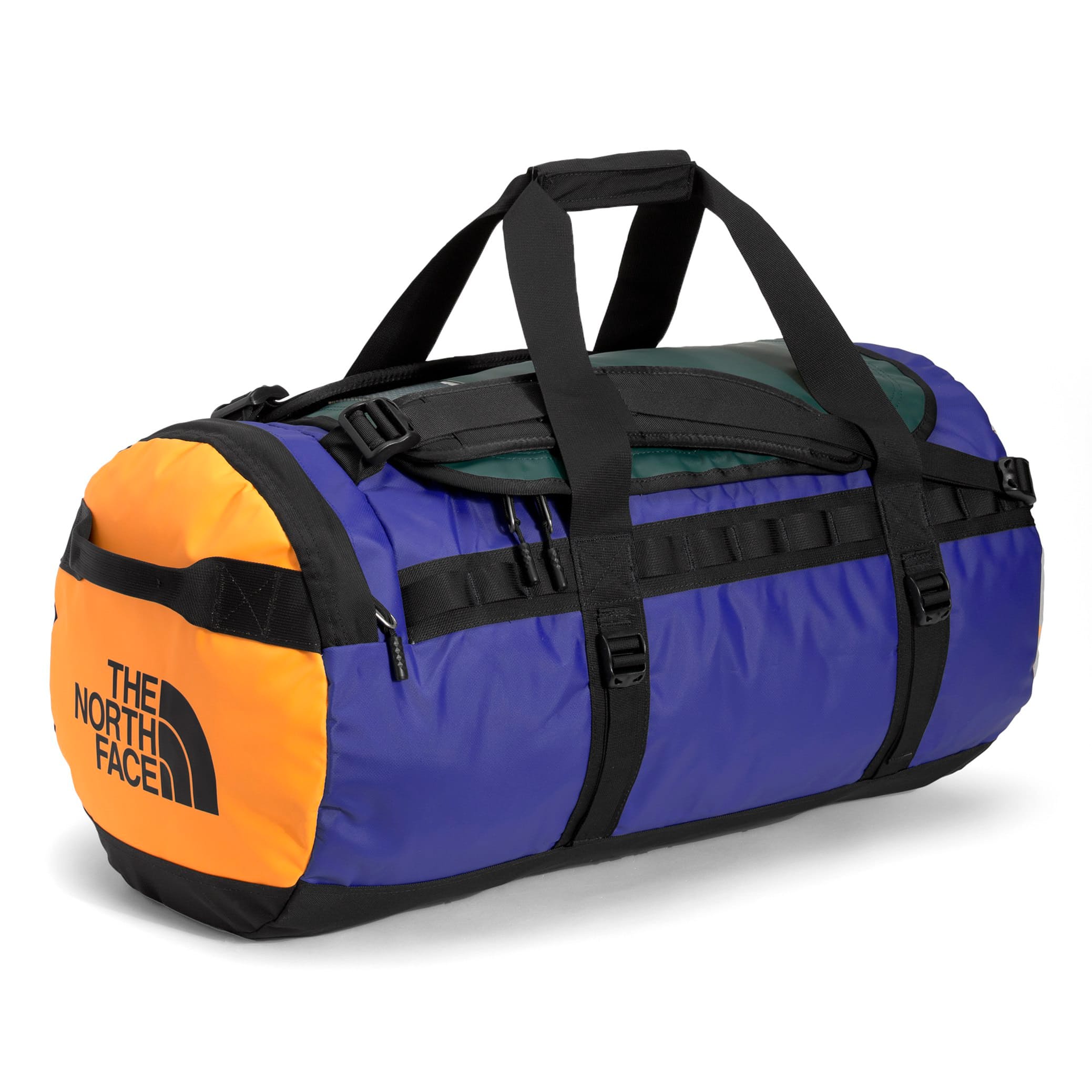 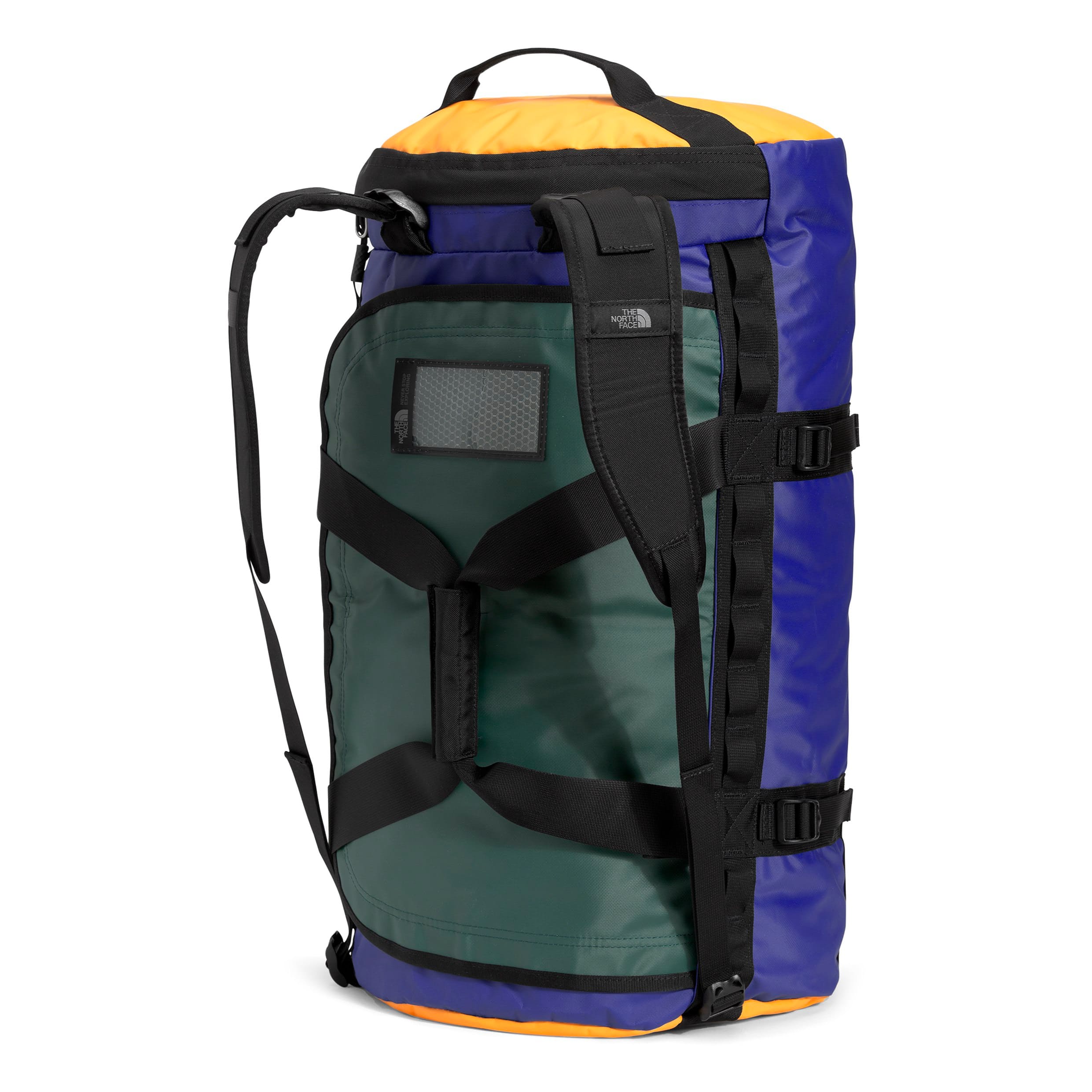 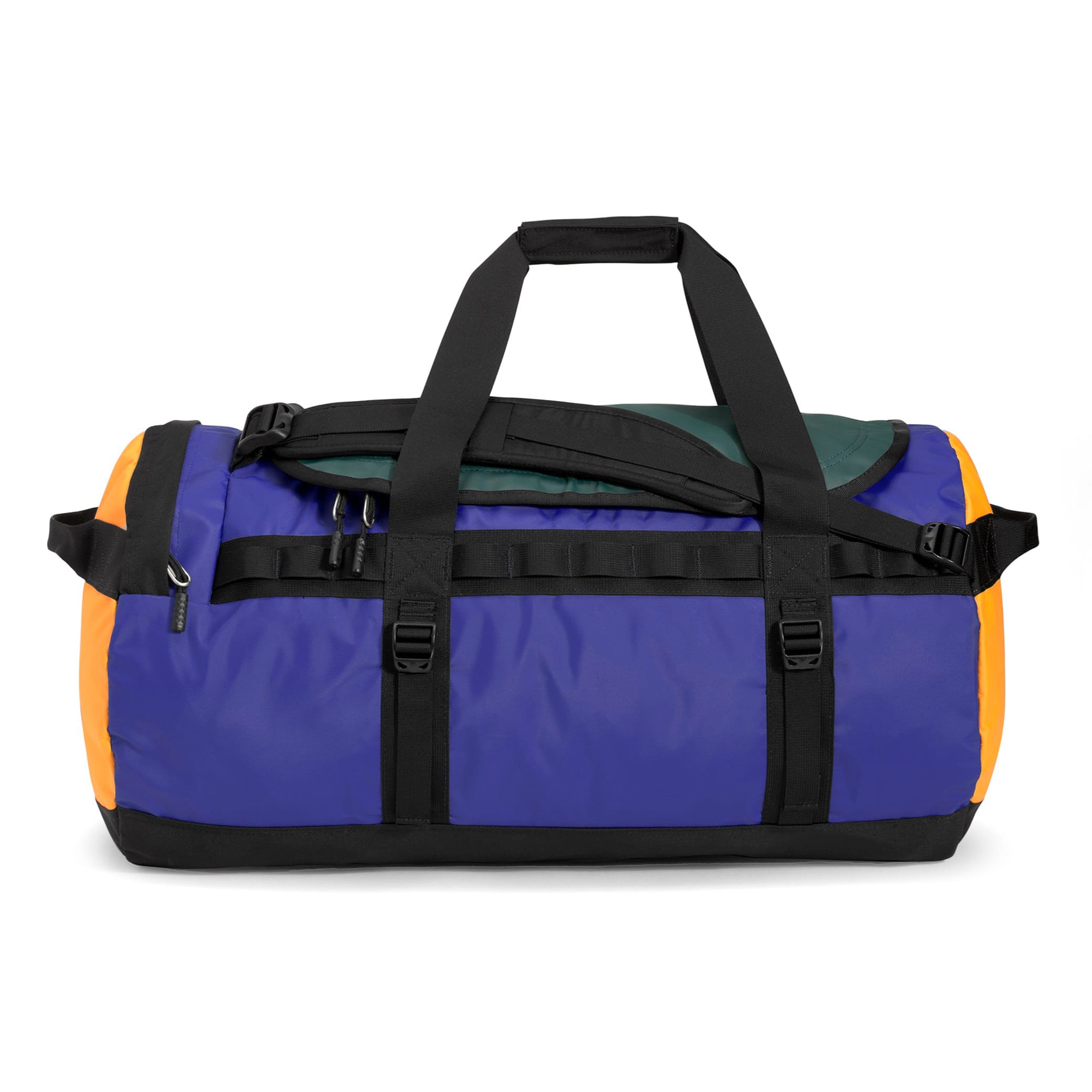 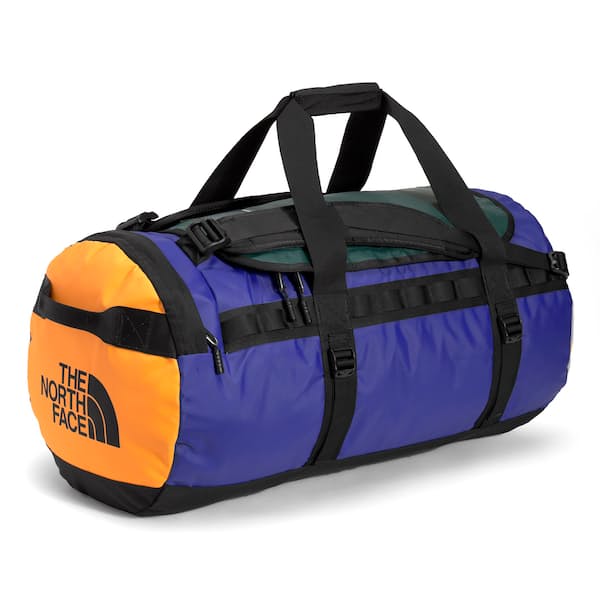 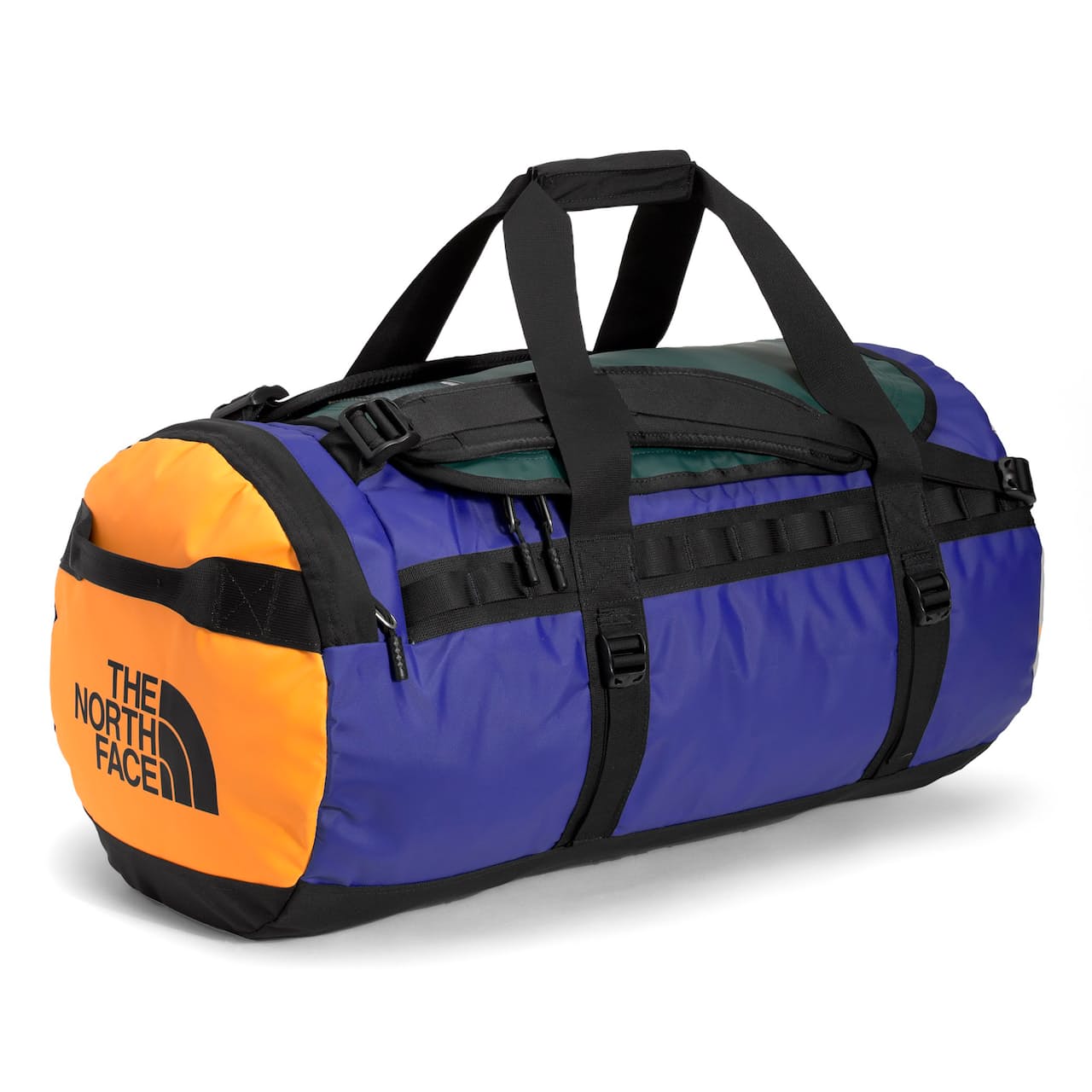 The iconic, indestructible expedition duffel from a titan of the outdoors

There’s only a select few brands that feel right at home everywhere from Himalayan base camps to city streets. Named for the toughest, most unforgiving side of the mountain, The North Face and their athlete team have been pushing the limits of what is possible in the harshest corners of the globe since 1966. Jim Zellers, a pioneer of big mountain snowboarding, said it best: “We were on an expedition to Alaska. We had to fly into the glacier—since the pilot couldn’t see the snow very well, we were tossing Base Camp Duffels out the door, putting them in a line so the pilot could come back around, see the line of duffels and land next to them. We were just chucking them out of the plane, it was no big deal—and everything was fine when we got in there.”