Since it was founded by Dr. Fritz Sennheiser in 1945 shortly after WWII, the company has earned its reputation as one of the most respected names in professional audio by crafting microphones, headphones and professional audio gear that sets the bar for quality, year after year. We’d be remiss if we didn’t mention their track record for innovation: For example, Sennheiser introduced the first open headphones in 1968, years before any other company; their technology has even received an Emmy Award.

Their history of innovation is probably why their Sports headphones continue to deliver best-in-class performance where so many other big name makers have disappointed. Praised by publications as disparate as Outside Mag, Gear Patrol and Forbes, these might be the best exercise headphones we’ve ever had. They stayed in our ears during the most rigorous (read: sweaty) training we could throw at them, sound spectacular, and beat the h*ll out of wireless headphones for on-the-fly beastmode sessions. Plus Sennheiser backs them with a 2-year warranty — practically unheard-of anywhere else in the industry — which means they’re as serious about their headphones as you are about your PRs.

Bummer. No products are currently available from Sennheiser 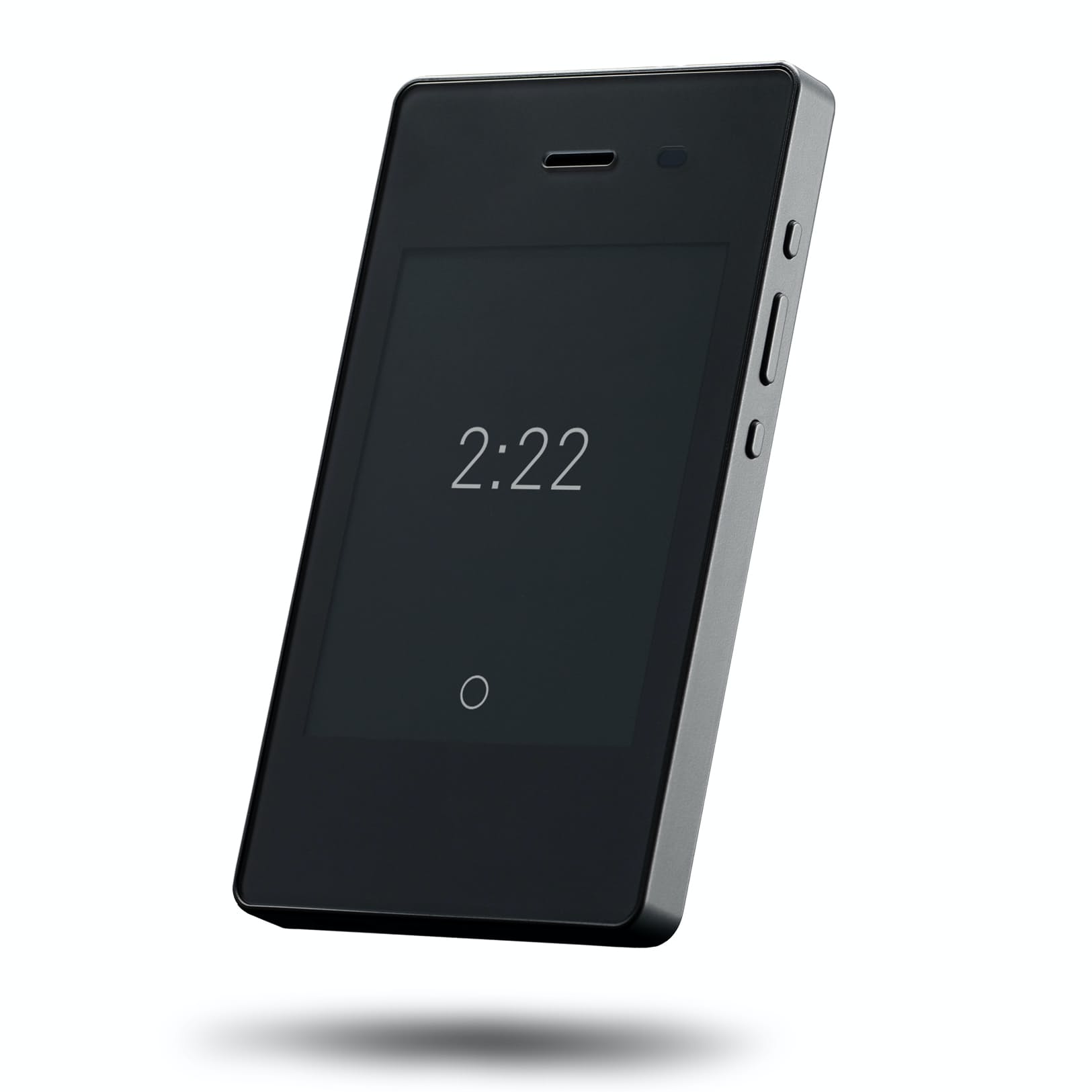 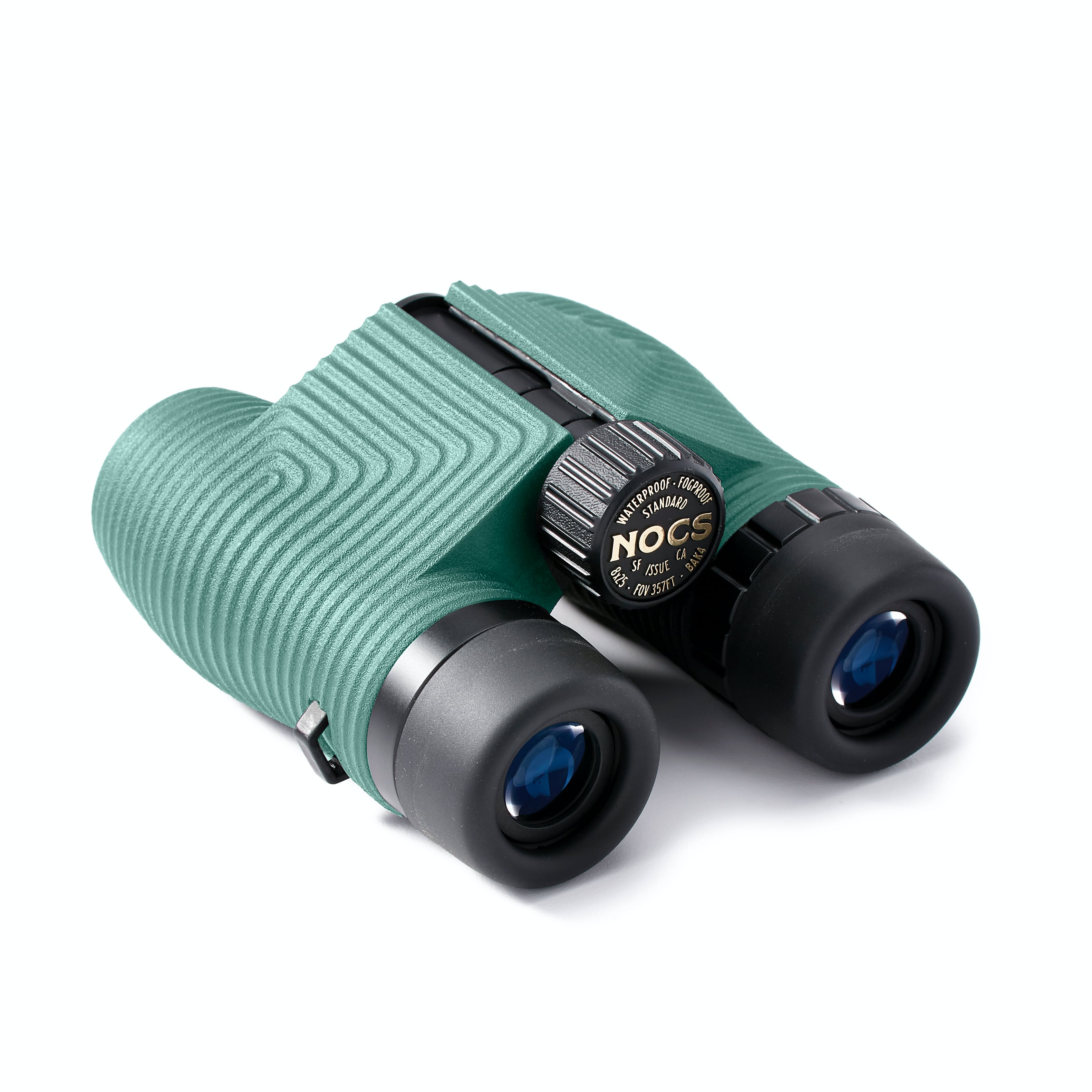 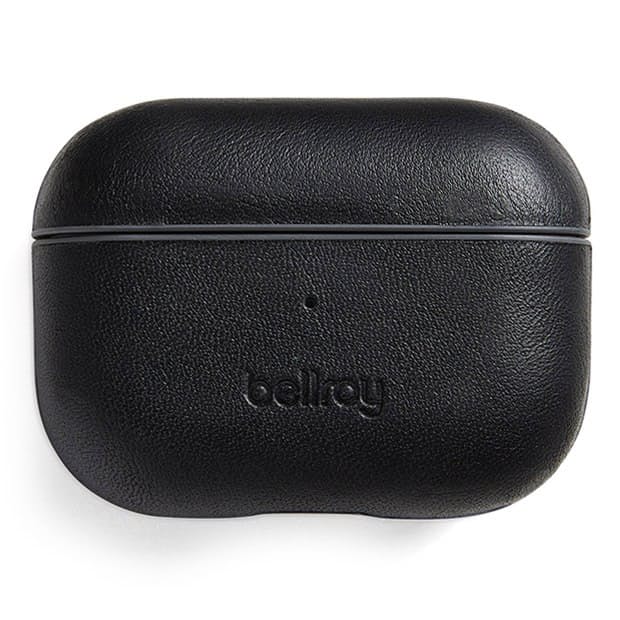 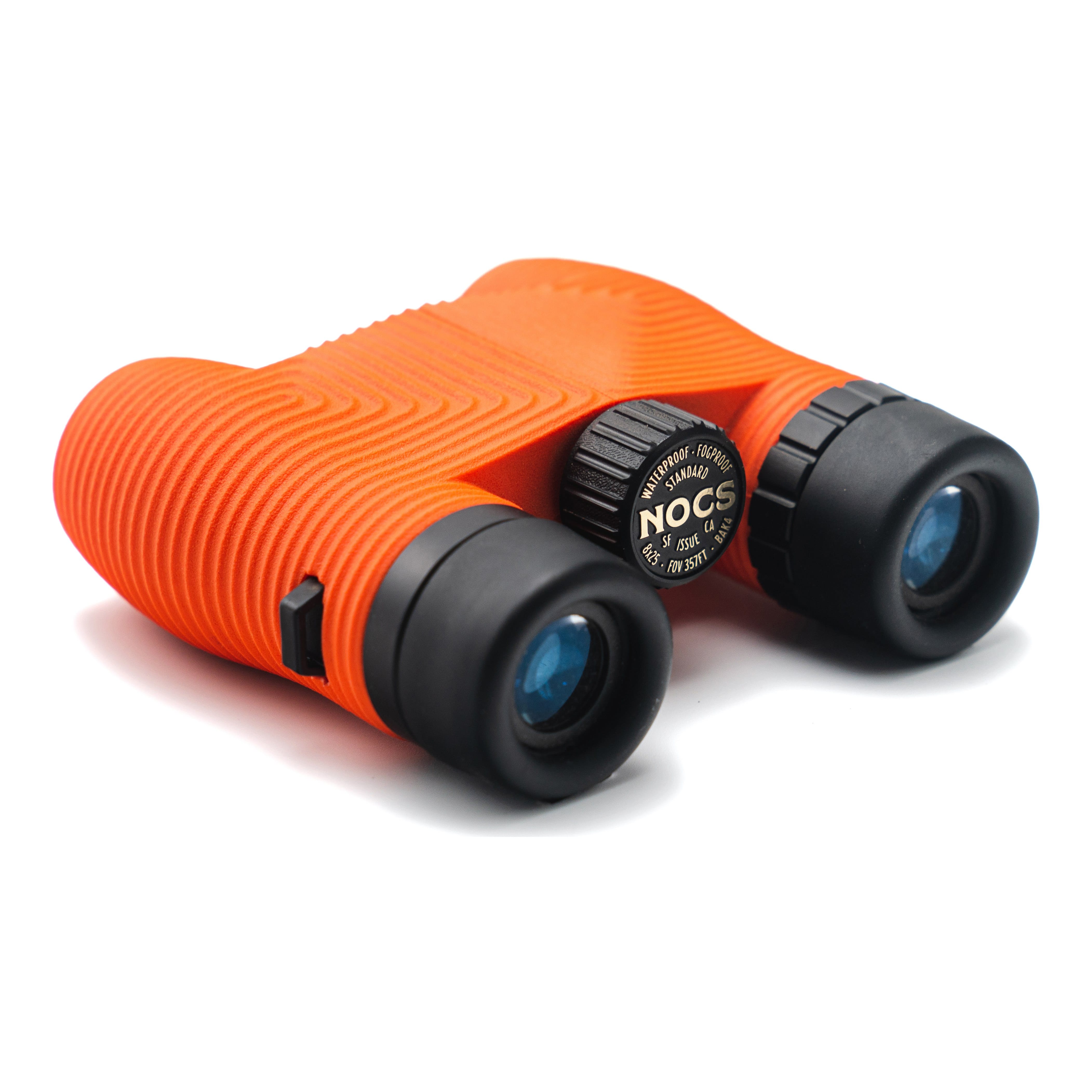 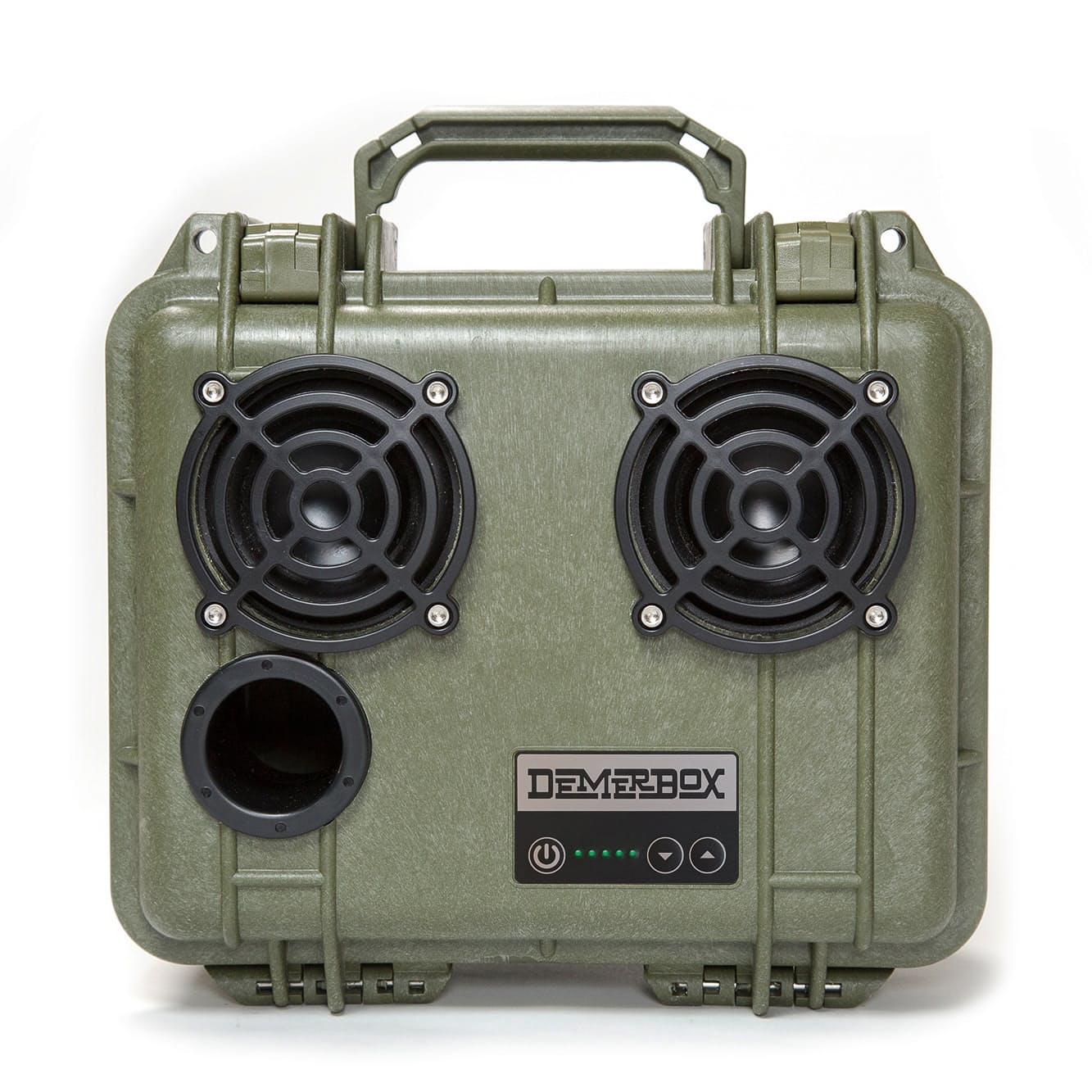 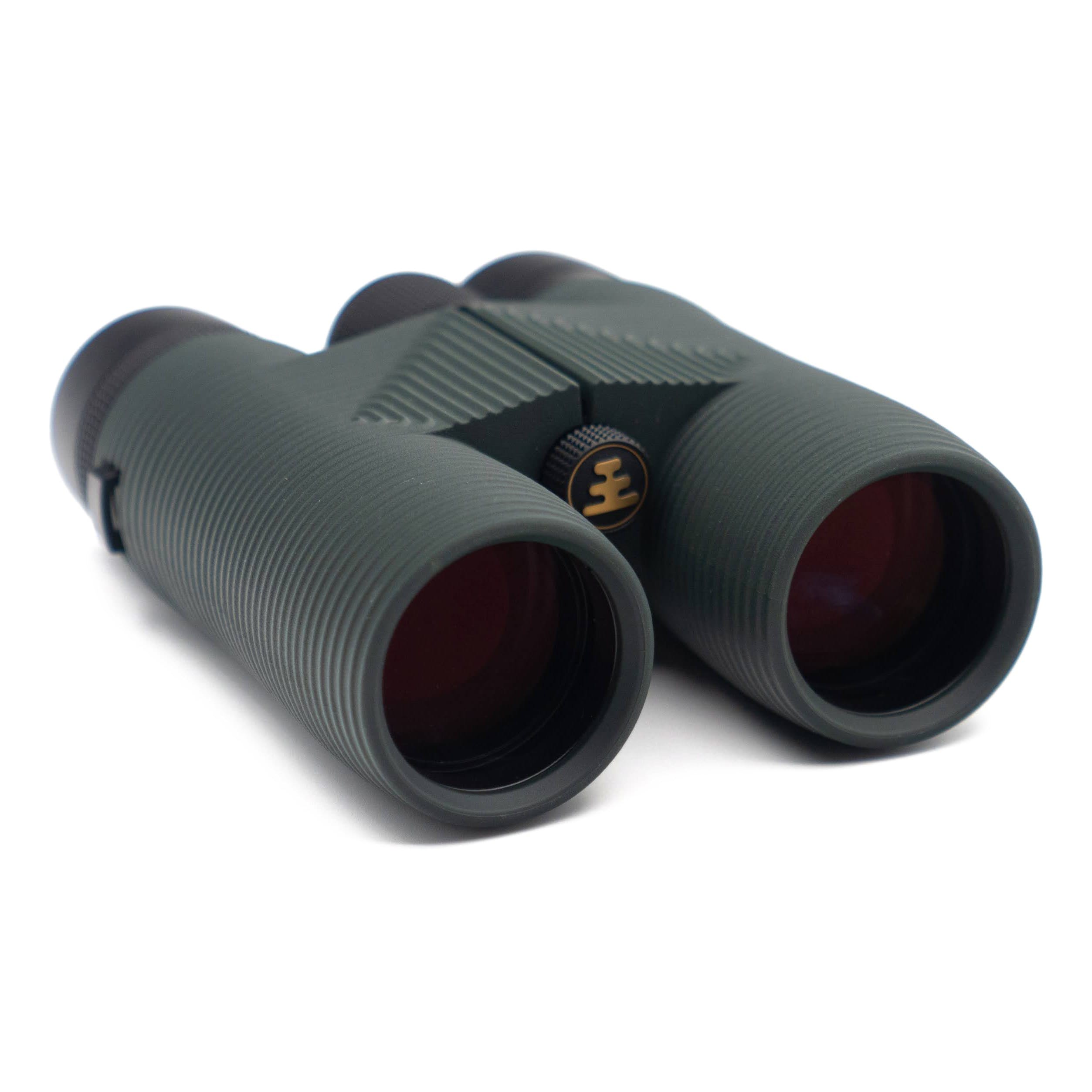