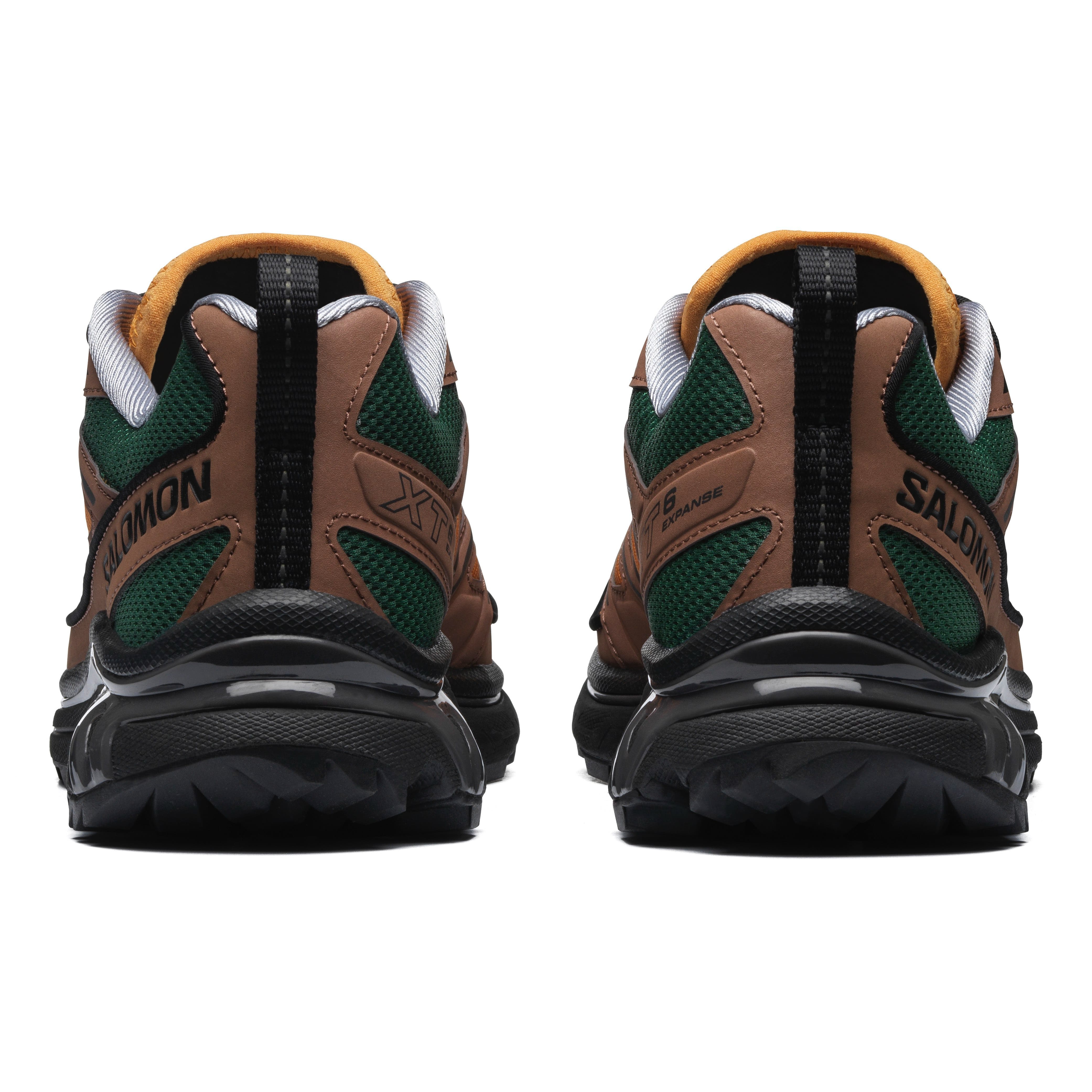 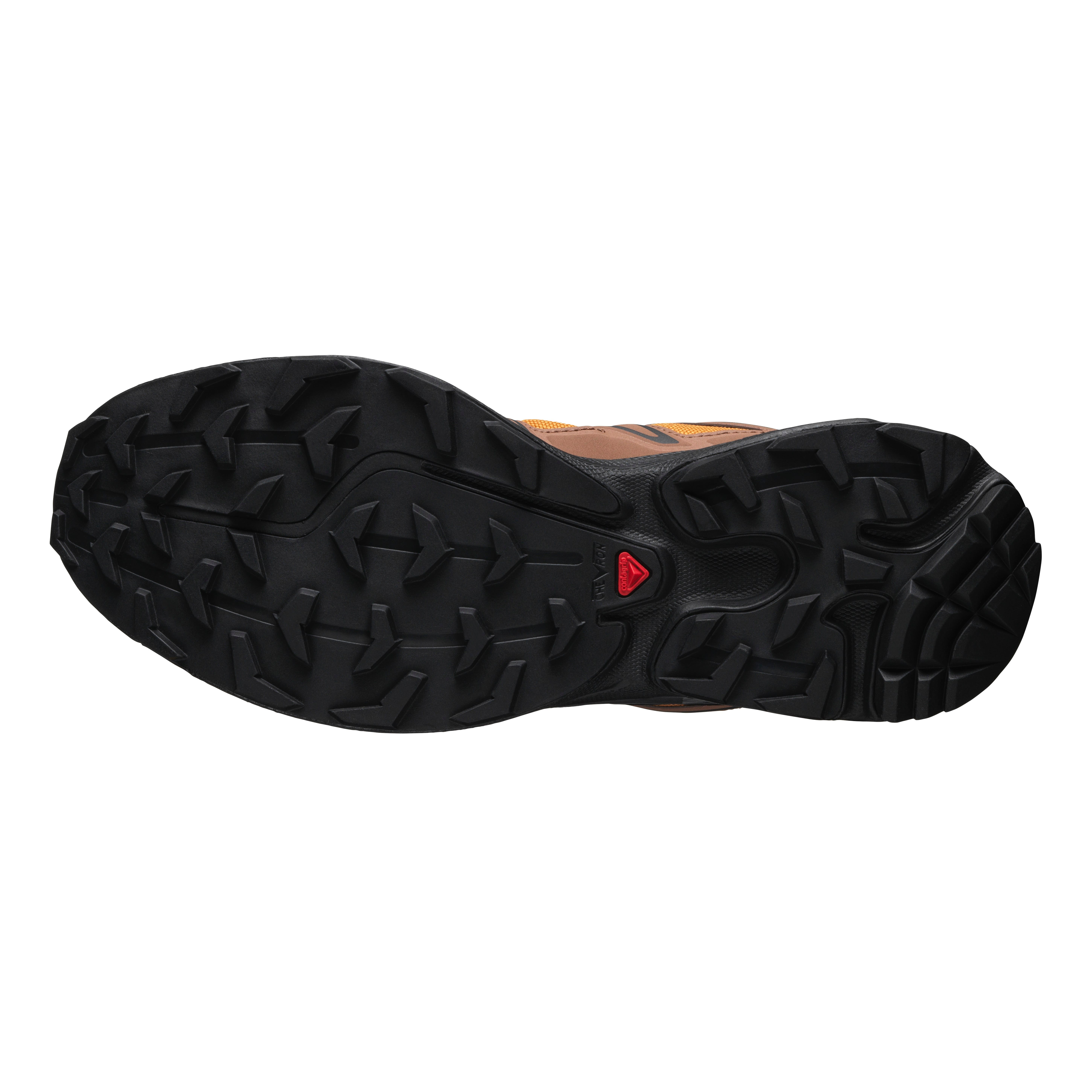 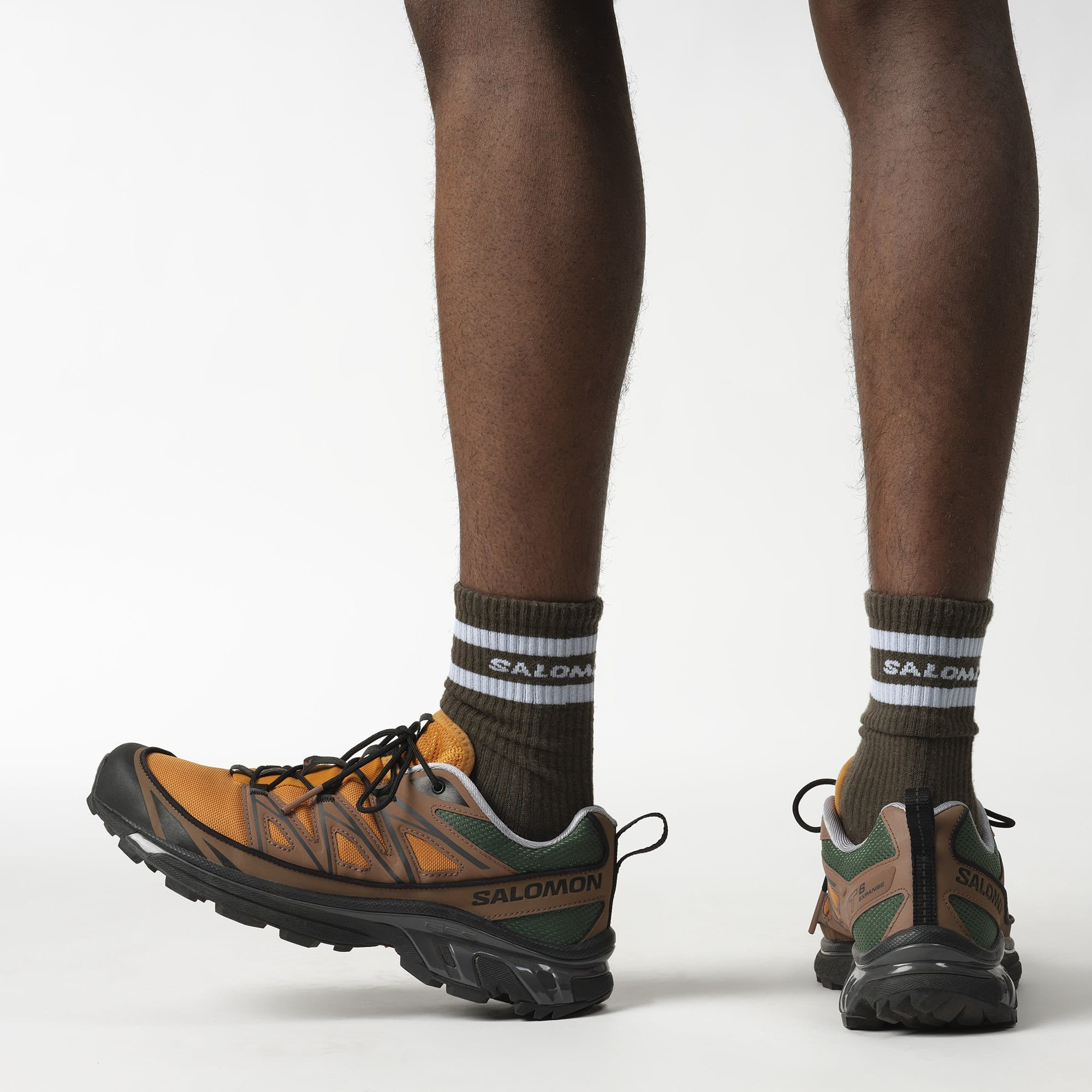 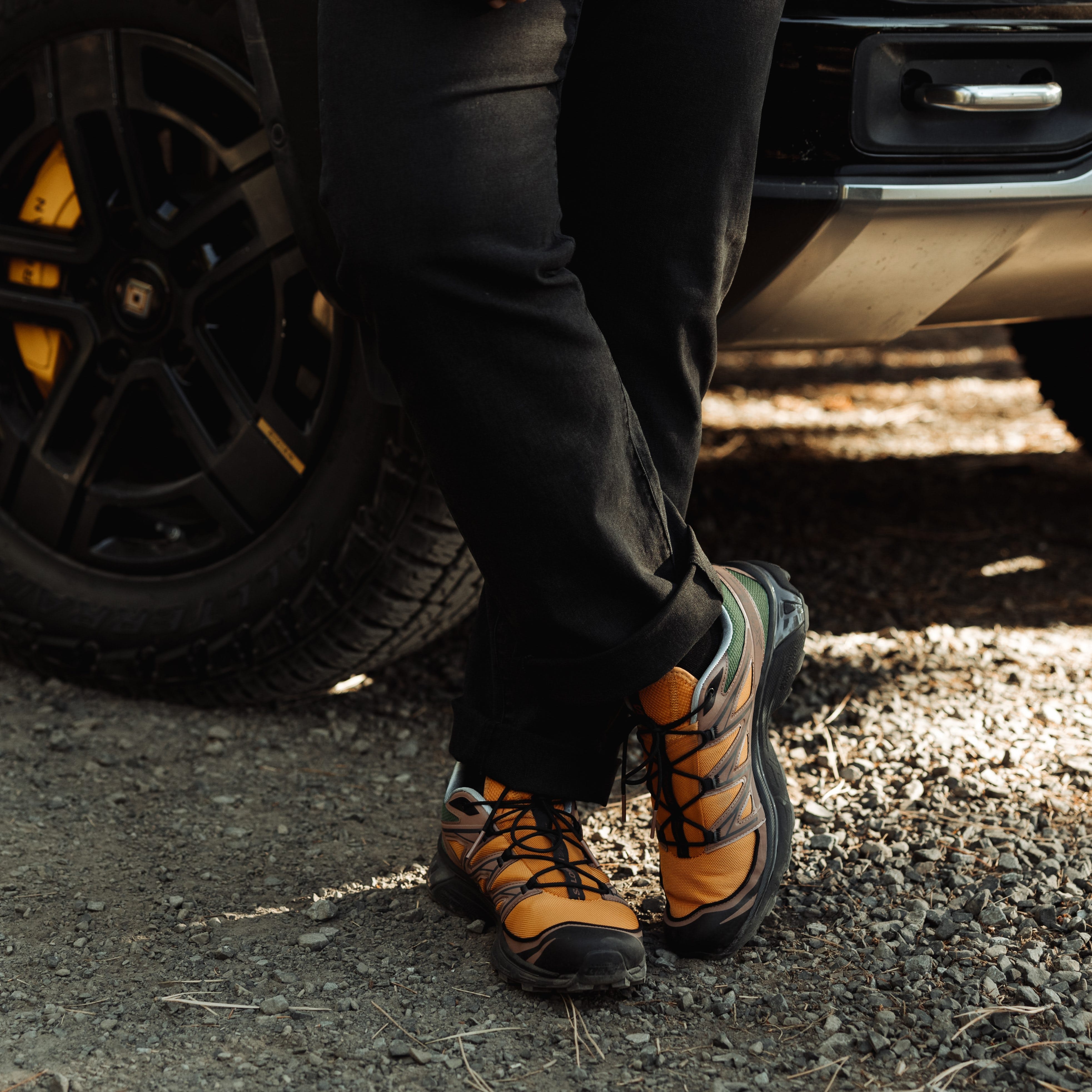 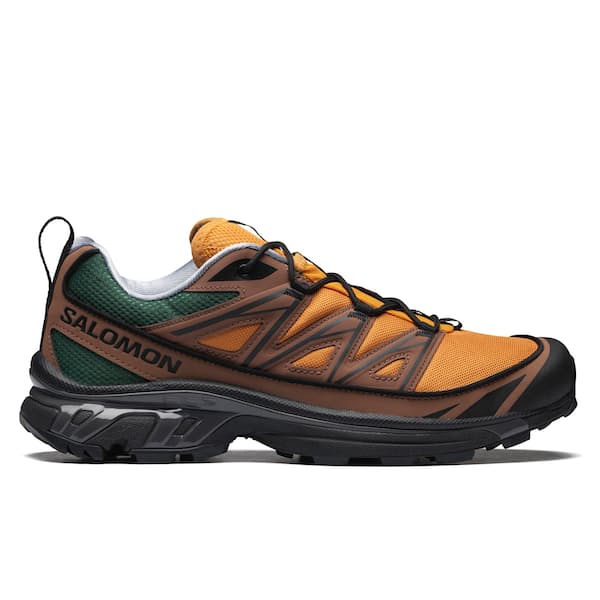 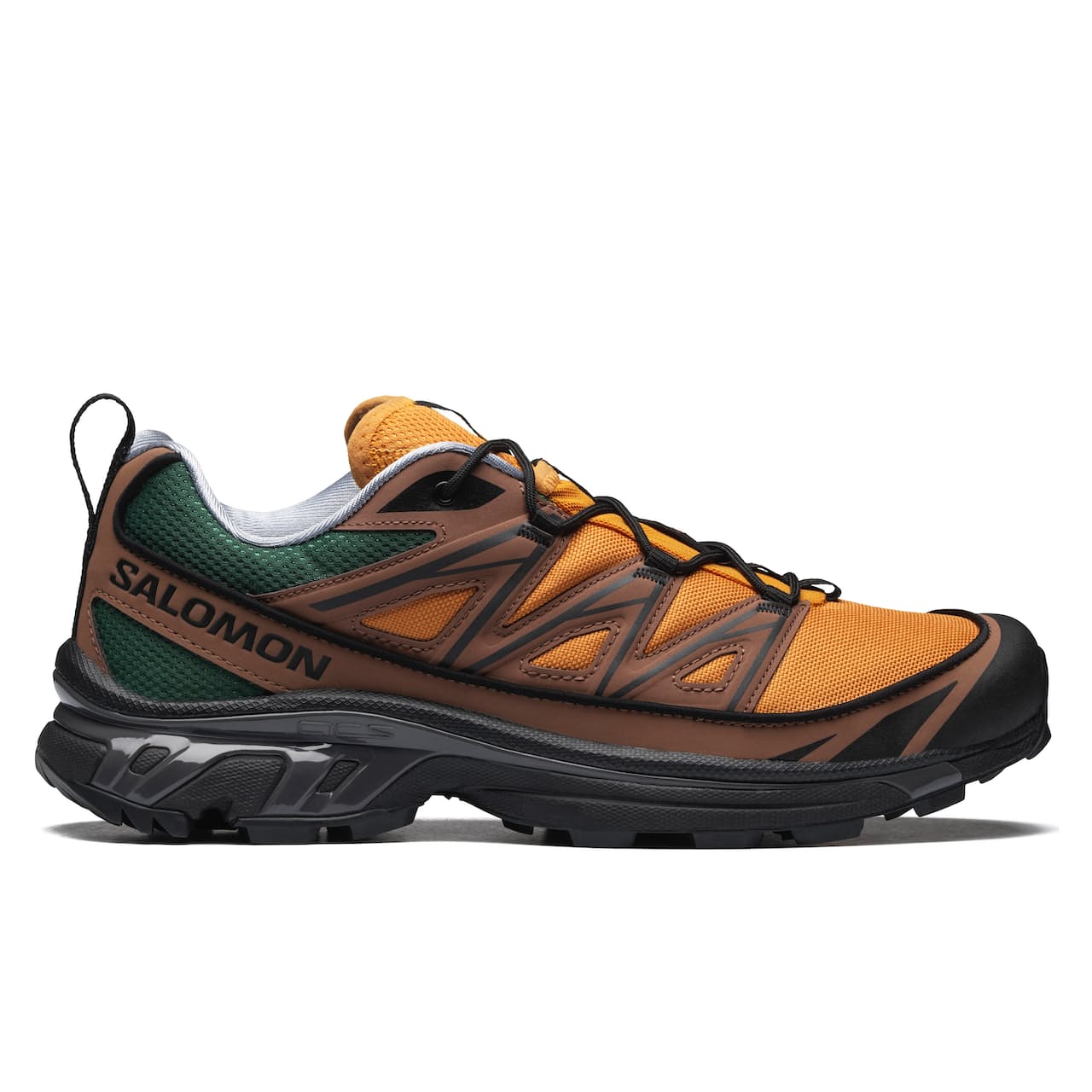 Best Price Guaranteed
This item is available for continental US delivery only.

Salomon has been at the forefront of outdoor culture since 1947, when, out of a single workshop in the French Alps, they began developing boots and bindings that revolutionized alpine and cross-country skiing. In the '90s, they expanded their boundary-pushing footwear innovations to hiking boots, and now you’re just as likely to see their functional designs and clever color combinations at the trailhead as you are to spot them on a ski lift. The XT-6 Expanse celebrates Salomon’s 75th anniversary by paying homage to their original color palettes while keeping the stable ride, grippy traction, and breathable comfort from the legendary XT-6.

All measurements are in inches.