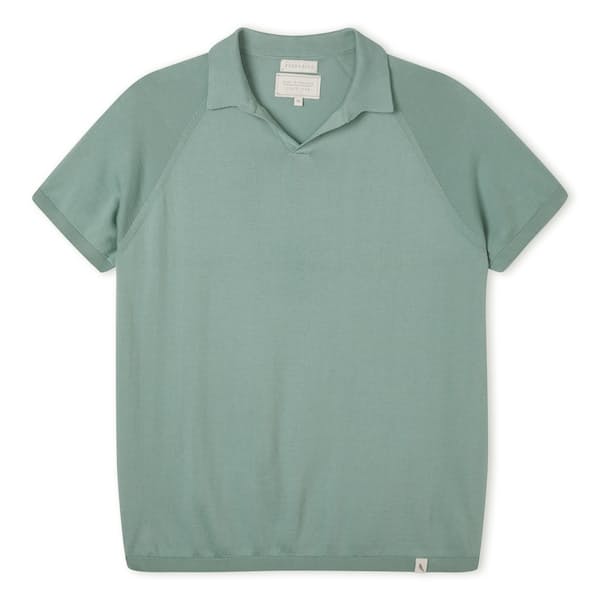 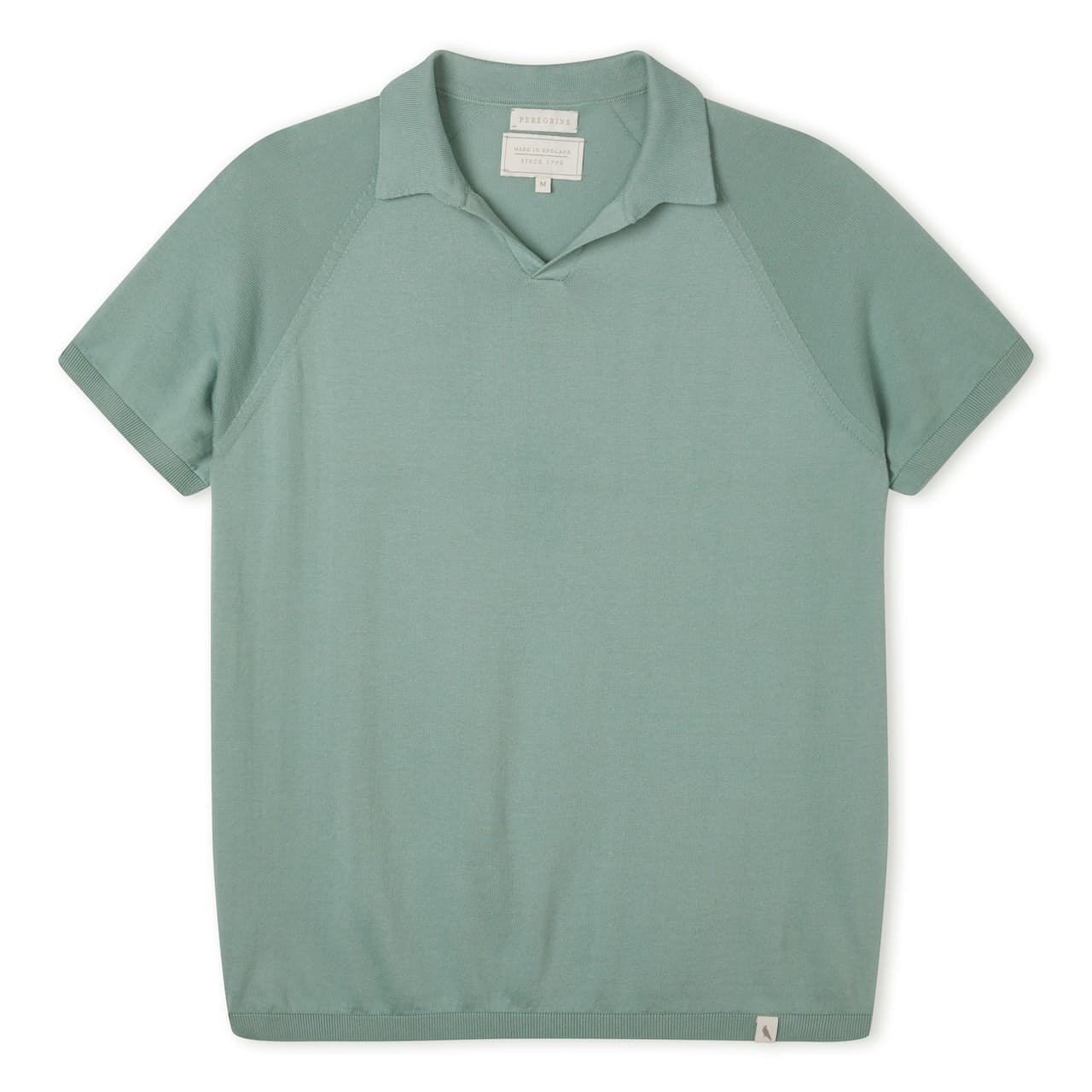 Ships Today
Order by 8AM UTC

For over two centuries the folks at Peregrine have been creating and designing clothing that stays in Britain from the design floor to the production factory. You tend to learn a trick or two when becoming a clothier is in your DNA, as their current director shares the name of his great (x6) grandfather who started the company in 1796, Tom Glover. Their Emory polo is a staple of their Zero Waste line, a thoughtful series of garments carefully knitted to size rather than the traditional cut and sew method. The end result is a seamless, ultra soft polo with plenty of style to match the effort put into its creation.

Keep what you like, send back what you don&apos;t. Returnable in original condition within 60 days with free return shipping. 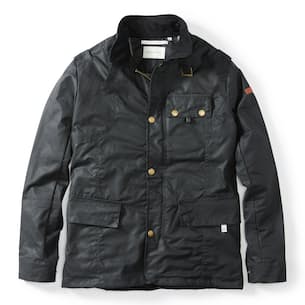 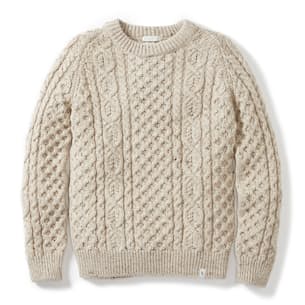 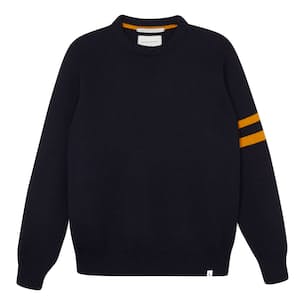 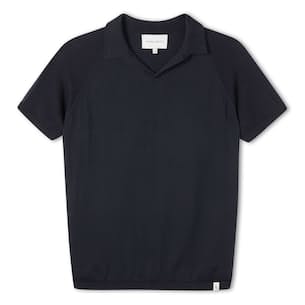 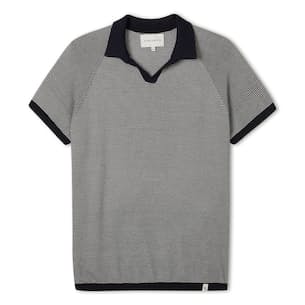 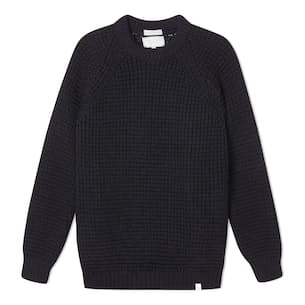 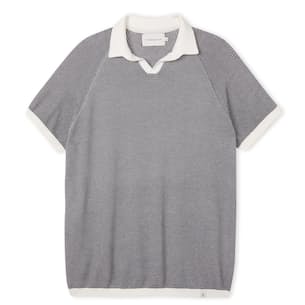 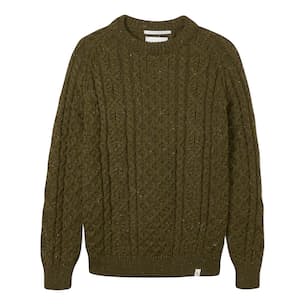 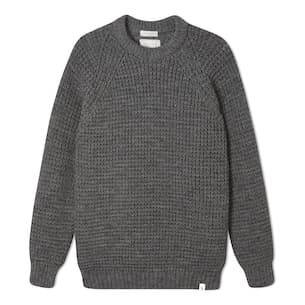 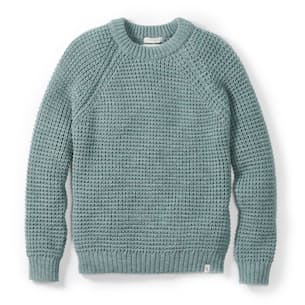