Flip through a French dictionary to the page containing the word “Opinel,” you’ll see that’s it’s defined simply as a wooden folding knife. Read a little further between the lines, and you’ll see that this little wooden folding knife is in fact so deeply entrenched in French culture that it’s no longer just the name of a company — it’s an icon synonymous with the everyday French necessity, the pocket knife.

In 1890, a young blacksmith and woodworker named Joseph Opinel produced a series of twelve numbered knives in his small hometown in the French Alps. Popularity soared, and by 1955 Opinel and his two sons were exporting their much-lauded knives to enthusiasts in dozens of different countries. (Fun fact: in 1985, London’s Victoria and Albert Museum named the Opinel knife one of the 100 best designed objects in the world, side by side with the Rolex watch and the Porsche 911.) To this day, the business is still run by the Opinel family, making simple knives — we’re particular fans of the iconic No. 8, which is why we’ve included a sharpening stone with each one — the same way they’ve been doing it for the past 125 years. 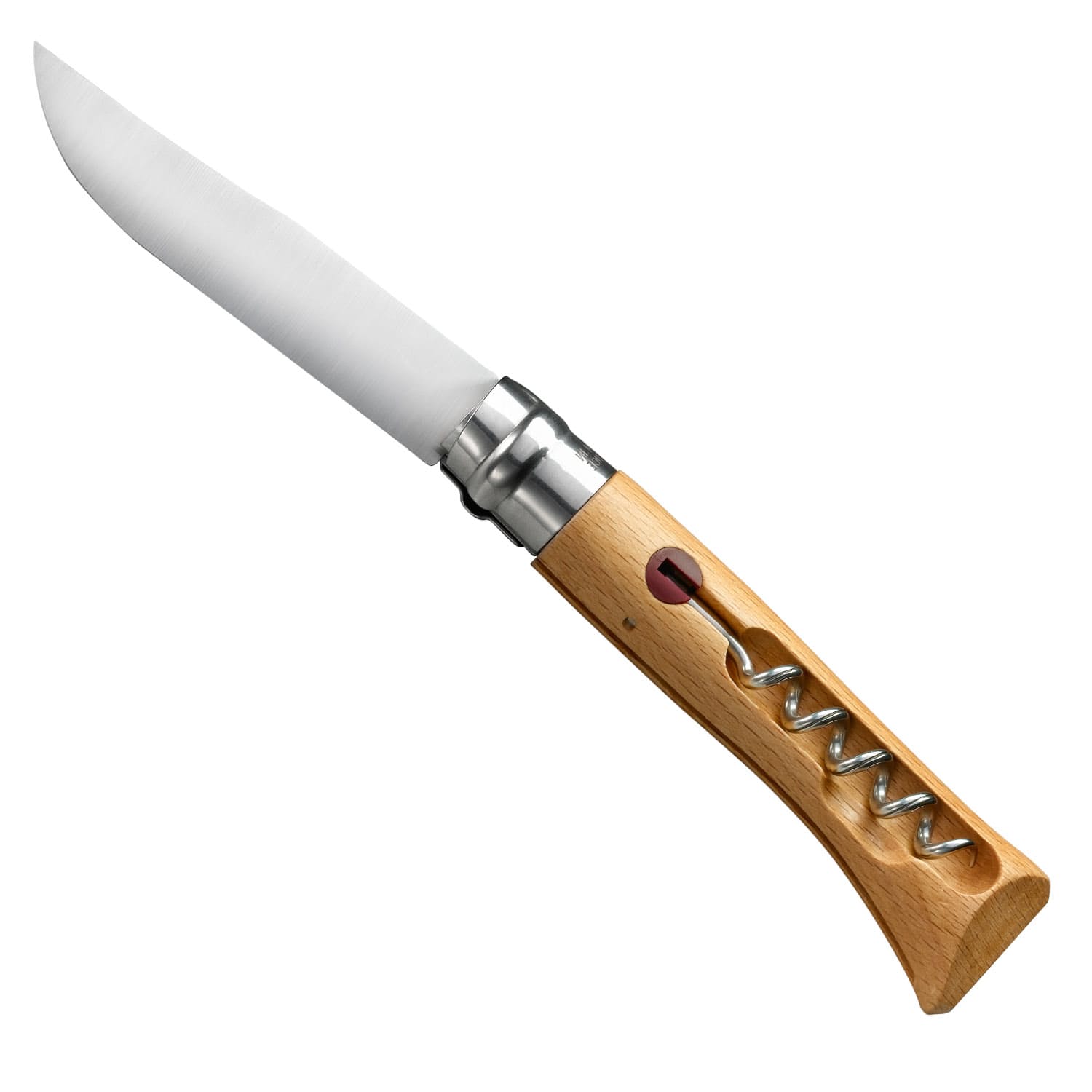 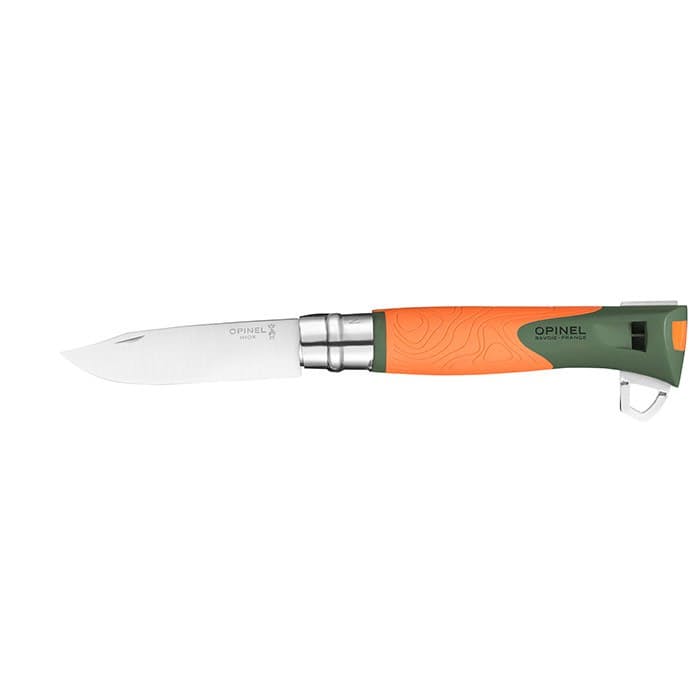 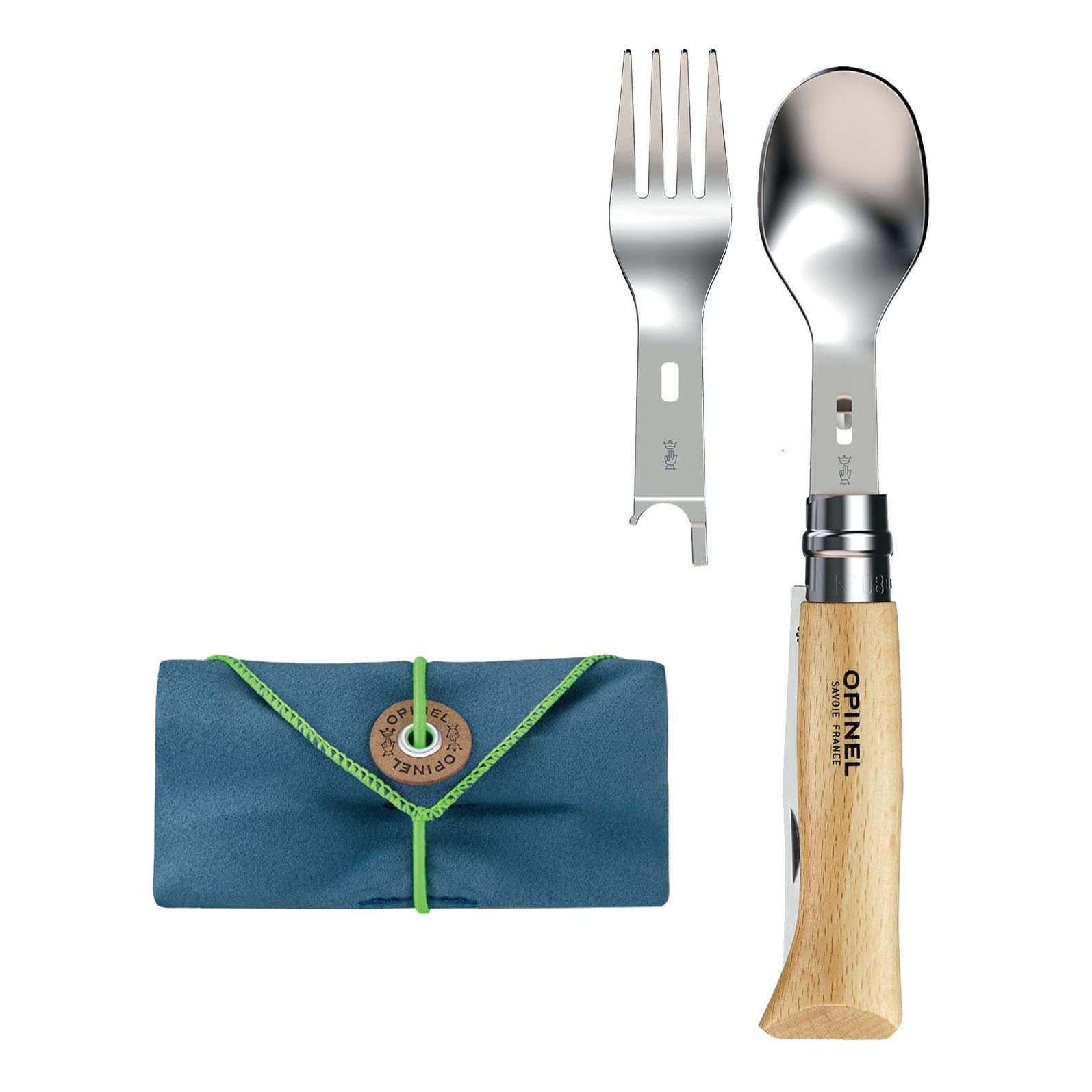 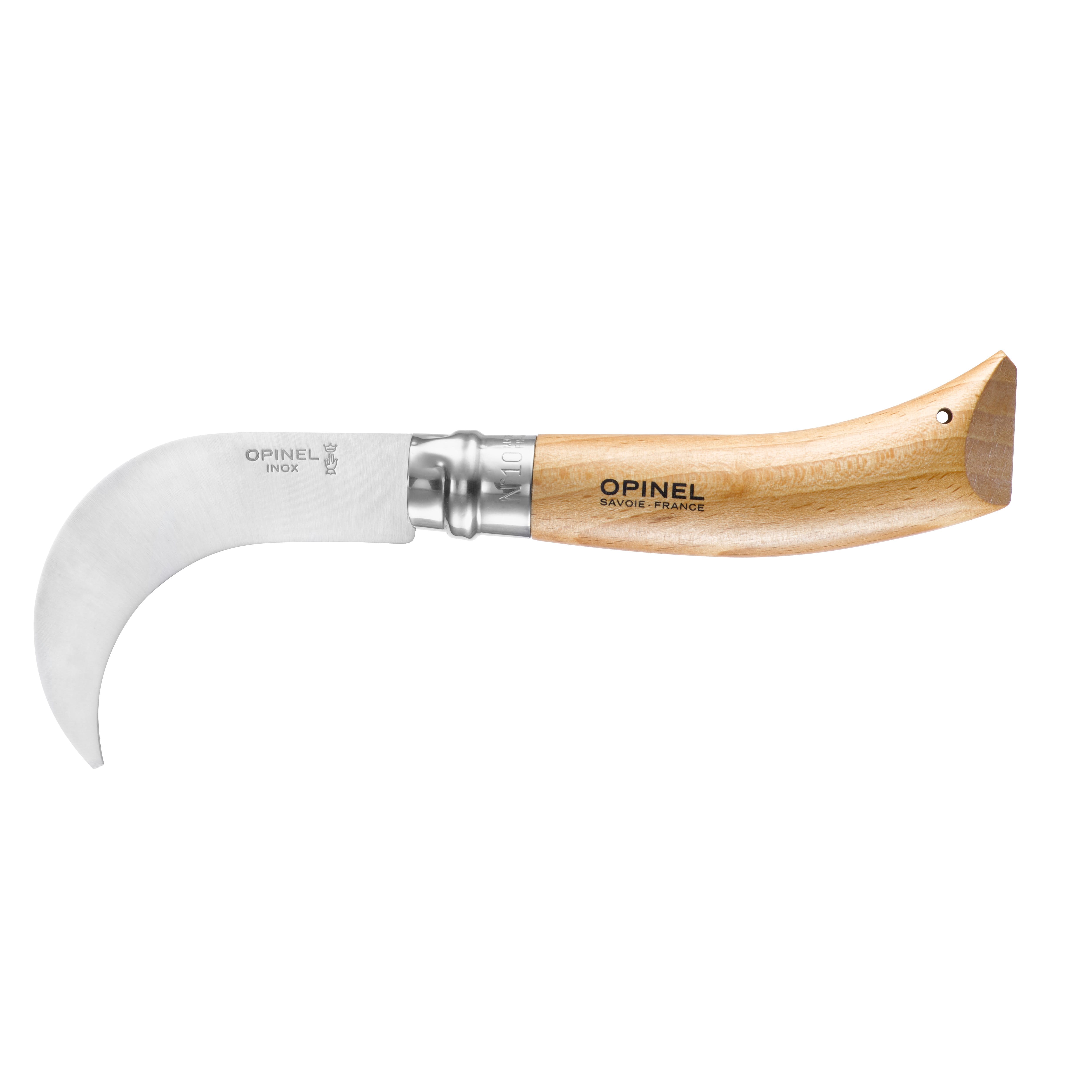 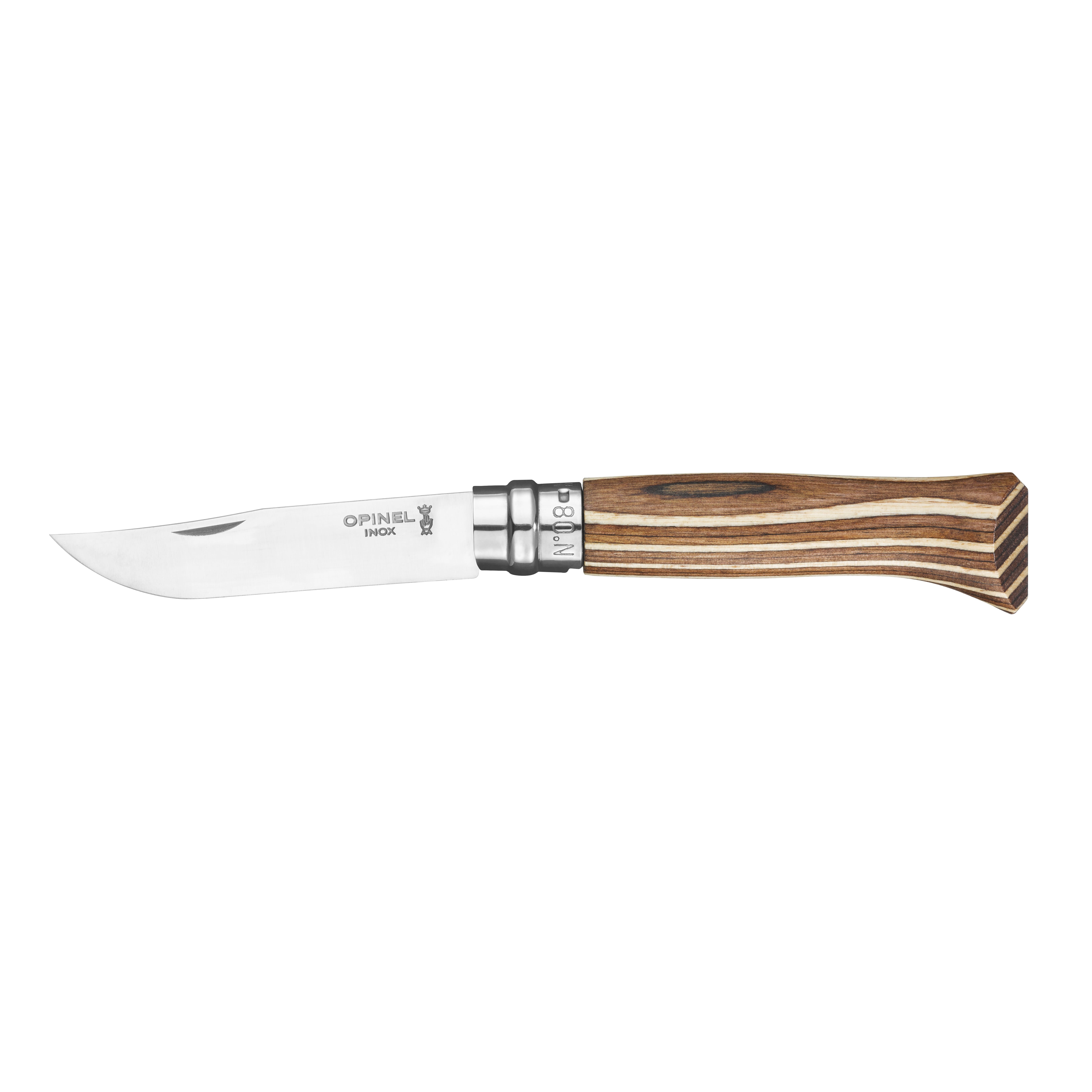 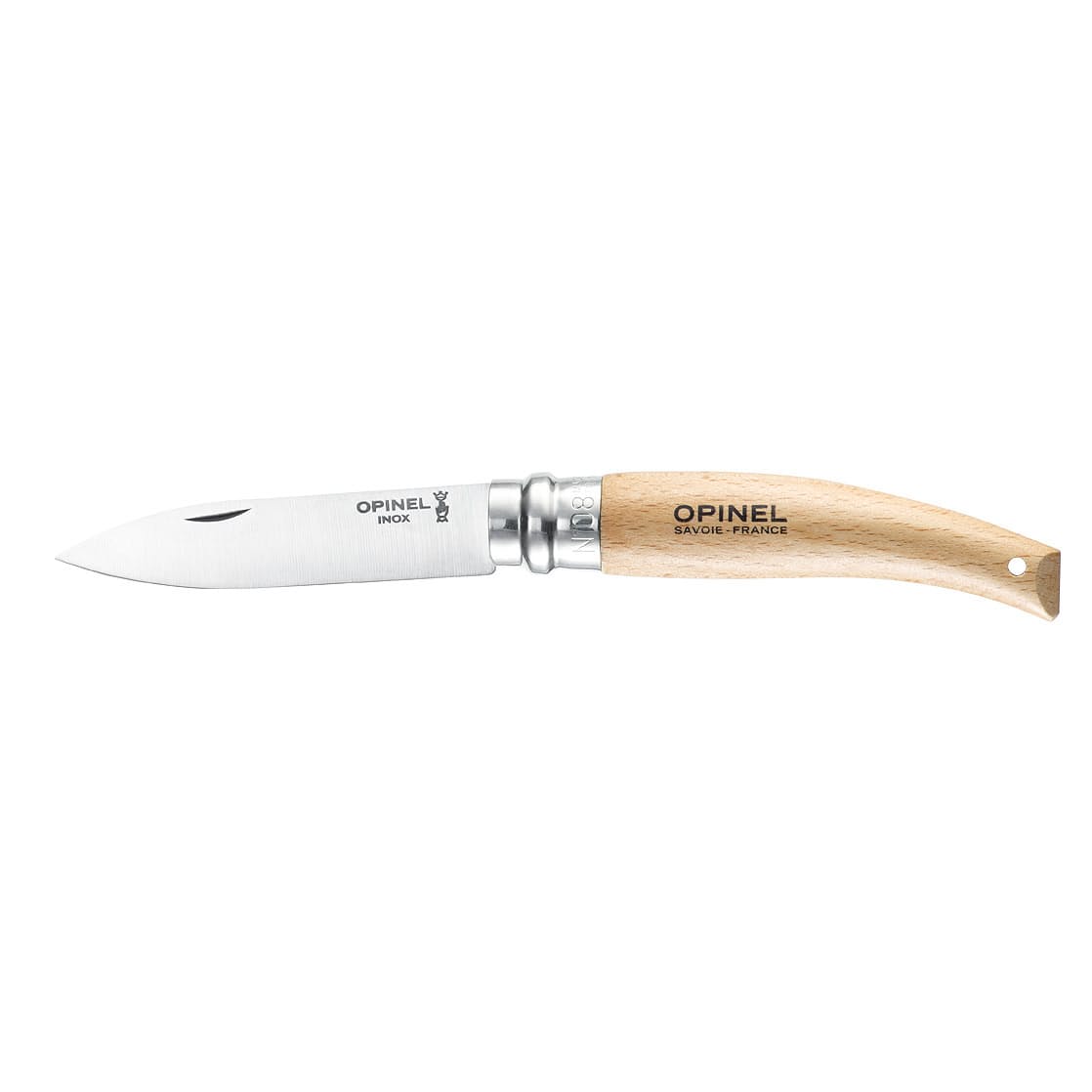