For those who feel more at home “out there” than anywhere else, we could think of no better reference point than the top of the podium when it comes to choosing the very best in adventure gear. Specifically, the field-tested innovations by Nemo Equipment, whose wilderness shelters, sleeping bags and pads routinely turn the Gear of the Year (Men’s Journal) and Editor’s Choice (Backpacker Magazine) awards circuit into a race for second place.

There’s a reason for all of this—specifically, how Nemo didn’t just tweak existing ideas in the market, it completely tore everything down and rebuilt it from scratch. Nemo interrupted the slow and steady improvements to outdoor gear since the John Muir era, and dropped us in another dimension, where everything’s lighter, packable, and more comfortable too. Take their Roamer self-inflating sleep mattress—it’s as easy to haul as a traditional sleeping pad but as comfy as literally sleeping on a mattress whether you’re unrolling it in your tent or doubling two up in the flatbed of a truck. Nemo changed the game, and we’re living (and sleepin’) better in the outdoors because of it.

Bummer. No products are currently available from Nemo Equipment 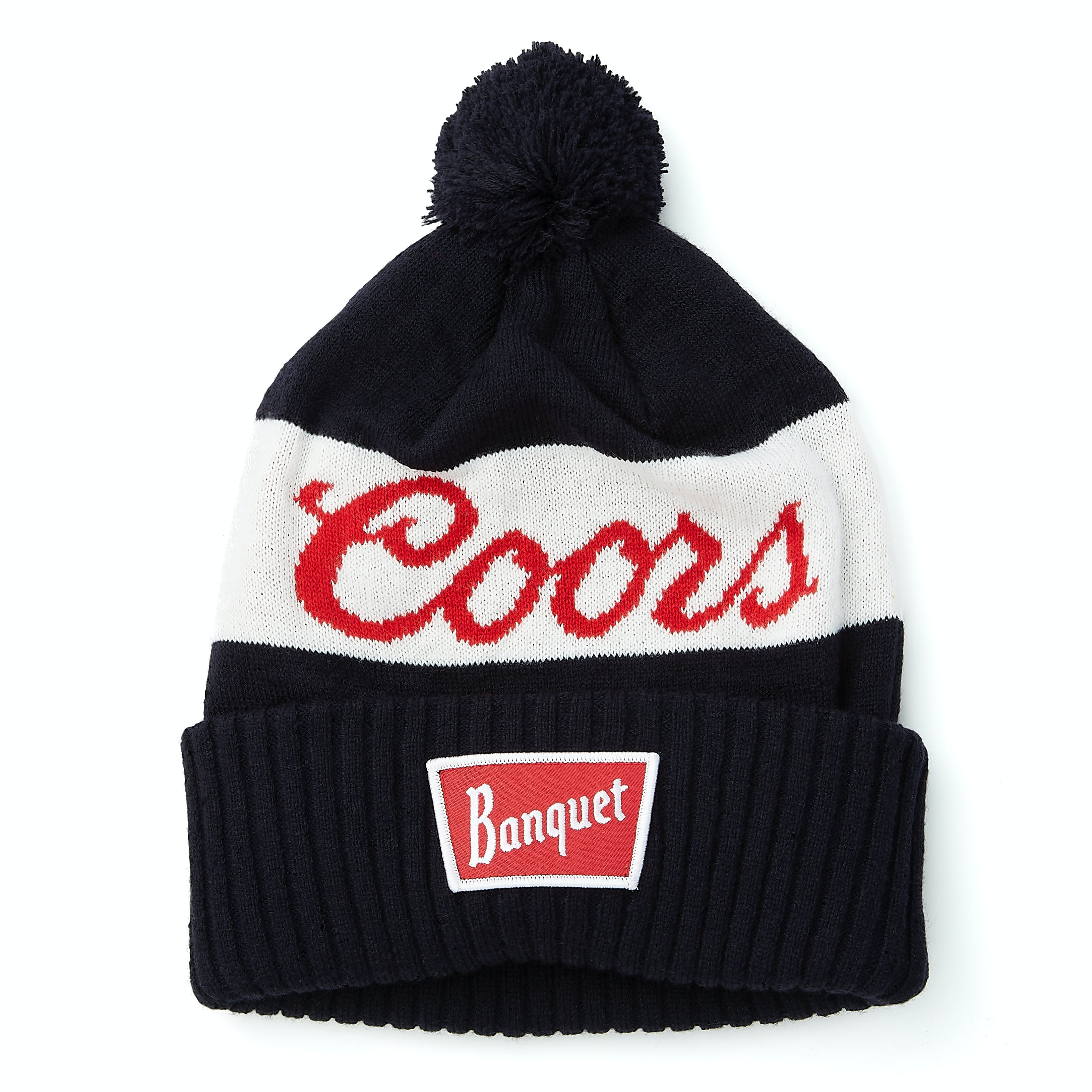 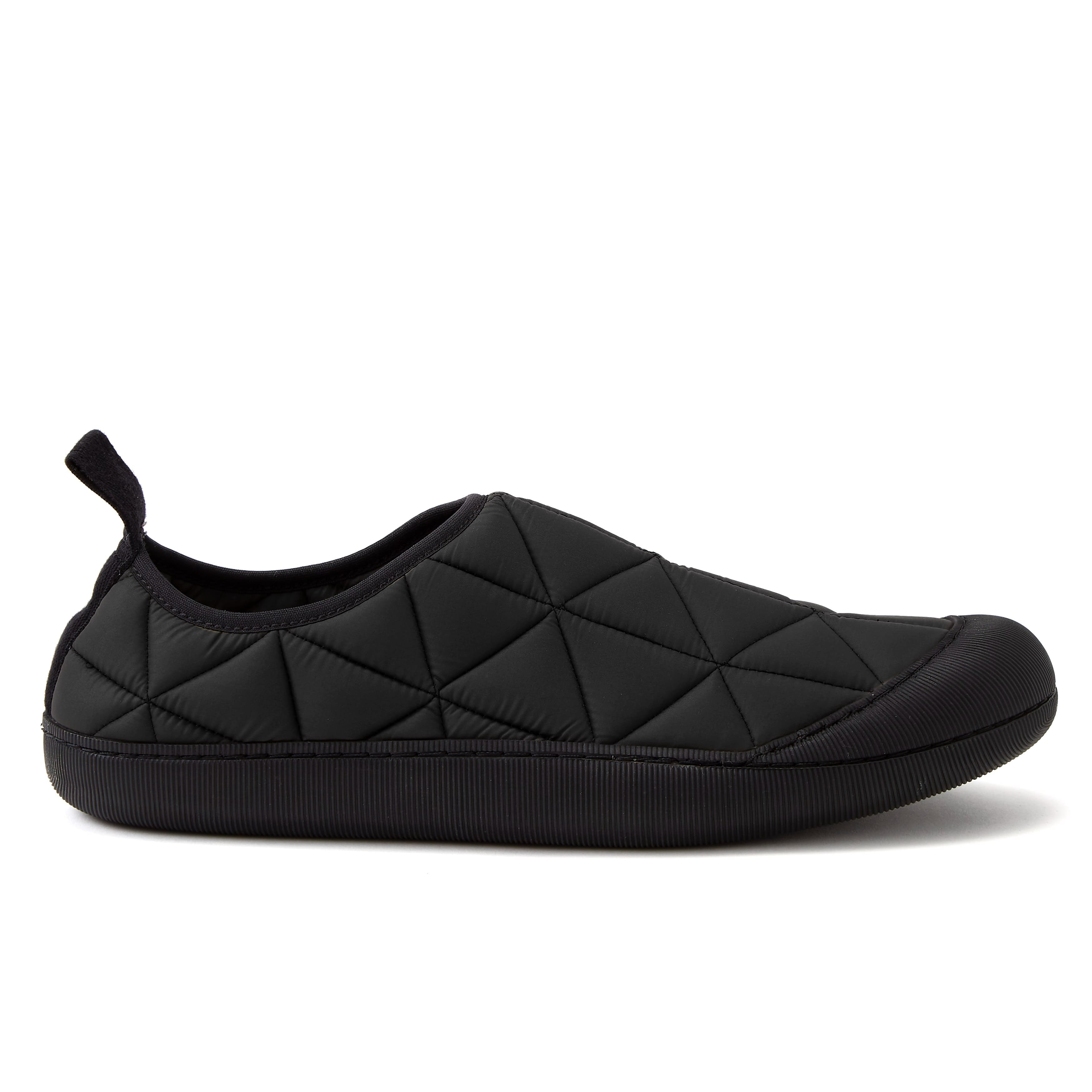 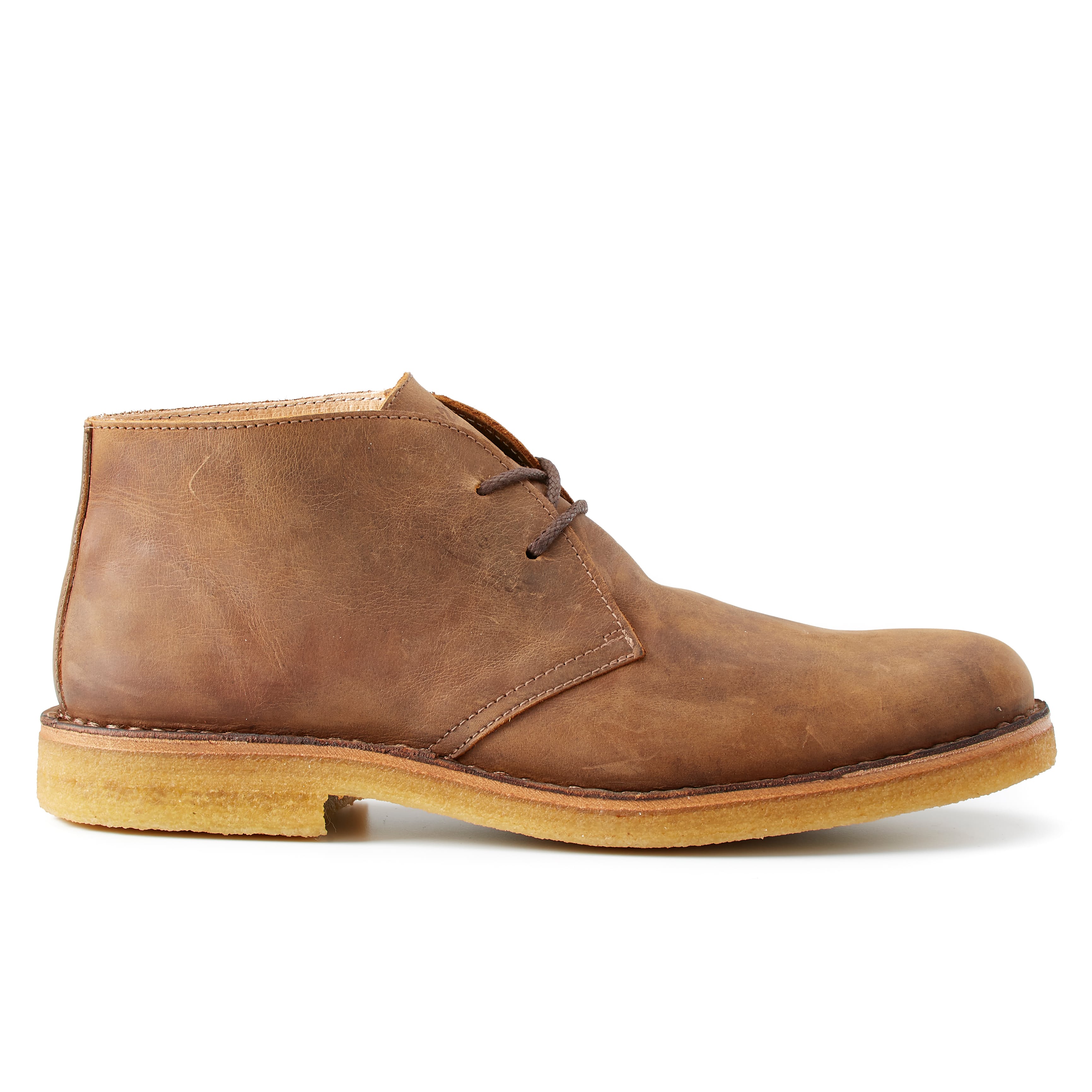 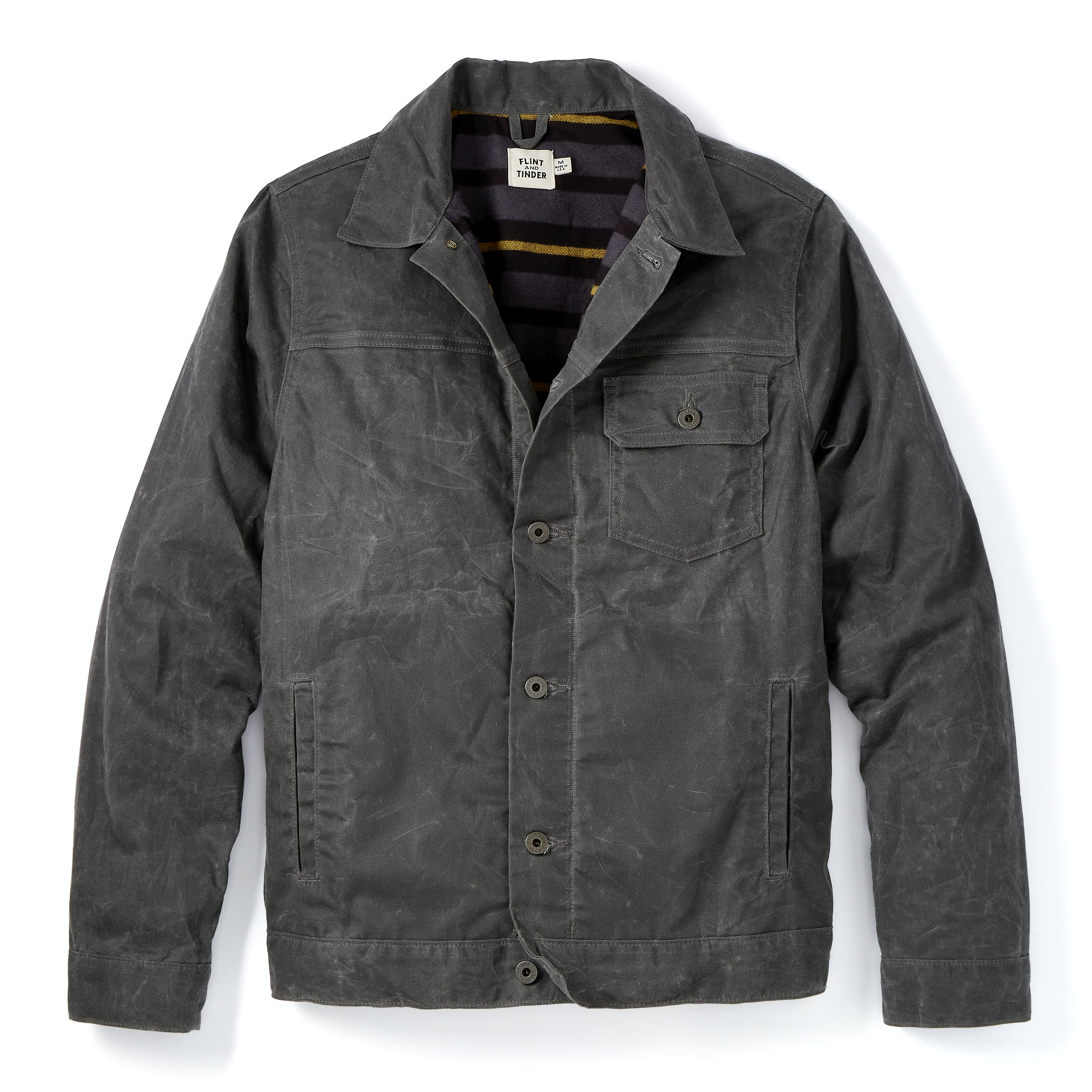