Size: Compatible with almost all showers—see below for more info

”You’ve taken thousands of showers, but never one like this” - Uncrate

It’s early morning, you’re winking the last remnants of sleep out of your eyes, and it’s time to step in the shower. But not just any shower—thanks to Nebia your bathroom has been transformed into your own personal steam room for a shower experience unlike any other.

The Nebia Shower System installs in less than 20 minutes and envelops your body in millions of tiny droplets that make your shower feel more like a spa experience than just another part of your routine. More and smaller water droplets increases the surface area of the water by ten times to give you the ultimate balance between sensation and temperature. The cherry on top? Nebia uses up to 70% less water than a standard shower head, reducing overall water usage and saving you some benjamins at the same time.

This item is available for domestic US shipping only. 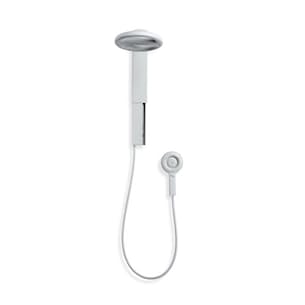 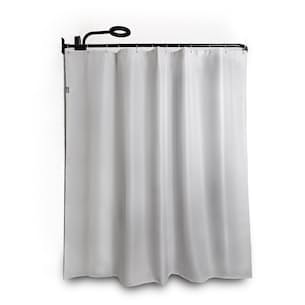 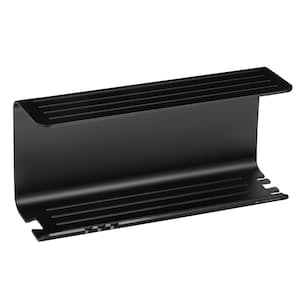 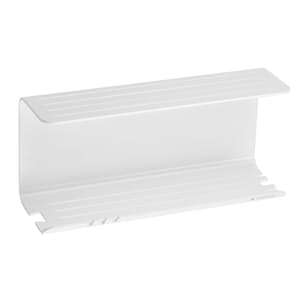 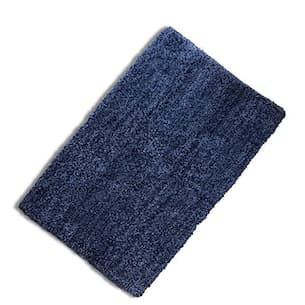 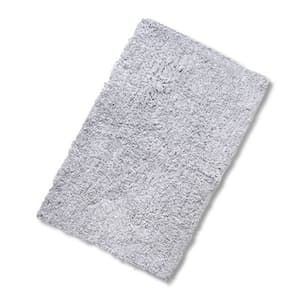 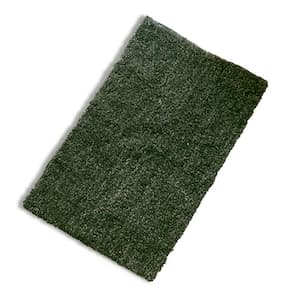 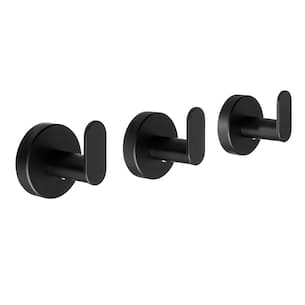 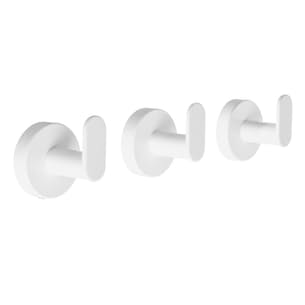 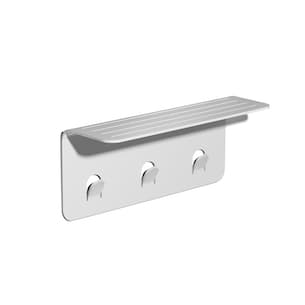