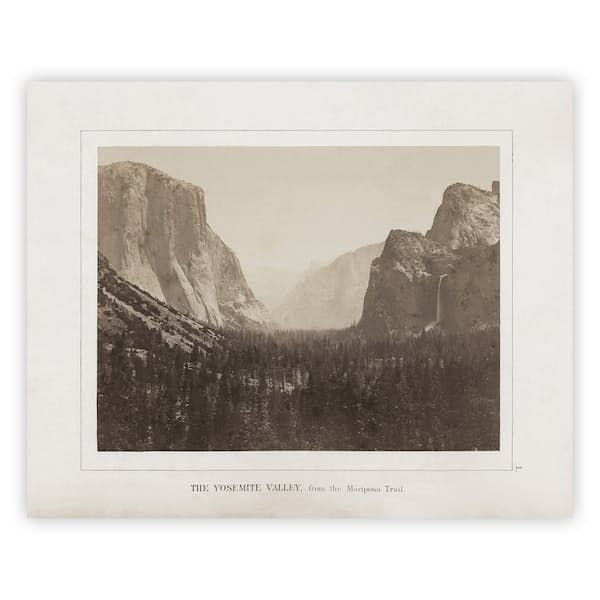 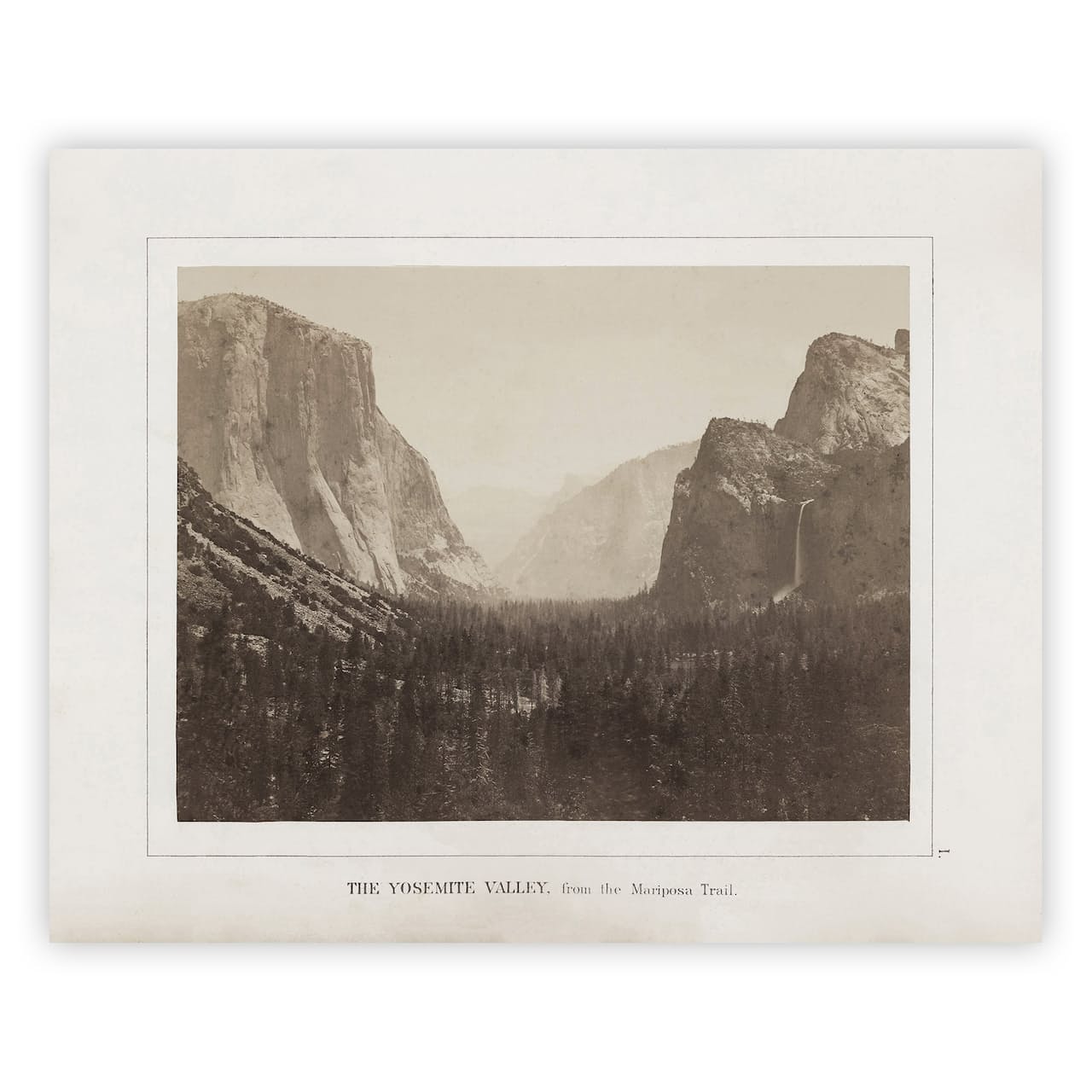 An icon of the American landscape, Yosemite Valley towers in the collective imagination of outdoor enthusiasts everywhere. Untold millions of photographs have been taken from various vantages in this awe-inspiring valley, but there’s a special place in our heart for photos from the 1800s. This archival photograph, shot by Carleton Watkins and featured in The Yosemite Book published in 1868, was taken during the course of a government surveying expedition that resulted in the most detailed and accurate maps of the valley at the time. These survey findings and photographs brought the splendor of the valley into the American consciousness, and directly led to government protection and expansion of the lands that we know as Yosemite National Park today. 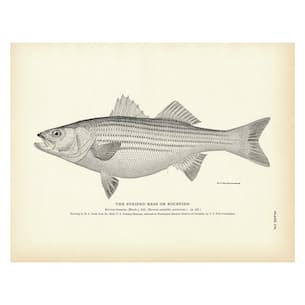 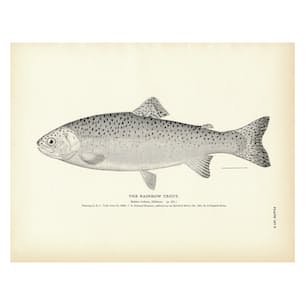 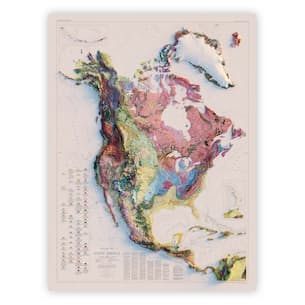 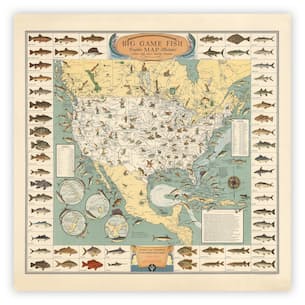 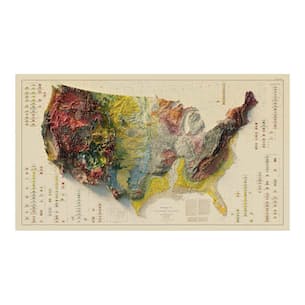 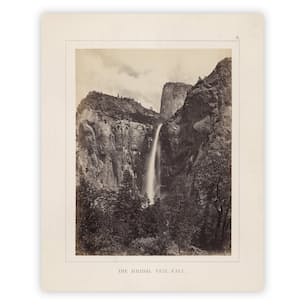 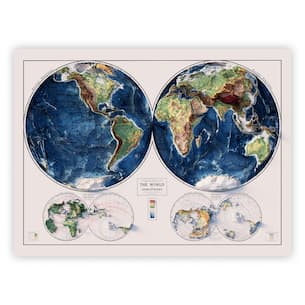 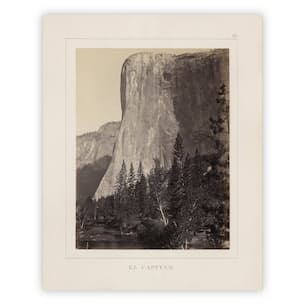