Despite the fact that we, in all honesty, aren’t putting Marathon watches to the test in the harshest and most remote environments on Earth—which is what they’re built for—we're still big fans of these rugged, function-forward watches built to withstand the wear and tear of the toughest jobs on Earth. We teamed up with the fourth-gen family-run operation to score exclusive access to one of their badass watches, the likes of which have landed them contracts with the US Marine Corps, Department of Homeland Security, and the Royal Canadian Mounted Police, just to name a few. This special edition Medium Diver’s Quartz is equipped with tritium dial markers that provide unrivaled night time visibility along with bomber MIL-SPEC construction and an exclusive-to-Huckberry, high-viz white dial—all of which make it a reliable, no-nonsense tool watch with an adventure-ready build that meets the highest standards in the land, bar none. 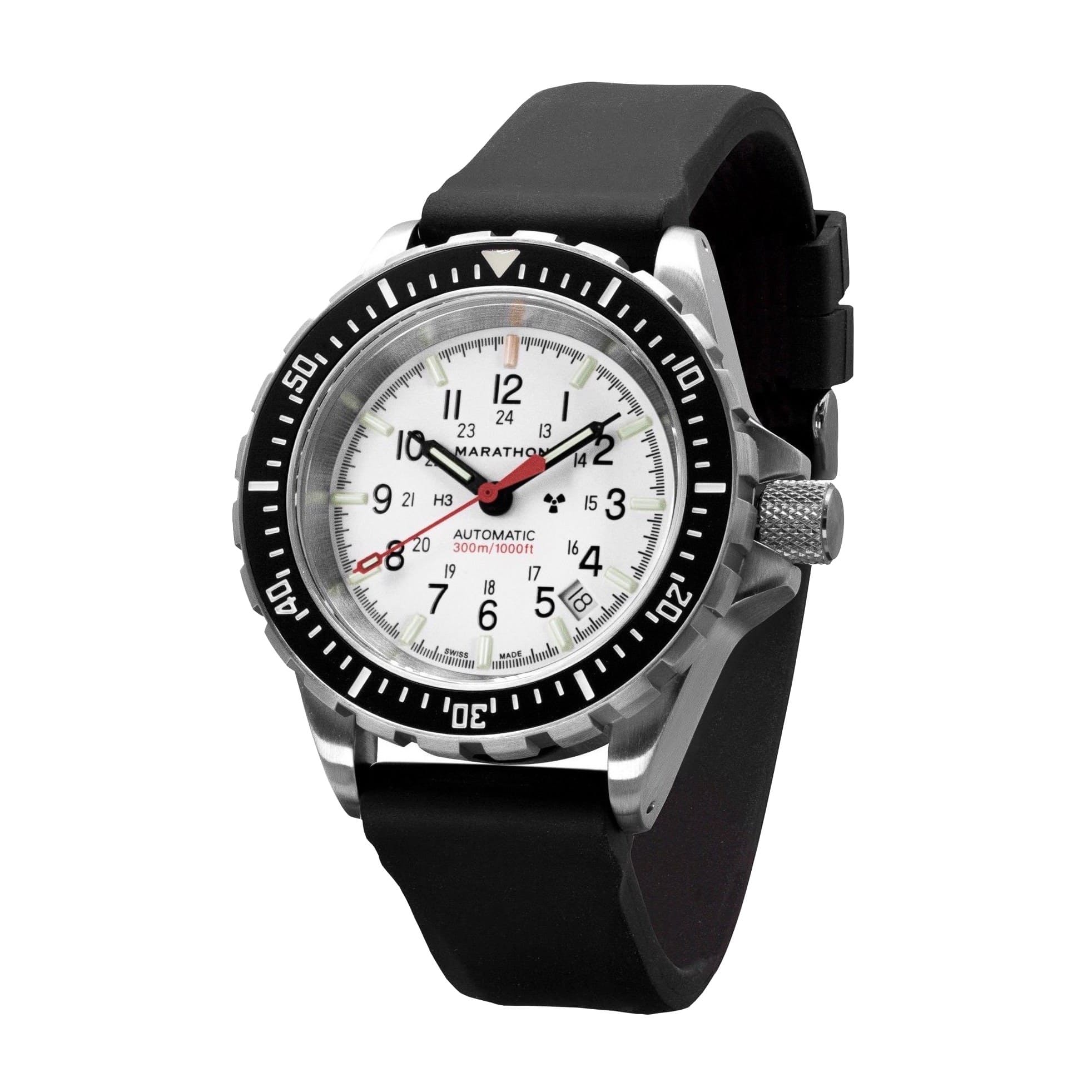 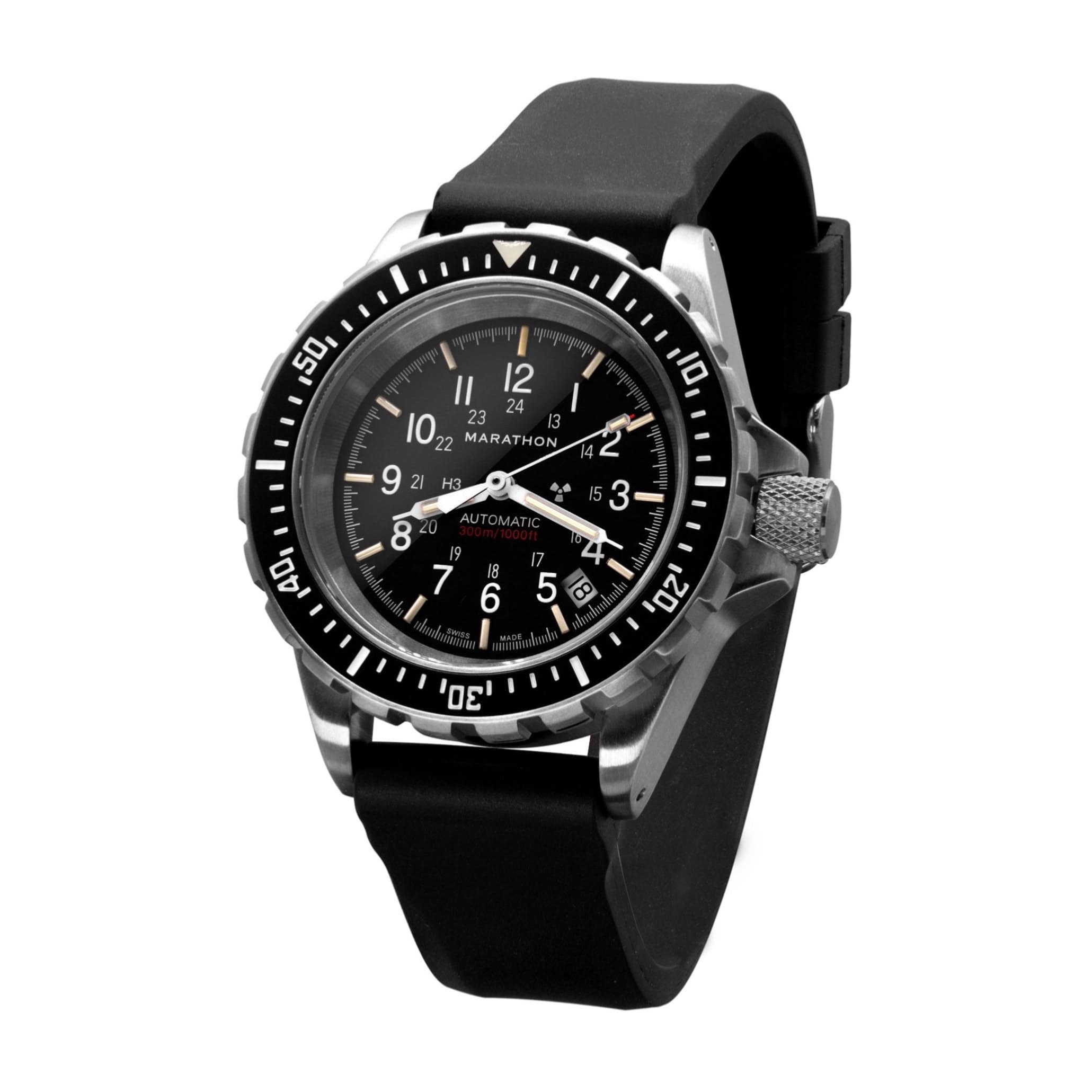 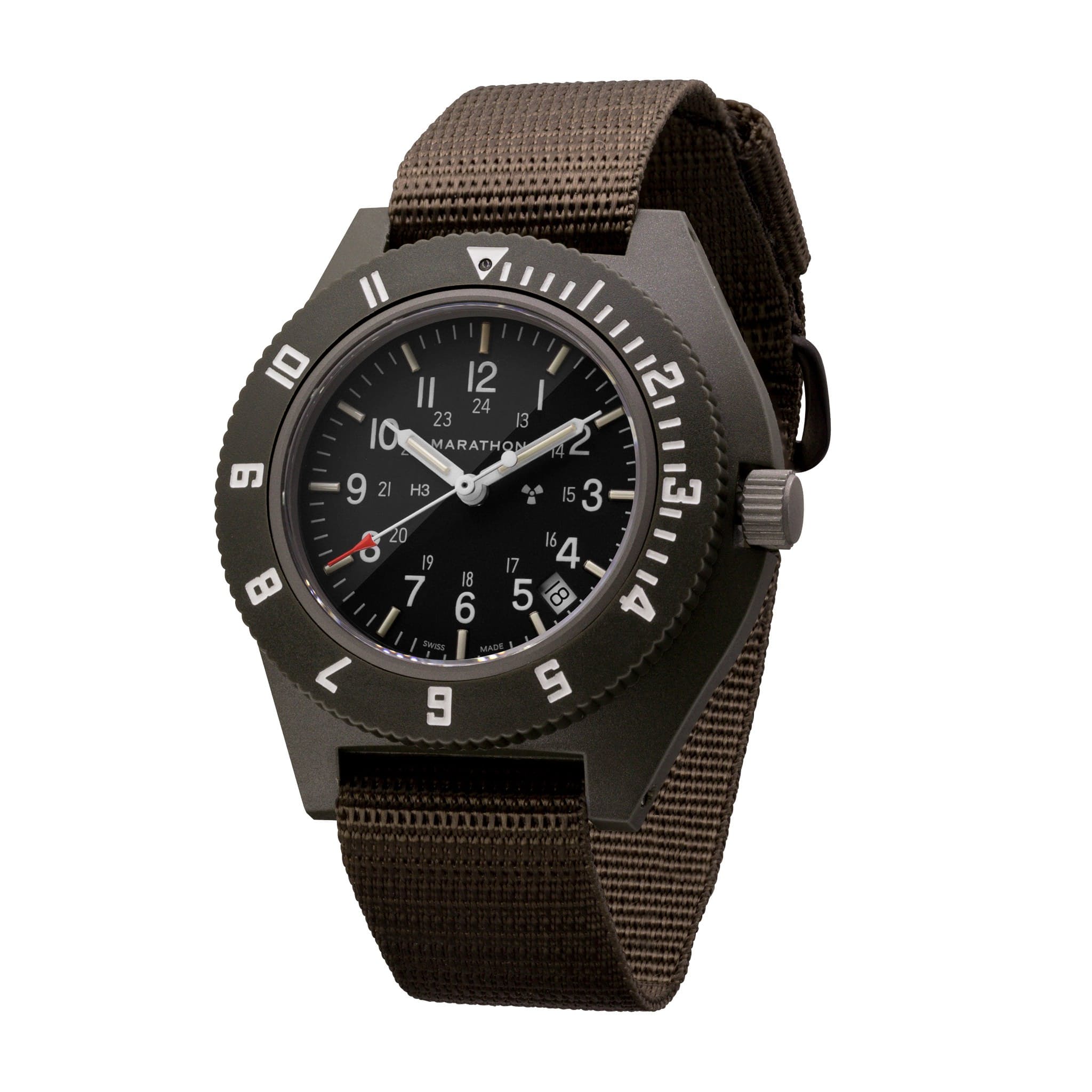