Equipped with the most capable quartz movements in Swiss timekeeping, each Marathon is carefully built to exacting specs to ensure survival in the harshest and most remote environments on the planet — as though the very mission depended on it.

Now in its fourth generation of family-owned operation, Marathon Watches has been building watches for government and military issue since the early 1940s — contracted by the US Marine Corps, the Department of Homeland Security, and the Royal Canadian Mounted Police (Marathon is Canadian, after all), just to name a few. 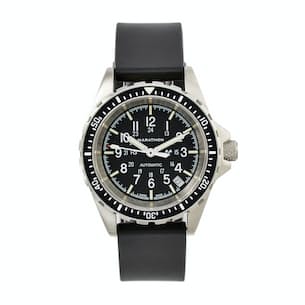 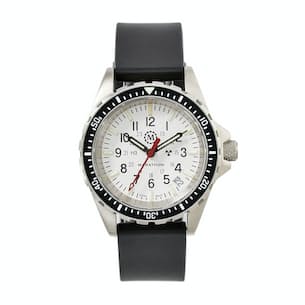 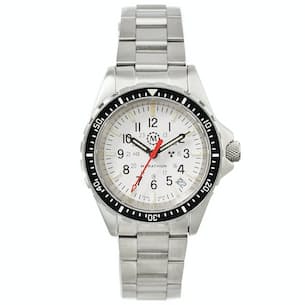 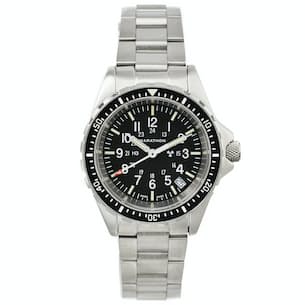