Japanese selvedge jeans are collected around the world like antiques. And after years of working amongst the old-school shuttle looms at Kaihara Mills (the mecca of Japanese selvedge) KATO’s designer, Nick, had pretty much seen the handworked denim in all its glory. Except for one thing—out of the thousands of pairs he felt, not one of them matched the comfortable stretch of some of the jeans he’d seen in America. That lit a fire under Nick that led him through prototype after prototype until he arrived at KATO’s signature garment—Japanese selvedge denim that breaks in and fades like the best of ‘em, with the added comfort of 4-way stretch. Cut, sewn, and designed in the USA, we’re proud to have ‘em in our shop alongside KATO’s Chore Coat and a couple other picks we didn’t want to miss out on for fall. 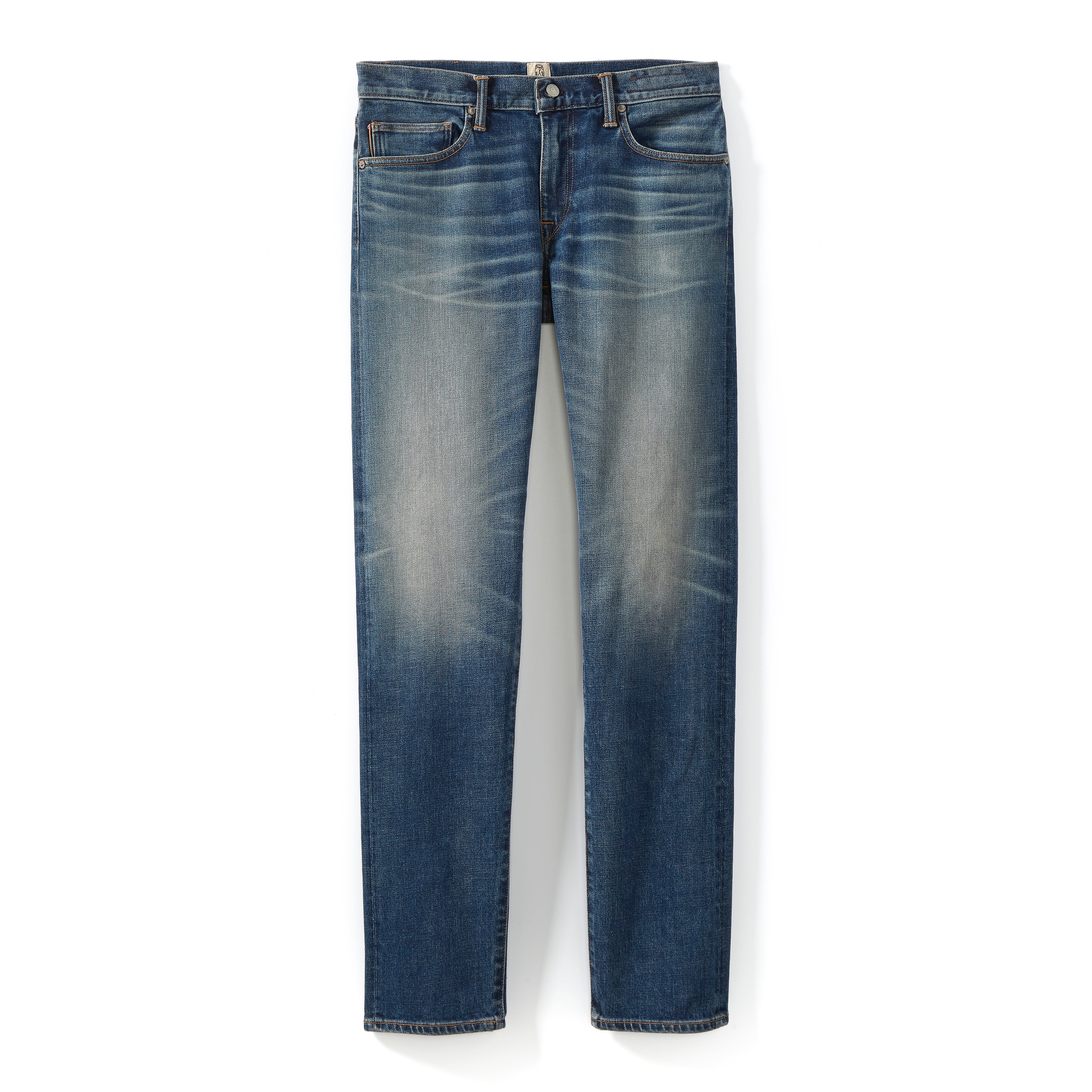 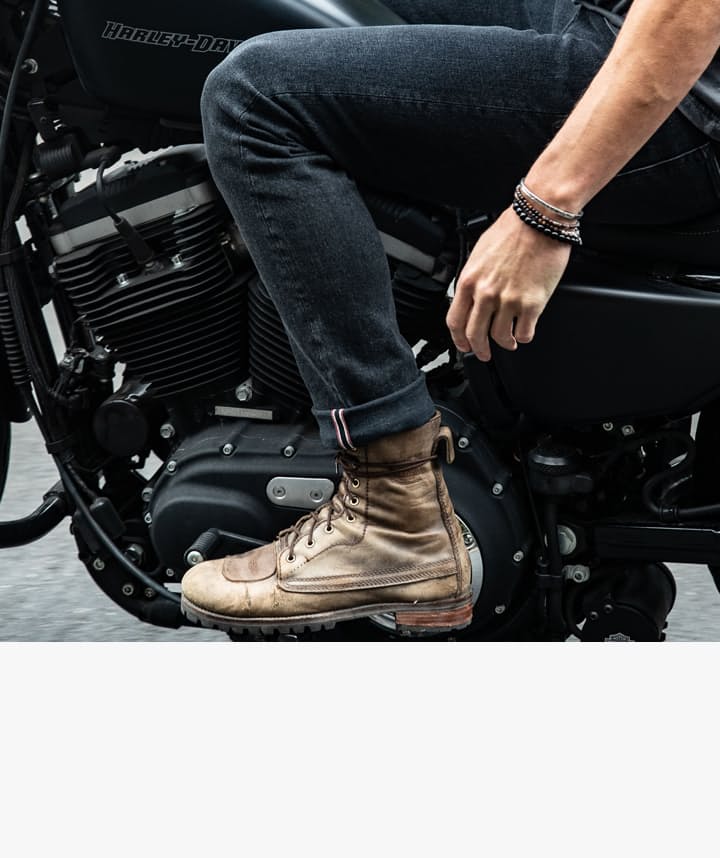 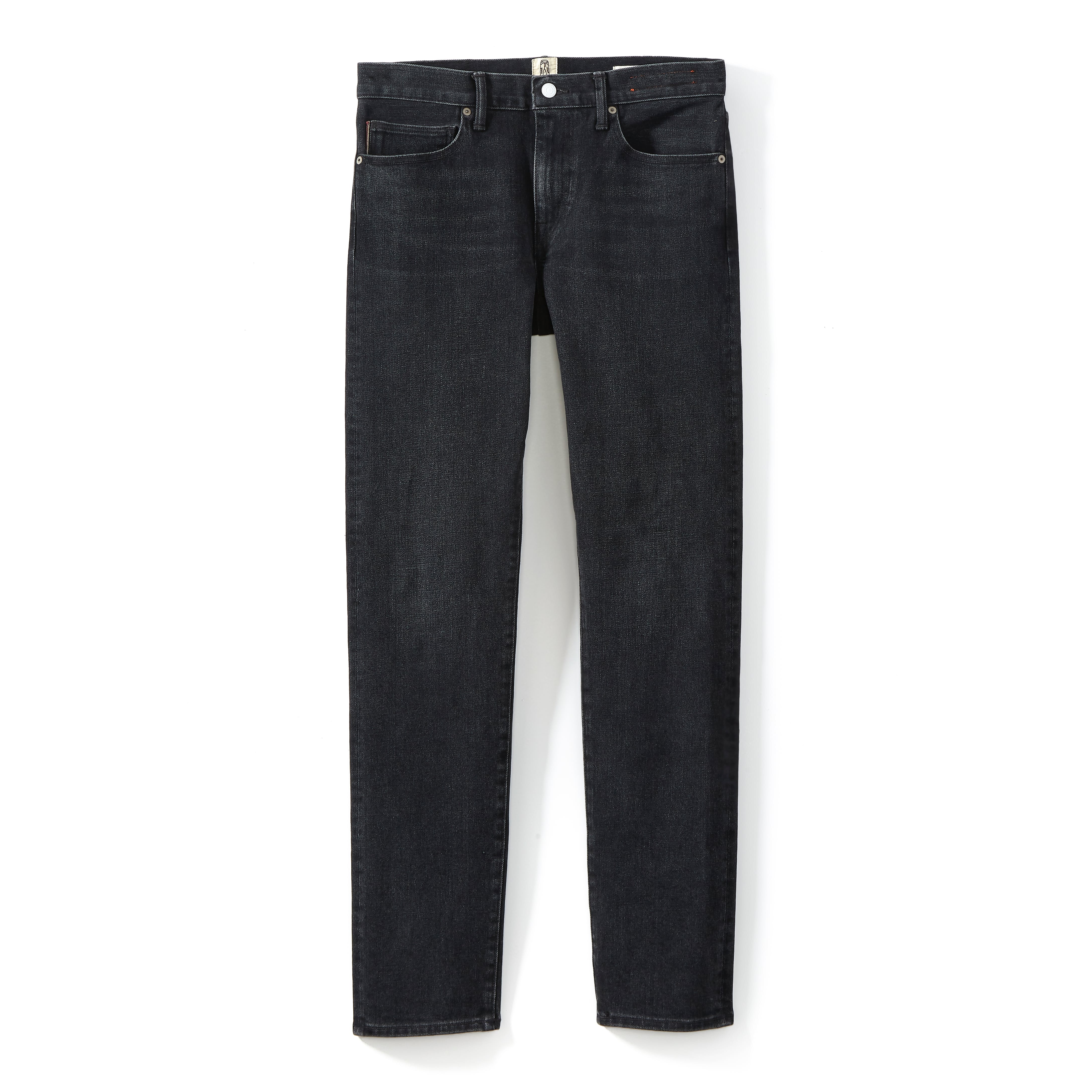 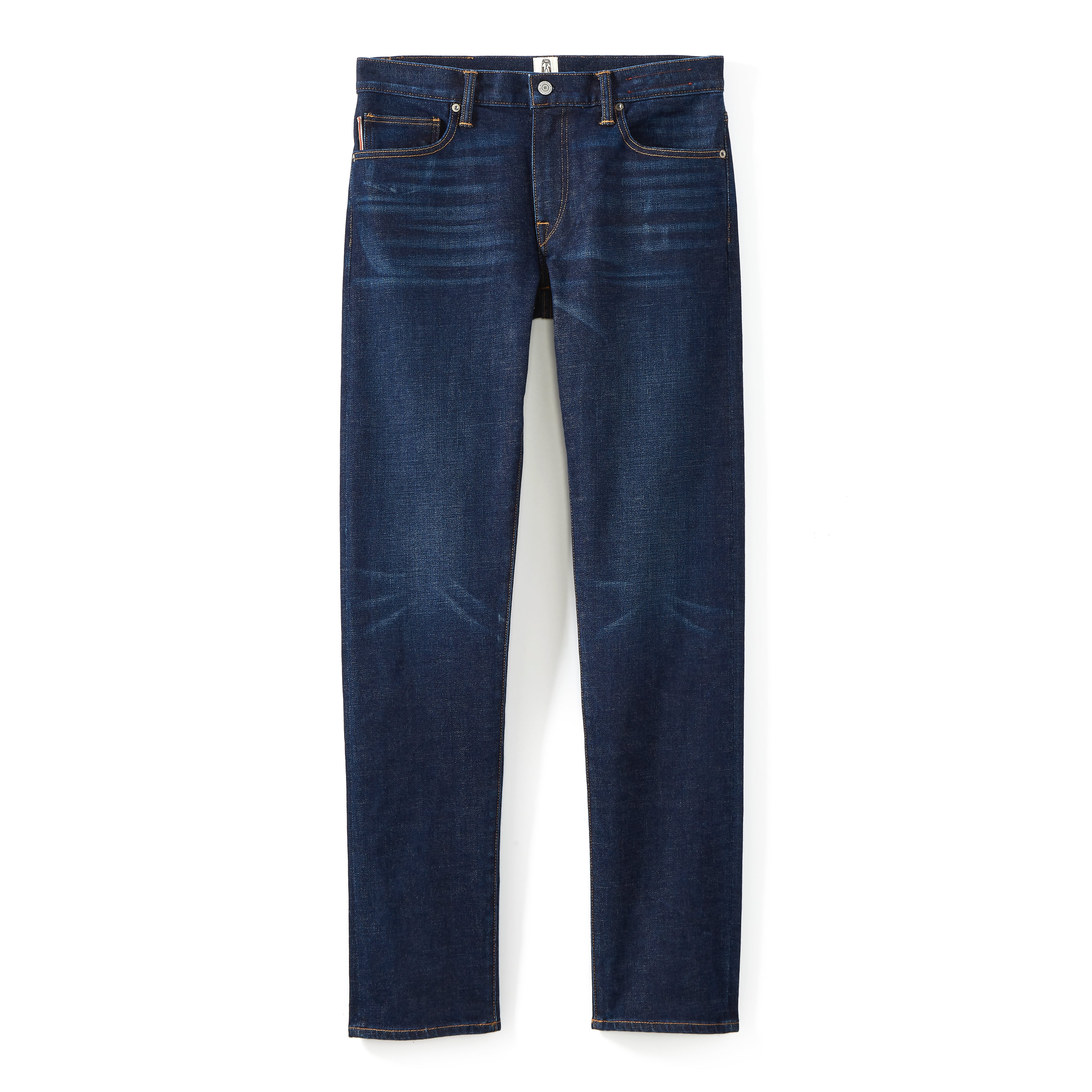 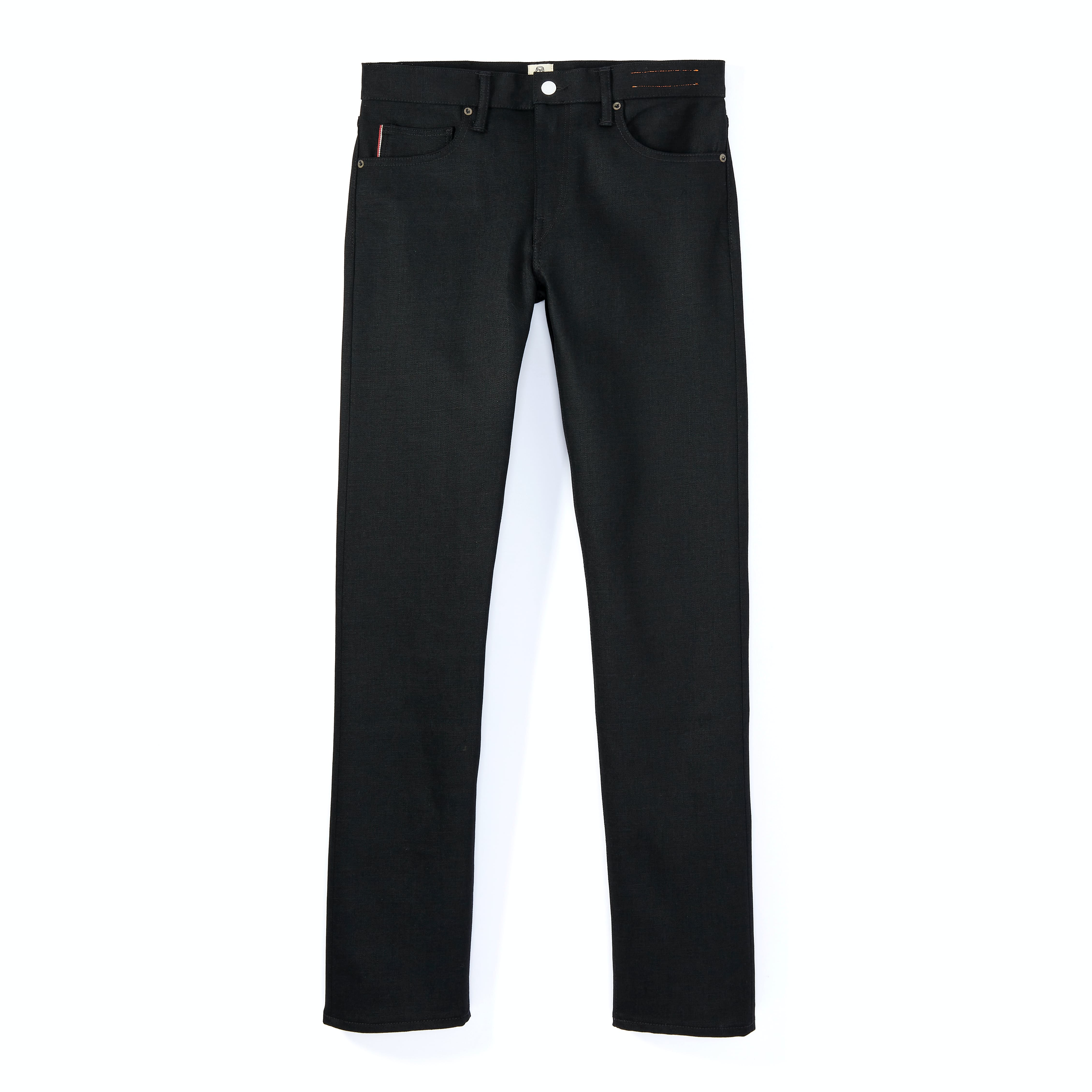 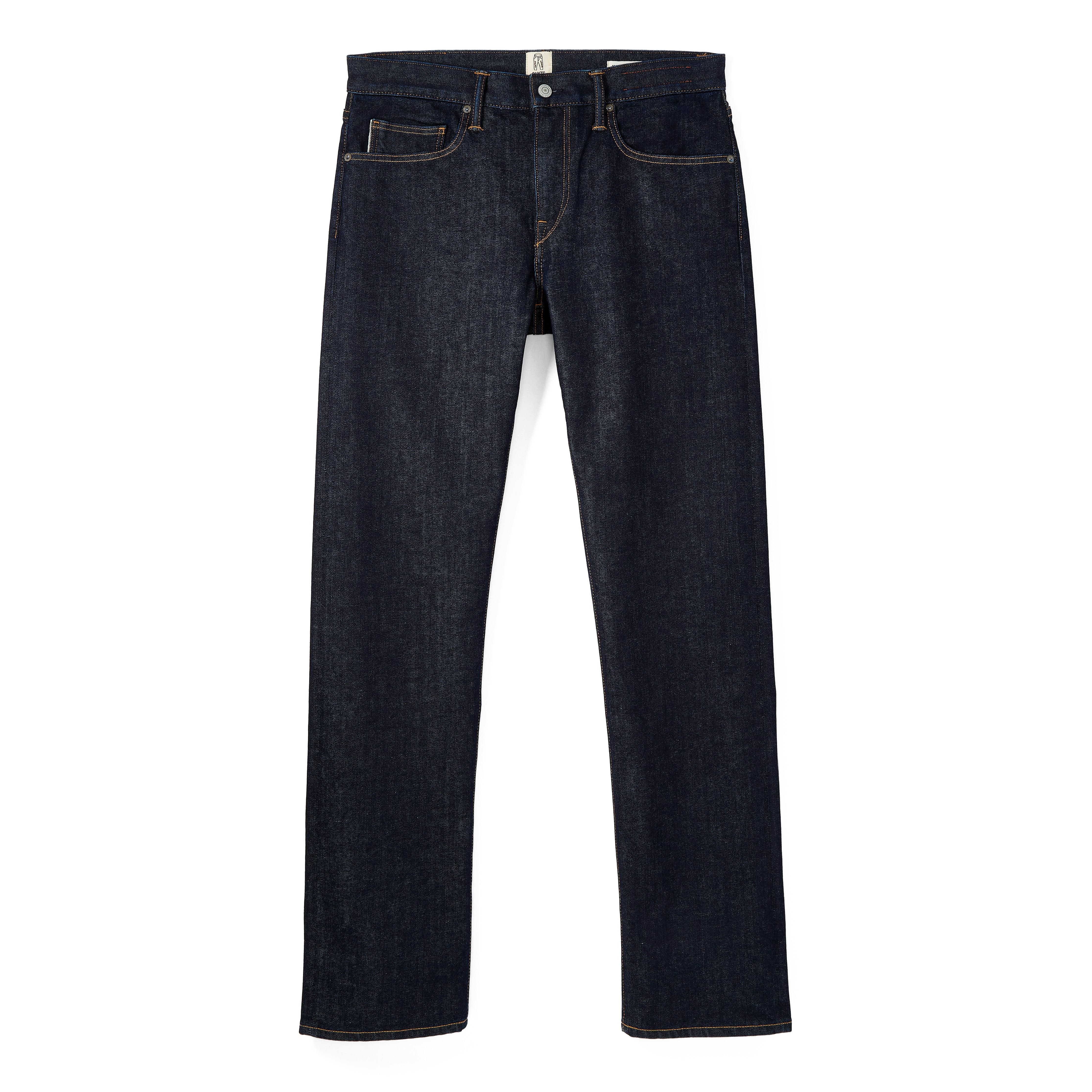 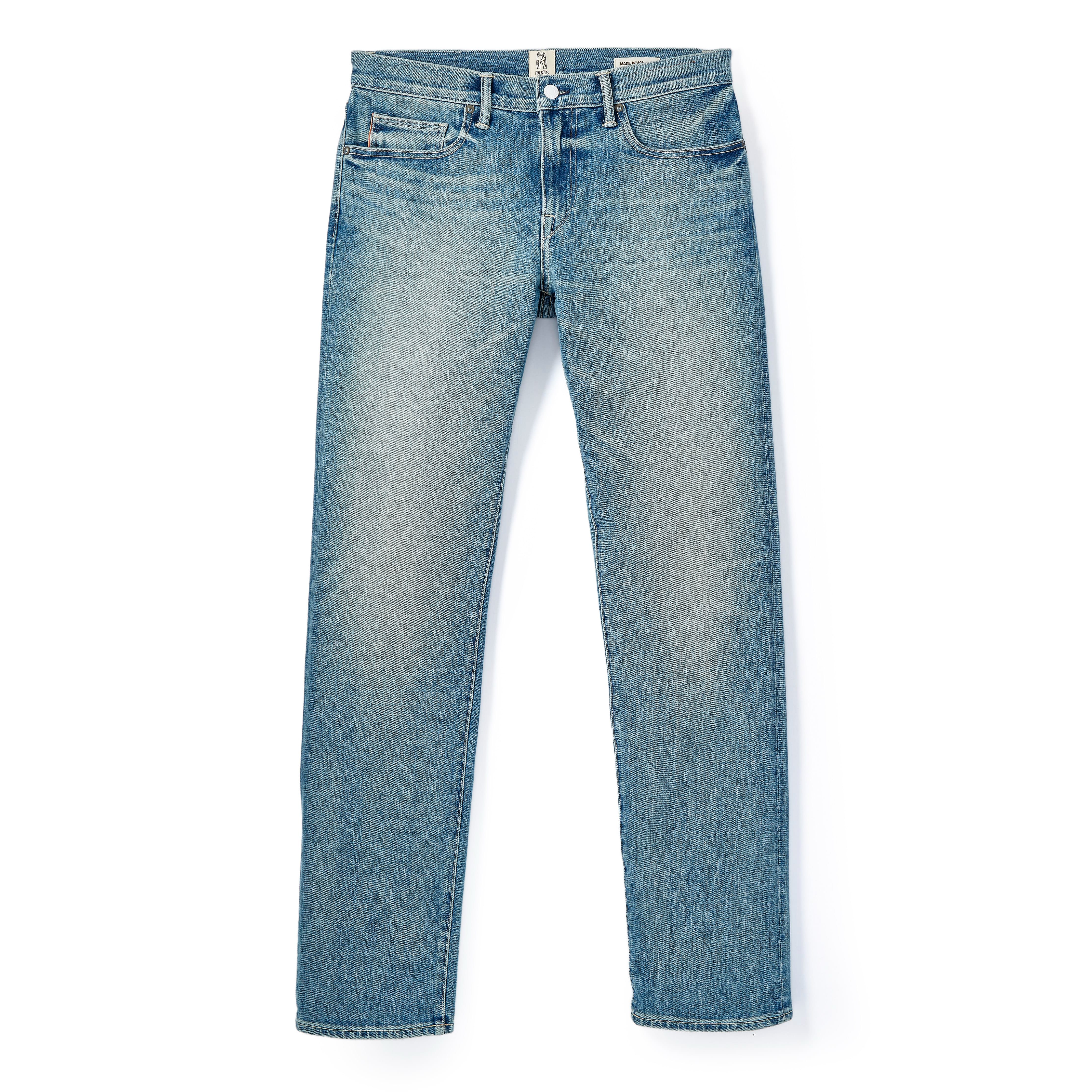