On a surf trip to Portugal in 2008, Heimplanet’s founders pitched a tent… in the rain… at night... and had the appropriate response of, “Wow, we never wanna do that again.” So from then on, they set out build gear for travelers that makes life easier. The first project they tackled was their signature inflatable tents that roll up, inflate in minutes, and can withstand winds up to 75 mph thanks to their geodesic structure (which also lends them a futuristic sense of style formerly reserved for Arctic research stations). Now, with their Motion Series, they’re making a similar futuristic overhaul to backpacks — trimming useless fat we’ve all become too accustomed to (dangling straps, lumpy compartments), while delivering comfort and design that’ll make backpackers, athletes, material nerds, and design snobs all yodel with joy.

First and foremost these packs are designed to give you a wide range of motion, allowing you to run, jump, and not bonk into things while you’re on the go. Strap ‘em on and you’ll immediately notice that their wedge-shaped design funnels your gear into a perfectly balanced configuration on your back. Also, the packs expand outwards rather than side-to-side so they stay between your shoulder blades, giving your elbows more freedom to move around. Plus, it’s signature 3-D geometric back pad lifts the pack off of your back for more airflow. And that’s not even the half of it. These things are a veritable wolfden of helpful features — each one making for a comfier, less-encumbered hike.

Bummer. No products are currently available from Heimplanet 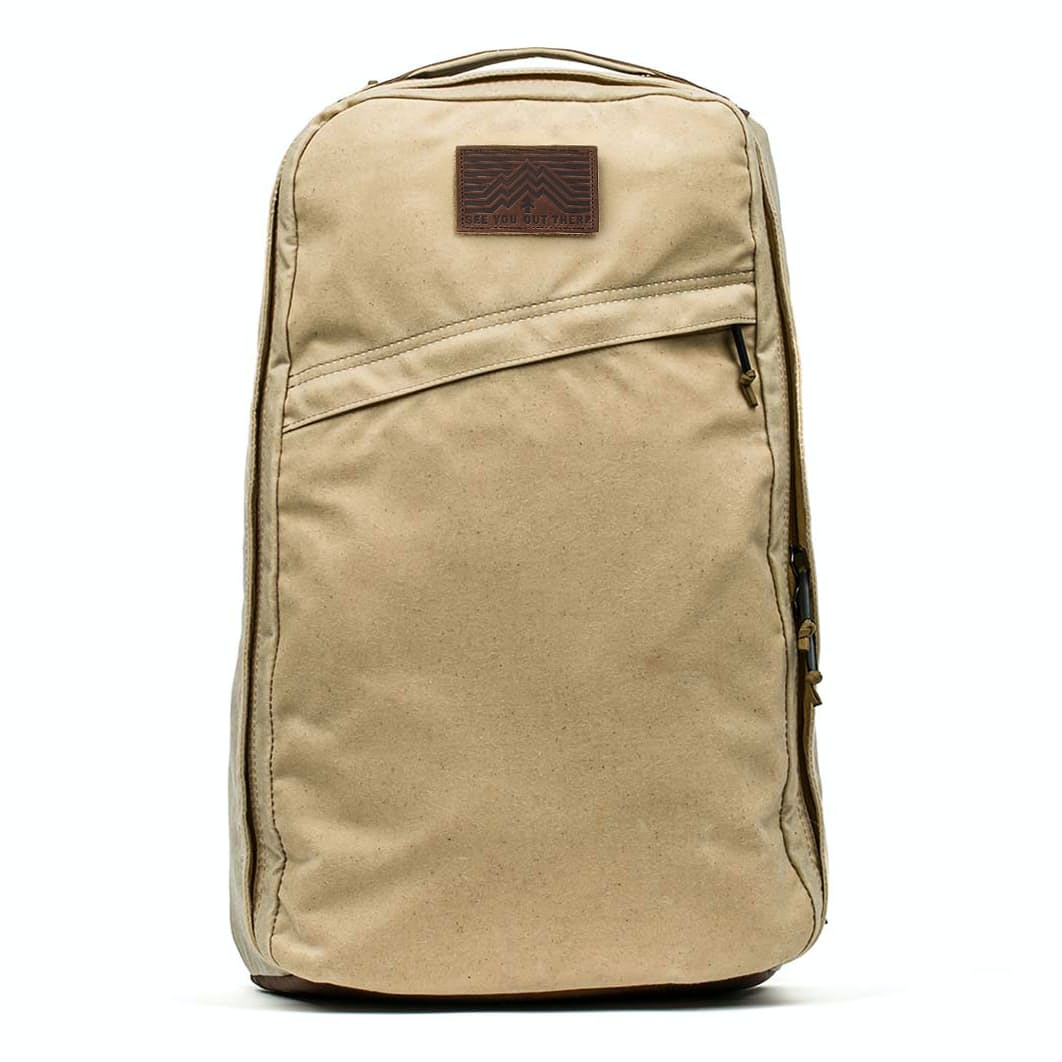 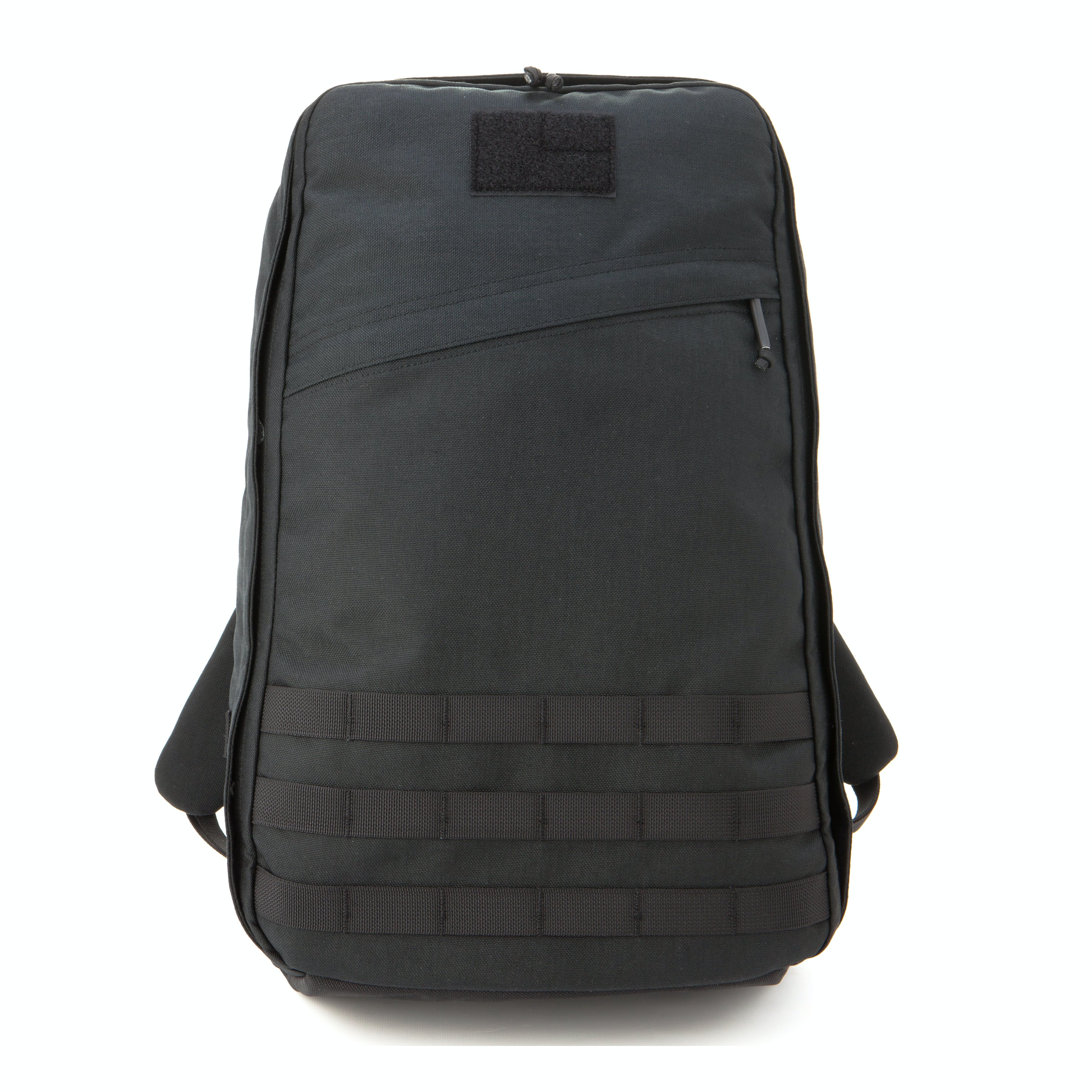 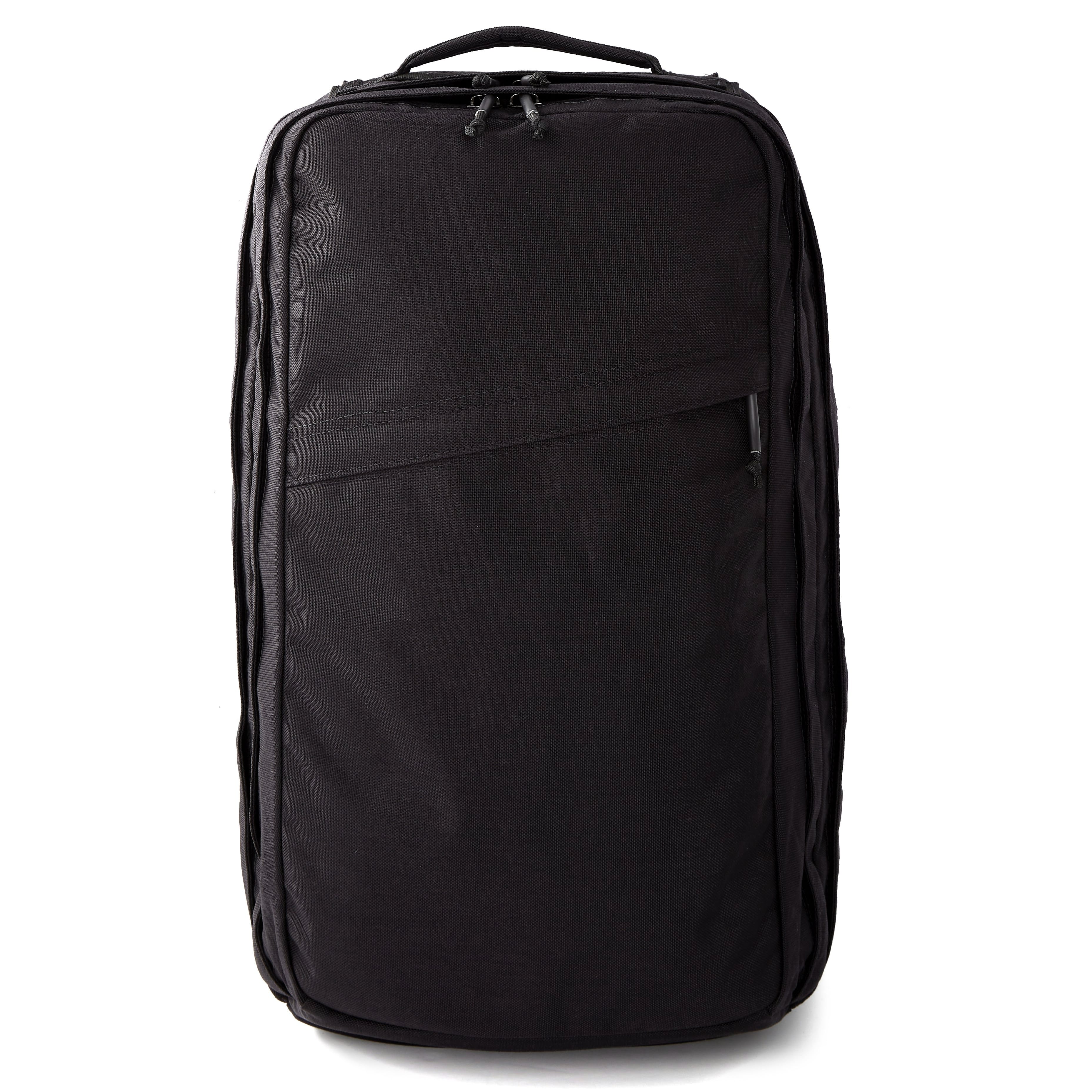 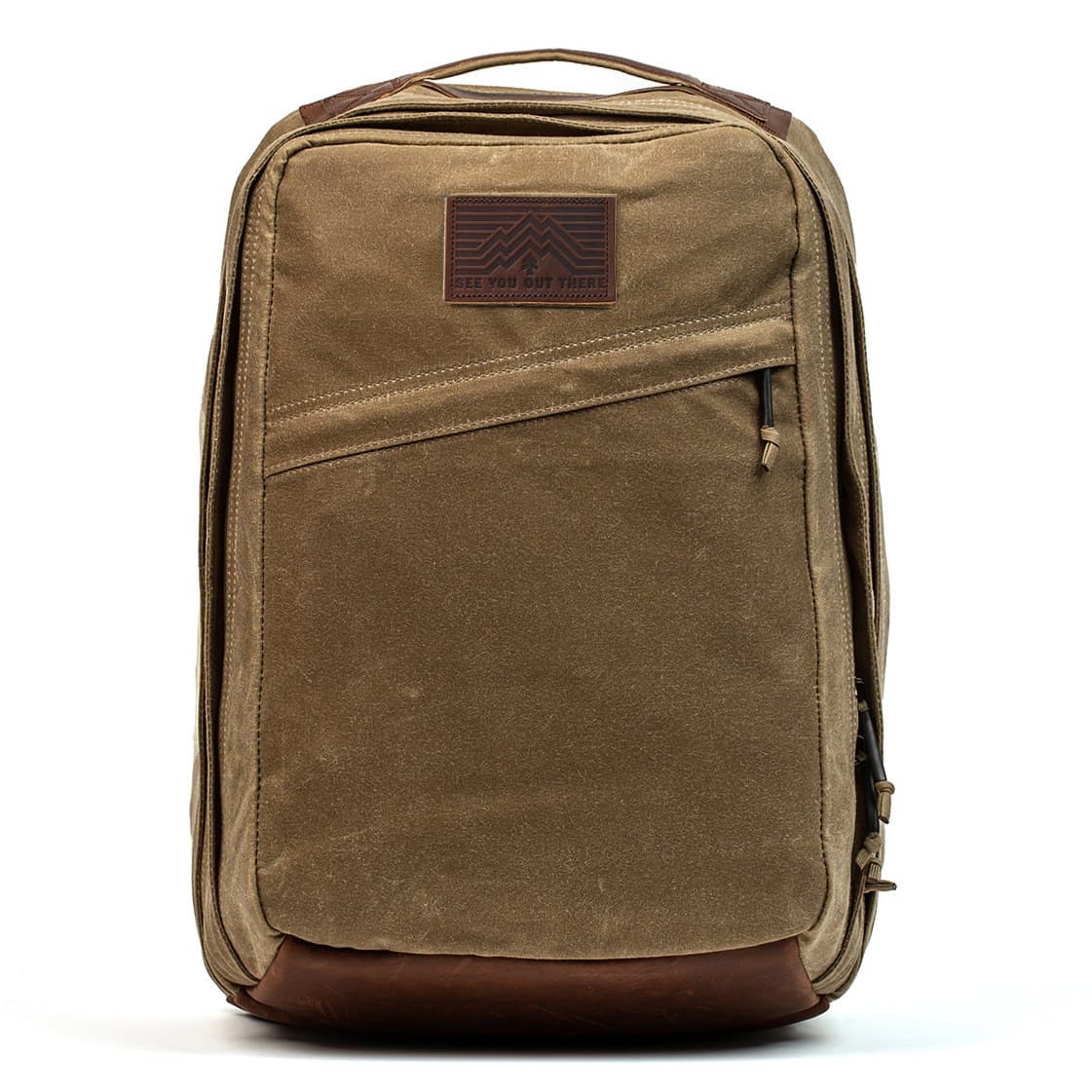 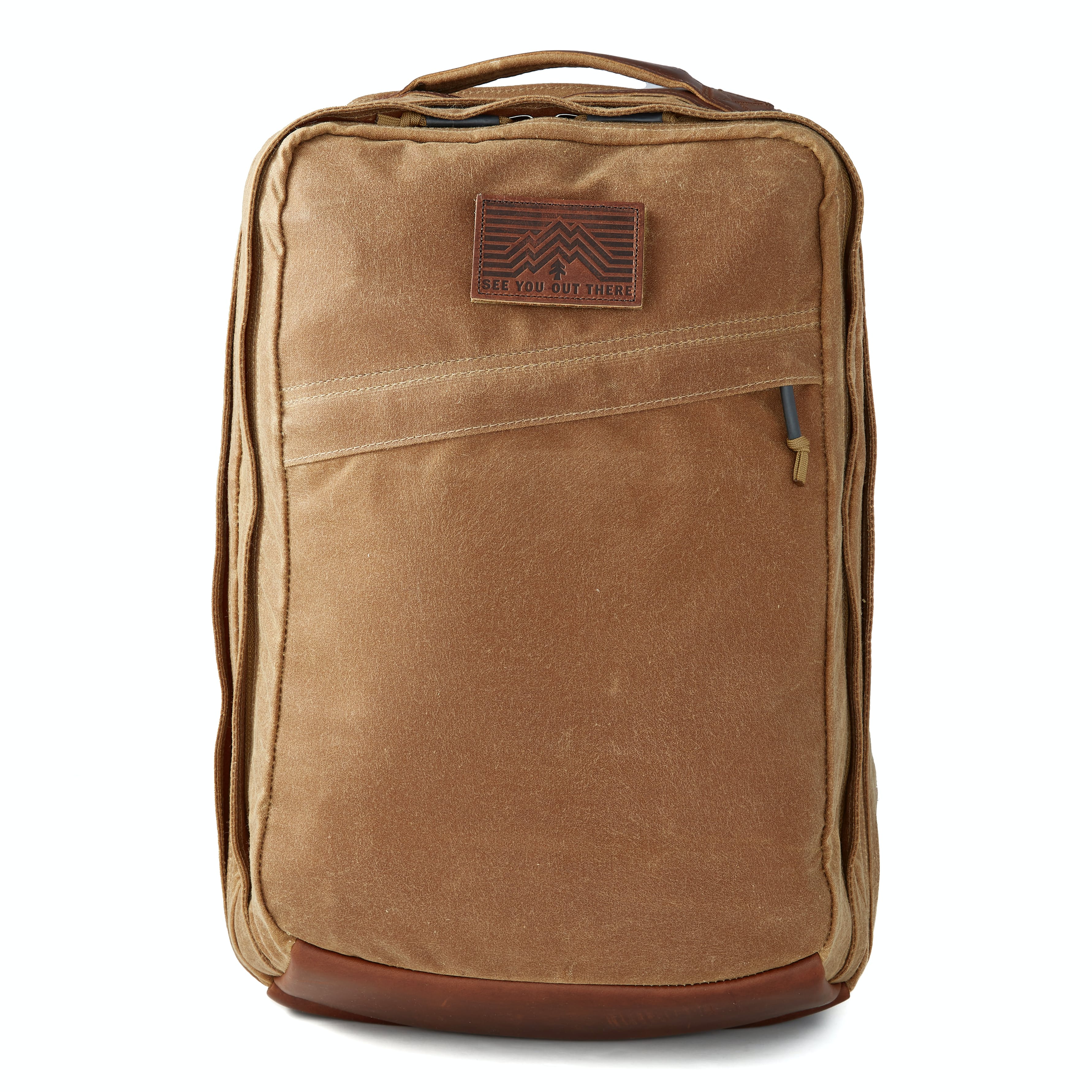 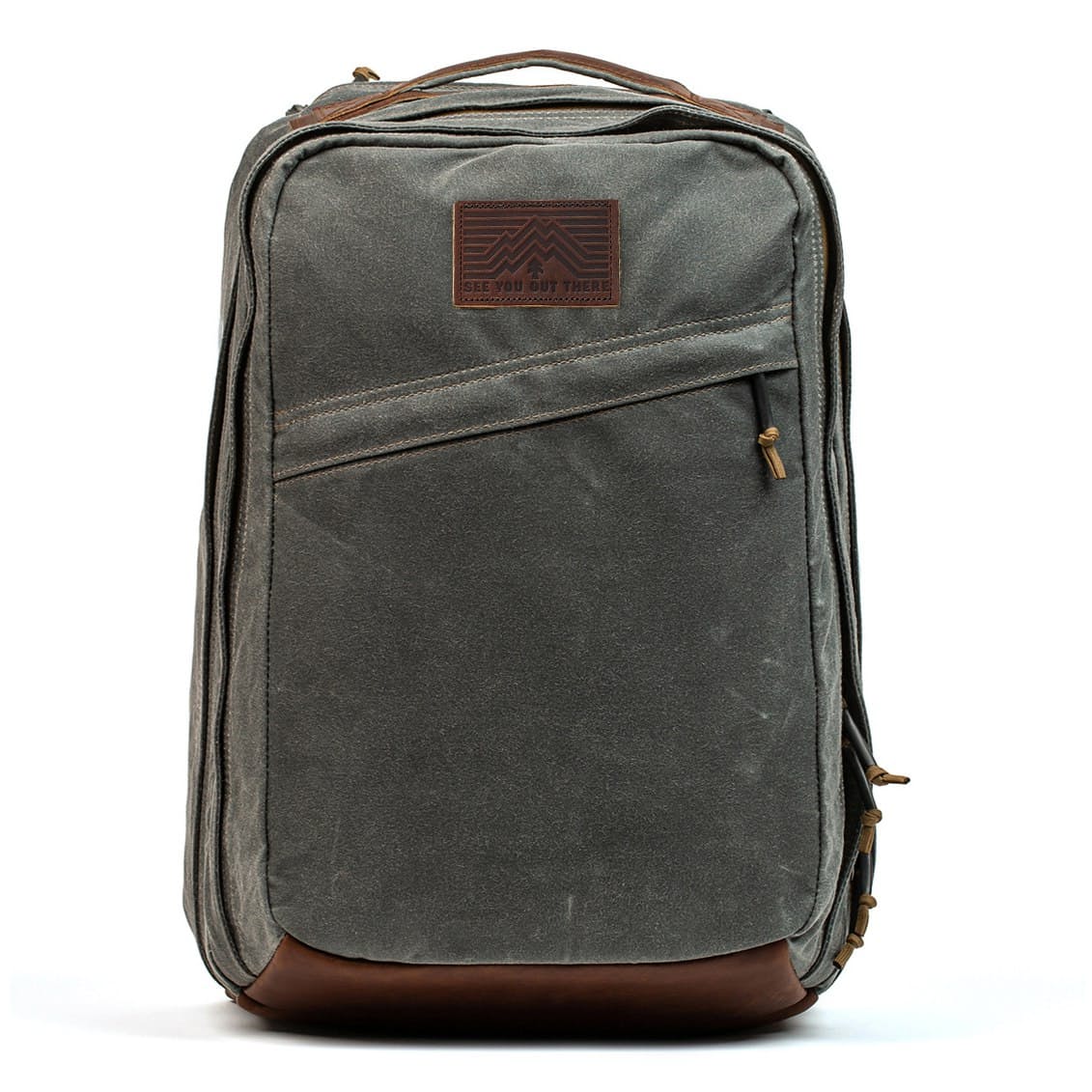