Pre-Order
Est. US Delivery Dec 4 - 11
Due to shipping regulations this item is unavailable for international delivery.

The recording session we shot with Nick Waterhouse was the real deal—we met up with him and his band at EastWest Studios in Hollywood to record the two tracks on this 45 RPM single. Since the studio opened in 1962, it’s been used by The Beach Boys, Iggy Pop, Whitney Houston, and many, many more. (It’s even where they recorded the classic Hawaii Five-O theme song.)

Heads up: this is a Pre-Sale of a limited pressing. Due to vinyl production delays caused by COVID-19, its current estimated shipping date is Nov-Dec. 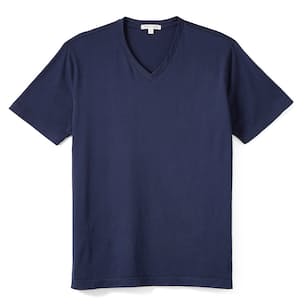 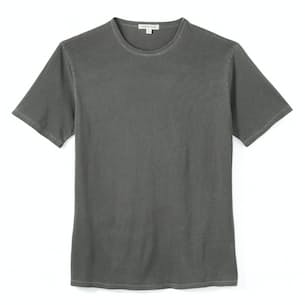 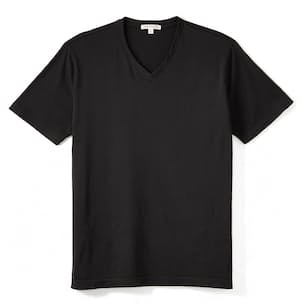 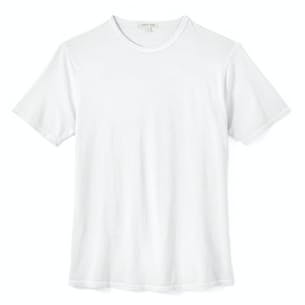 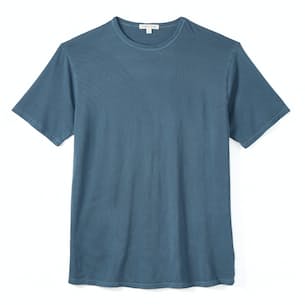 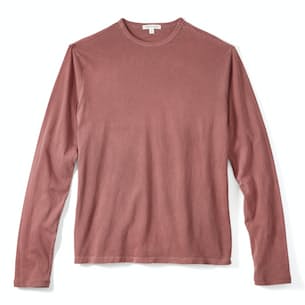 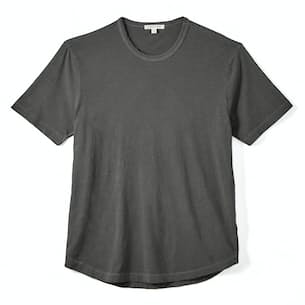 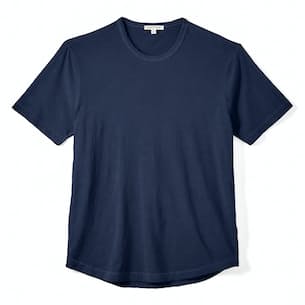 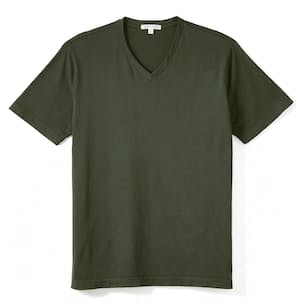 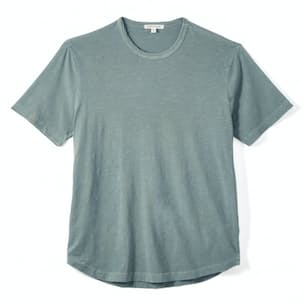 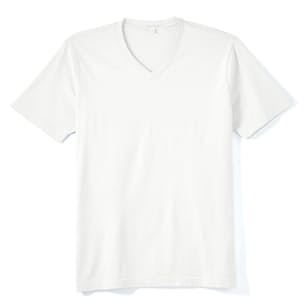