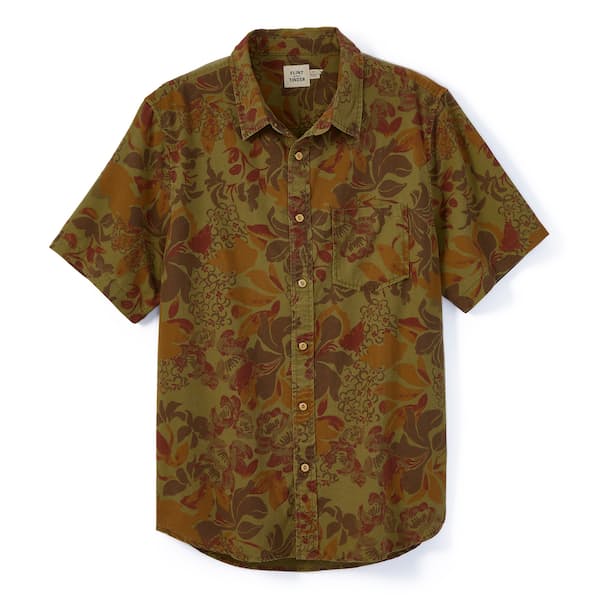 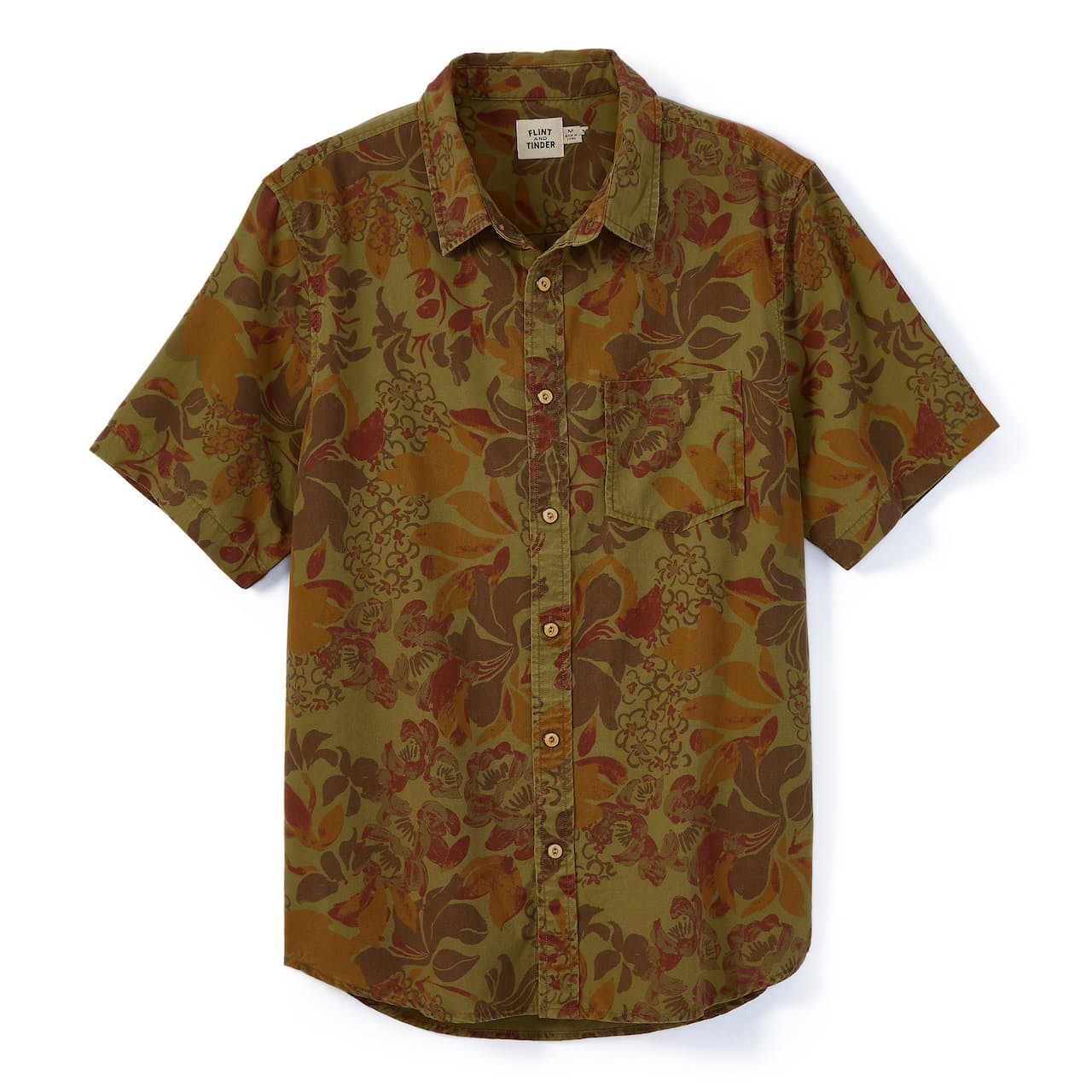 "You really can't savor a martini without an olive, you know." — Trapper John

In M*A*S*H, the 1970 black comedy about a medical outpost in the Korean War, Elliot Gould plays a scene-stealing character named Trapper John—a talented thoracic surgeon with a deadpan wit and a habit of blowing off Army regulations. For the Floral Camo Short Sleeve Shirt, Flint and Tinder was inspired by that iconic character who never let a uniform stifle his style, merging camo-inspired colors with a vintage Hawaiian floral print for a look that doesn't take itself too seriously. Throw it on to hit the beach, grab a bite at your favorite ceviche joint, or throw around a football before scrubbing in for a quick afternoon surgery.

All measurements are in inches. 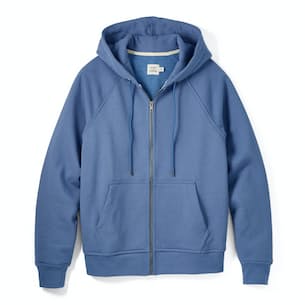 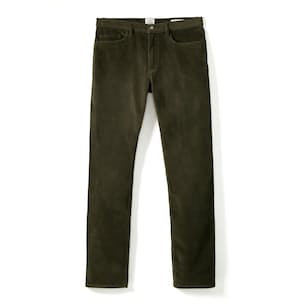 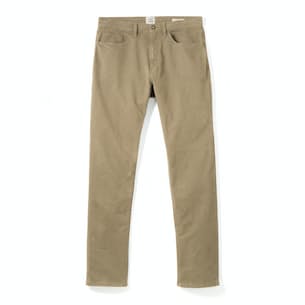 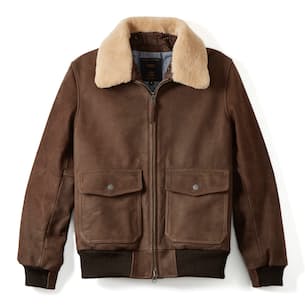 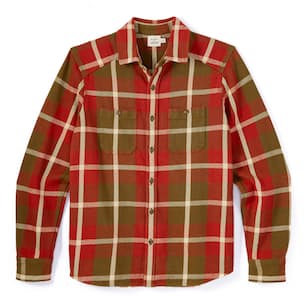 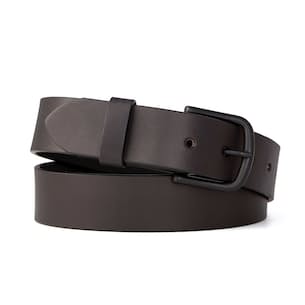 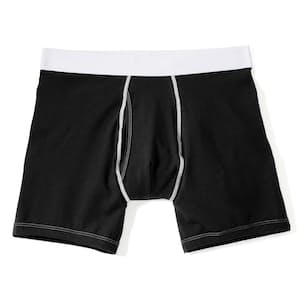 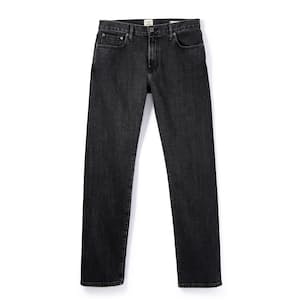 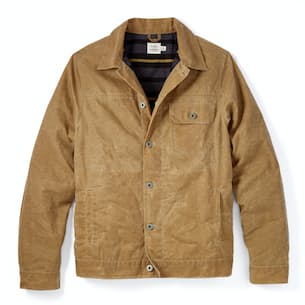 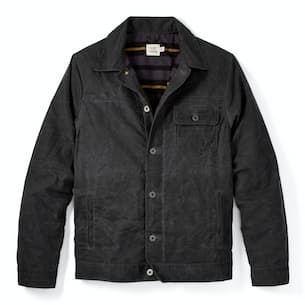