1
Please select a size to be notified when back in stock.

Timeless, rebellious, iconic, and enduring, the trucker jacket is now cast in a rugged yet refined corduroy

Folk music and trucker jackets—two American staples that just get better with age. It was only fitting that our buddy Ben Harper—the Grammy-winning folk singer who rocks the hell out of a guitar and a trucker jacket—would be keen on co-designing FnT’s latest Corduroy Trucker Jacket. Cut from a crisp yet super soft corduroy fabric, this fall-ready take on the iconic trucker jacket will channel a retro look with a superior attention to detail. Do yourself a favor and put on a Ben Harper vinyl, pull on the trucker he co-designed, and ease into the couch with a stiff bourbon pour—it’s what we’re doing all season long.

We worked with Ben to land on pieces he loves—a corduroy trucker jacket and handmade hat perfectly fitting his laidback, eclectic style 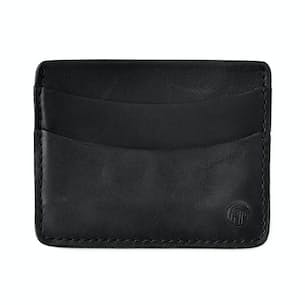 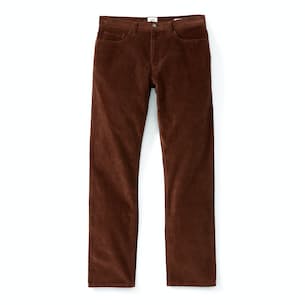 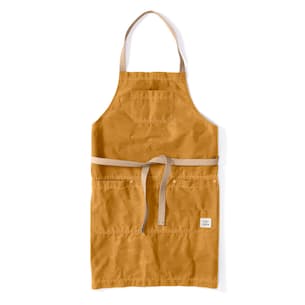 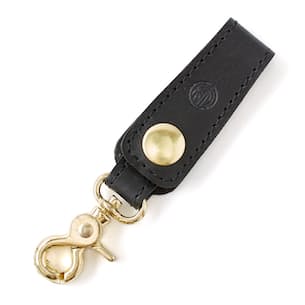 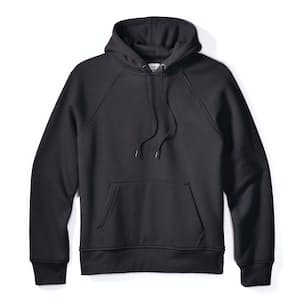 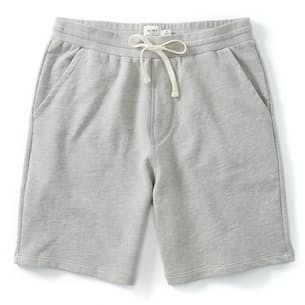