Fjällräven (translated "Arctic fox") began with a kanken. For you non-Swedes out there, that’s a 'rucksack,' and one good enough to survive the harsh Nordic seasons at that. For Åke Nordin, an avid outdoorsman and Fjällräven's founder, a good backpack meant carrying more weight more comfortably, which became the design philosophy behind his first backpack. That first pack was made 40 years ago, but surprisingly little has changed since — which explains why we’re still such big fans of the Kanken pack in frost green. 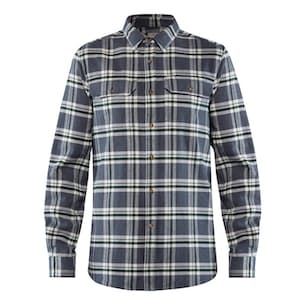 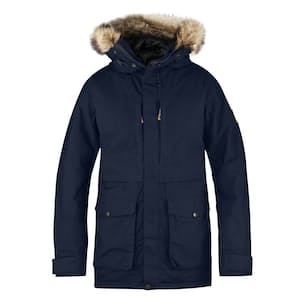 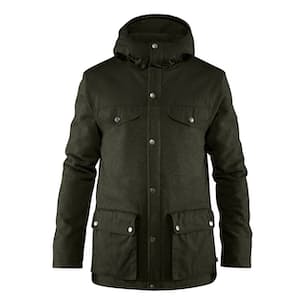 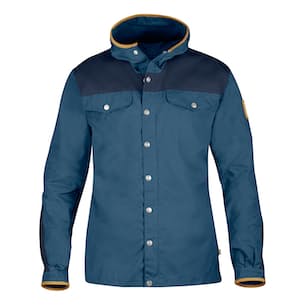 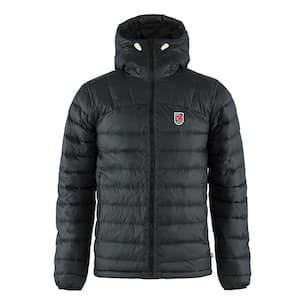