Before they released the first pair of their stylish shades, or “tools for runners” as they humbly call them, District Vision was a community of runners started by a pair of university friends, Max Vallot and Tom Daly. Almost ten years of living the good life in New York City while designing for high-end fashion brands like Acne and Saint Laurent had persuaded each that there must be something else out there — and both were certain it started with running, meditation and mindfulness.

Armed with their design chops and feedback from more than two years of prototype testing by Olympic athletes, trail runners and elite running squads in New York, London and Mexico City, District Vision released their first style, the Keiichi. Weighing less than an ounce, each pair is handmade in Japan by craftsmen from a featherweight nylon/titanium composite, with fully adjustable ear and nose grips, and proprietary D+ oleophobic lenses that shed water and oil faster than Steve Prefontaine could tweak his mustache. Each of the considered new styles District has added since then continue to define a template where aesthetics meets athletics — and technically brilliant, fashion-forward designs team up with prime sporting features, like their selection of lens styles geared toward specific outdoor conditions. Even if you’re not out there pounding the pavement, District Vision definitely has a pair that’ll keep you moving — they might even change your life.

Bummer. No products are currently available from District Vision 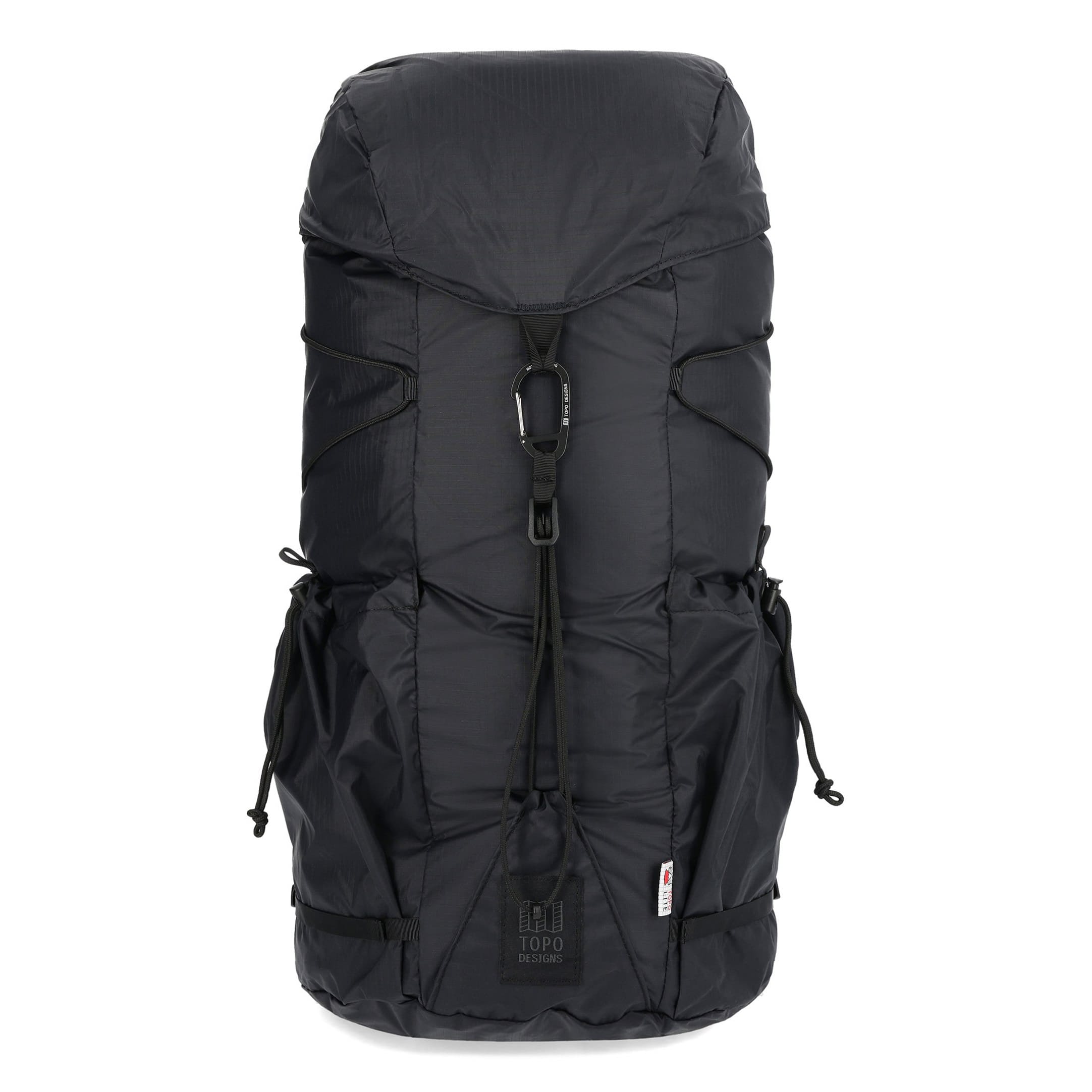 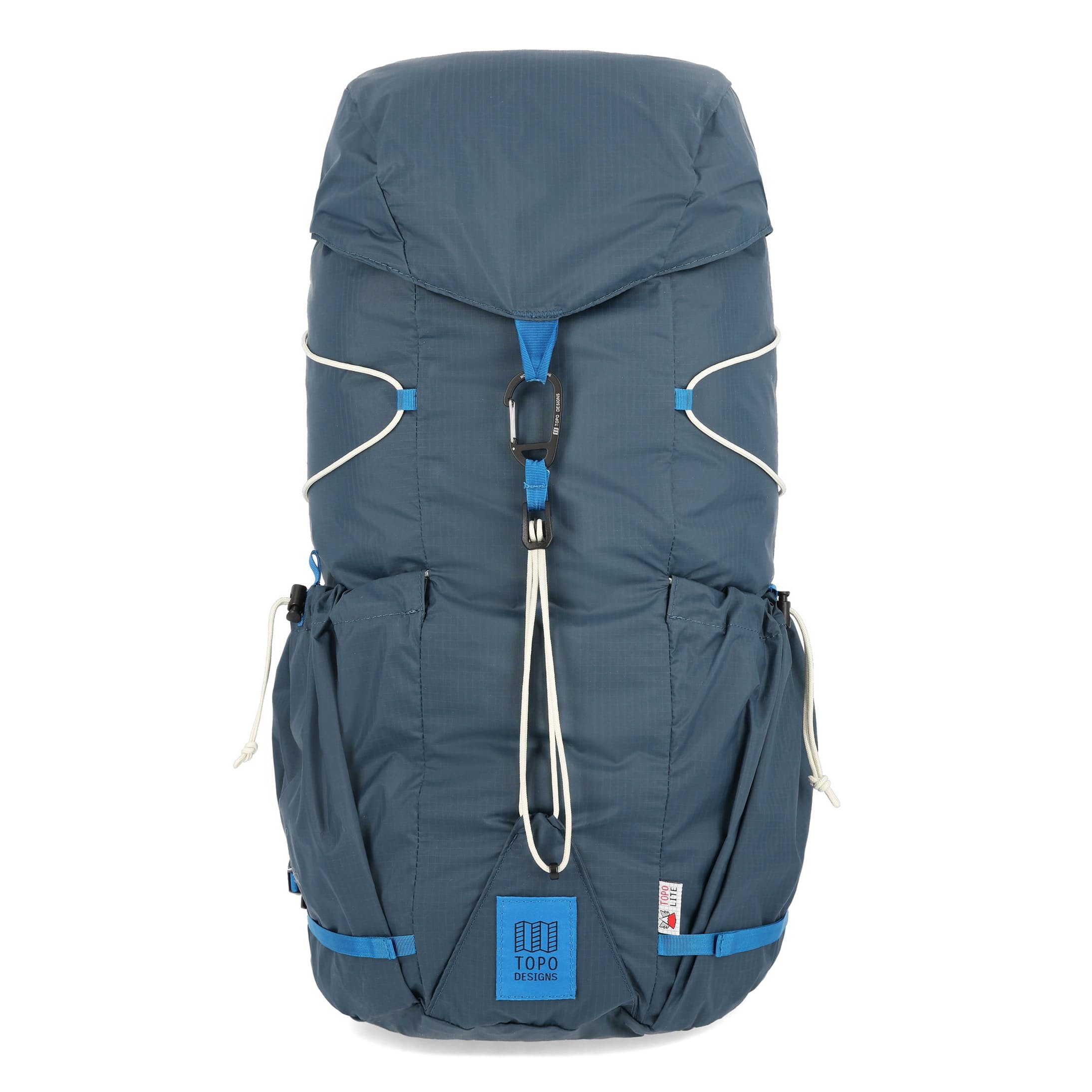 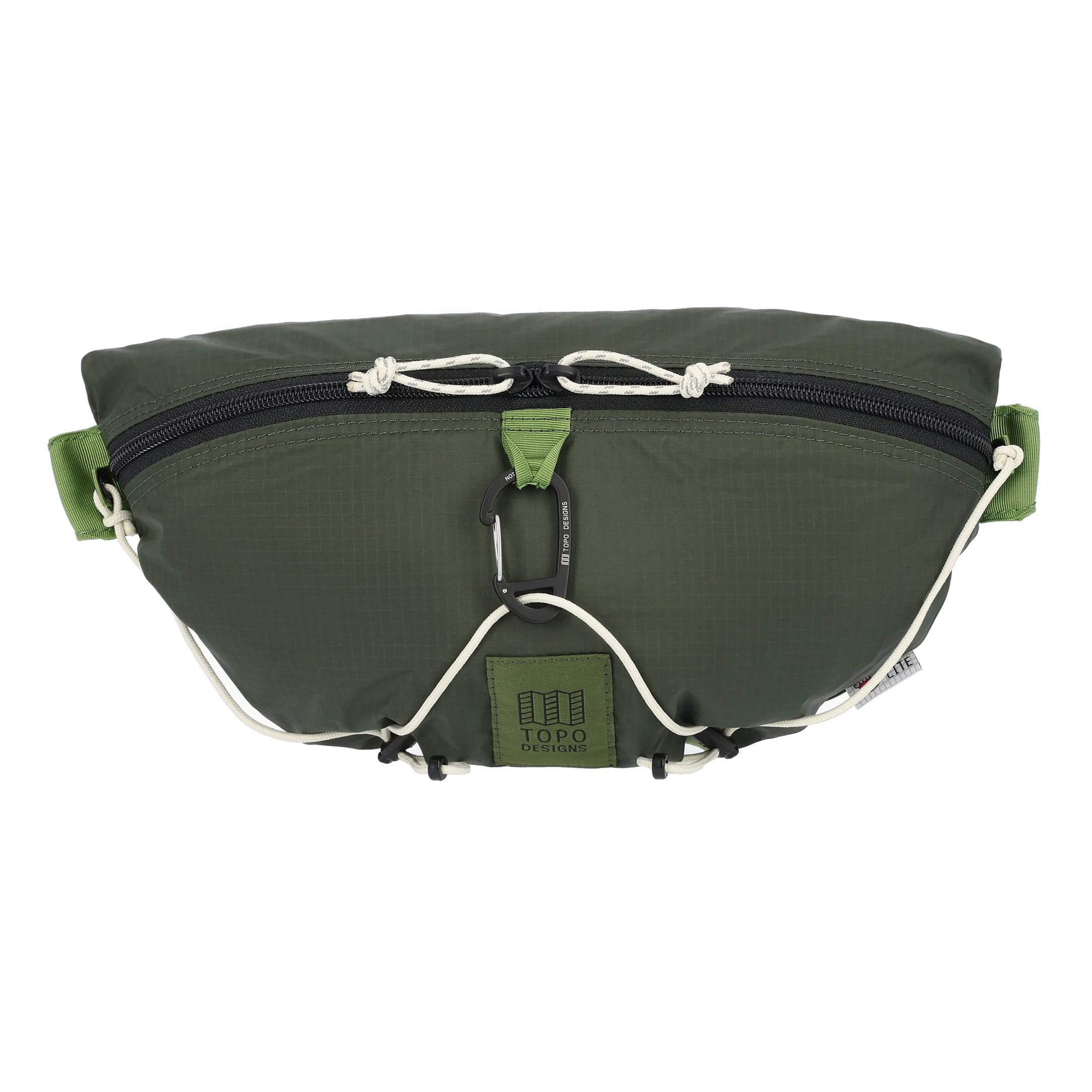 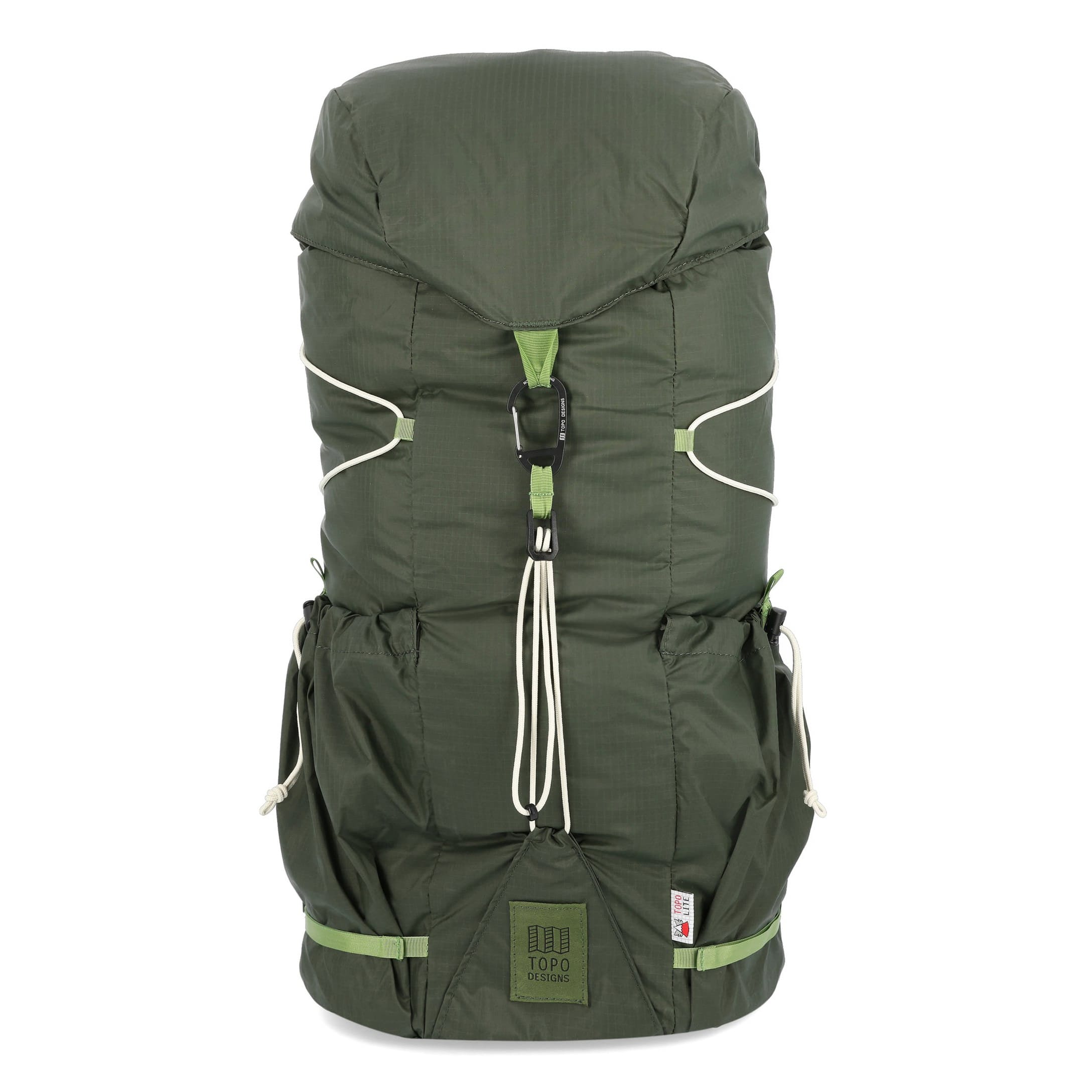 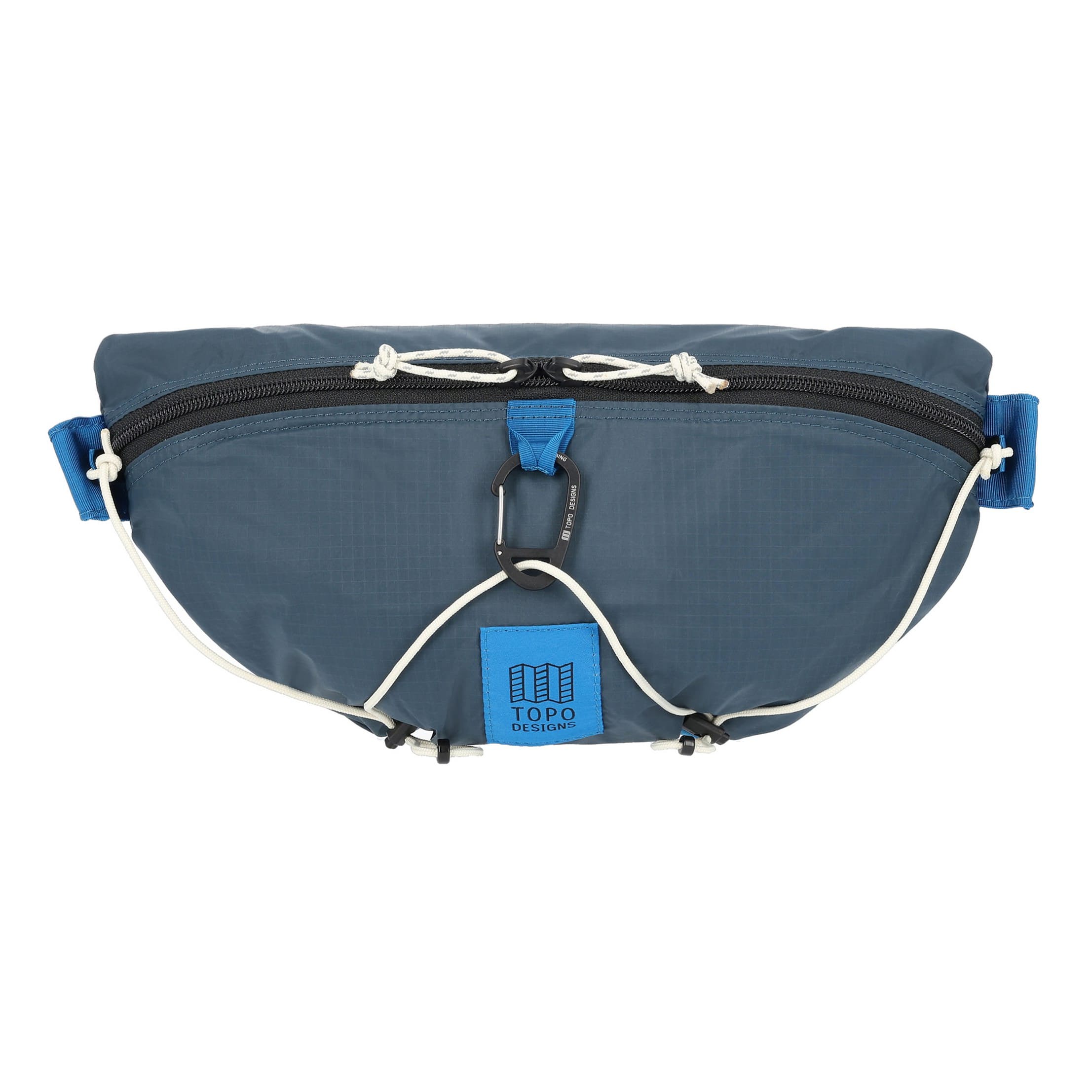 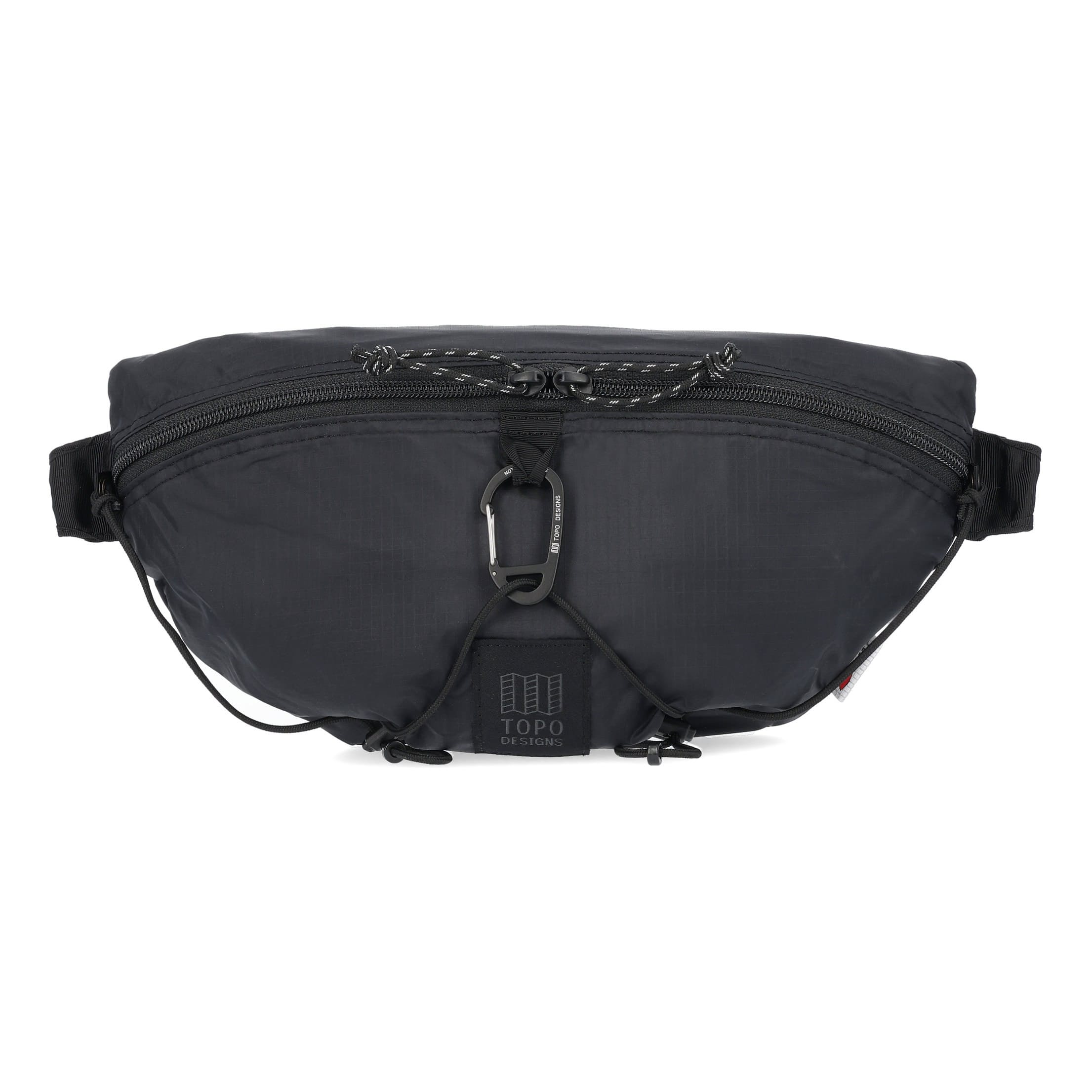