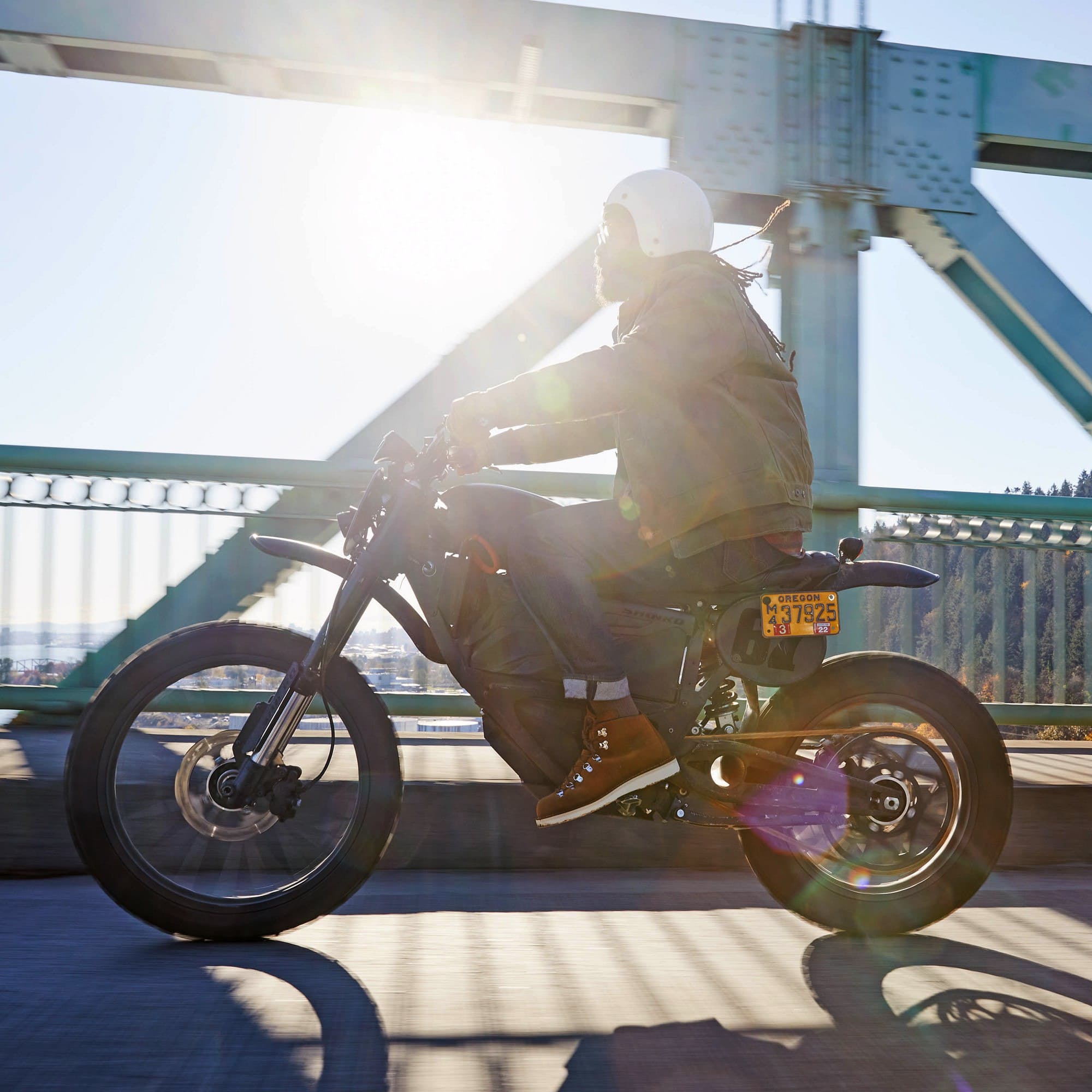 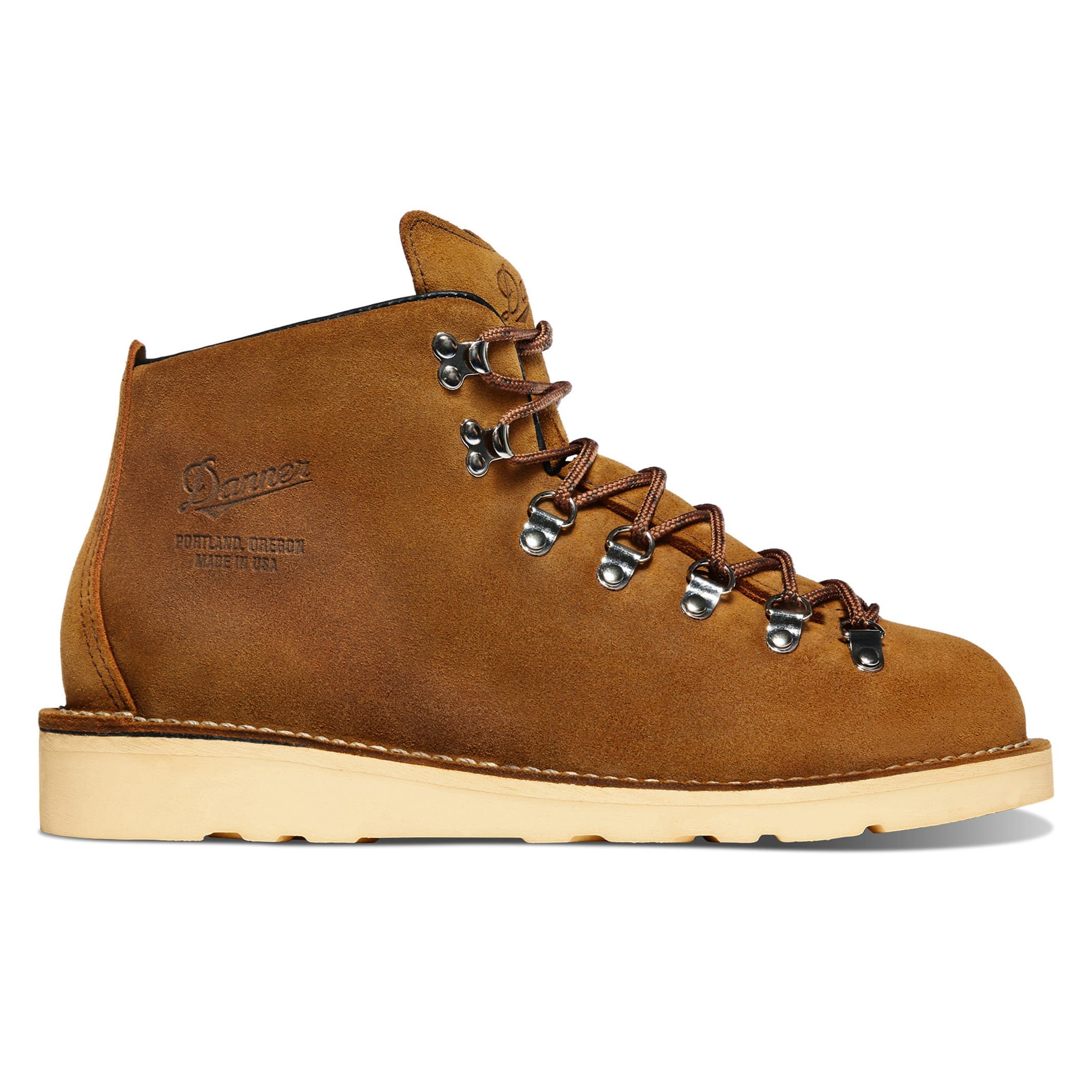 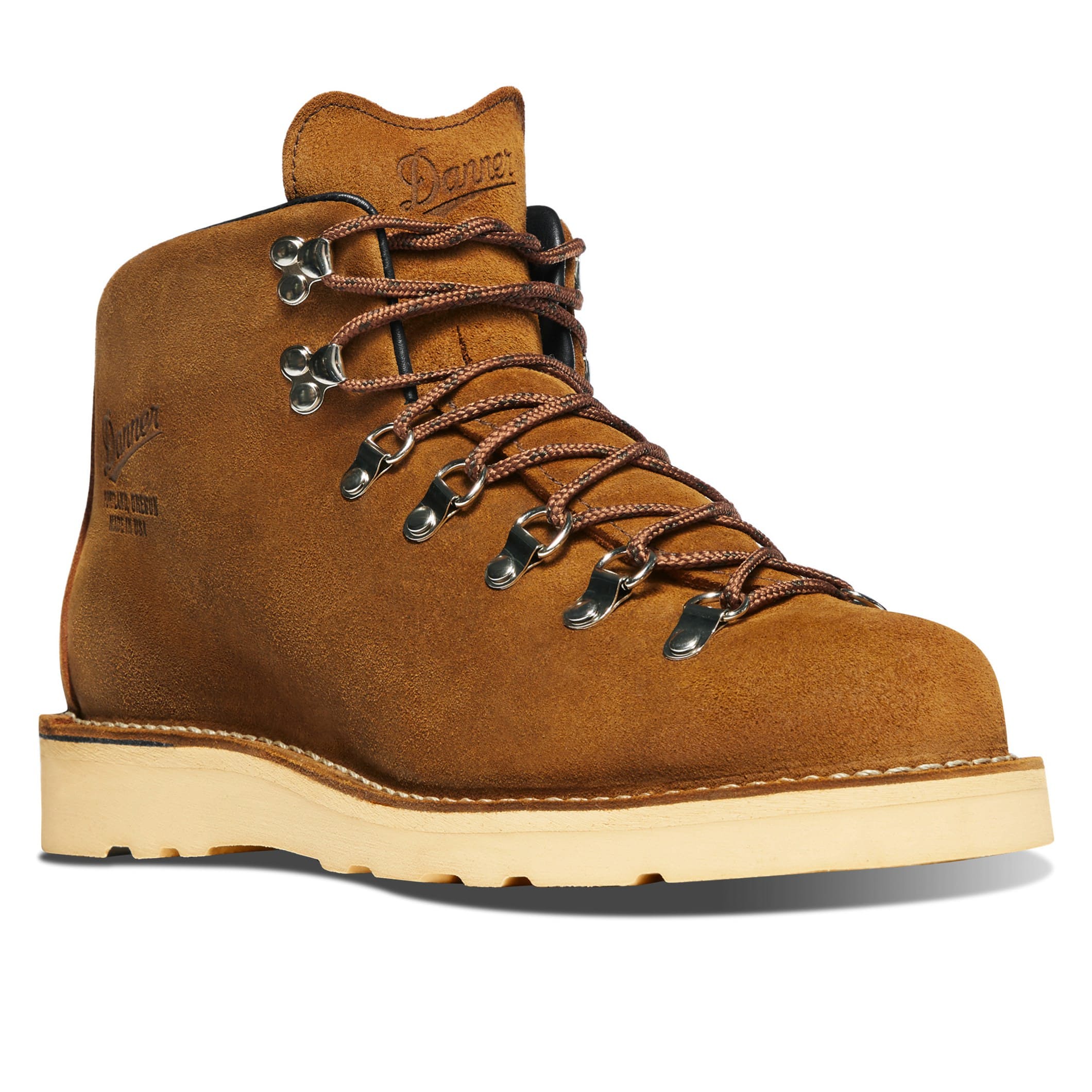 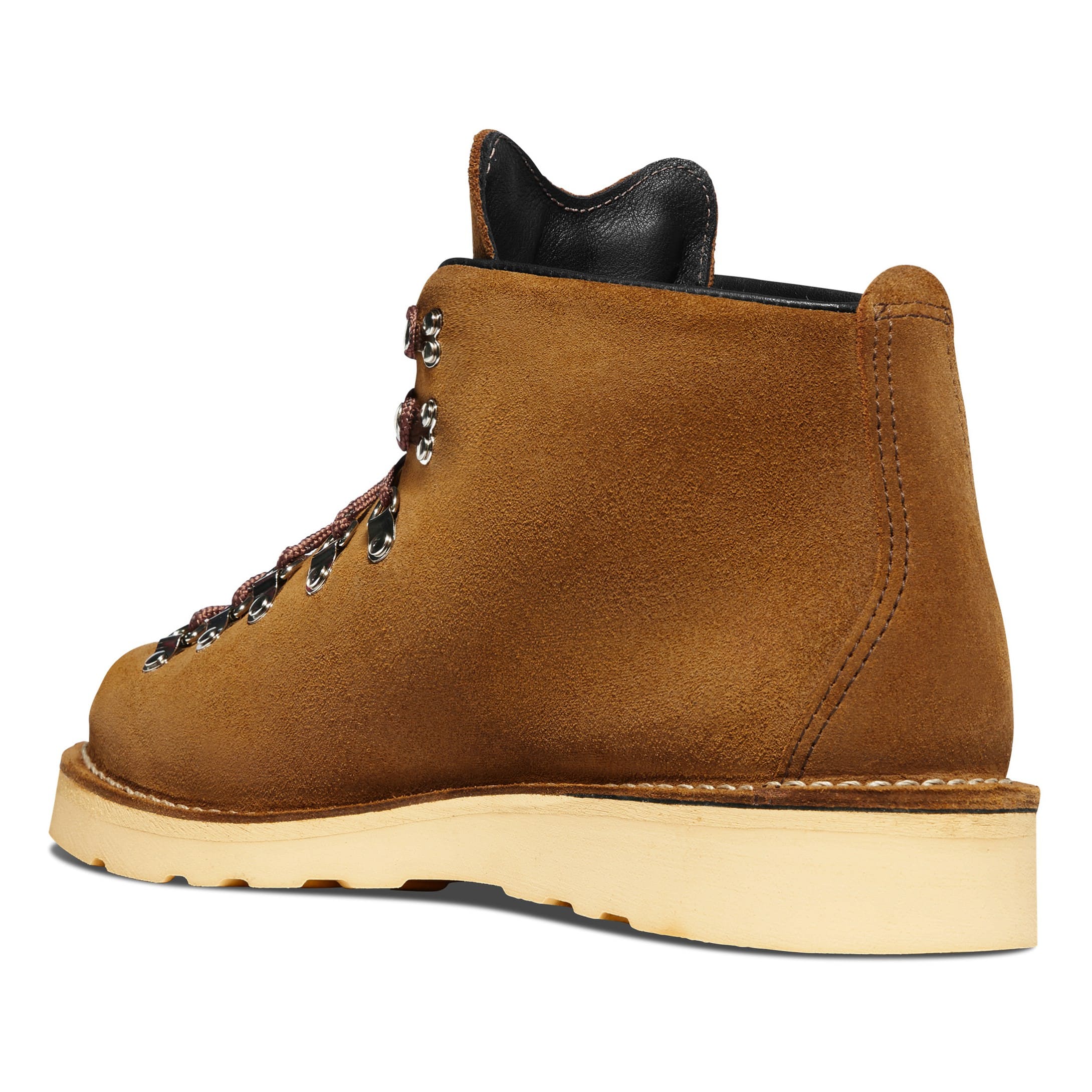 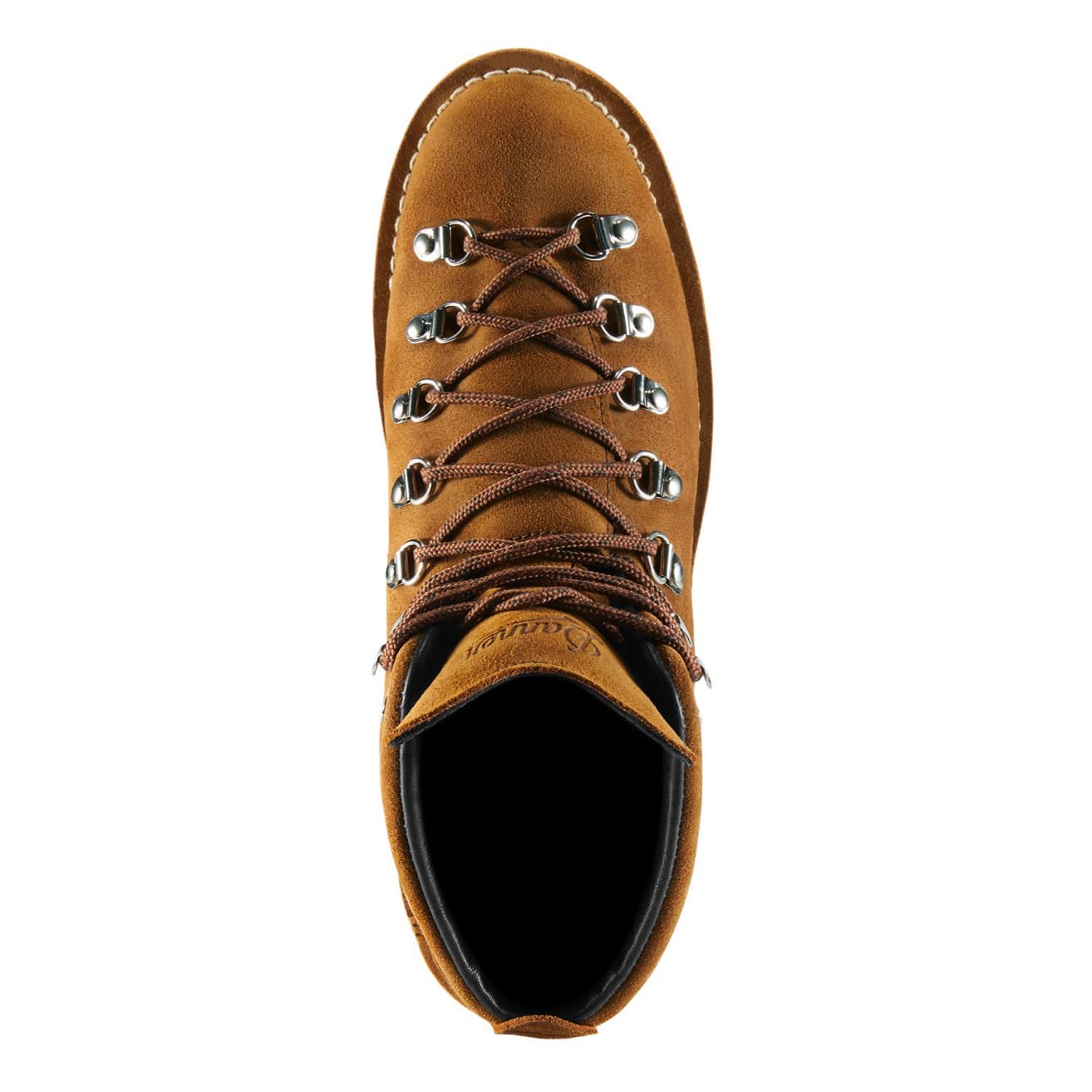 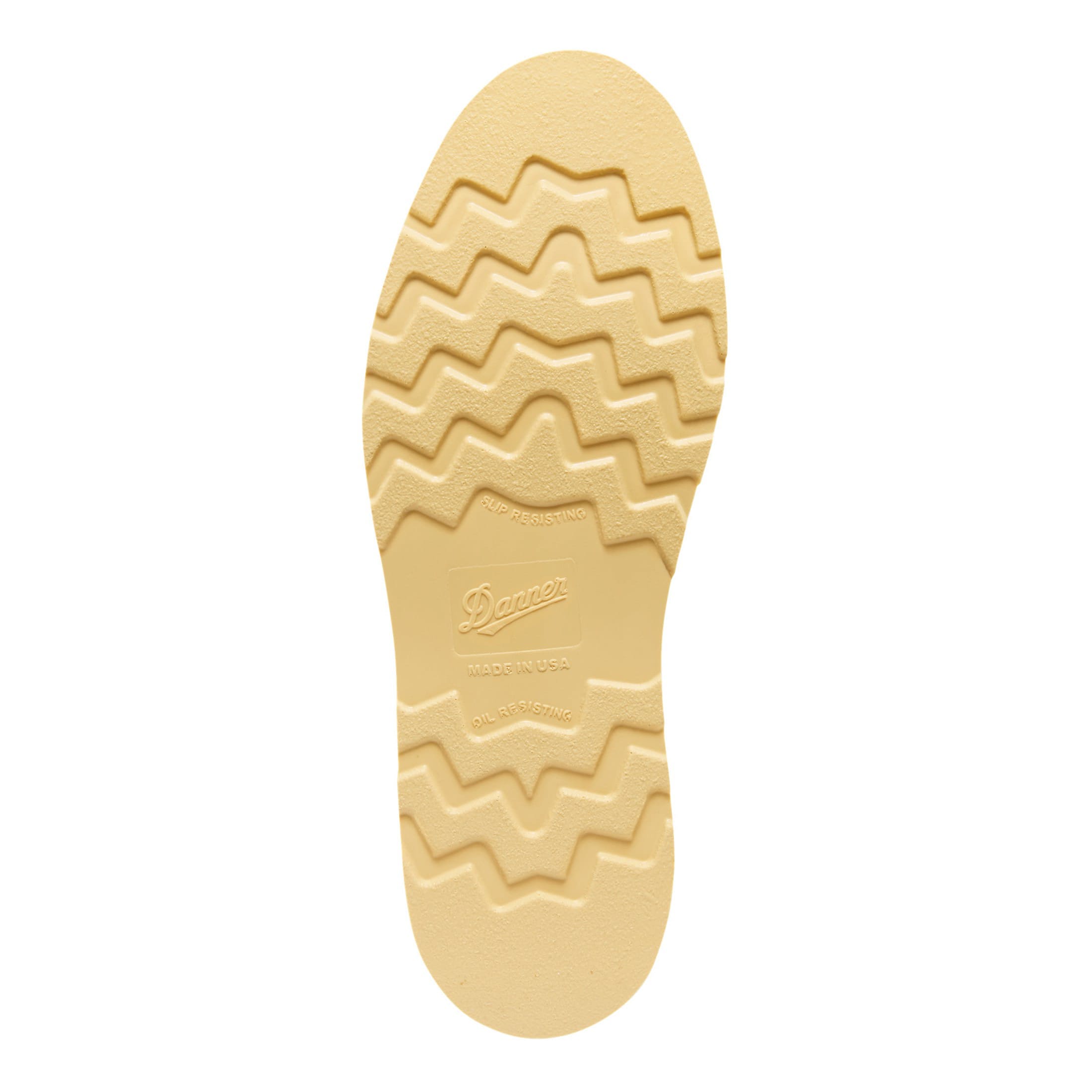 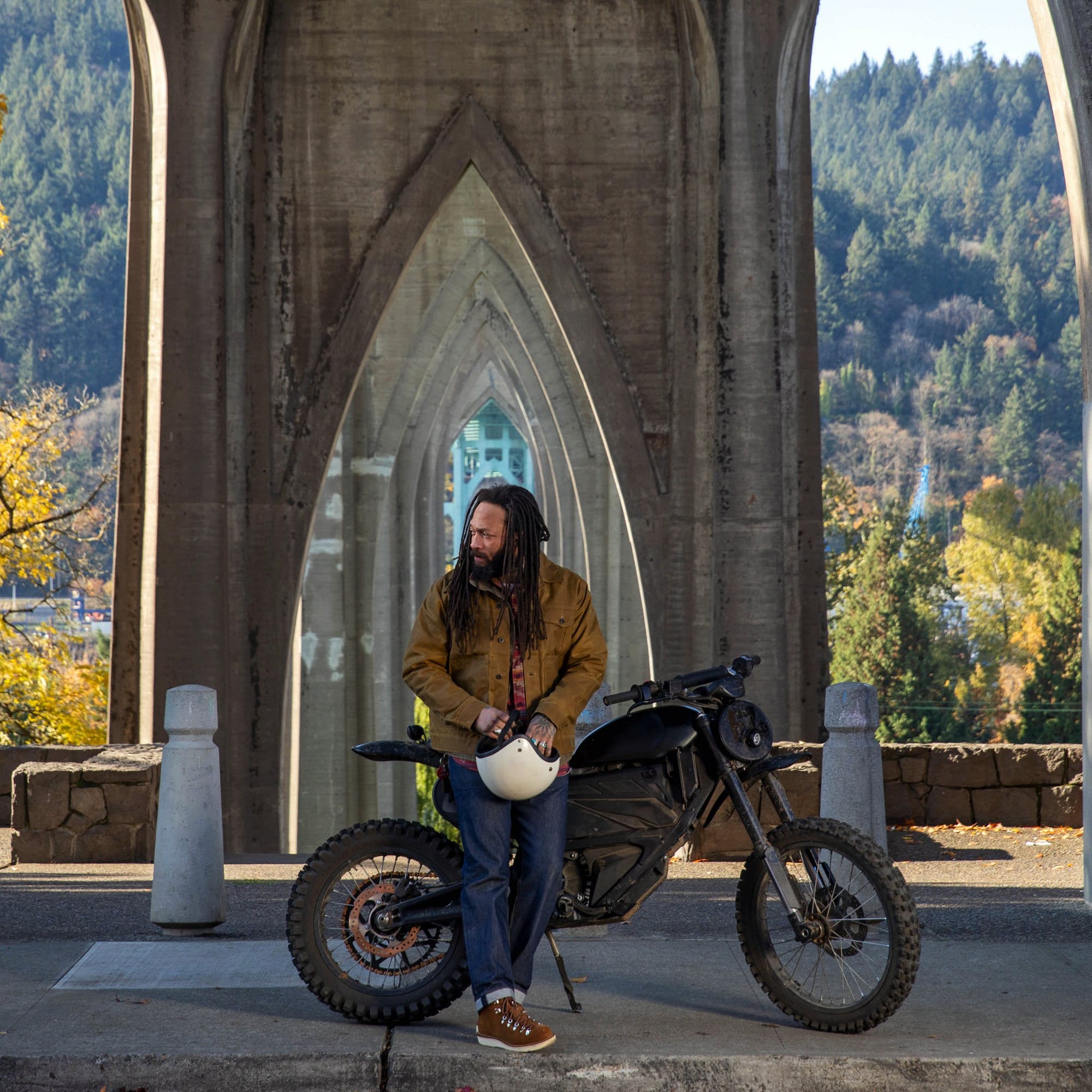 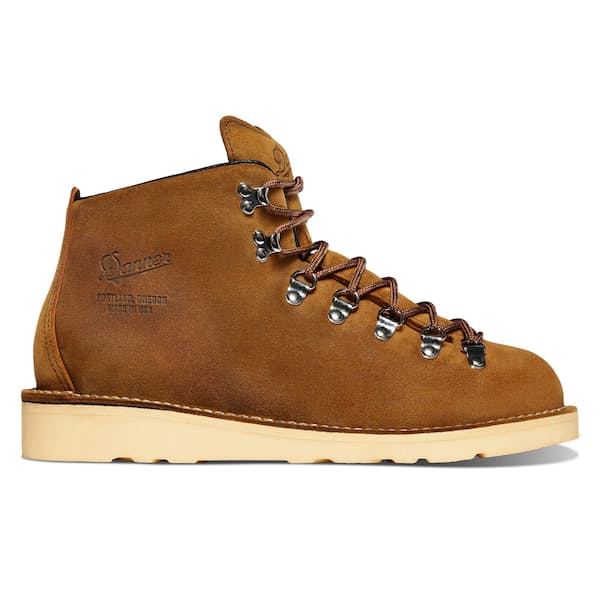 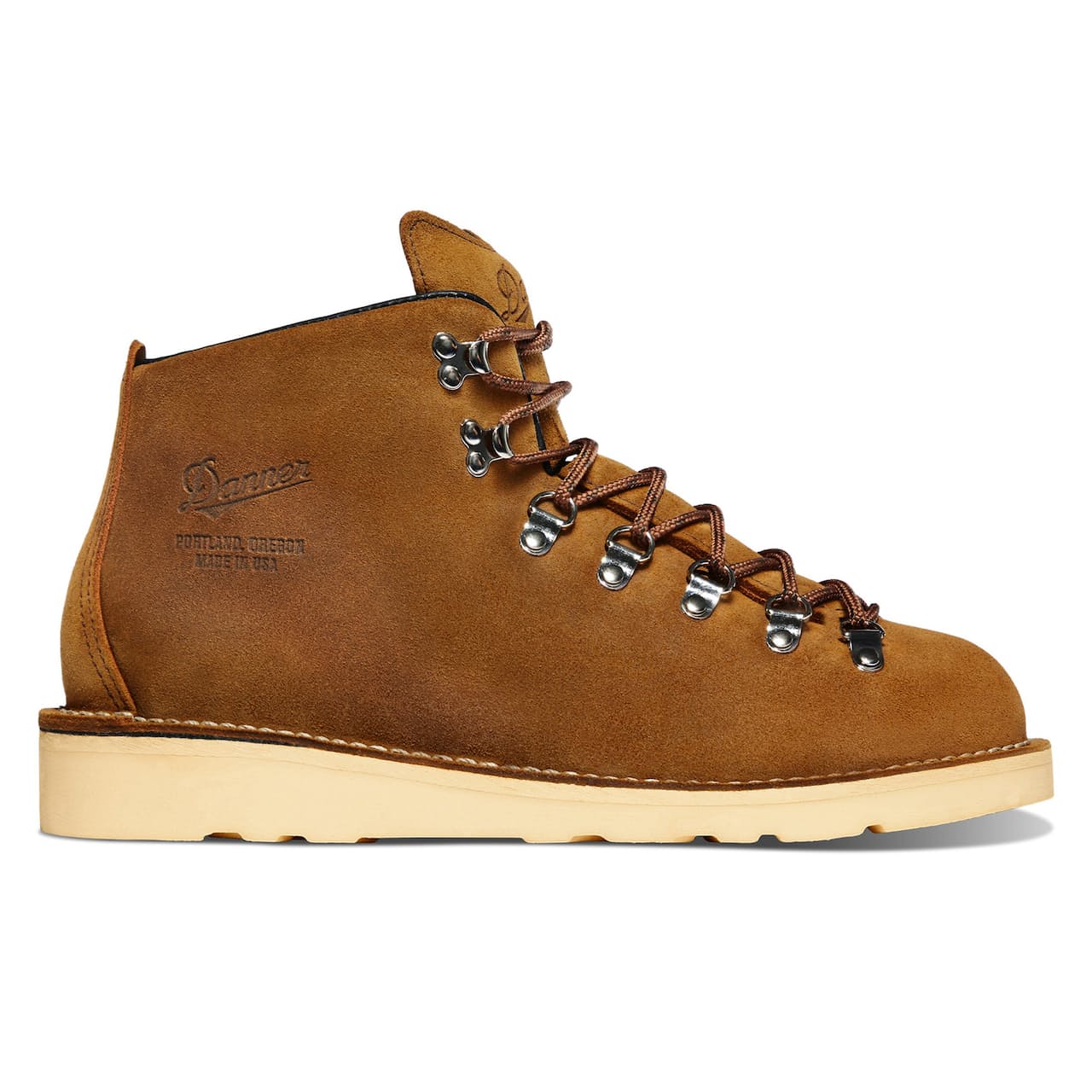 Danner became the most trusted name for logging boots in the 1930s, when Charles Danner moved to Portland, Oregon, and quickly built a following among the Pacific Northwest’s hardest-working lumbermen. More than 40 years later, in 1973, the brand earned the same devotion among hikers when they released the now-iconic 6490 Mountain Trail boots, which were lighter and easier to break in because the upper was crafted from a single piece of leather. Except for a name change to the Mountain Light in the ’80s, the style has endured, and the company continues to upgrade it with modern materials. With this version, Danner paired a handsome suede upper with a breathable liner and soft Wedge outsole to create an everyday boot for urban adventurers who spend more time ascending subway steps than rocky trails but still want the durability, comfort, and style they’ve come to expect from the brand. 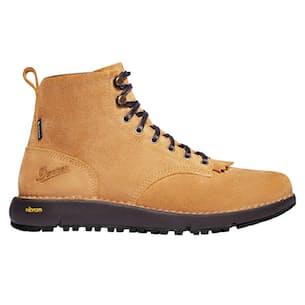 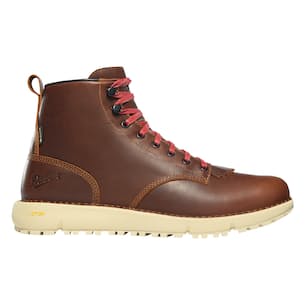 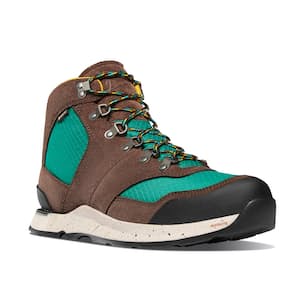 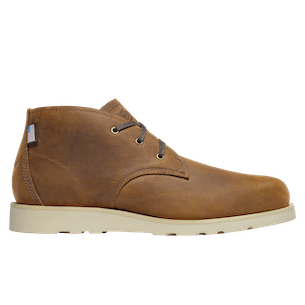 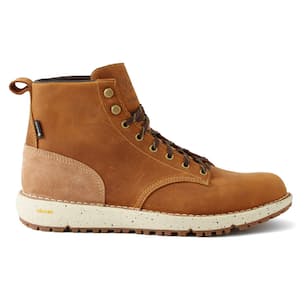 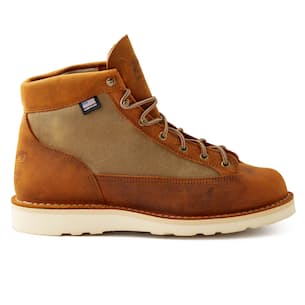 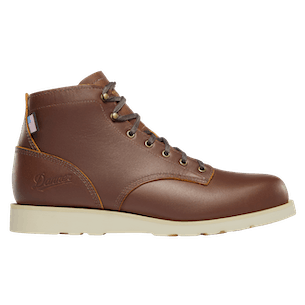 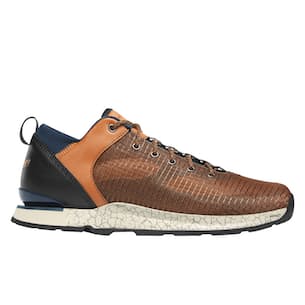