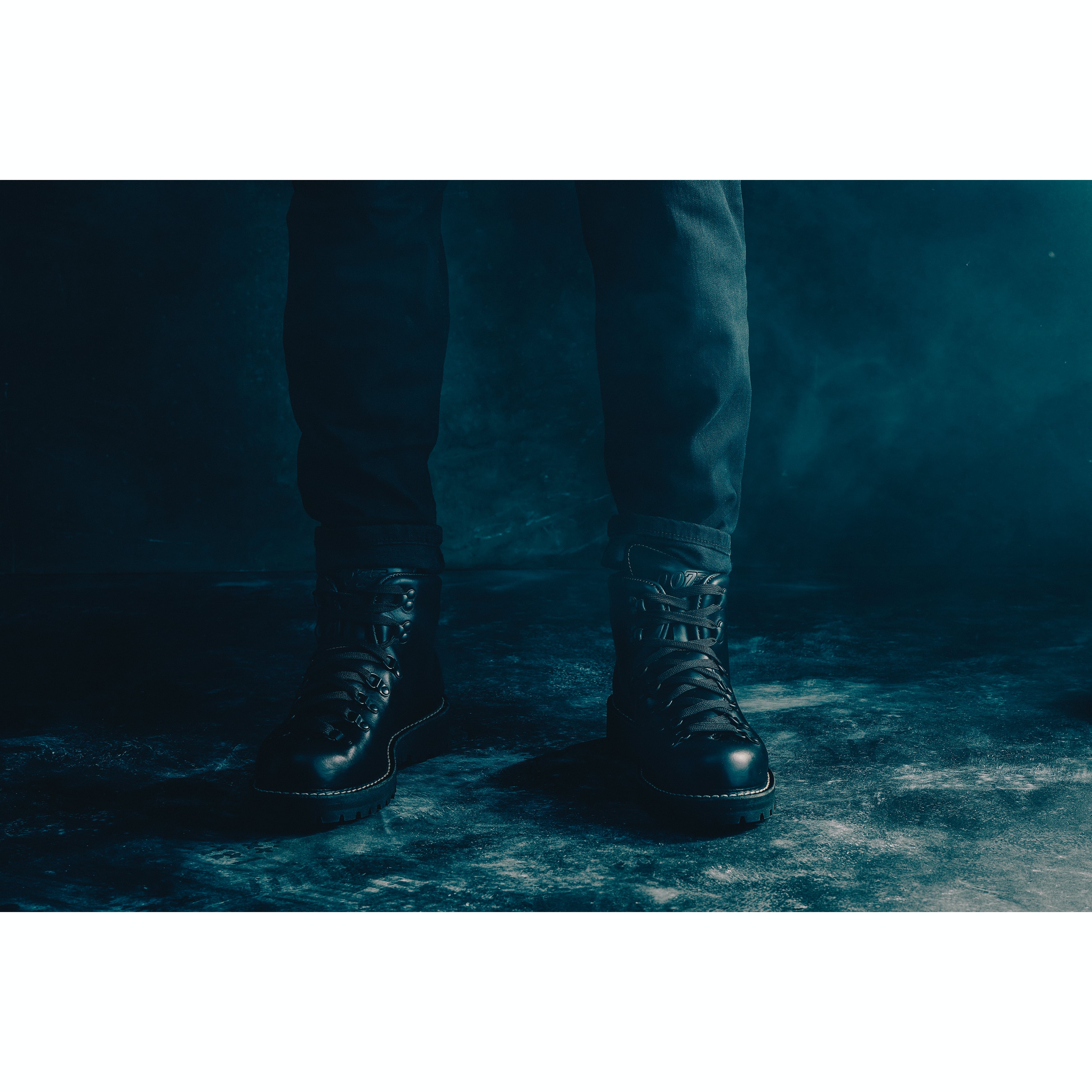 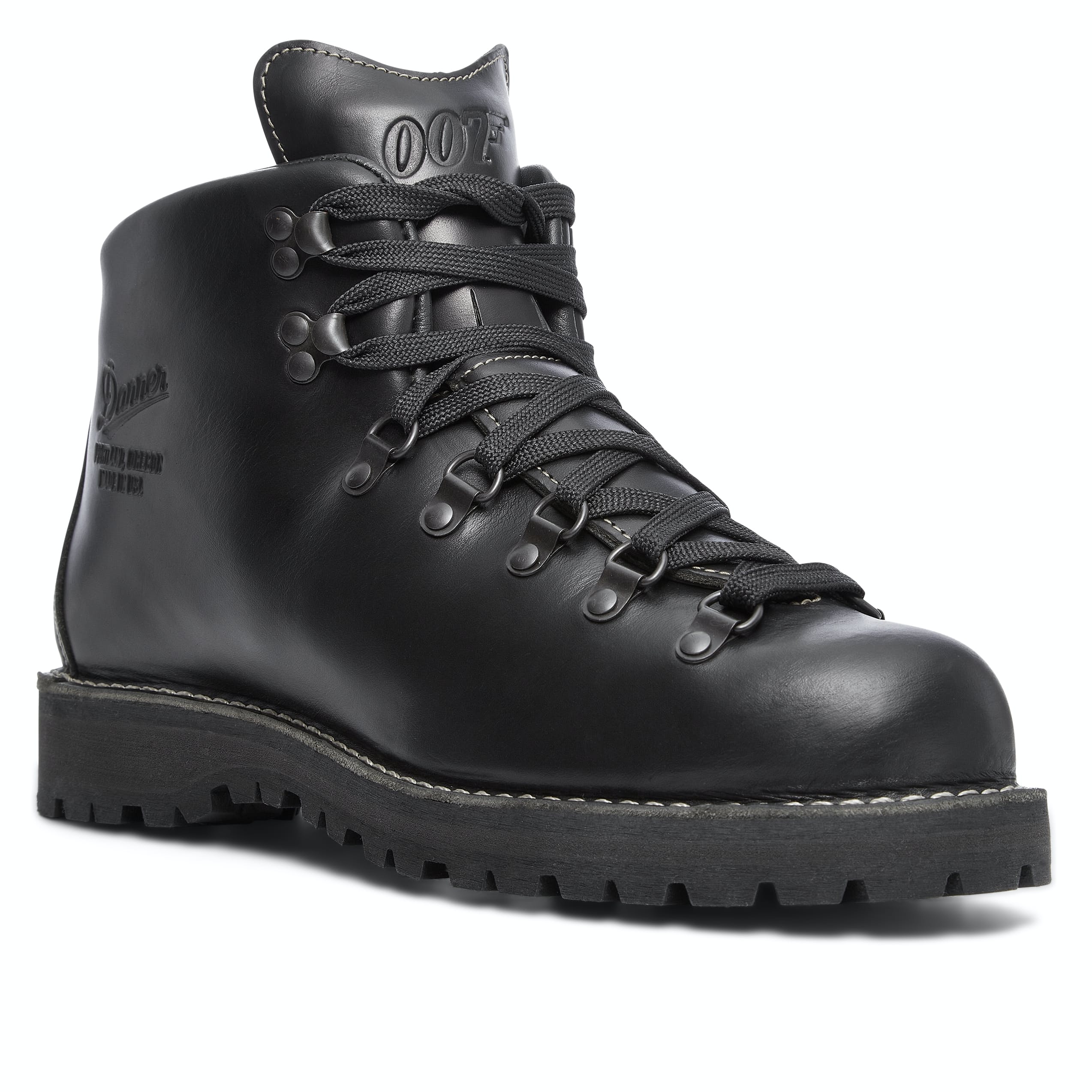 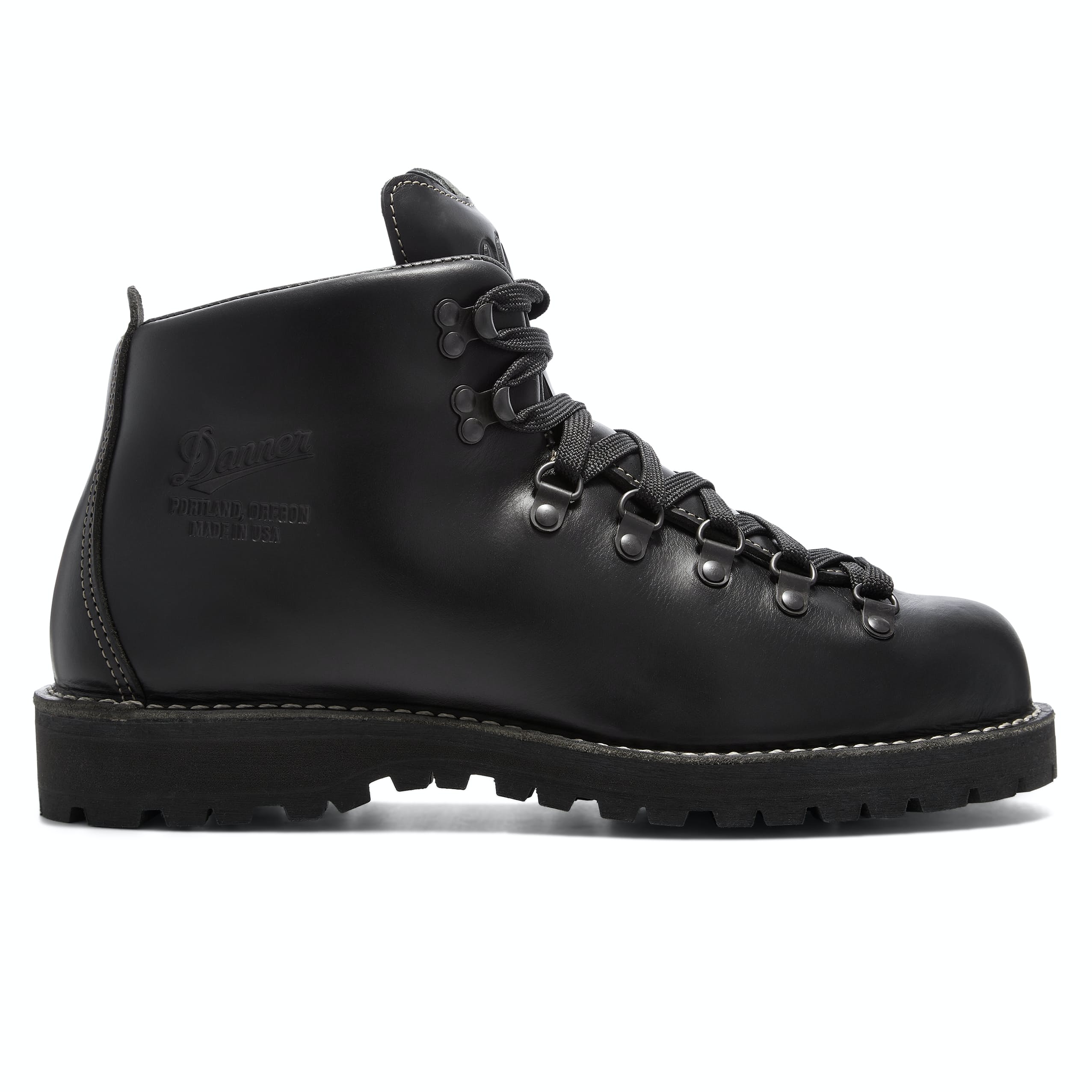 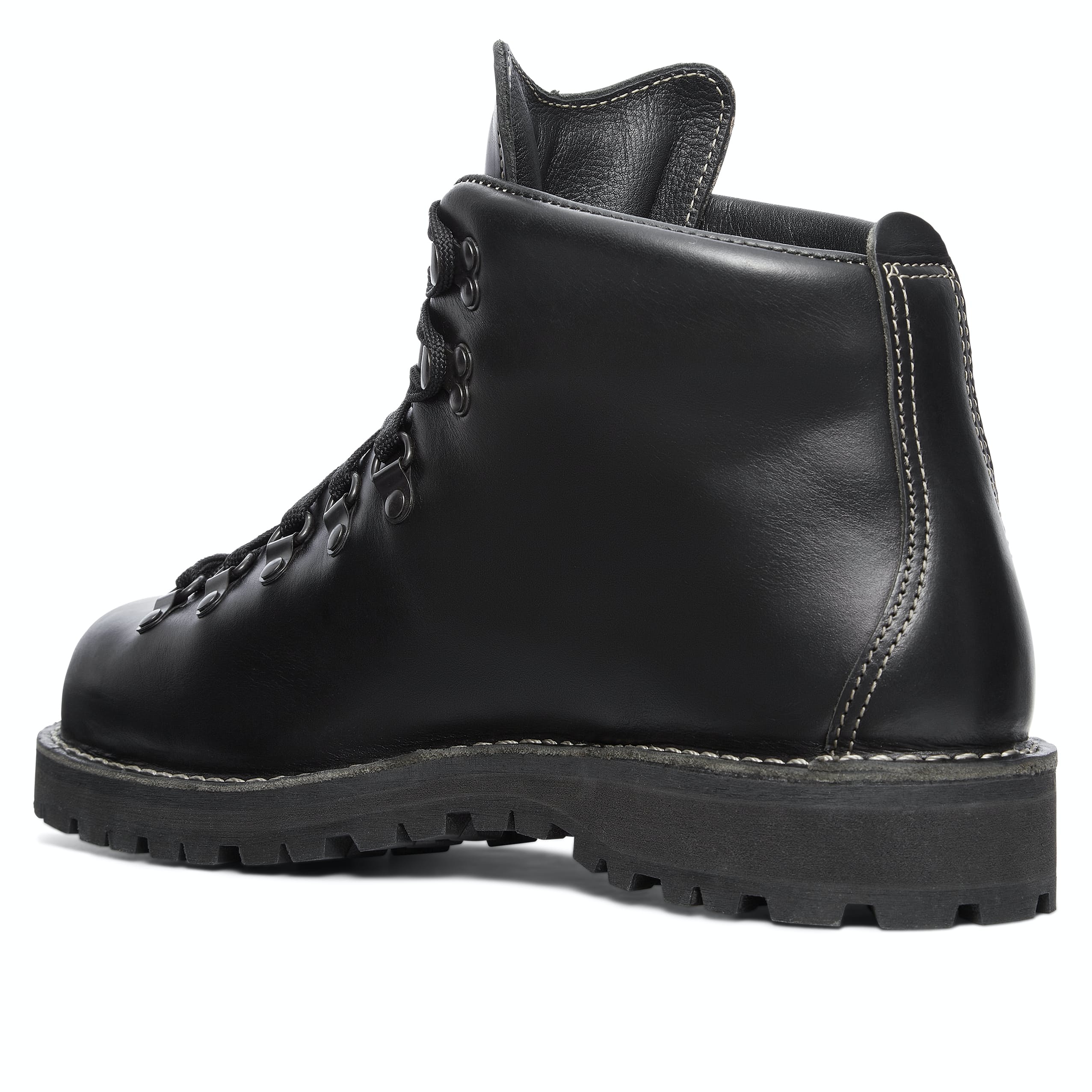 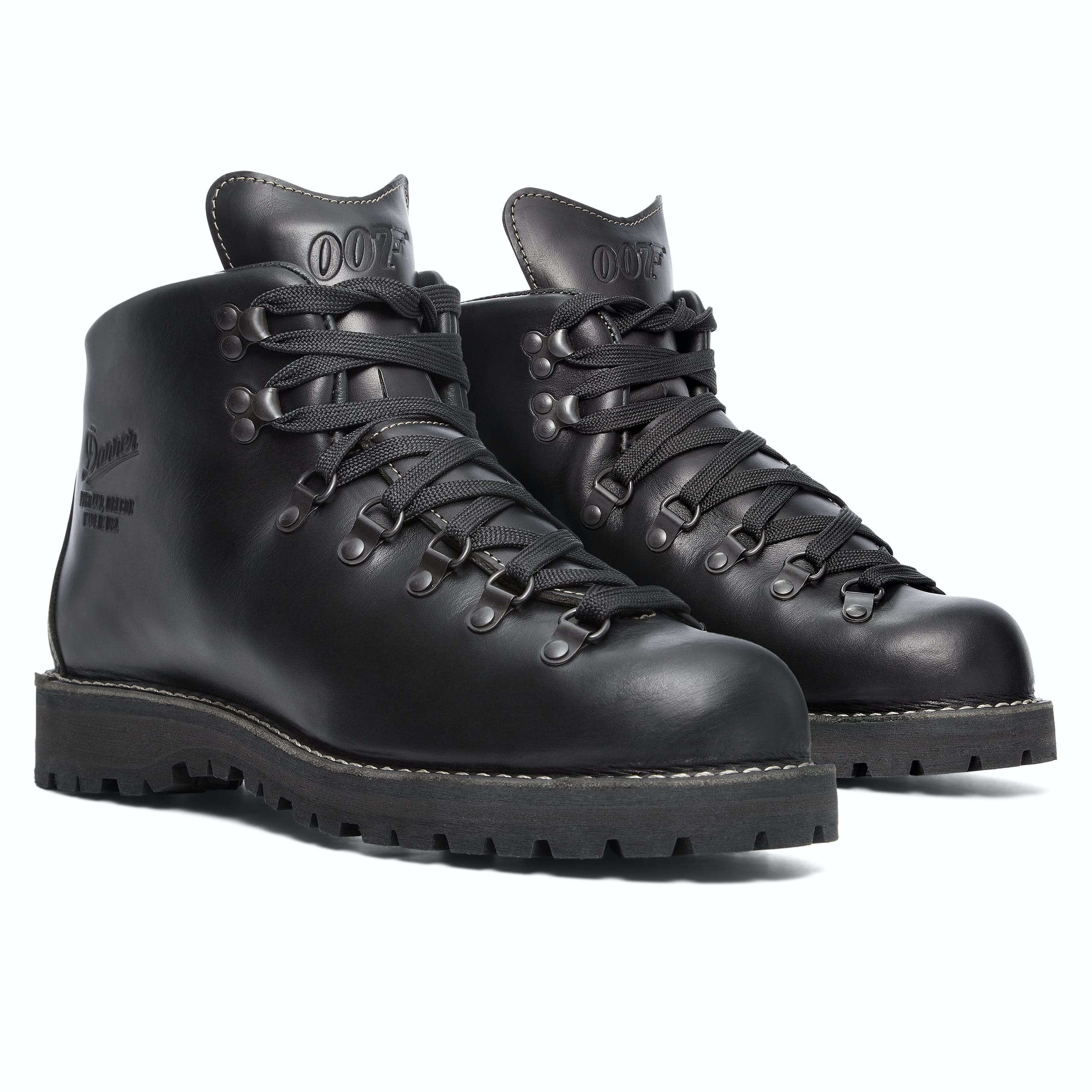 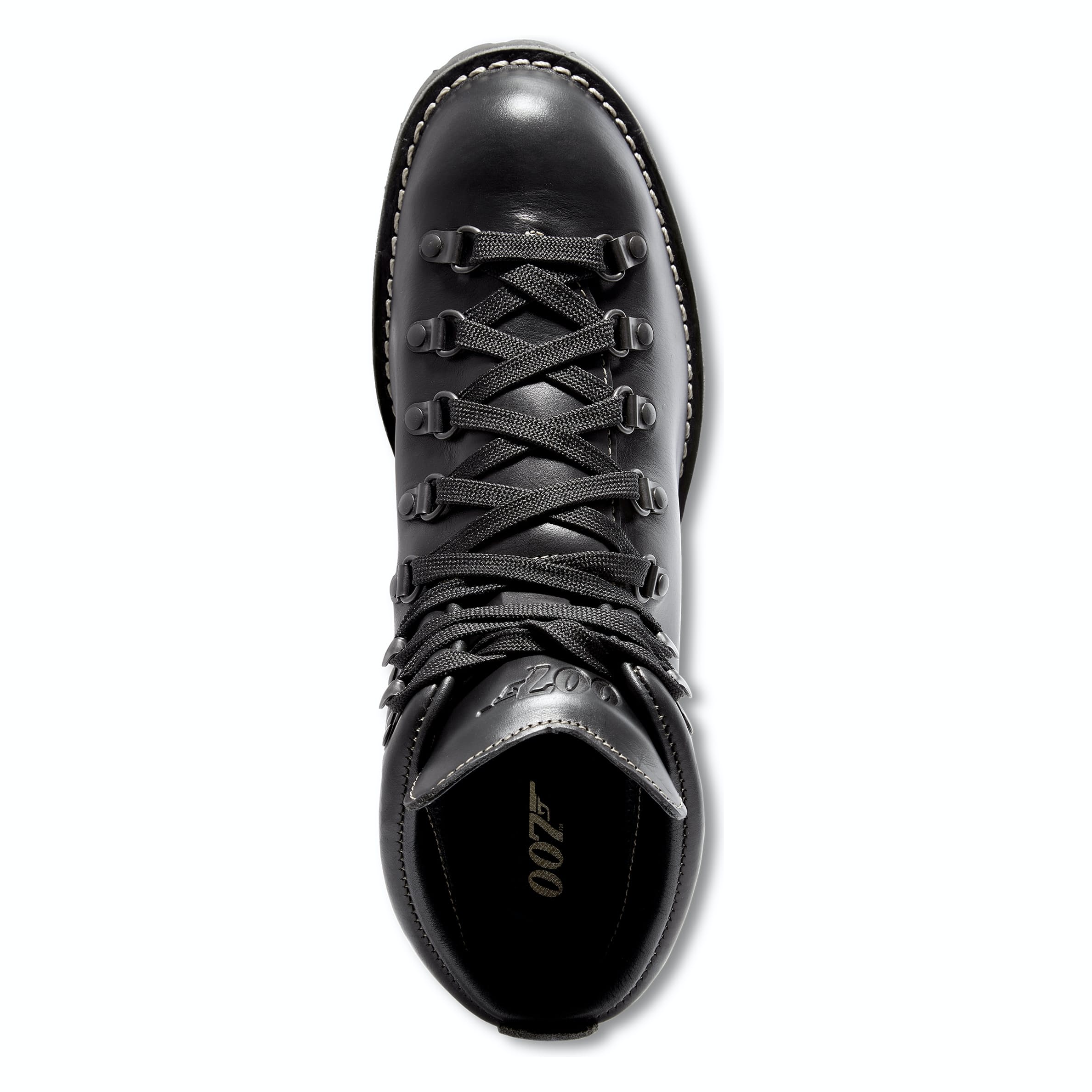 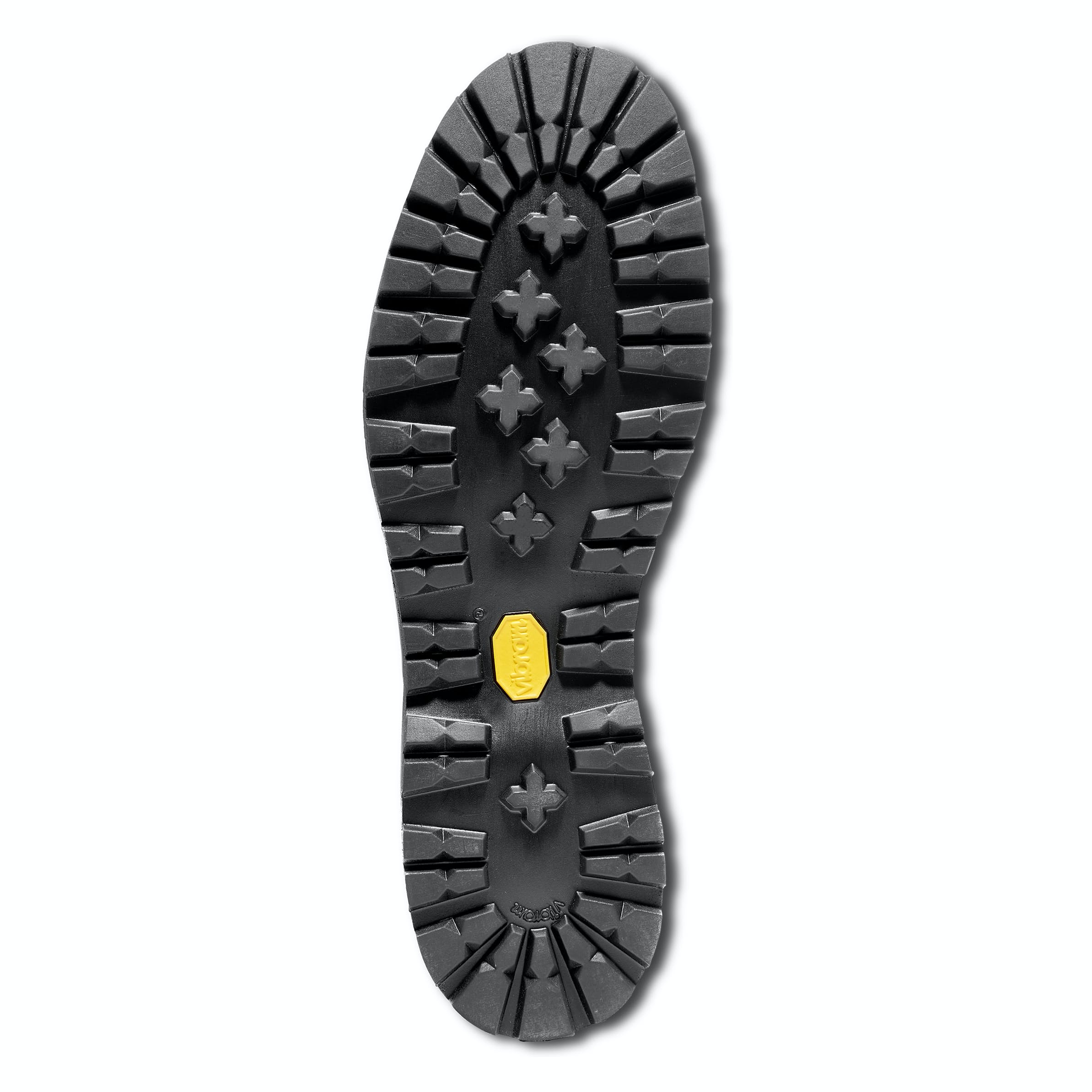 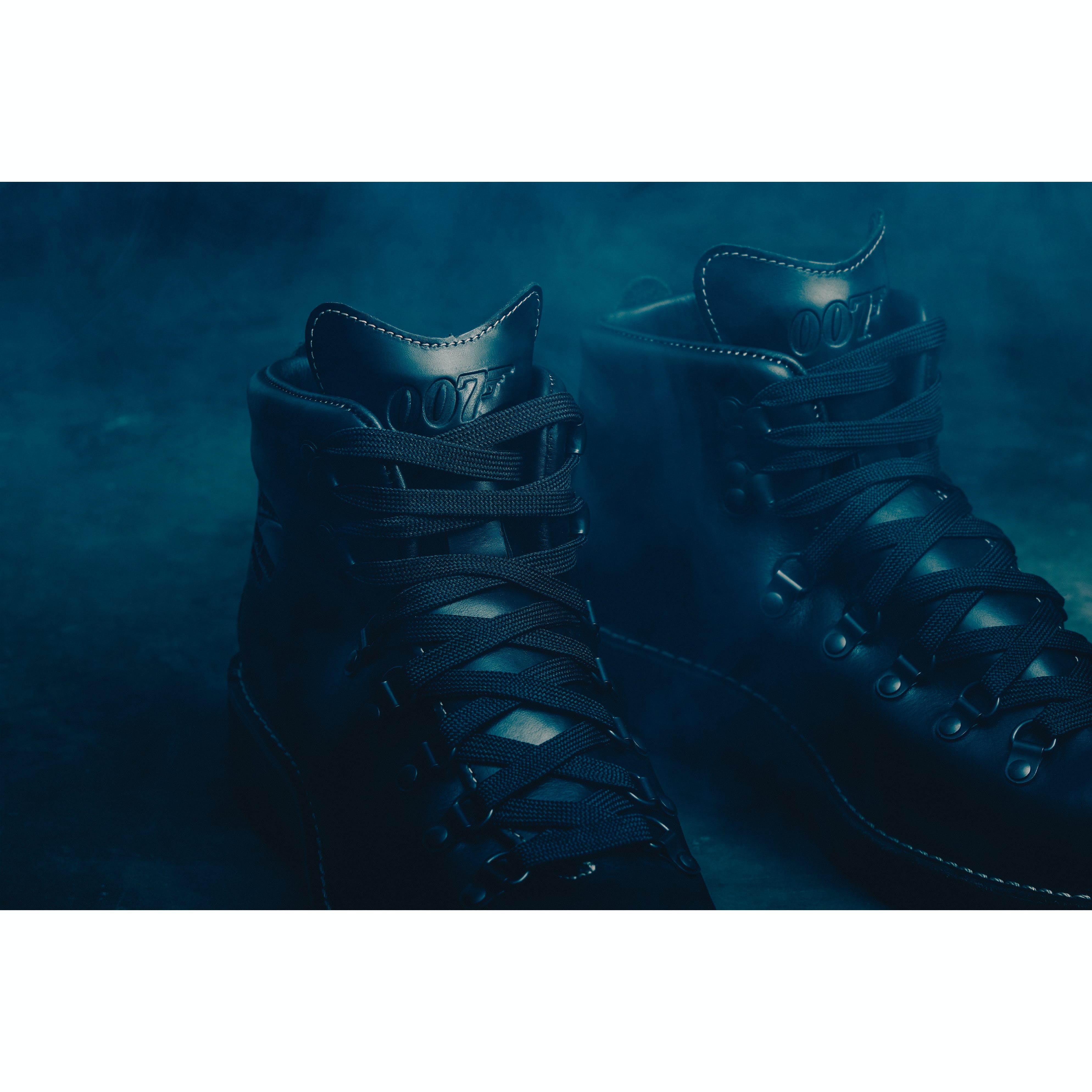 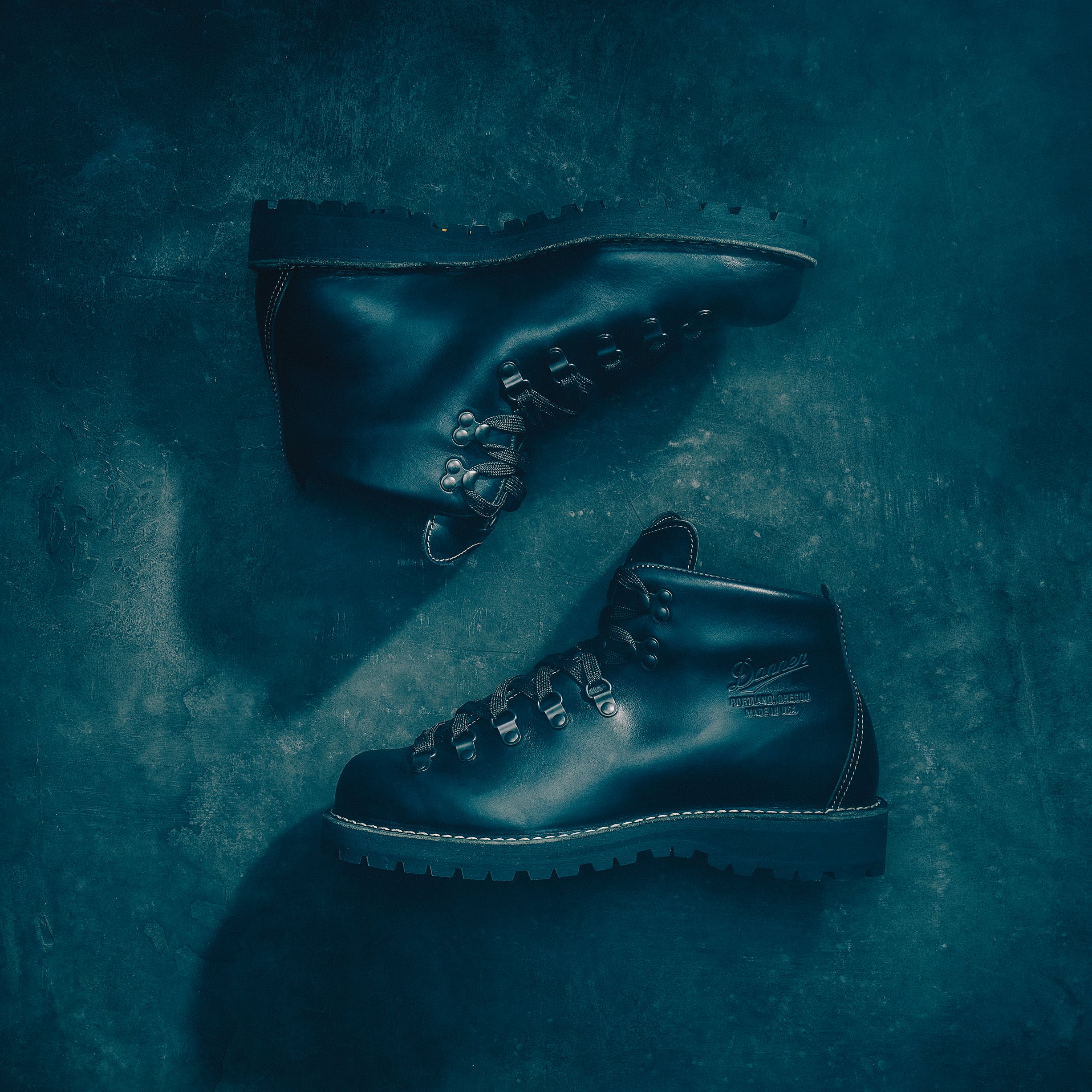 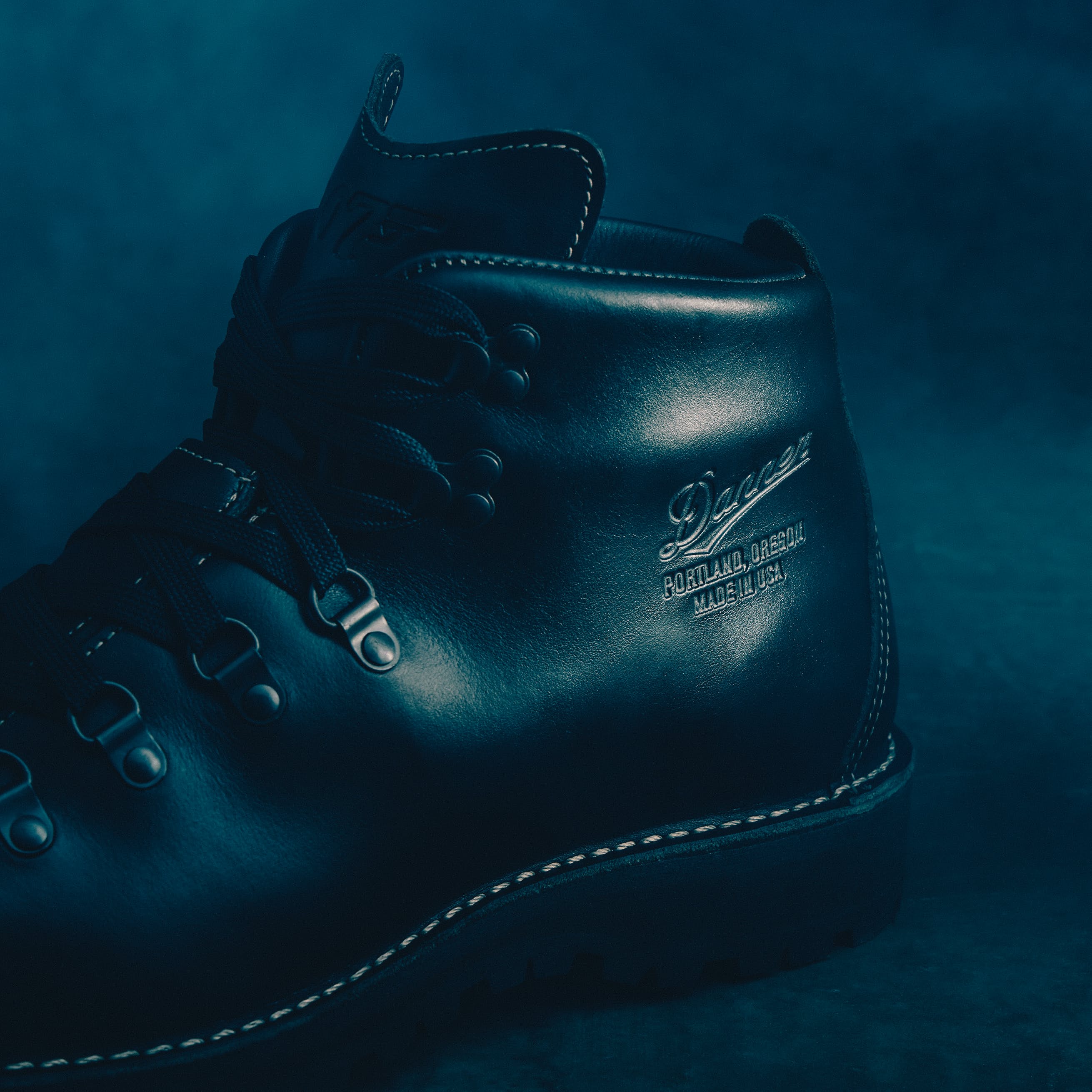 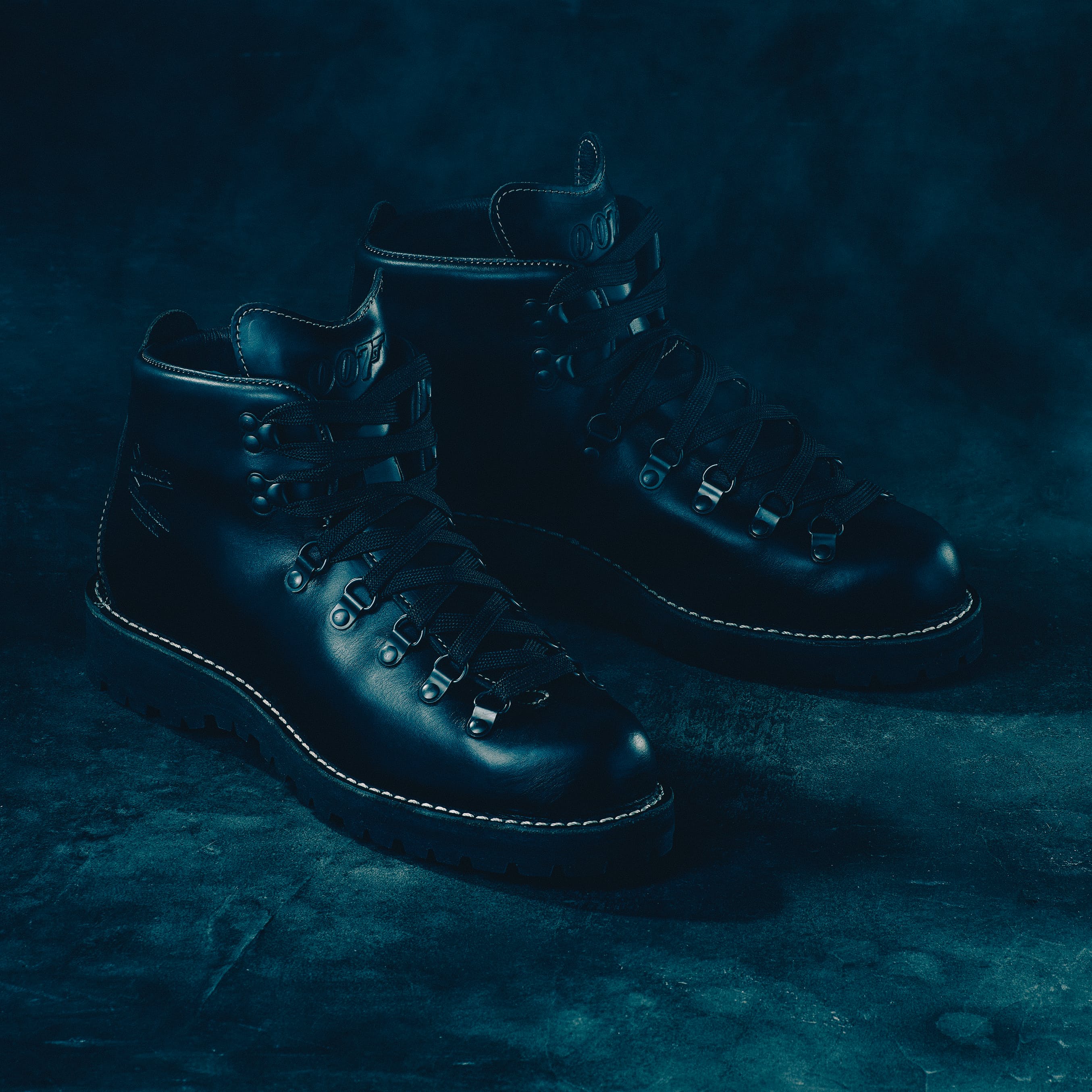 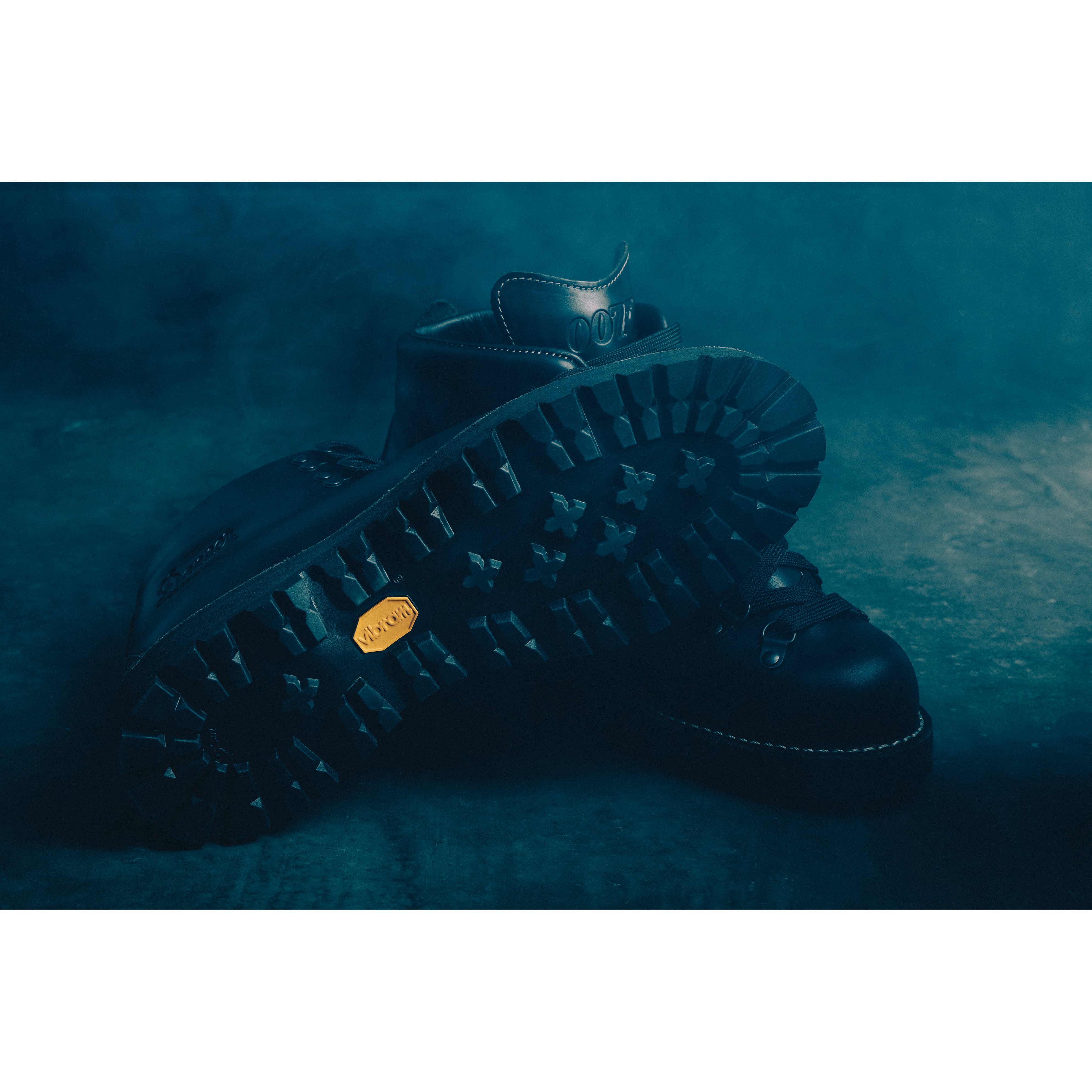 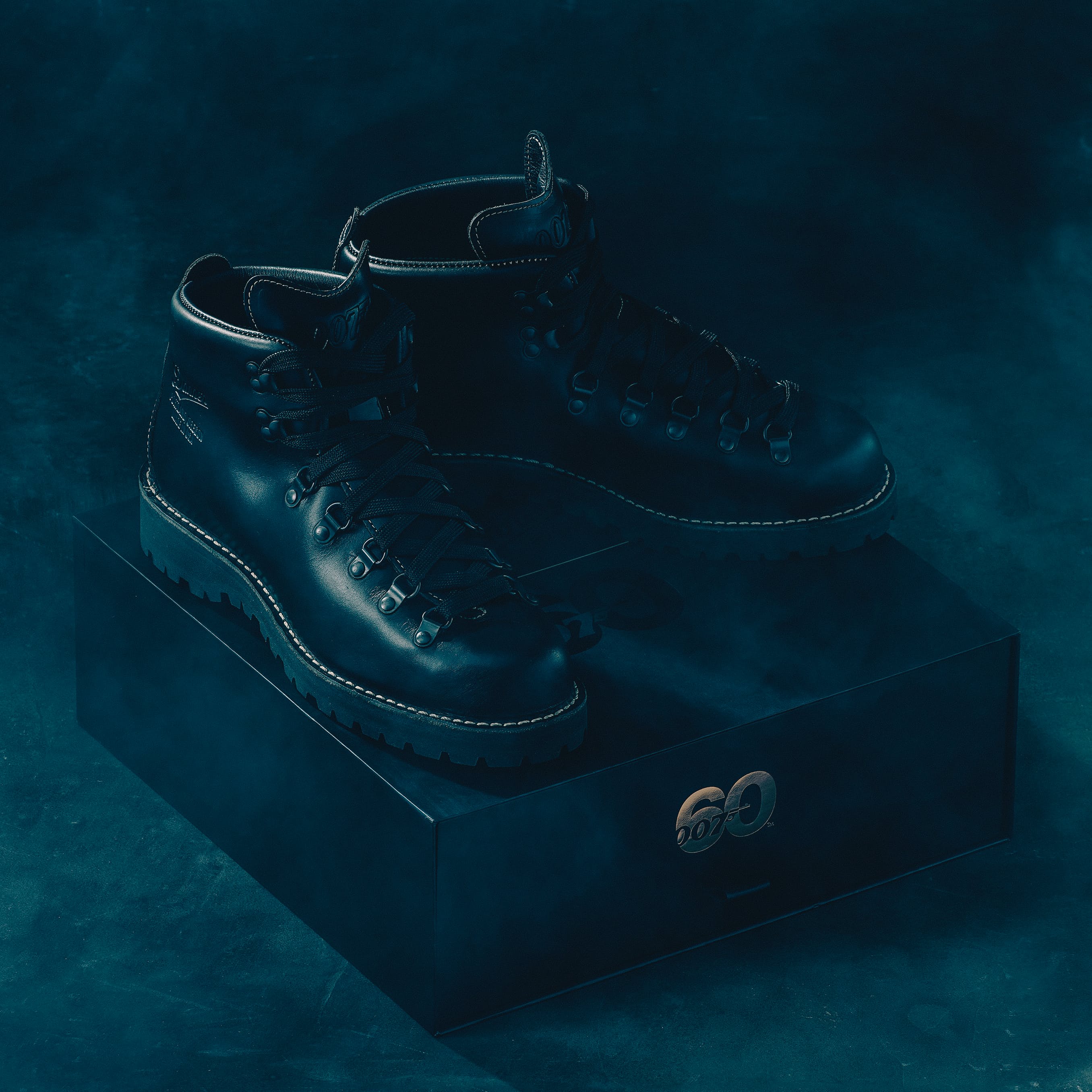 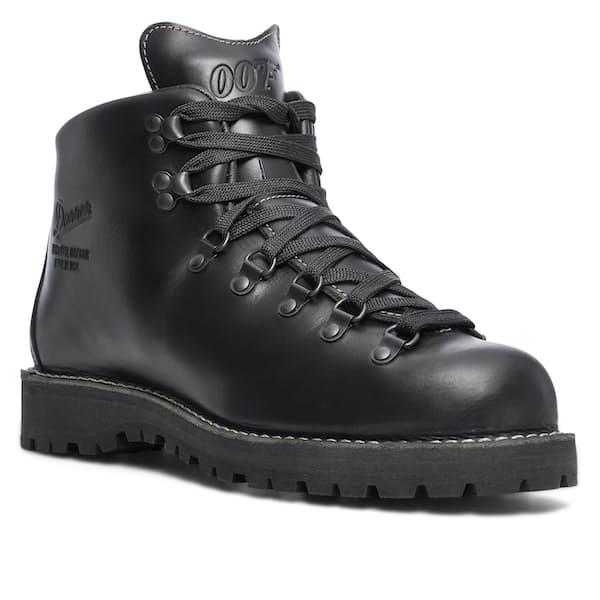 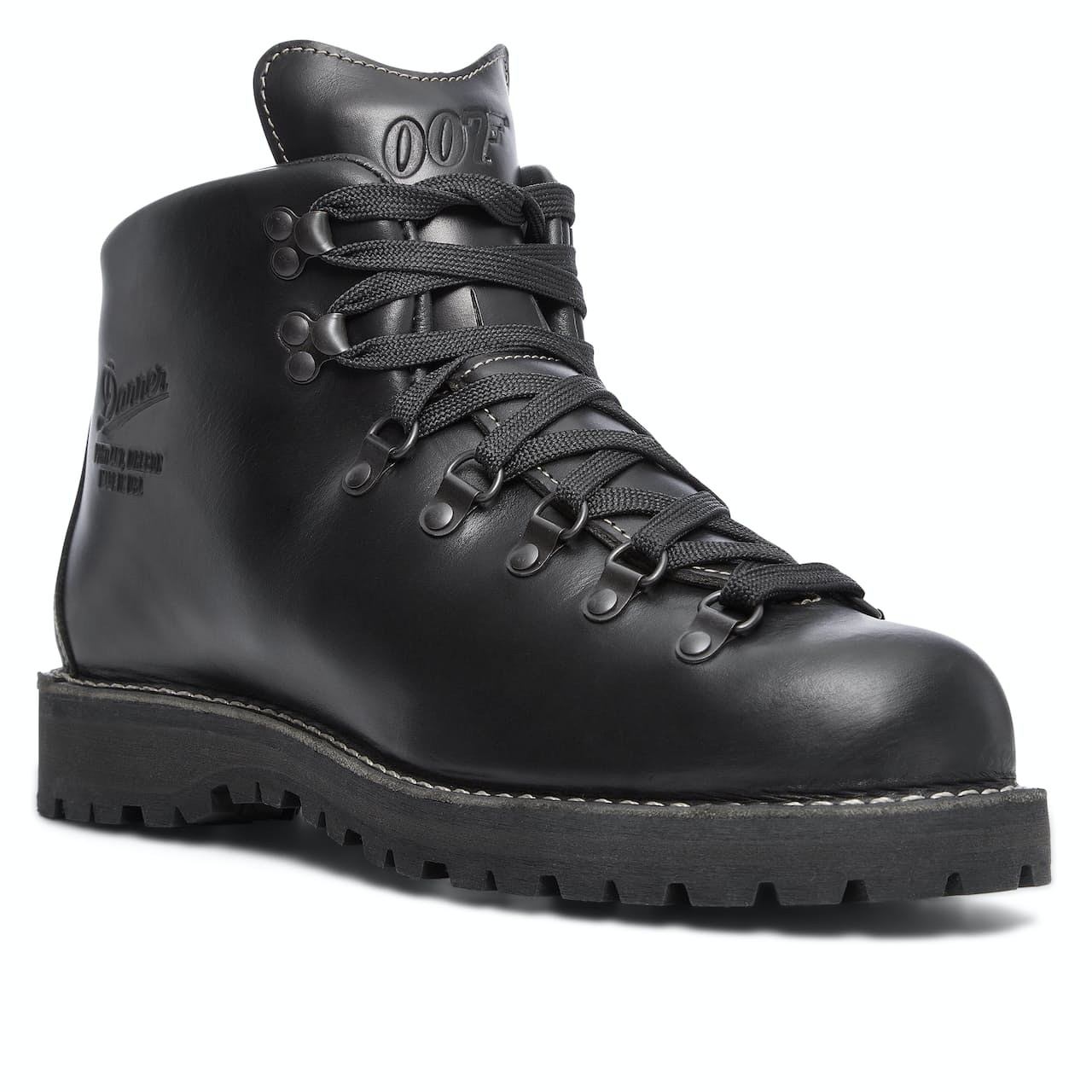 Order these boots shaken, not stirred

Few things merge style, sophistication, and all-around badassery like James Bond. His adventures criss-cross the globe, and the fine folks at Danner build boots to do the same. Worn by military service members and mountaineers, backwoods loggers and suave city folk alike, Danner was a natural choice of footwear for the GOAT. In celebration of 007’s 60th anniversary, these two powerhouses joined forces to reissue Bond’s prefered footwear from 2015’s Spectre—a timeless silhouette that’s built to go the distance. Built with handsome, rich Horween Chromexcel leather and boasting a GORE-TEX® liner under the hood, these 007 60th Mountain Light II boots might as well come with their very own license to kill.

Please note these boots are limited to one pair per customer