As Sir Rannulph Fiennes (the only person in the world who has crossed both polar ice caps and summited Mt. Everest) once said, “There is no such thing as bad weather. Only bad gear.” That’s why we’re keen to charge winter’s worst head-on with Coldsmoke, whose bomb-proof jackets were unsurprisingly named to Snowboarder magazine’s list of list of “Most Wanted” gear.

Inspired by sporting icons like the wool overshirt and ski parka, Coldsmoke engineers each jacket as a total storm fortress, entrusting construction to some of the most experienced hands in outerwear at its North American facilities. They’re not messing around either, as a trained eye will pick up on the fully seam-sealed designs (a painstaking by-hand sealing process that takes over five hours per jacket), reinforced adjustable hoods, special-forces-grade insulation, and Japanese waxed cotton fabric. Every single one of these features is fussed over until they get it absolutely perfect, which is what makes Coldsmoke’s gear feel special — like it belongs on a whole other level that most outerwear can’t touch.

Bummer. No products are currently available from Coldsmoke 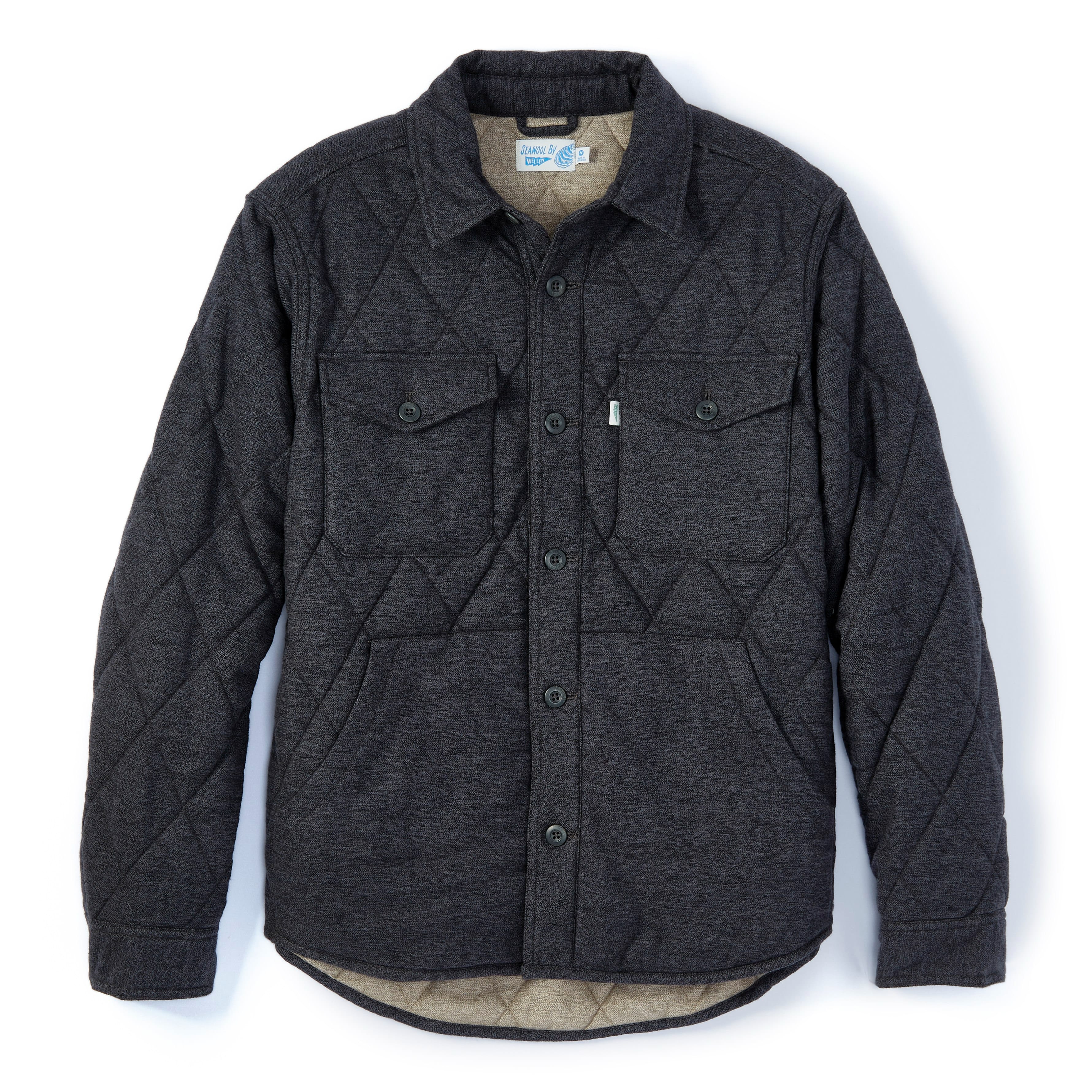 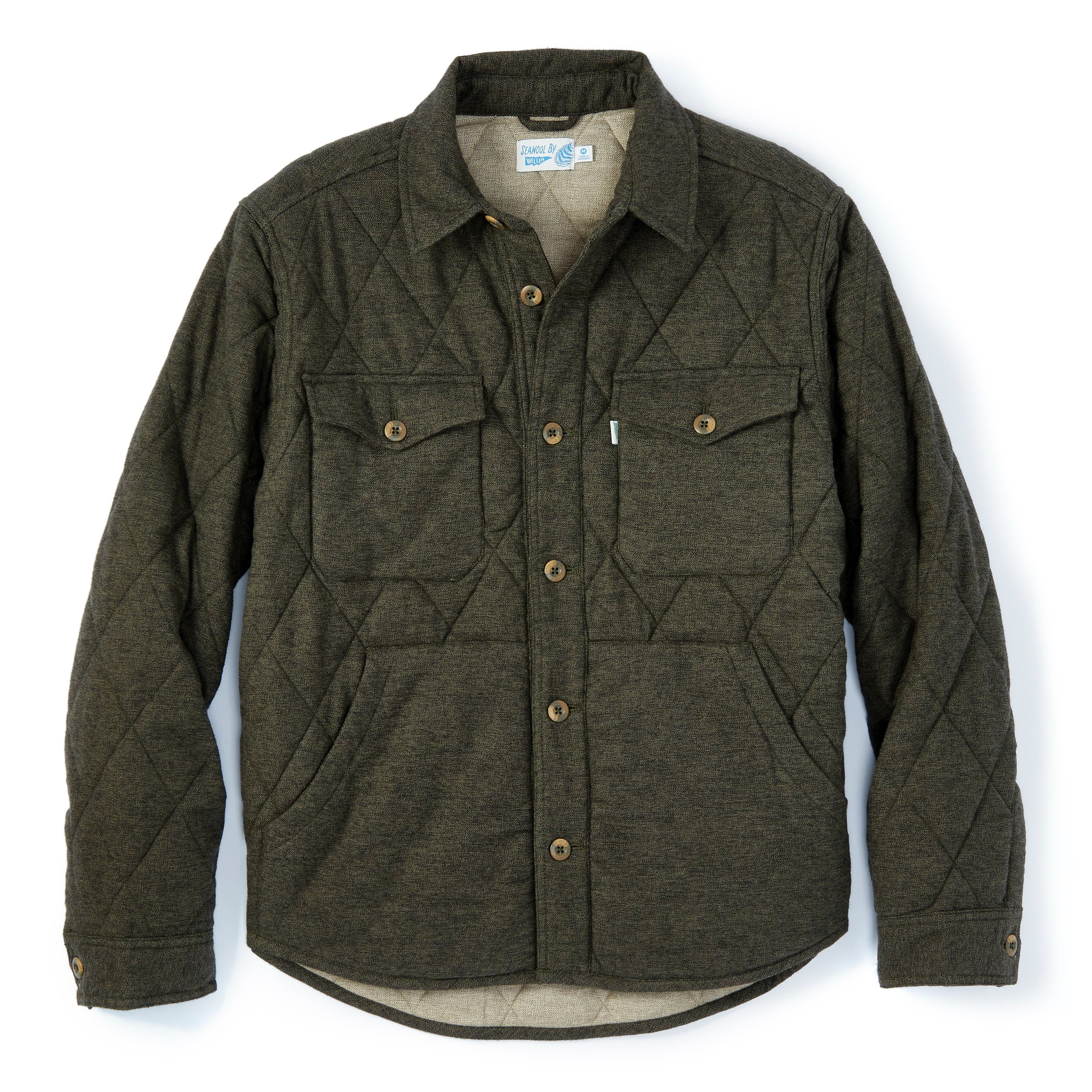 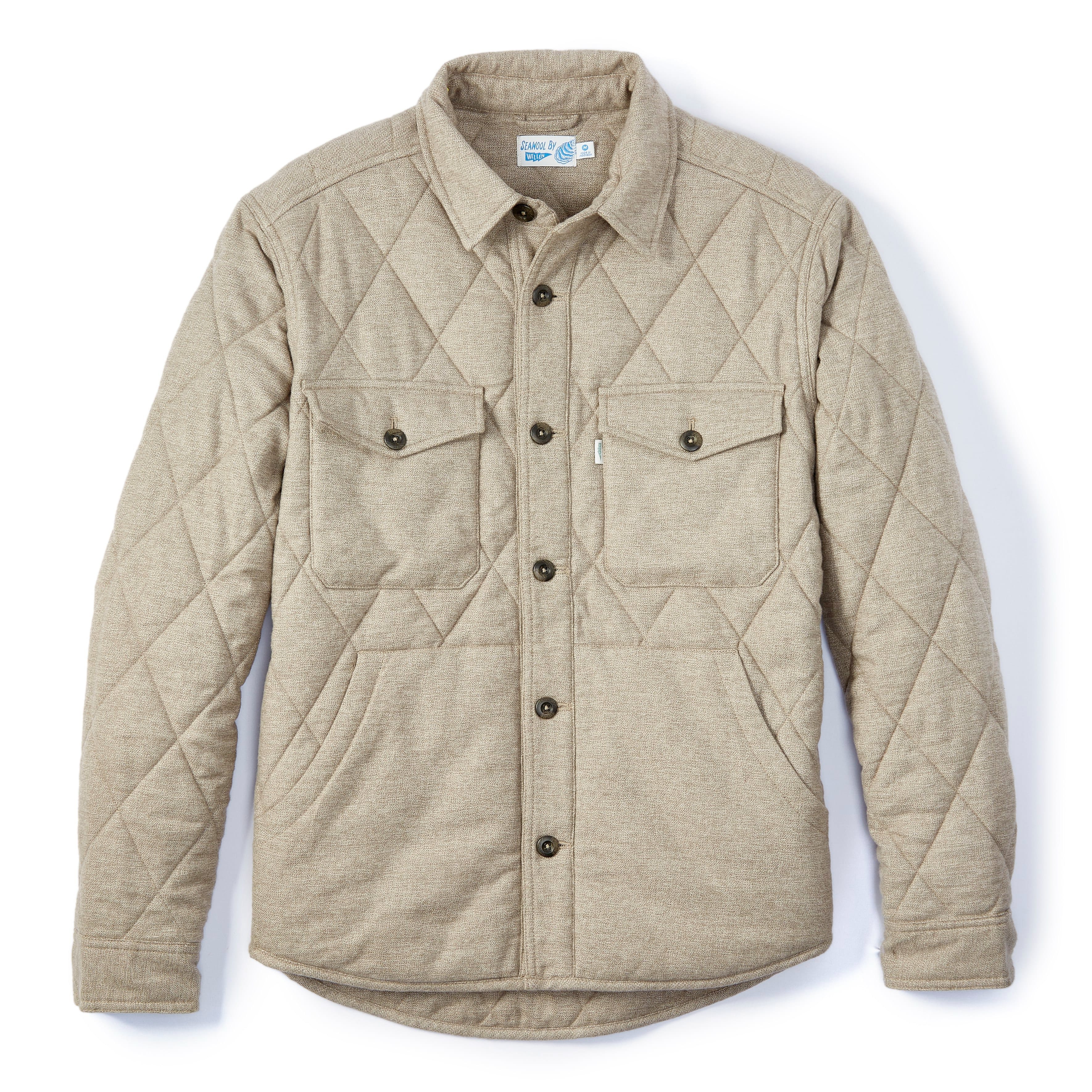 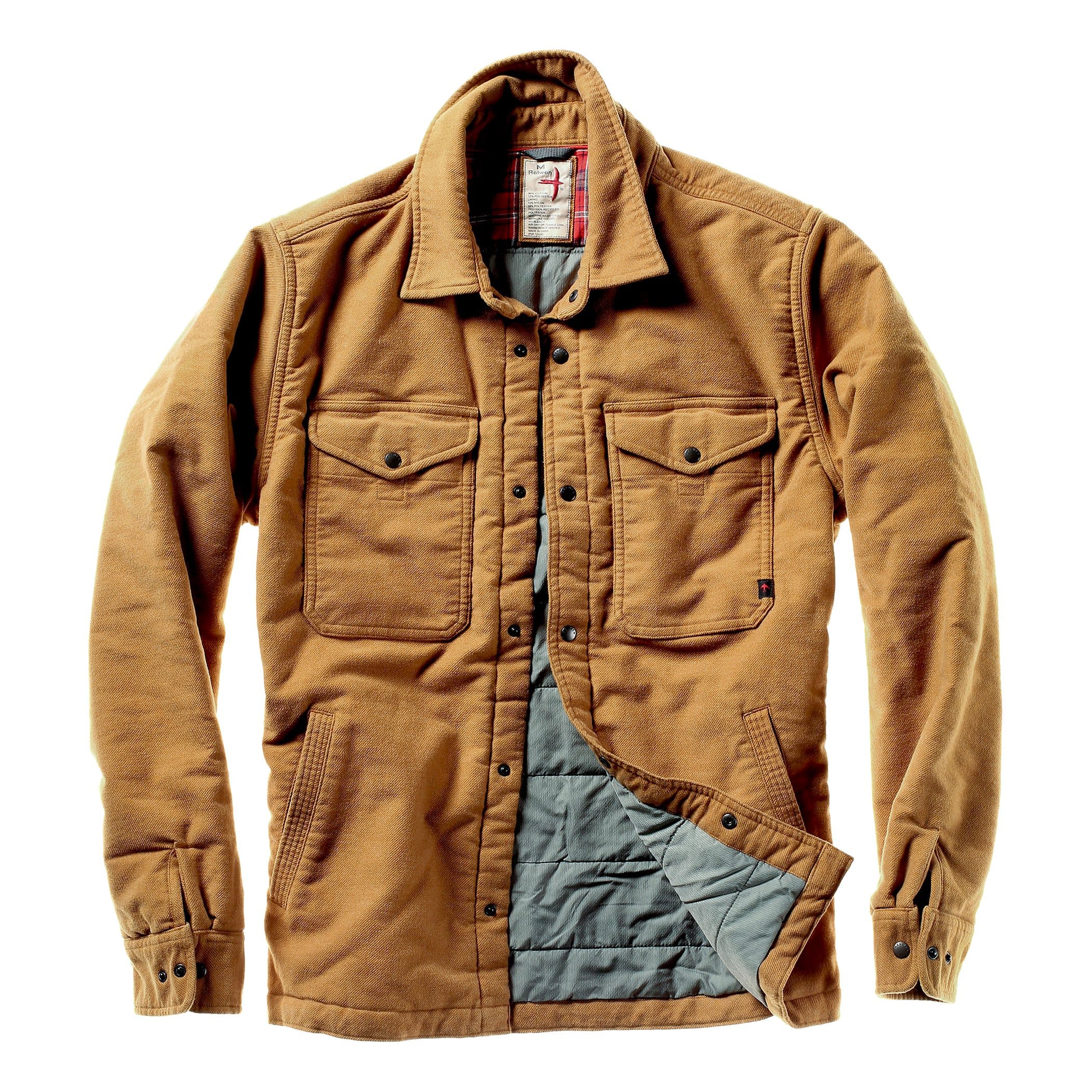 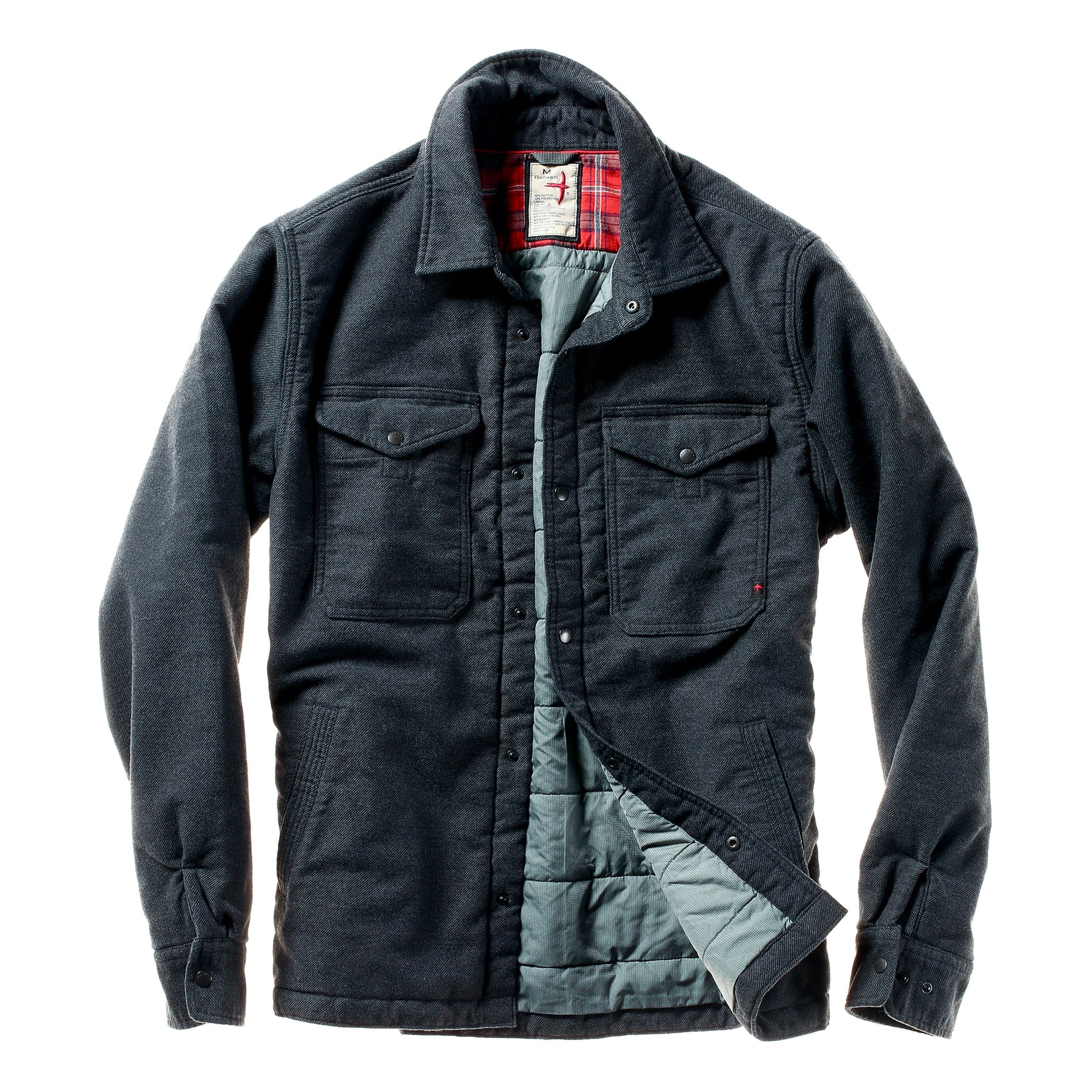 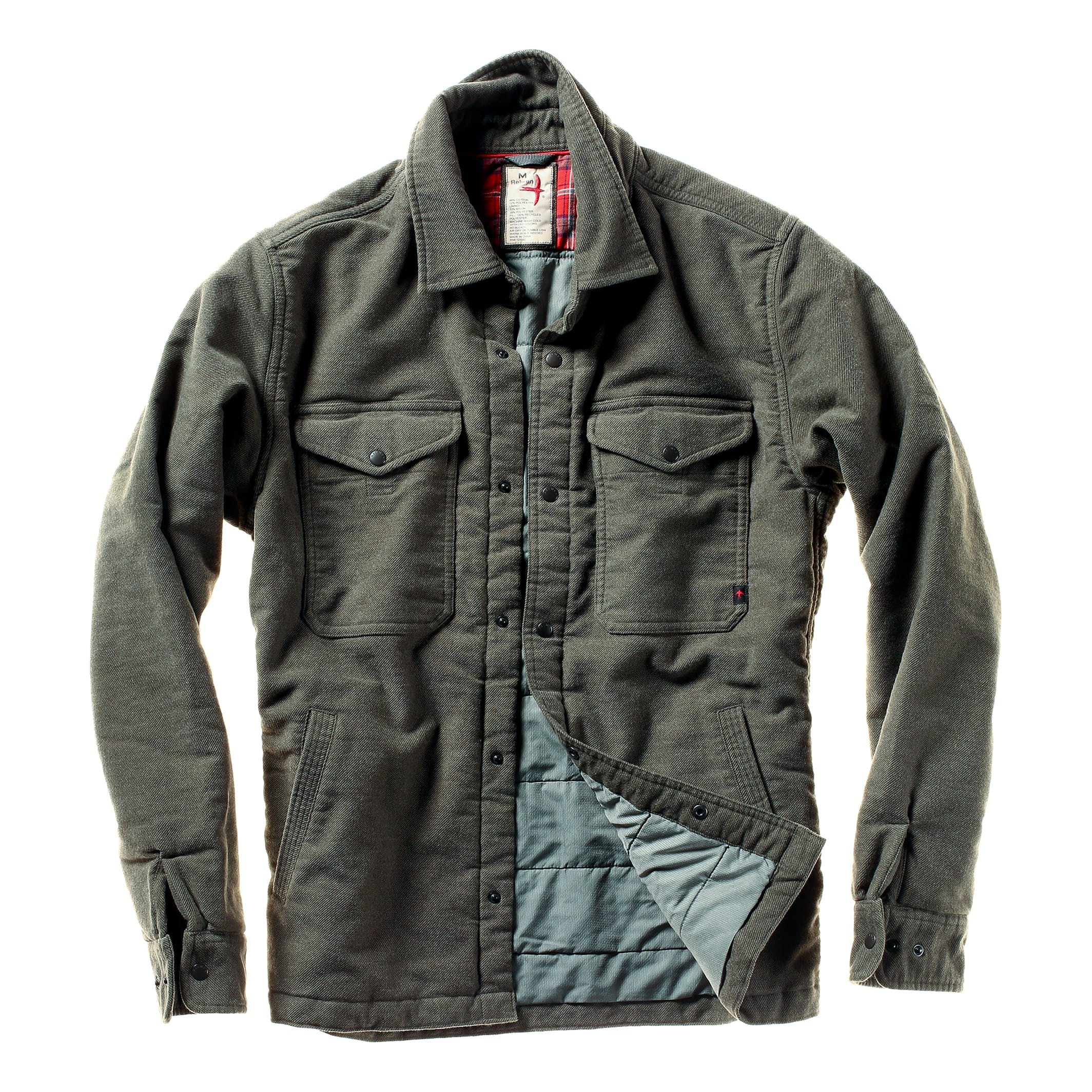