Quantity: Only 2 left in stock

Take a look anywhere from the harness of a Yosemite big wall climber to the picnic table of a weekend warrior’s campsite, and you’ll probably find one of Black Diamond’s ingenious pieces of gear. That’s because they’ve been dedicated to innovation since 1957, consistently retooling and redesigning their gear based on exhaustive research, real-world testing, and feedback from those who put it to the test. Living up to its name, you could fill the Stonehauler with rocks and let the airline baggage handlers have their way with it, and it would still come out looking like the day you bought it. Okay, maybe not that pristine, but you get the picture—it’s built to stand up to whatever an adventurous life throws at it with bomber construction and custom-developed materials that won’t let you down. 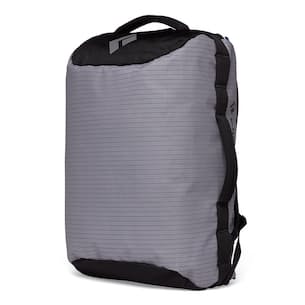 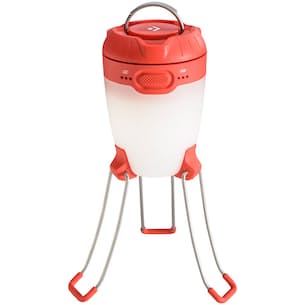 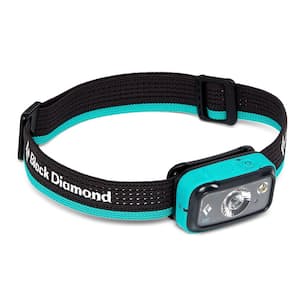 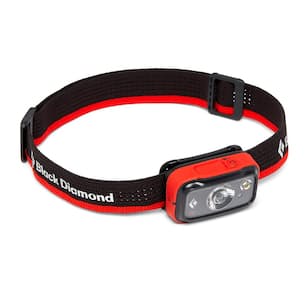 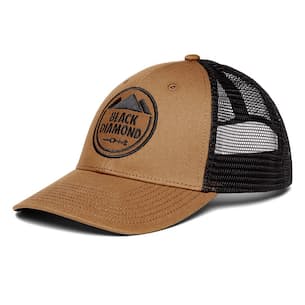 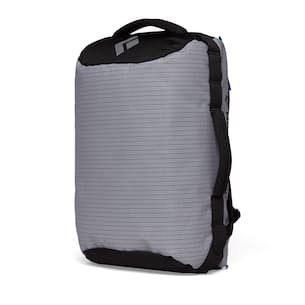 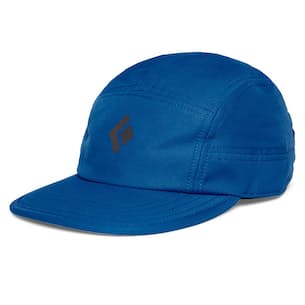