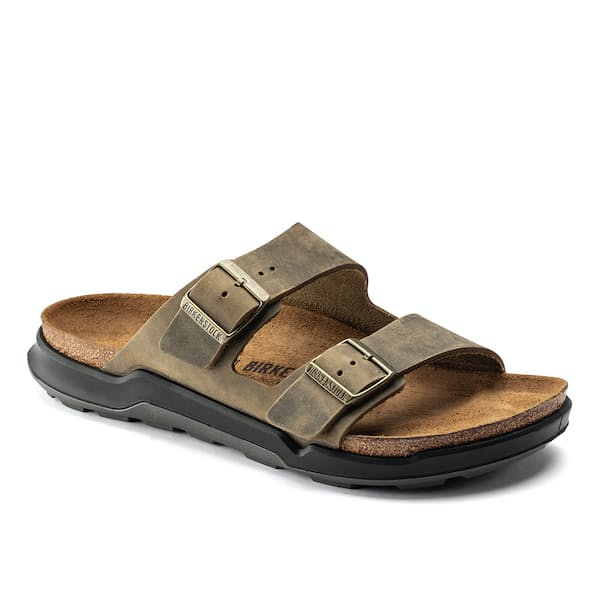 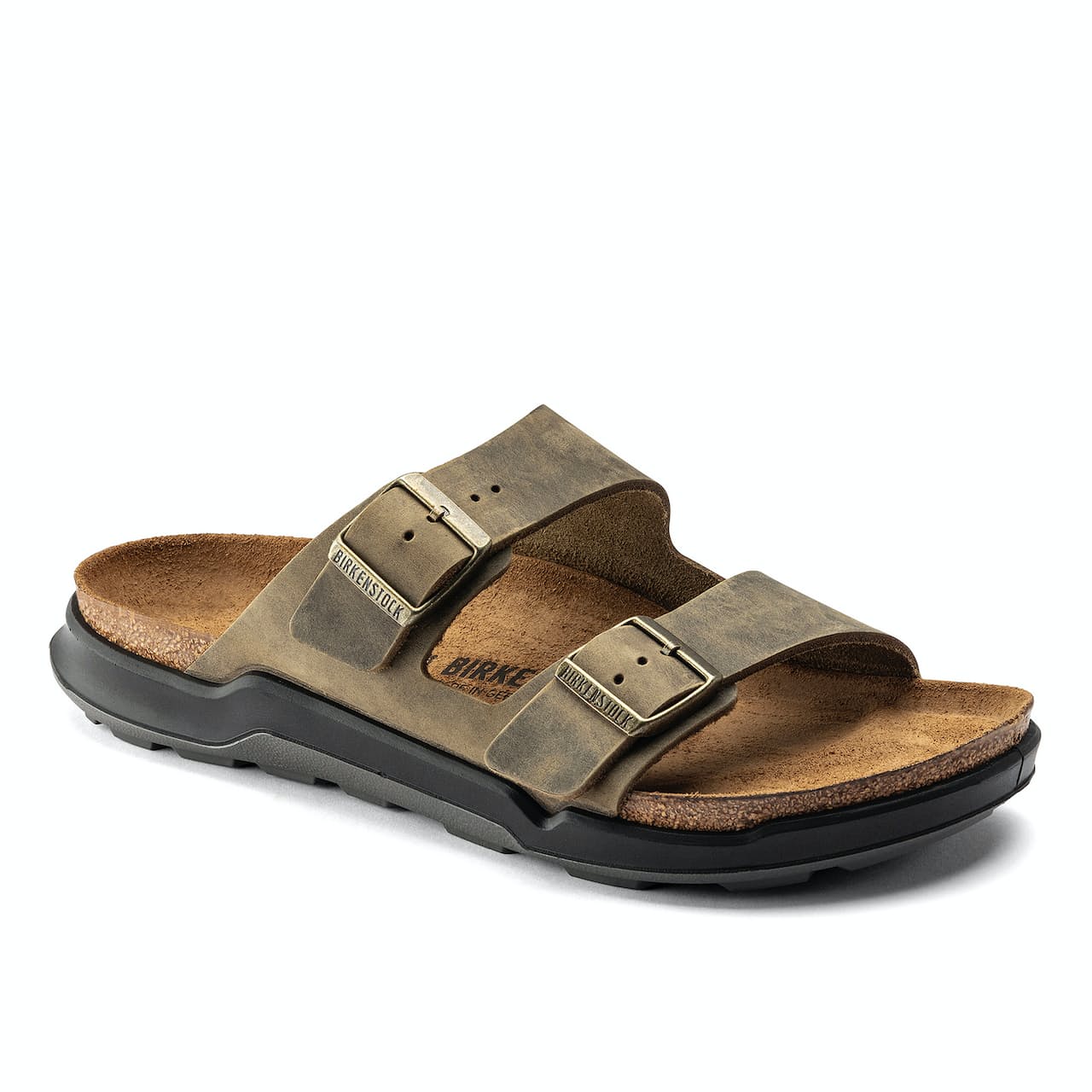 Hard to believe, but Birkenstock was once a little-known German shoemaker quietly churning out impressive clogs back in the late 18th century. But once guys in the ‘70s finally gave Birks a shot, their comfortable-as-hell footwear became hard to keep in stock worldwide. These particular sandals have earned the rugged title in their name, combining a polyurethane sole built to thrive outdoors with a durable, oil treated leather upper. This sporty take has added a new dimension of versatility to their tried-and-true Arizona sandal.

Keep what you like, send back what you don&apos;t. Returnable in original condition within 60 days with free return shipping. 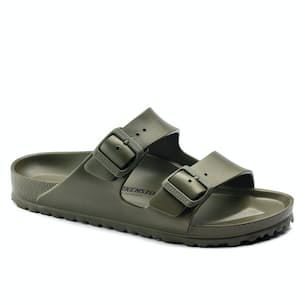 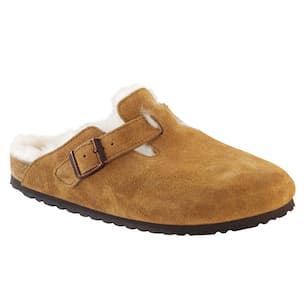 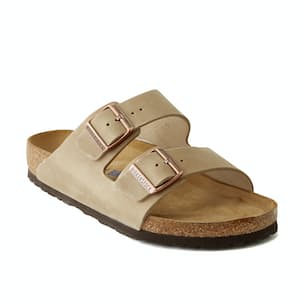 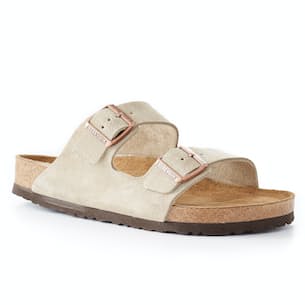 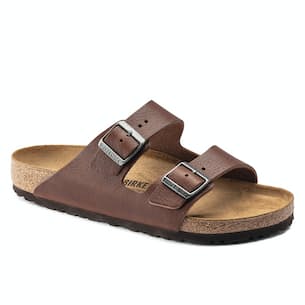 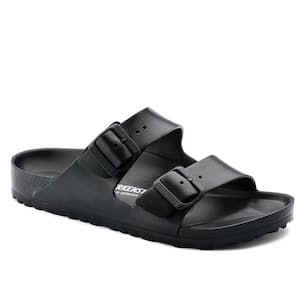 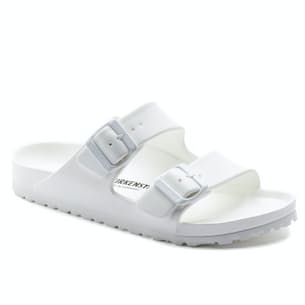 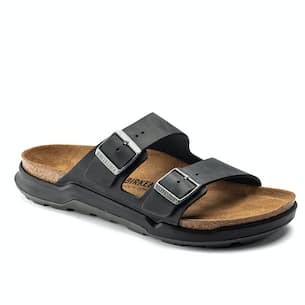