“The bidet may finally be having its moment.”
—The Wall Street Journal

There was a time when bidets were taboo here in the States — weird fixtures you’d shake your head at on vacation. But as more and more Americans got wise to the common-sense cleanliness practiced widely throughout Japan and Europe, things changed. We started wondering why our toilets weren’t as cool as the other guys’. Enter Bio Bidet, our first foray into the world-reconfiguring game of high-tech bidet toilet seats. Honestly we’ve been looking behind the scenes for one of these for a while now, since our co-founder Richard spent a week skiing in Japan. After comparing Bio Bidet to other models we’ve seen getting installed around San Francisco, we were sure it checked all our boxes. It’s comfortable as hell, and can be setup no sweat by anyone smart enough to build a Lego set. Plus, it even lights up. We’re gonna warn you though, this level of luxury is hard to quit. And your friends may start hanging around your house more than they used to... Actually, these are such a good deal, they may have already bought their own.

Bummer. No products are currently available from BioBidet 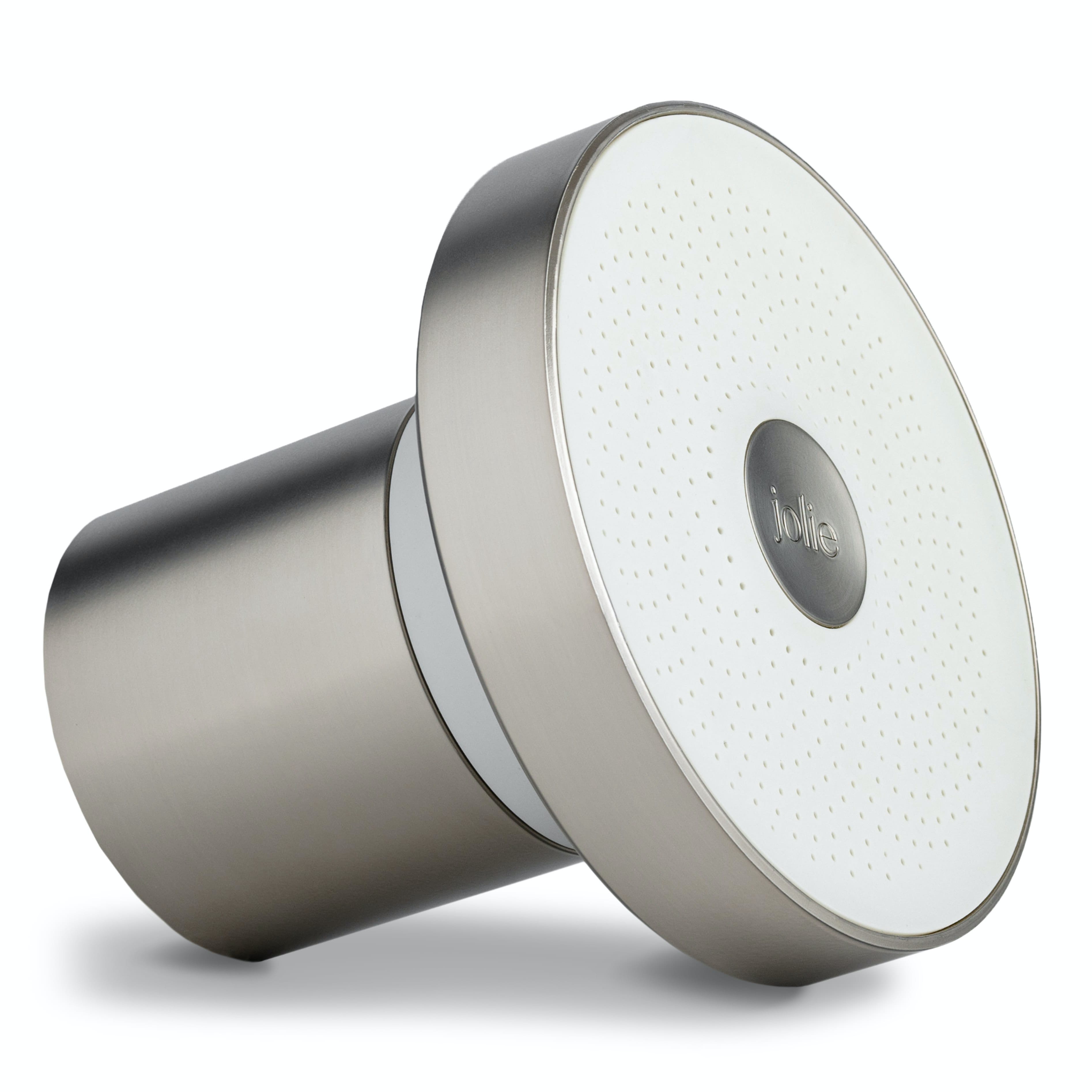 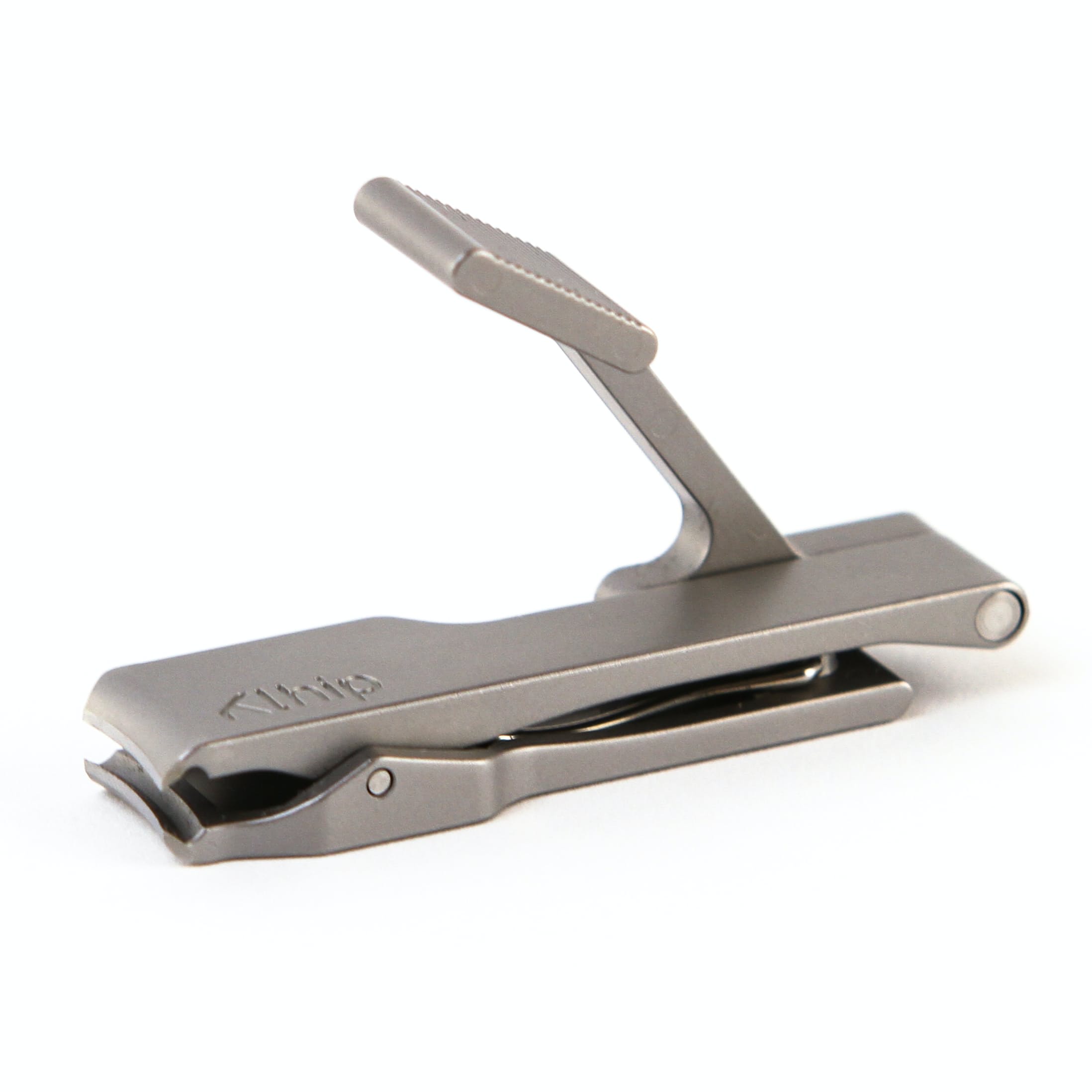 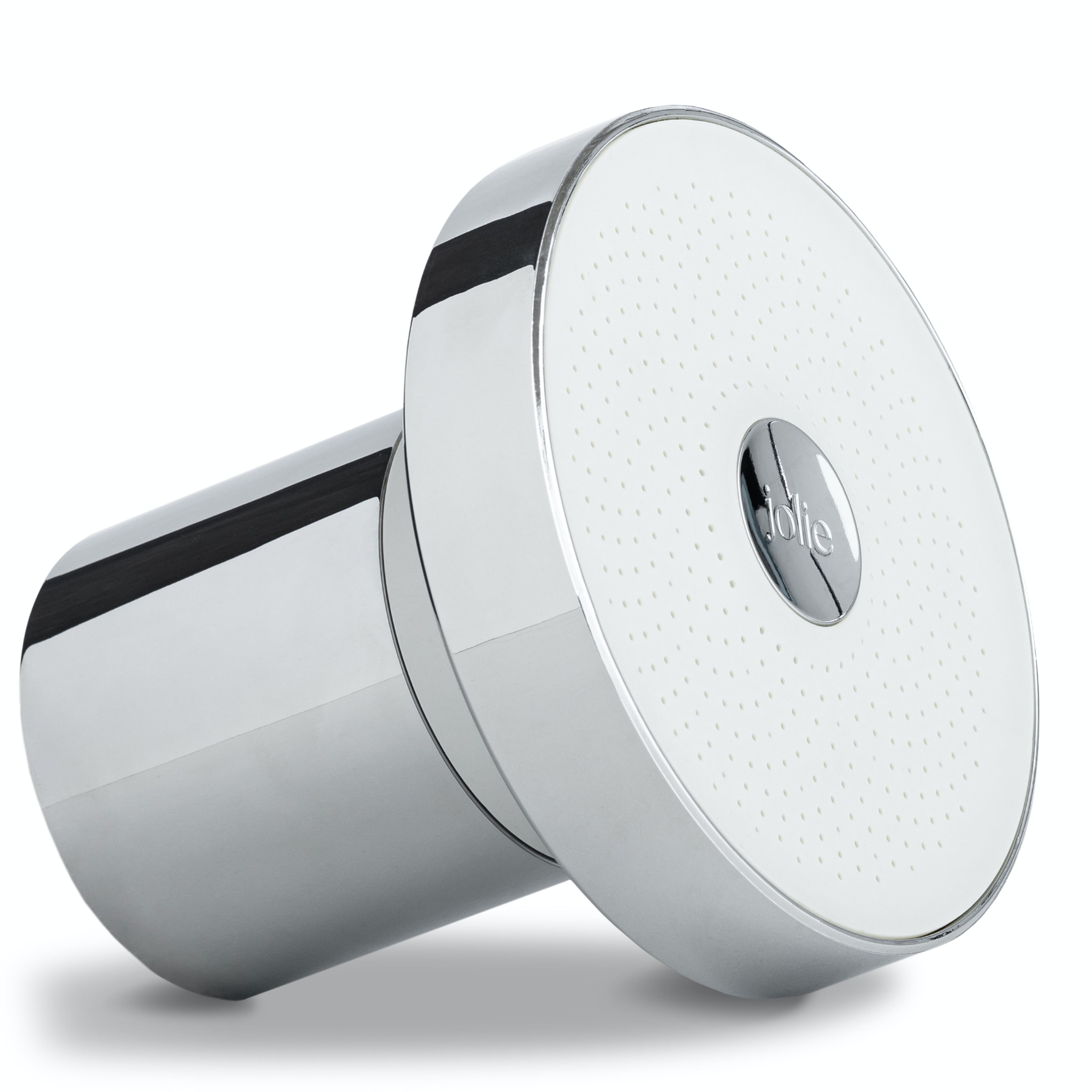 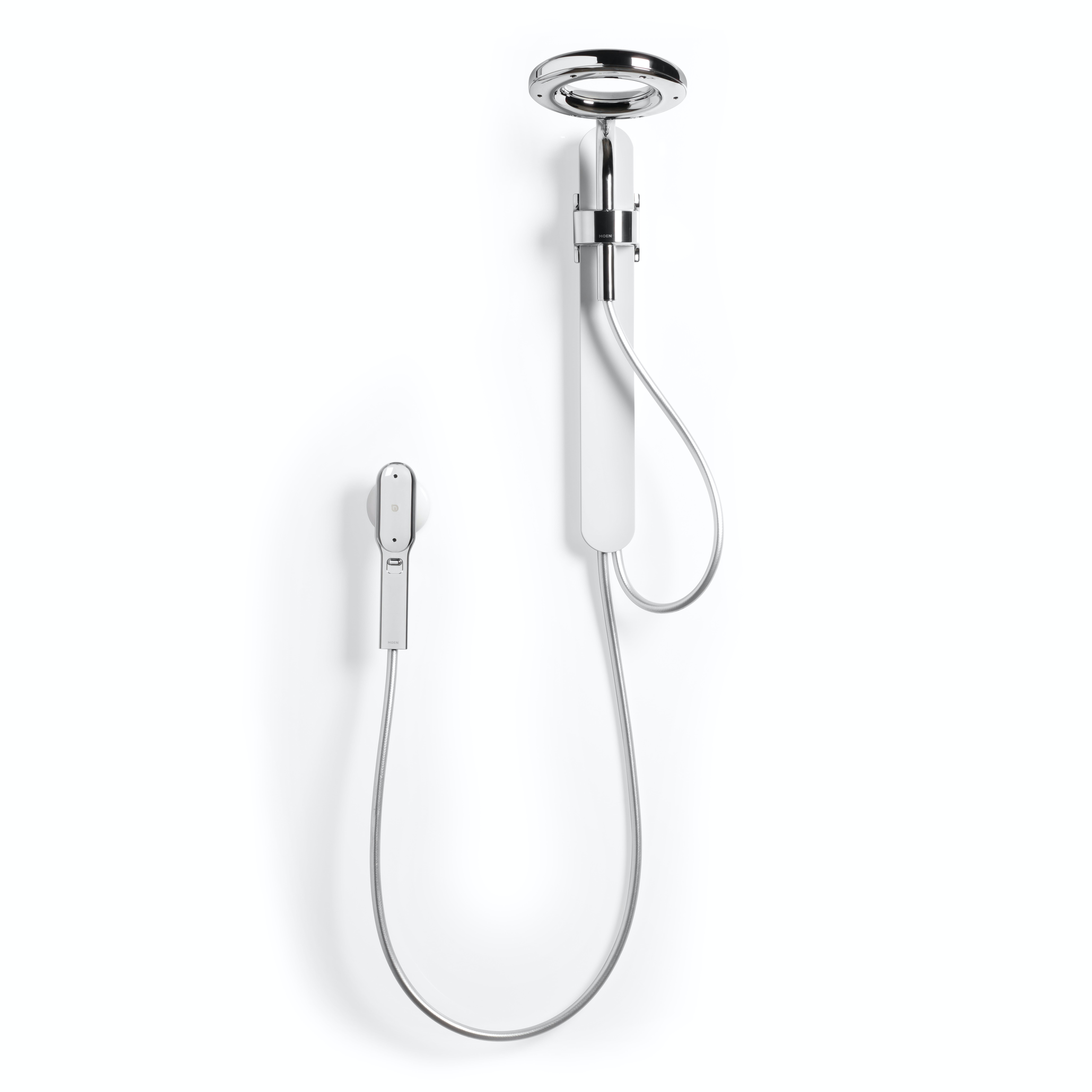 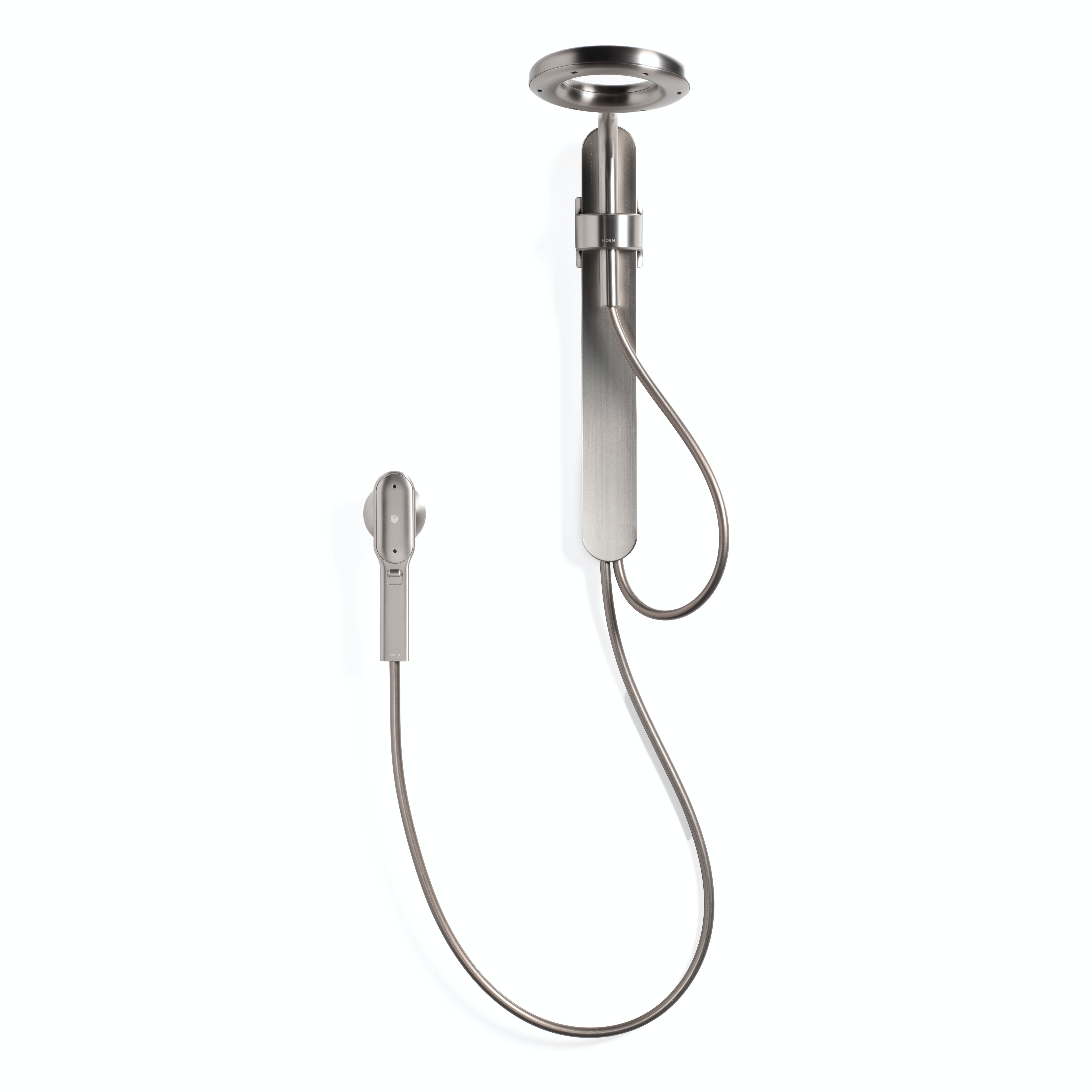 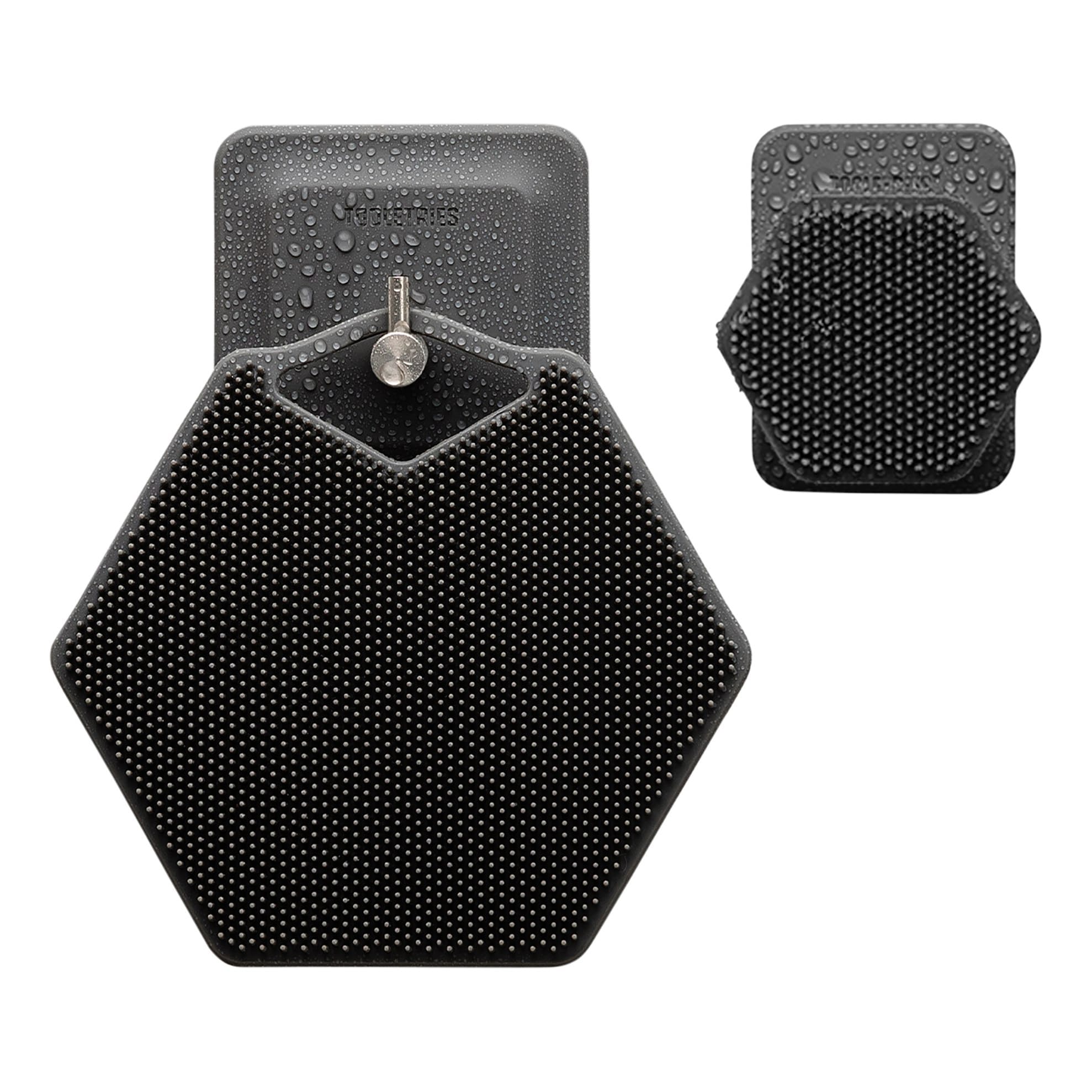