No less an artist than Bruce Springsteen began his career with a purchase made at a pawn shop: his first guitar. They may not have enough Grammys to juggle, but the Tennessee-born brothers behind Billykirk began their odyssey there too, in downtown Los Angeles. After falling in love with a vintage leather watch strap, Kirk Bray recruited his brother Chris for a new venture named after their father’s southern-fried nickname for him, Billykirk, and the hits just kept coming.

Since 1999, the pair have been crafting some of the finest leather goods and carry essentials around — you can find plenty of them holding up our pants here at Huckberry HQ. Regulars in pubs like GQ, Chris and Kirk began by crafting their own pieces in a workshop in downtown LA with the help of Arnold, a third generation leather craftsman who did double duty as their mentor. Almost 20 years later, they’ve moved their workshop to the East Coast, but all of their products are still made entirely by hand, by leather artisans here in the USA. 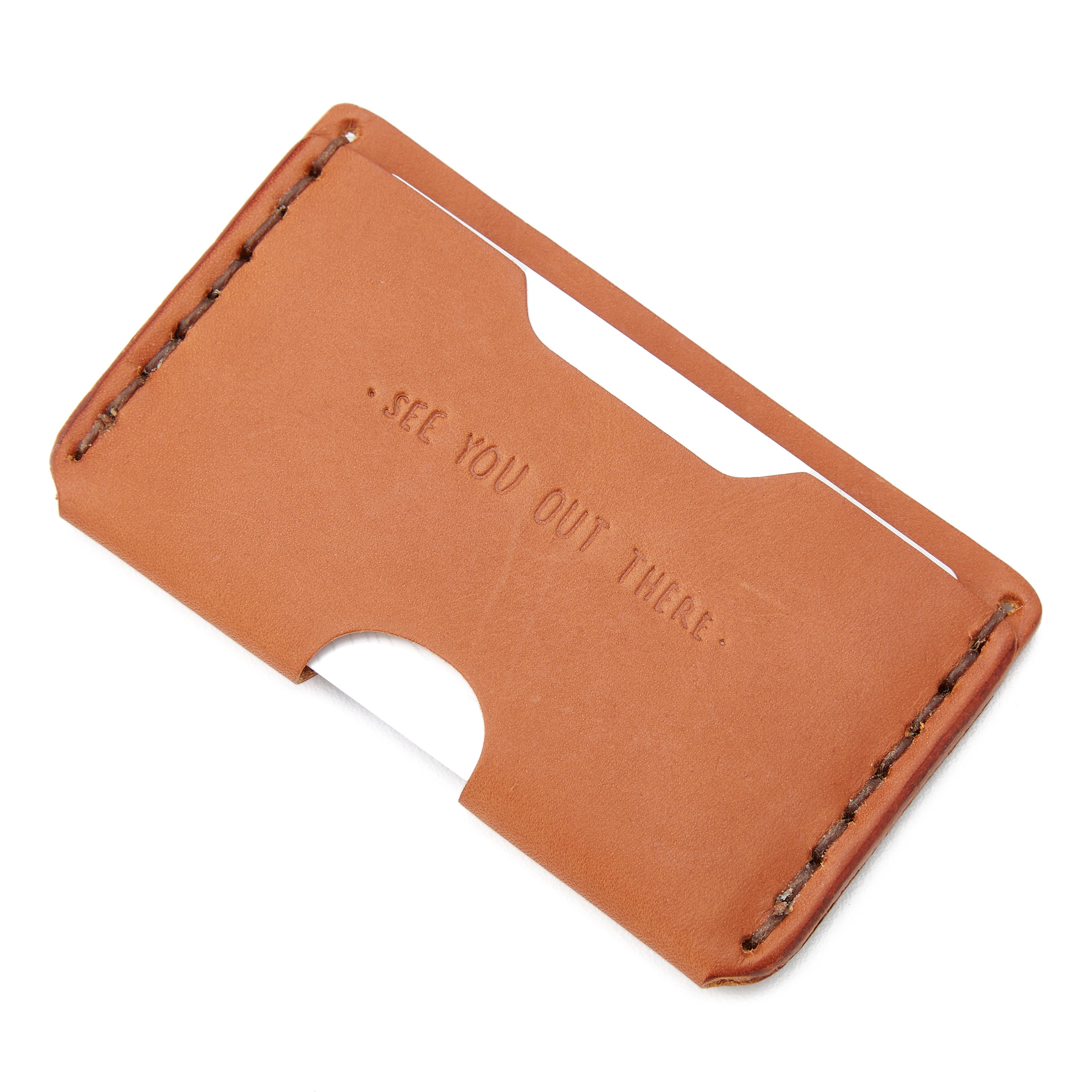 Billykirk"See You Out There" Slim Card Case 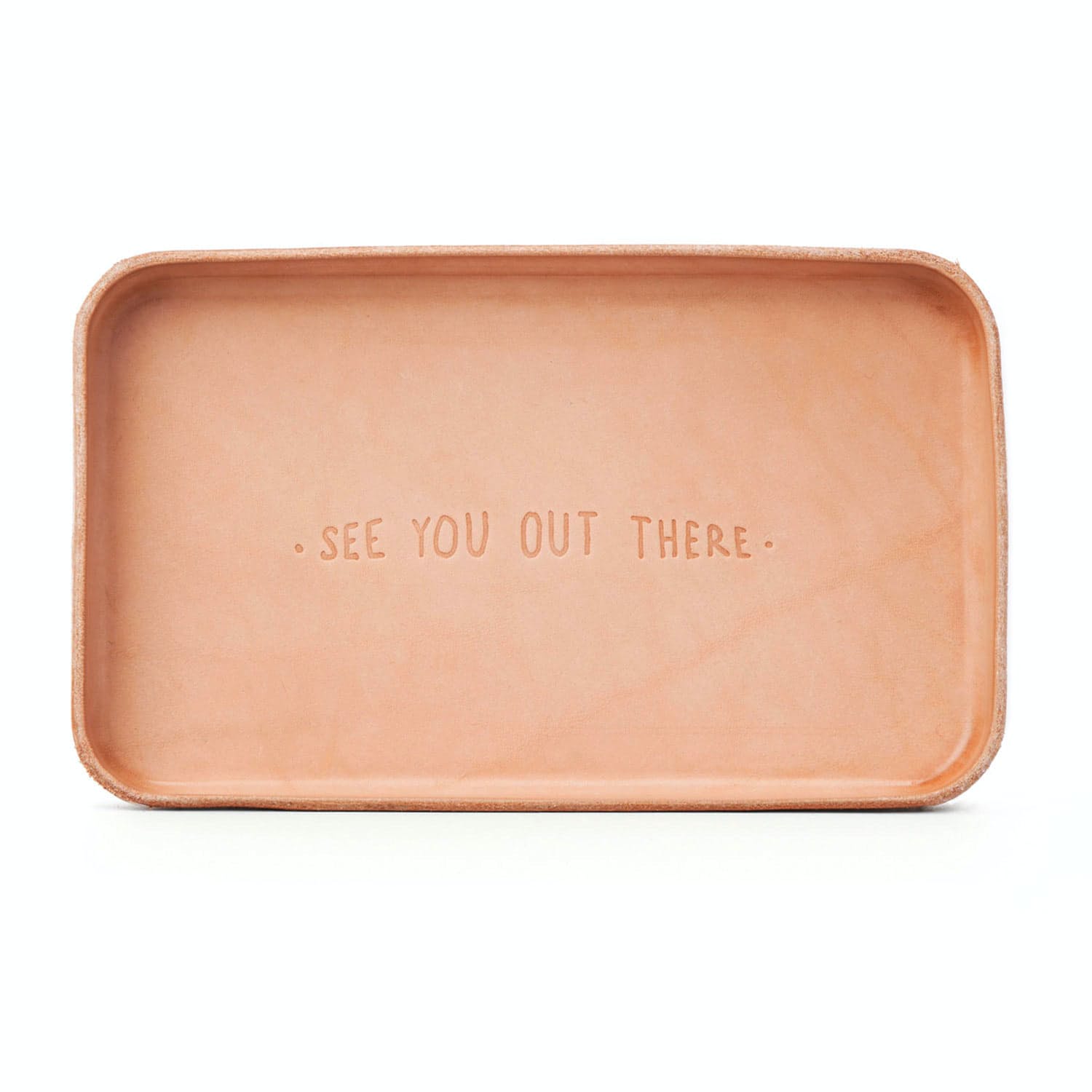 Billykirk"See you Out There" Leather Valet Tray

Billykirk"See You Out There" Slim Card Case

Billykirk"See you Out There" Leather Valet Tray