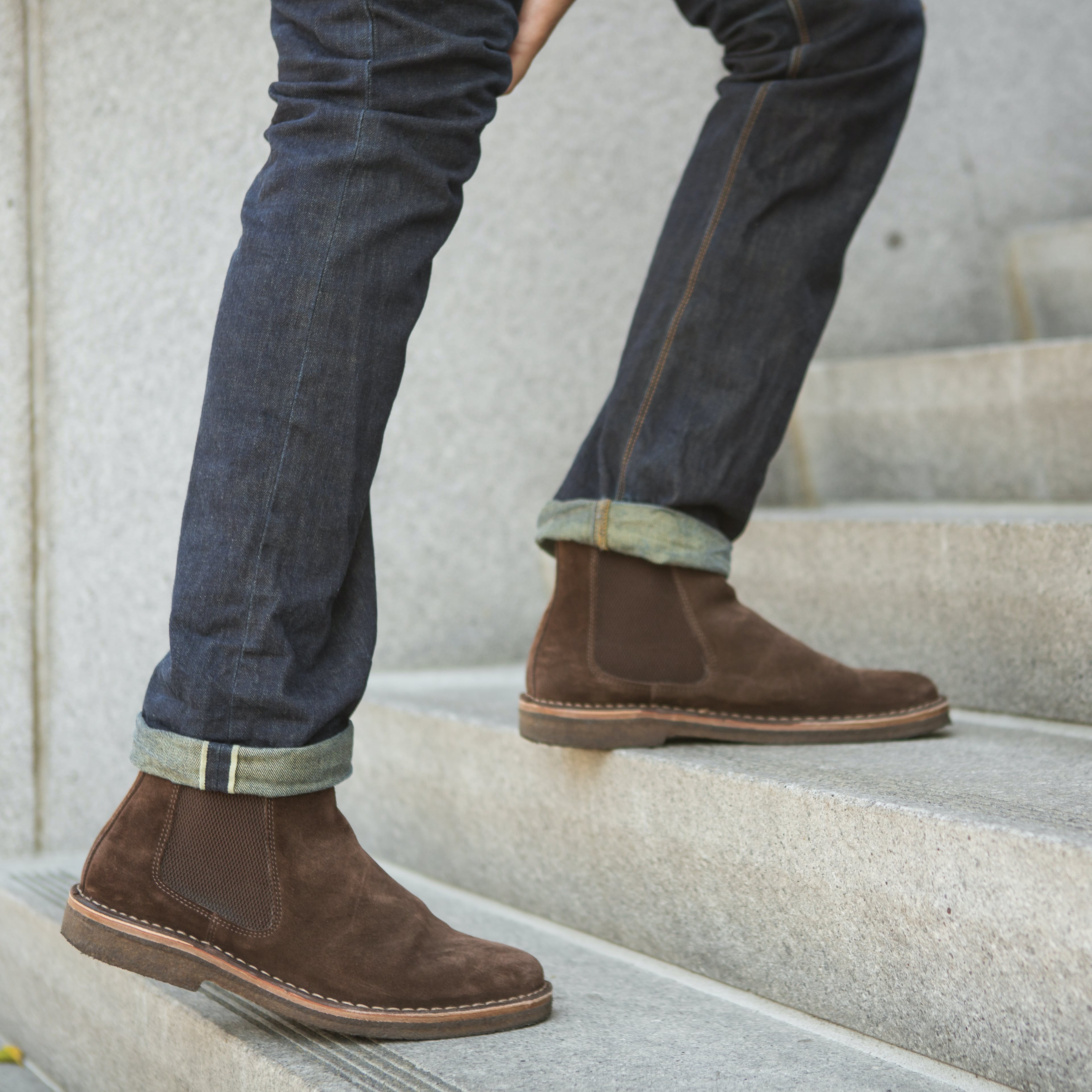 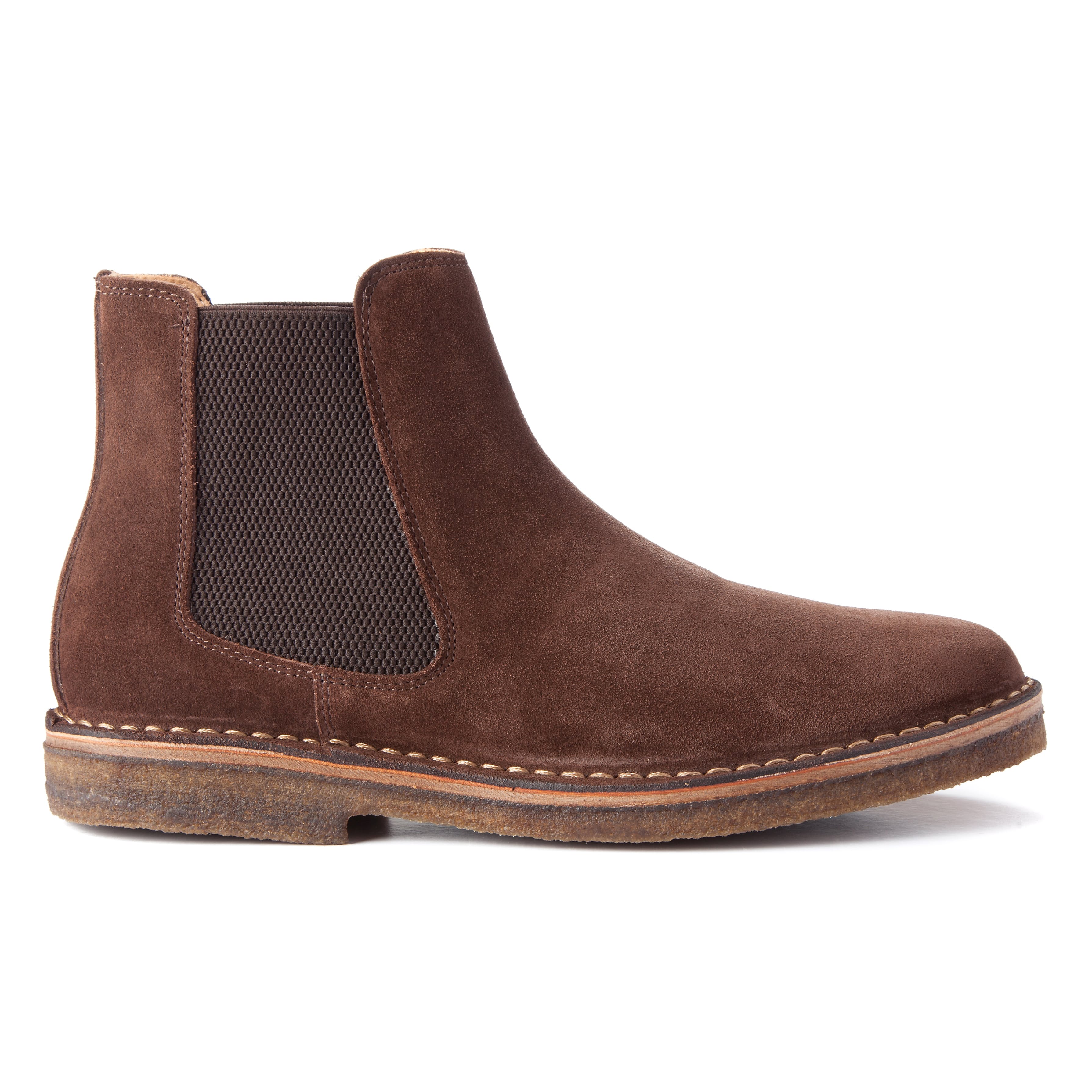 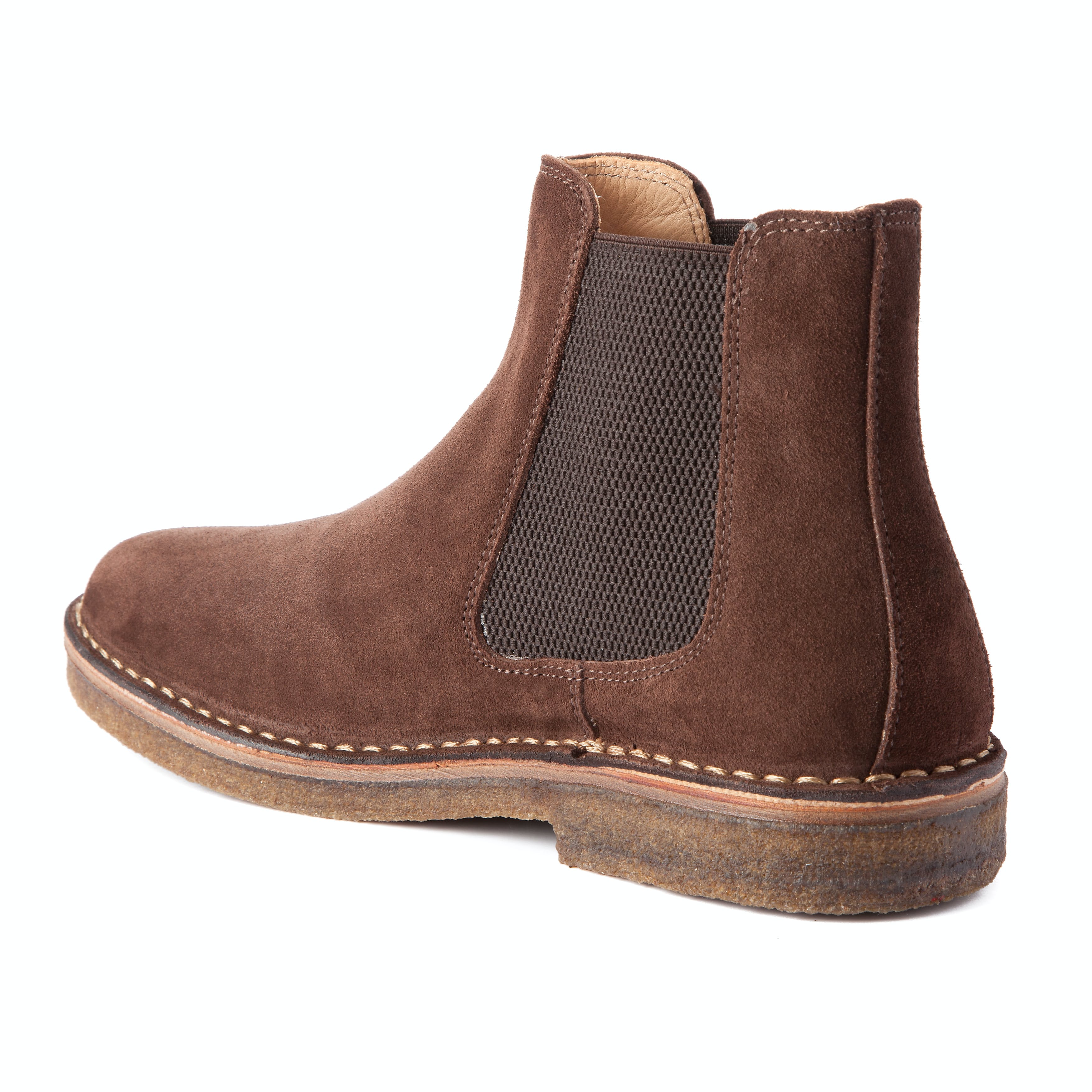 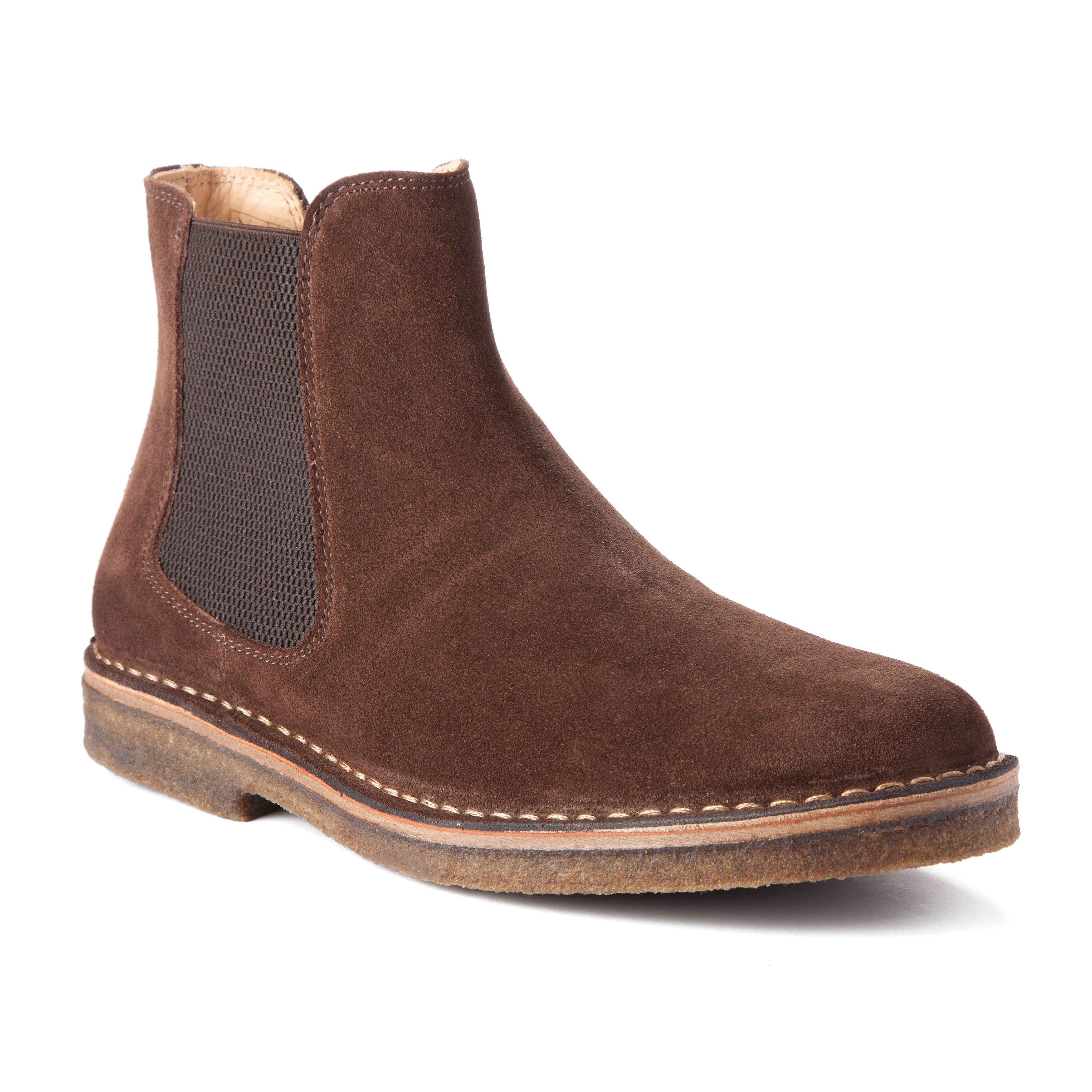 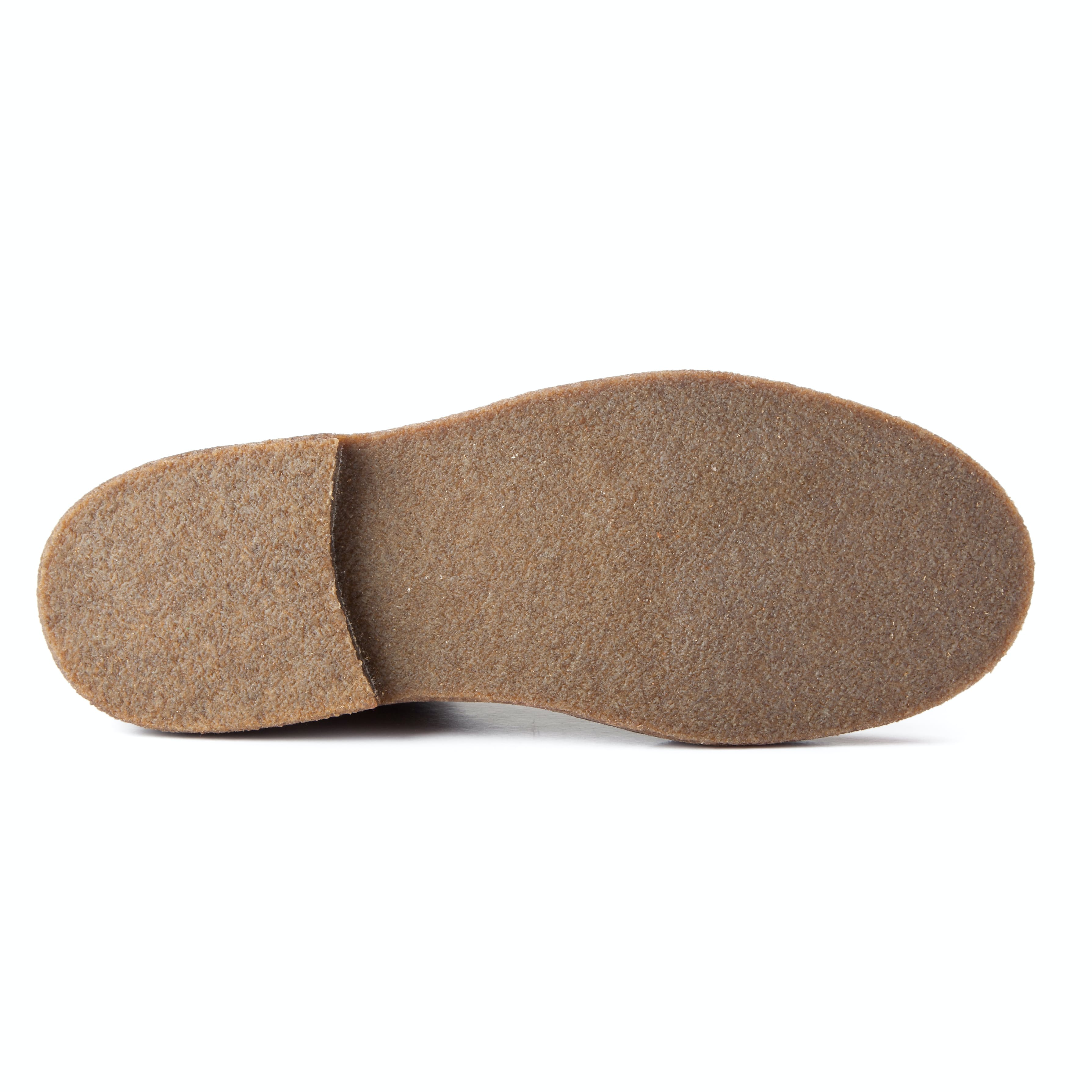 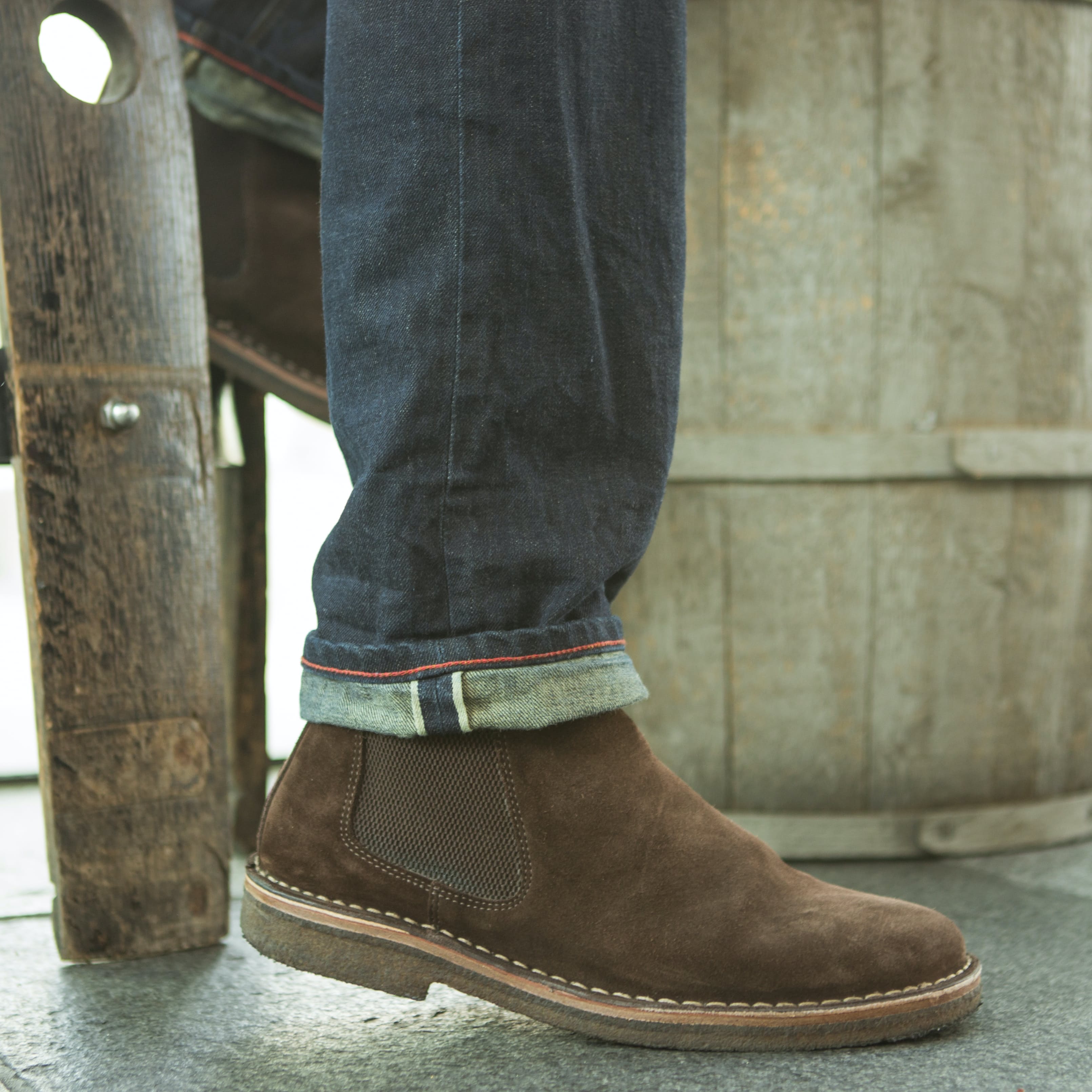 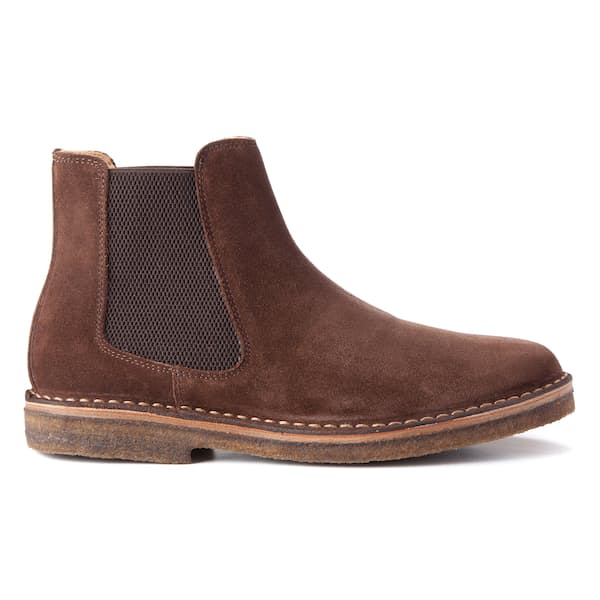 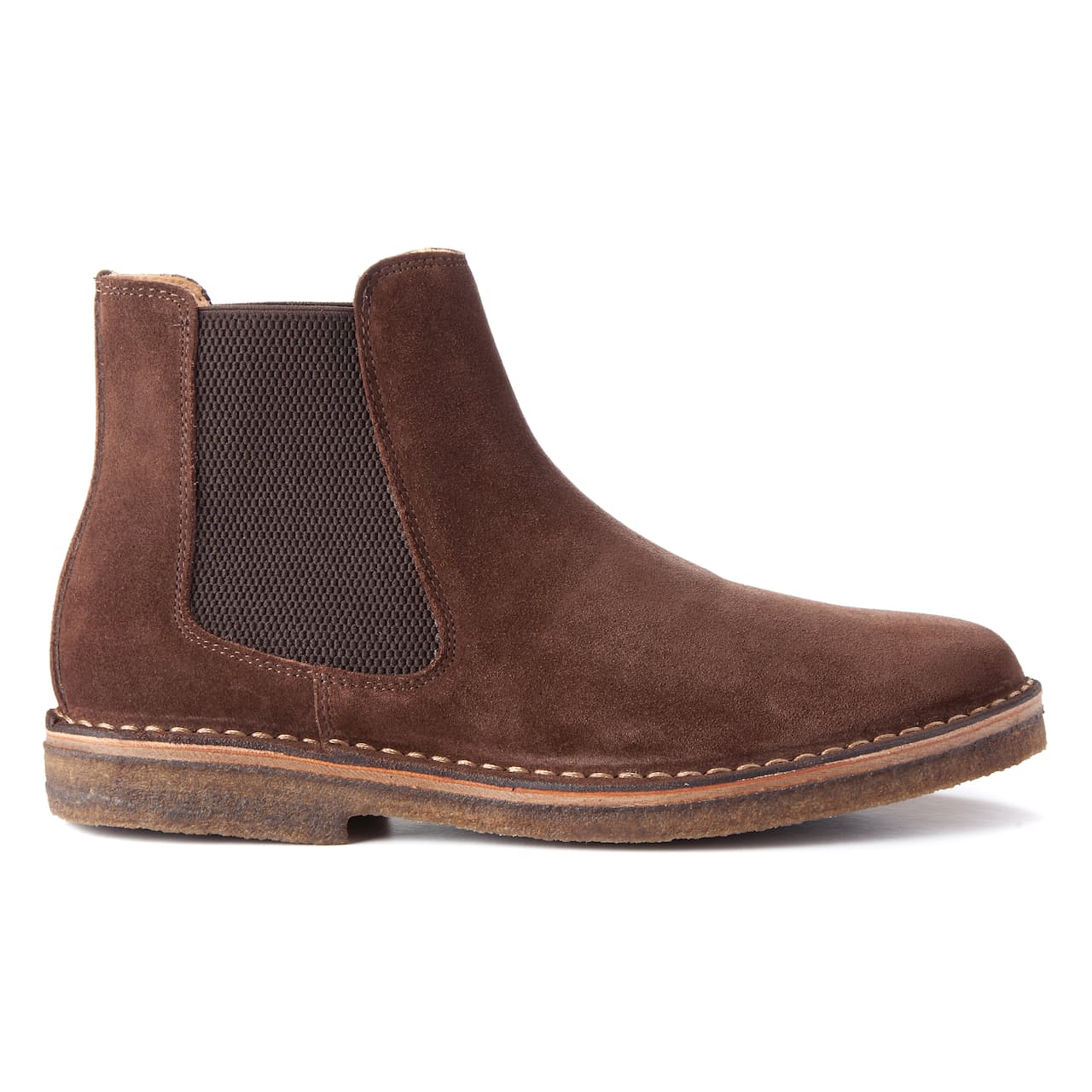 Chelsea boots got their name from a stylish neighborhood in London where they were popular in the ‘50s and ‘60s. But this pair isn’t from London—it hails from a low-key Italian workshop that we consider one of the best kept secrets in footwear. Handmade in Northern Italy by a family that's been making boots for six generations, these slip-on (SLIP-ON!) boots are eco-friendly, handsome as hell, and represent the best value on the market.

They’re one of our favorite styles of men’s boots because they’re as comfortable as walking on a cloud, and they look damn good. But don't take our word for it. As the team at GQ said, "Just about every stylish guy we know right now is rocking a pair of slip-on suede Chelsea boots. They're rock 'n' roll and kind of elegant at the same time, a mix that no other shoe in your footwear arsenal would be able to claim.”

Stumbling across Astorflex footwear led to a moment of disbelief here at Huckberry: a collection of stylish, classic shoes handmade in Northern Italy, made from healthy, eco-friendly leather and natural rubber—for not much more than a C-note? Surely there had to be a catch. A closer look revealed that not only was the value exceptional, the comfort was astounding too. This is the kind of magic that happens when a proud family has been crafting shoes for six generations. Simple, natural, comfortable magic.

“You will get lots of compliments with these boots!”