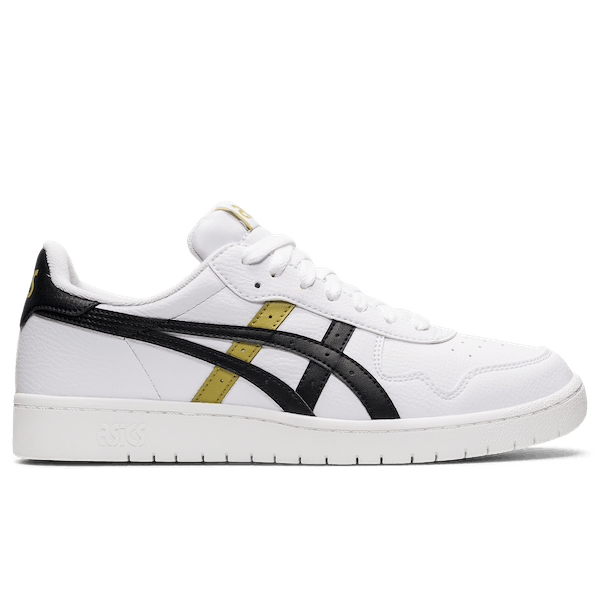 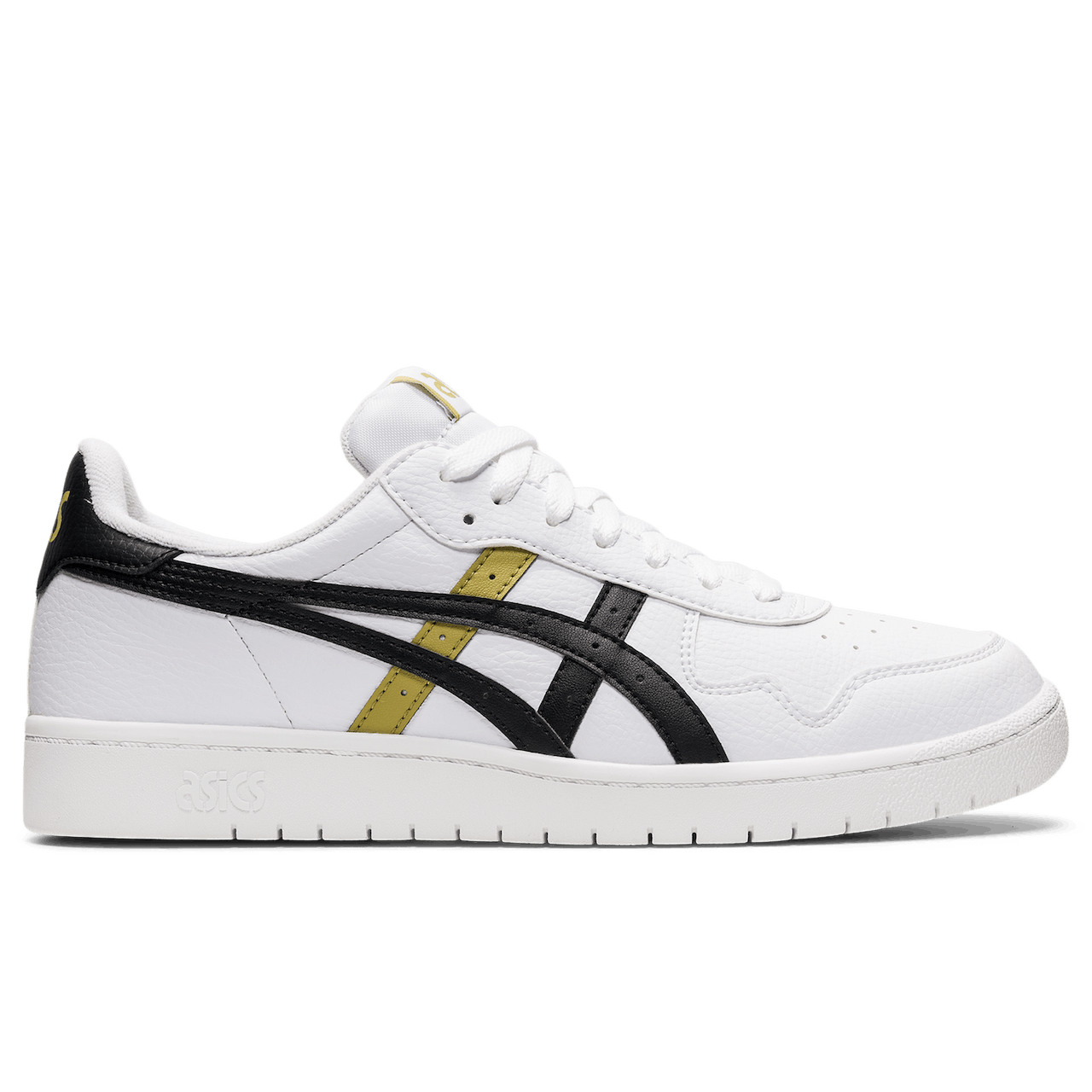 An Asics throwback that has never gone out of style

When the name Asics gets mentioned, most people think about the comfortable, stylish running shoes worn by everyone from weekend joggers to world-class athletes. But the brand’s founder, Kihachiro Onitsuka, actually got his start designing a basketball sneaker that could provide a better grip on the court. Released in 1950 with an outsole inspired by the round suction cups on an octopus, it went on to be worn by the Japanese Olympic team in 1964. The Japan S nods to this heritage by re-creating one of its classic low-top basketball sneakers from 1981. Updated with a modern cupsole for enhanced cushioning and an outsole with traces of the original Octopus design, they’re a stylish choice no matter how you plan to shoot your shot.

All measurements are in inches 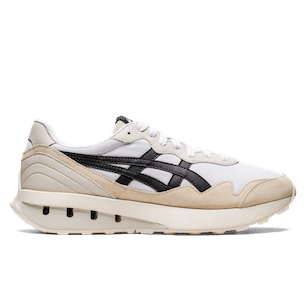 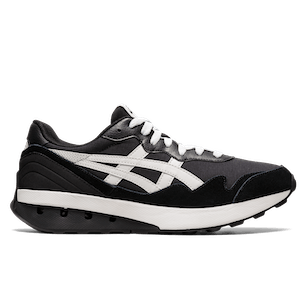 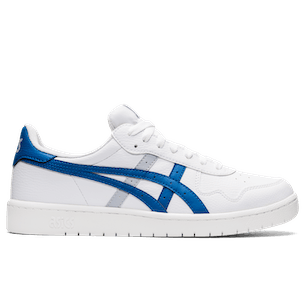 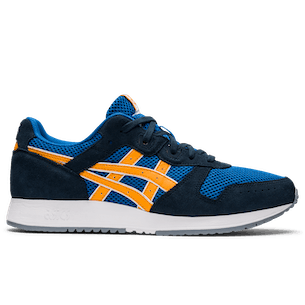 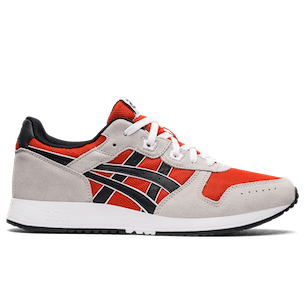