Ever wonder who made the American flag hoisted on Iwo Jima in 1945? Or what about the flag planted on the moon after Apollo 11’s historic mission? Both of these flags, and countless others, have all come from the same place: Annin, America’s oldest flagmaker. America’s stars and stripes were less than fifty years old when Alexander Annin began making them for merchant ships at his waterfront sail-making shop in NYC. It was the roaring twenties — the 1820s, that is. A founding member of the Flag Manufacturers Association of America — which certifies that American flags are, well, American — Annin Flagmakers’ story is an intricately tied to that of the United States as Old Glory herself. Grab a classic star-spangled banner, a favorite state flag, or an Army pennant — you can’t go wrong with America’s inaugural flagmaker.

Bummer. No products are currently available from Annin Flagmakers 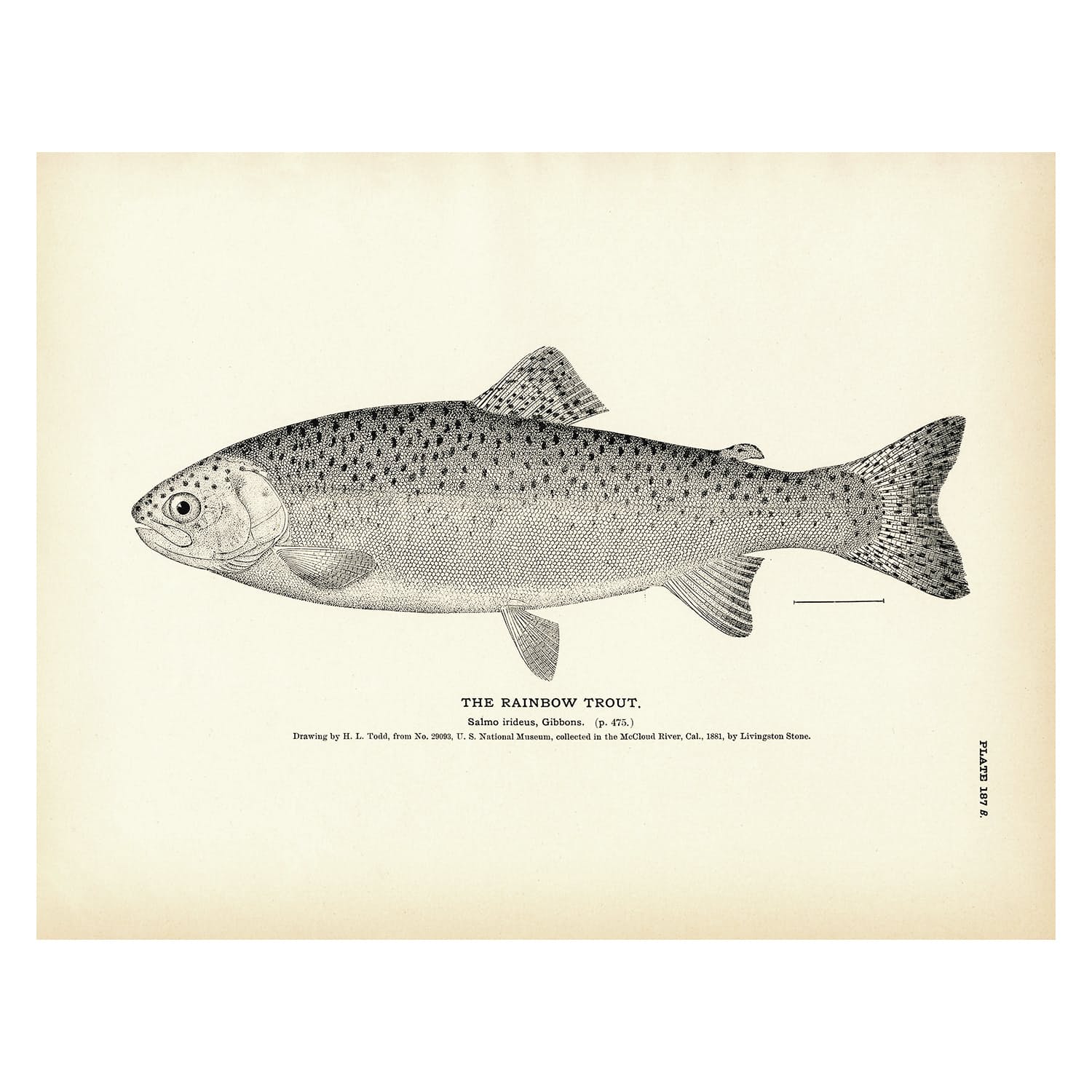 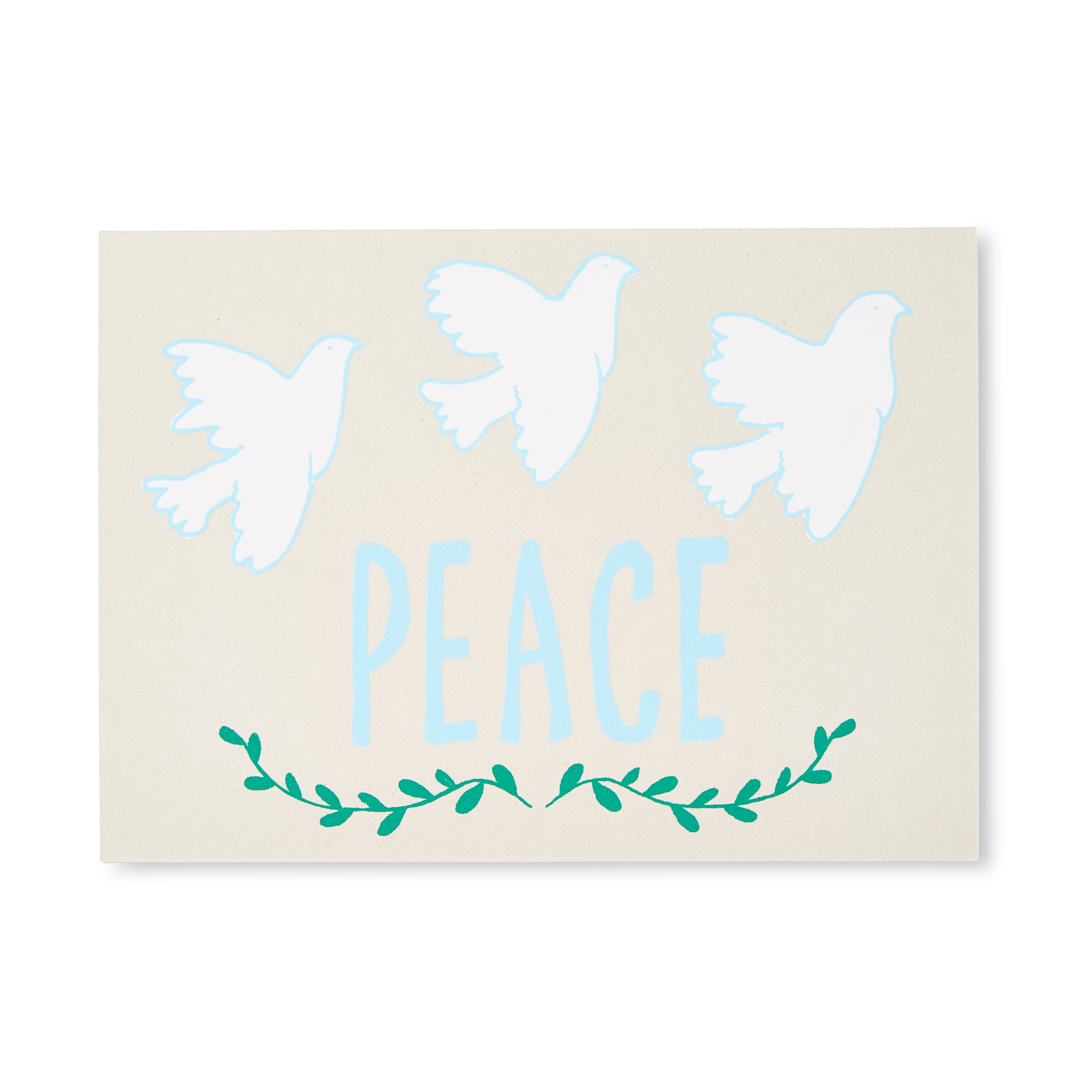 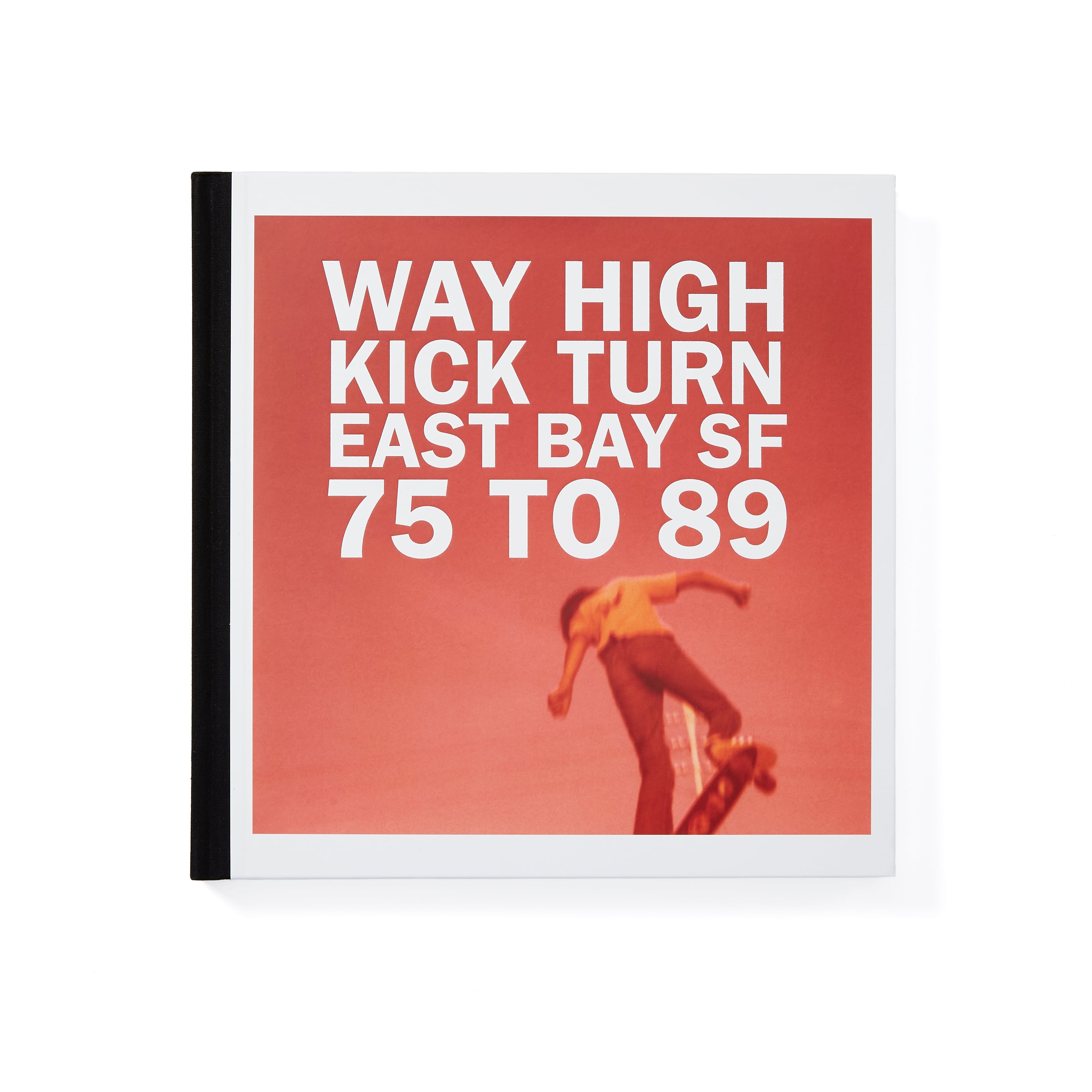 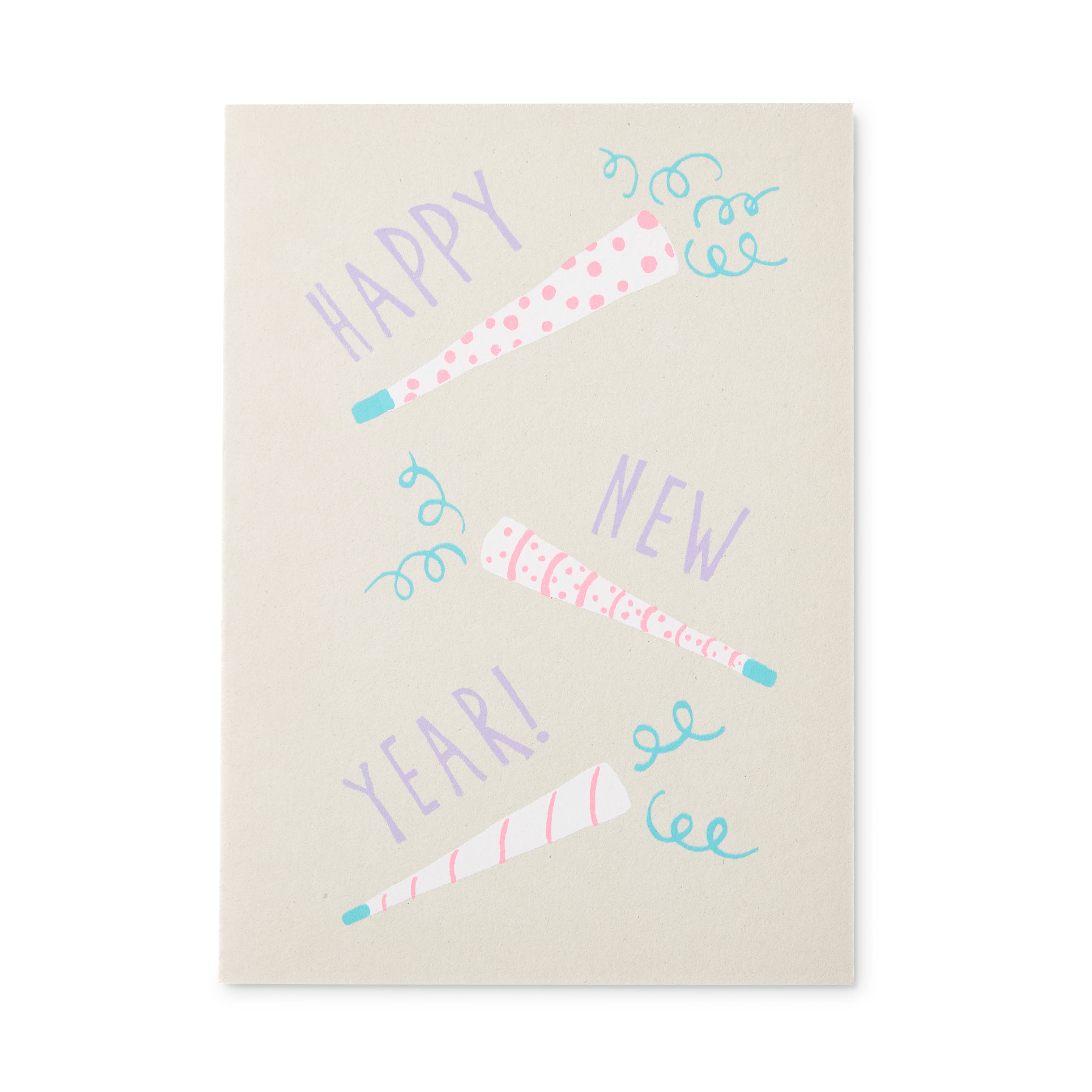