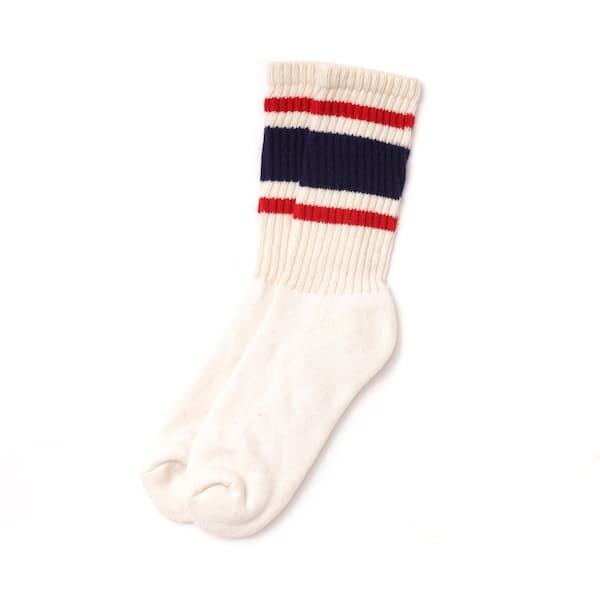 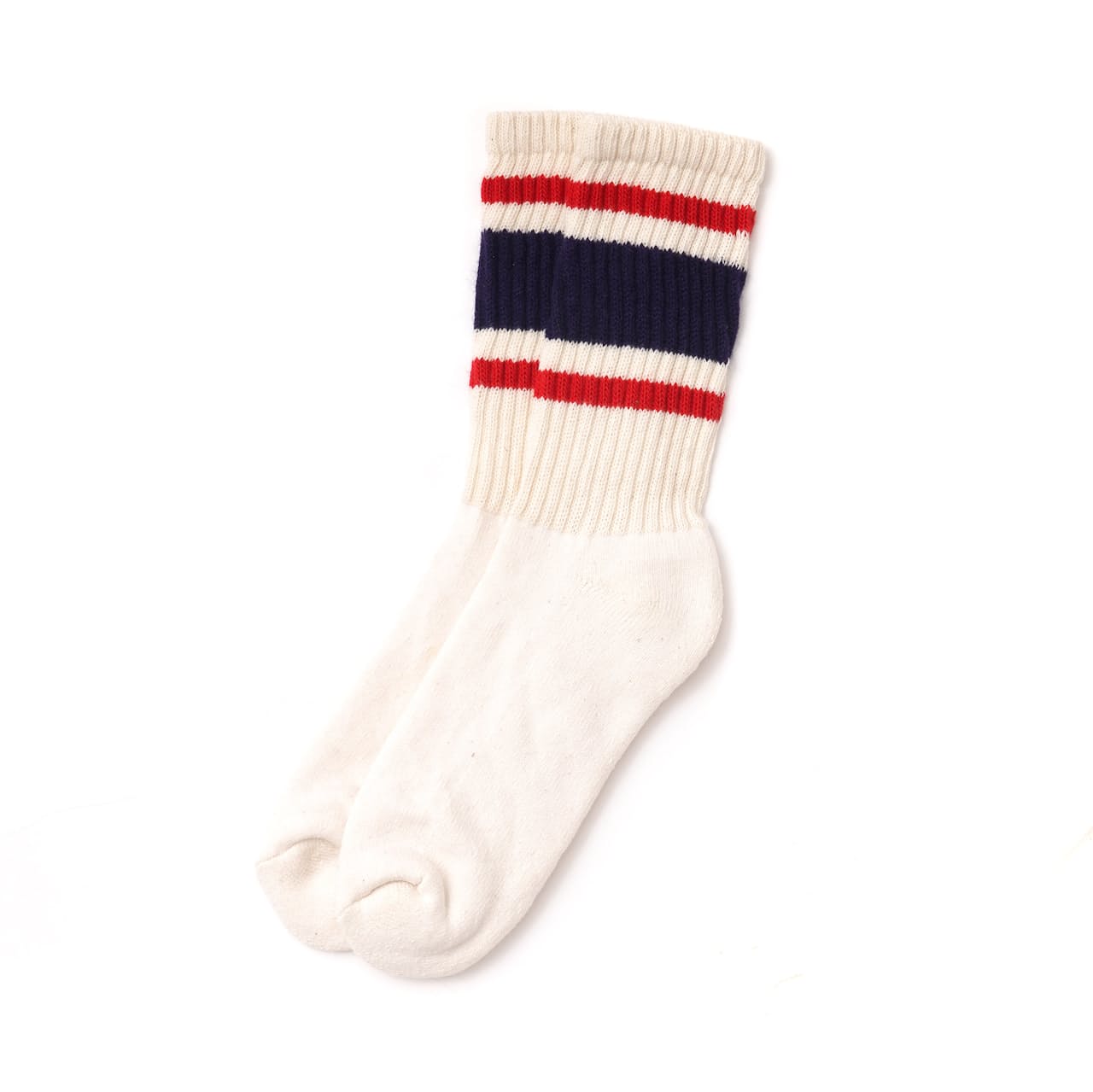 The Great Recession of 2008 rocked the US economy like a hurricane and when unemployment skyrocketed, people needed work. American Trench was founded on getting as many American hands involved in their manufacturing process as possible in order to help mitigate the rocky waters of the economy and bring an attention to detail to apparel that seemed to be lost. Over a decade later, they’re still following that same philosophy and their Retro Stripe Socks prove it. Knitted in North Carolina from American-grown cotton, these everyday heroes have a cushioned footbed (without being bulky), with retro colored stripes in a versatile crew length.