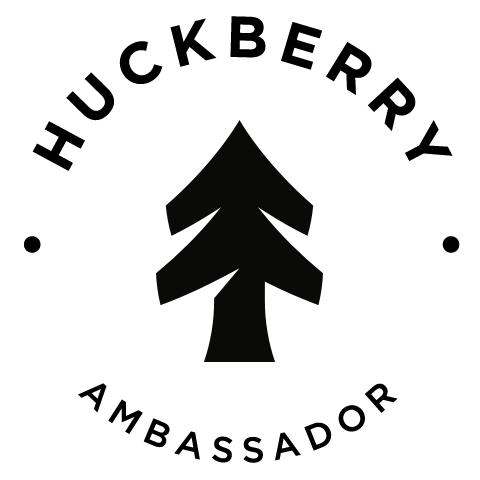 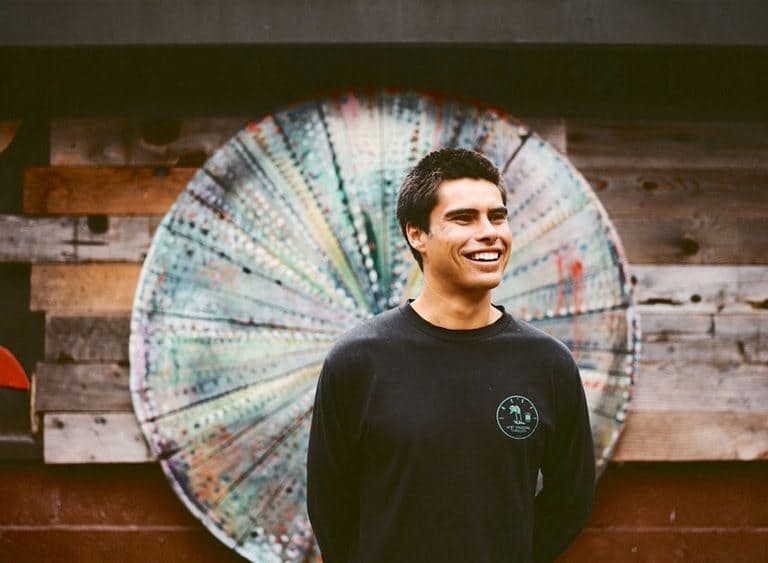 Cyrus Sutton is a surfer and photographer who is currently based in the van which has taken him around the western half of the US for the past ten years. Cyrus got his first taste for adventure as a kid, spending summers camped out on remote rivers with his father, a professor and fly fisherman who had converted a VW bus into a simple camper. By his late teenage years, Cyrus was part of a family of roving surfers who spent their winters in Baja. The men ranged from 20 to 60 years old and all had vans and campers that they’d customized for living off the grid. When he turned 22, he bought his very first van and hasn't looked back since.