Last time we heard from the Vanajeros, their faithful van had just broken down, stranding them in Columbia and turning their Central American road trip into a powerful learning experience. We recently caught back up with Aidan (one of the four adventurers), as he reflects on the Vanajeros' mission to use photography to break down cultural barriers and travel stereotypes.

e sacrificed all personal space and any thought of privacy when the four of us — all photographers and close friends —moved into the van. On July 5th, 2014, still a little wobbly from the festivities the day before, we said our goodbyes and started our cramped voyage from Montana, bound for Ecuador.

There was something ironic about celebrating the independence of our own country only to wake up the next day and leave on a road that would take us far away from it. 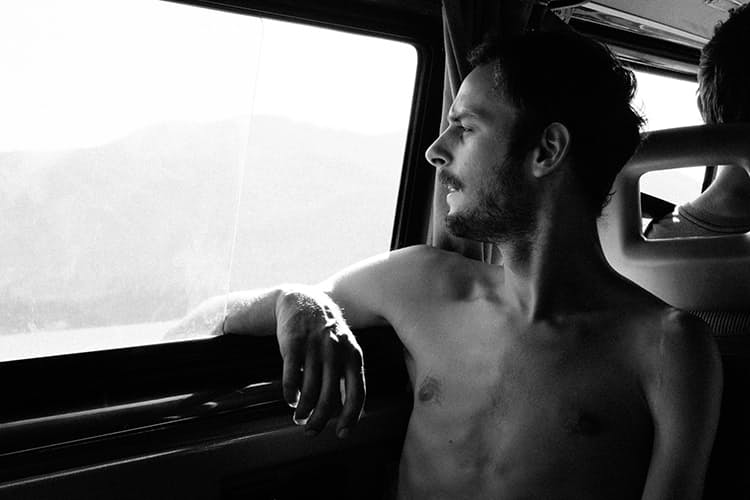 This wouldn't be my first time down to South America. I’d done a fair amount of traveling around the continent, backpacking, staying in hostels, and photographing aimlessly. But this time I wanted a purpose, something larger than the vague concept of self-discovery that many often assign to travel.

I was out of college, I had an education, I was growing up and at this point there was no excuse to avoid seeing if that idea of self-discovery could bloom into something important, beyond personal growth. It was time to put to use everything I'd learned in past travels, and push past some of the barriers that I found inherent to being in new places. 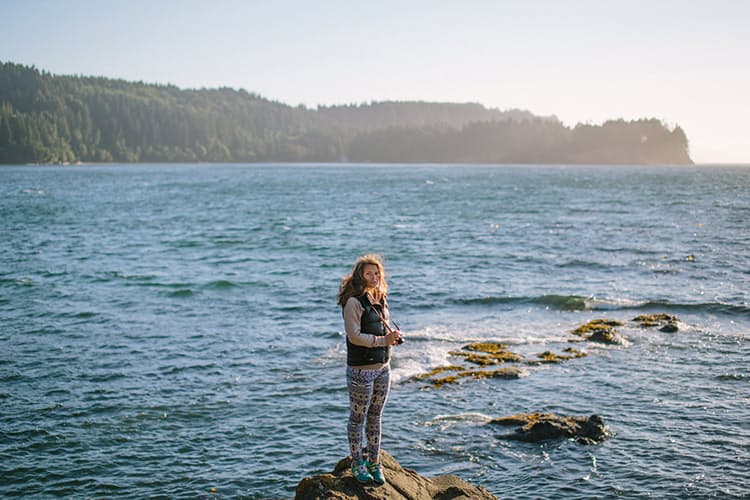 I had become accustomed to the harsh look of disapproval and the shake of the head when asking to photograph people here in South America, a place that I’ve slowly come to understand. I wanted a way around this cultural animosity that surrounds the camera.

But the discomfort people have when being photographed signified more than just intimidation. It was rooted in the fact that every foreigner walking around has a camera and seemed to feel entitled to photograph what they want, including the people who live there, who deserved more respect than they were probably given. 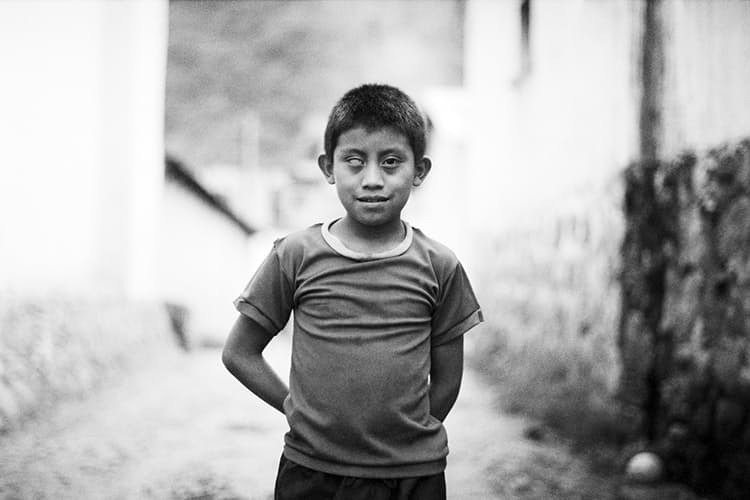 I know because I've played the role of camera-toting tourist many times. But this time, if we had something to give, maybe it would help change the already unfair transaction that occurs when someone allows you to take their portrait, and they’re left with nothing.

So we decided we would travel with as many Polaroids as we could afford, and a small photo printer for when those ran out. Instead of simply taking pictures, we’d have the ability to make portraits and hand them back; and through the gesture hopefully make a connection with the person photographed. 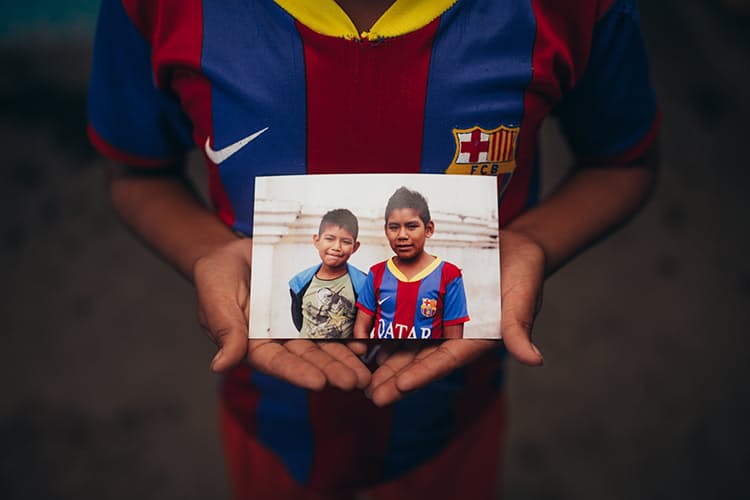 Through Mexico, Central America, and into northern South America, the four of us photographed and printed, leaving a paper trail of portraits everywhere we stopped. We called our project “Vanajeros,” and happily became experts at managing the crowds of people that formed around the van when the printer came out.

Pushing past the cultural surface was no longer an issue, our new problem was having too many people wanting their portrait made, and that was all right. We had six whole months to get our system figured out. 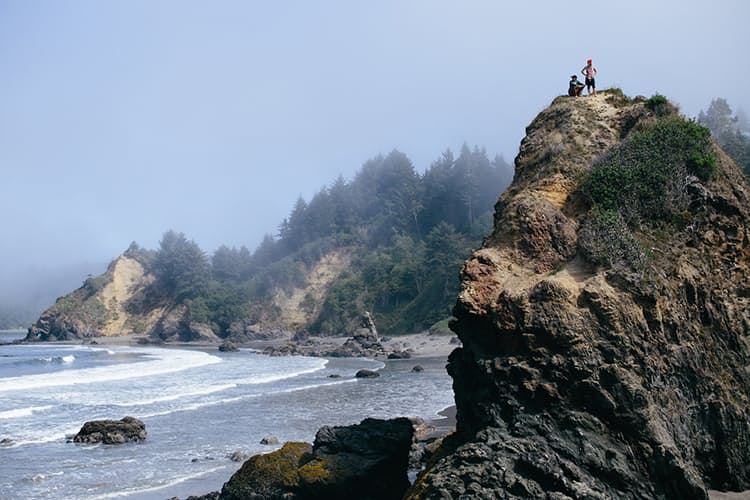 As wobbly as we were the day we left, we eventually found the stability and the focus we set out for. There was no protocol for what we were doing, there was no script, which proved to be tough.

We were making it up as we went, but it was in those difficulties that vague term, self-discovery, became clear. In order to connect, we had to lean on “discovery,” and forget about the “self.” [H] 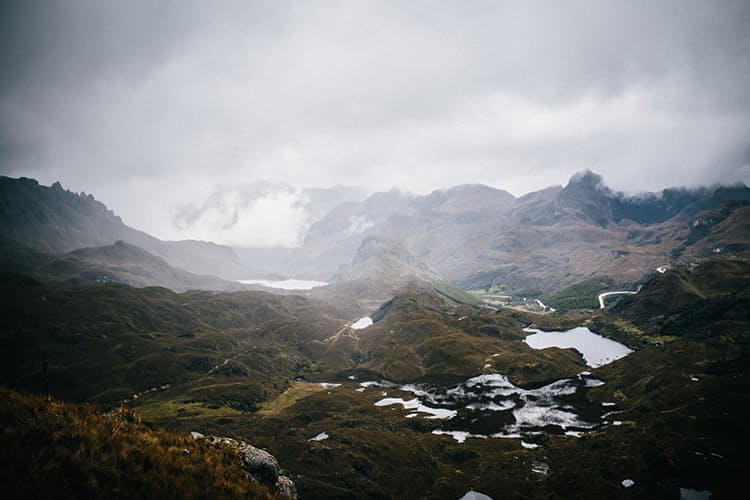 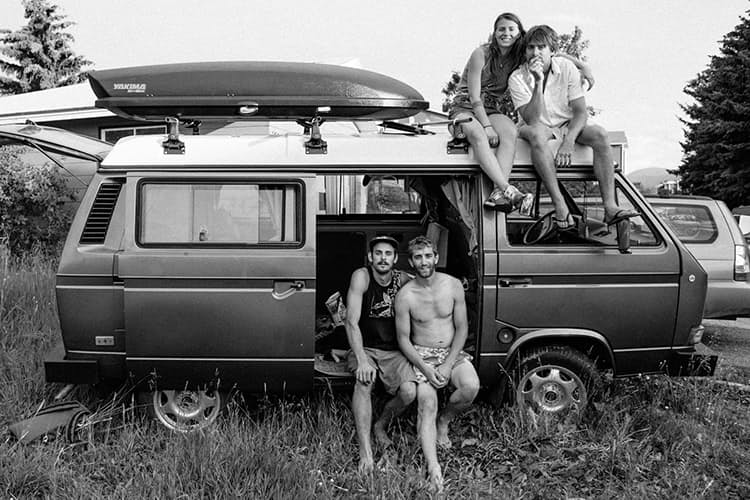 Aidan Lynn-Klimenko is a photographer currently living out of a van with his girlfriend and two friends.
Their van doubles as a mobile photo studio, so that they can share photos with people they meet along the way.
Find more from the Vanajeros, and help keep the adventure rolling by donating gas or burrito money here.