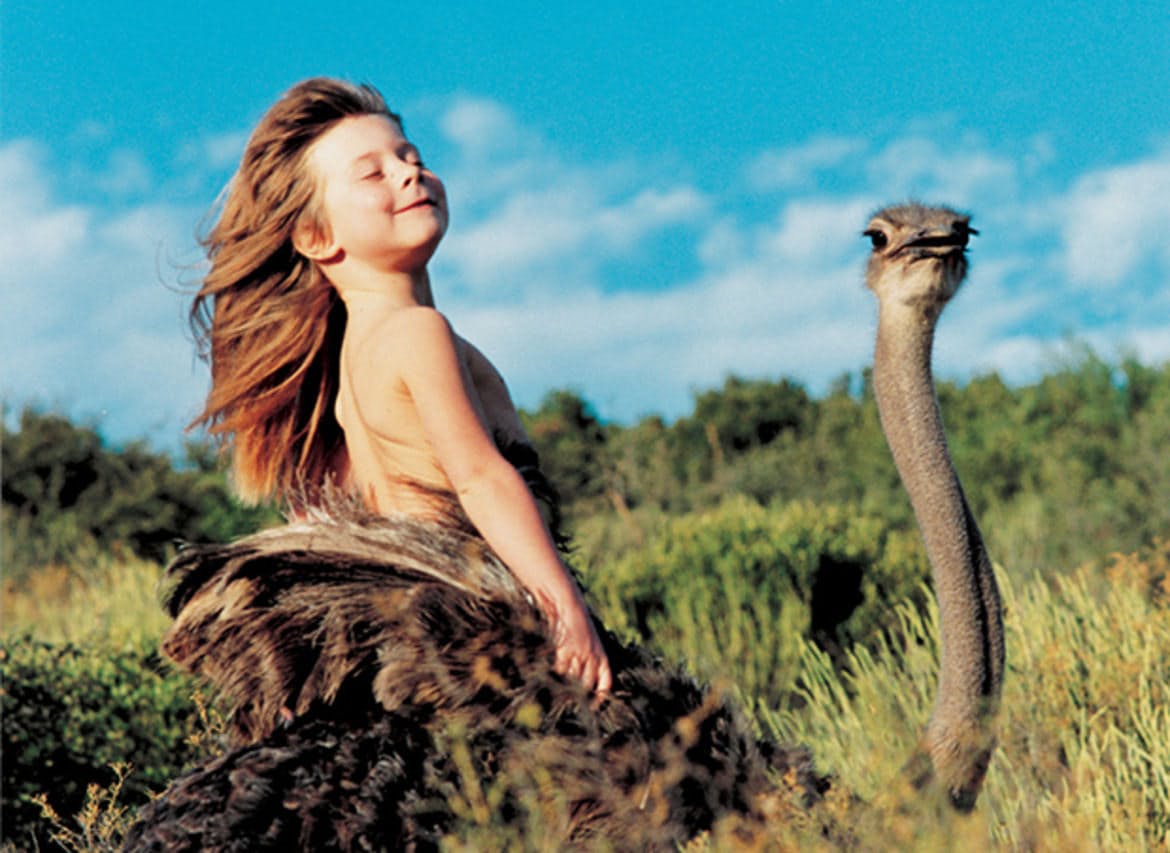 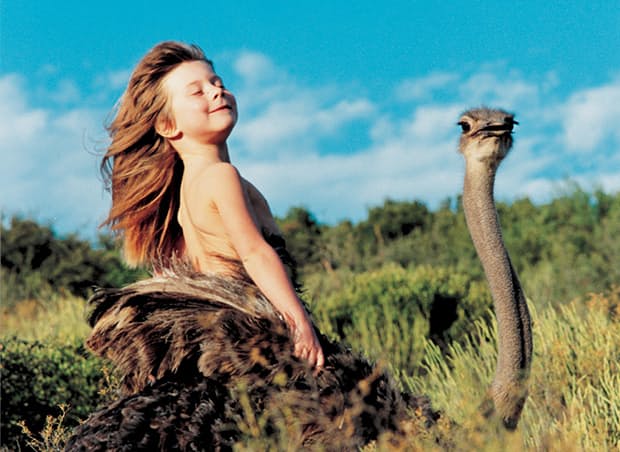 Tippi was born in Africa. The desert of Namibia, to be exact. Her parents, Alain Degré and Sylvie Robert, were French wildlife photographers and didn’t think twice about their decision to raise her among the biota they were documenting on a daily basis. By the time Tippi Degré was six, she’d begun to resemble a real life Mowgli.

The young girl had taken to wearing a loincloth and befriending the – sometimes huge, sometimes small – animals she’d encounter in her day-to-day. When speaking of her friends, Tippi was frank:

I don’t have friends here. Because I never see children. So, the animals are my friends. 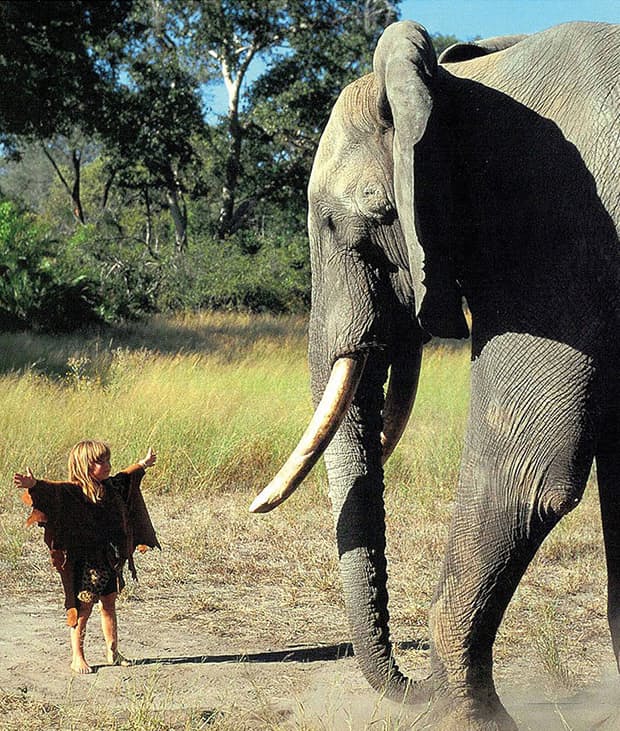 The first was a 28-year old African elephant named Abu. “She had no fear,” her mother remembers, “She did not realize she was not the same size as Abu the elephant. She would look into its eyes and speak to him.” Tippi went on to develop relationships with a leopard nicknamed J&B, a cheetah, giant bullfrogs, lion cubs, a baby zebra, a mongoose, crocodiles, a snake, giant bullfrogs – she even rode on her friend, Linda, every now and again.

Linda was an Ostrich.

Sylvie goes on, “She was in the mindset of these animals. She believed the animals were her size and her friends. She was using her imagination to live in these different conditions.” 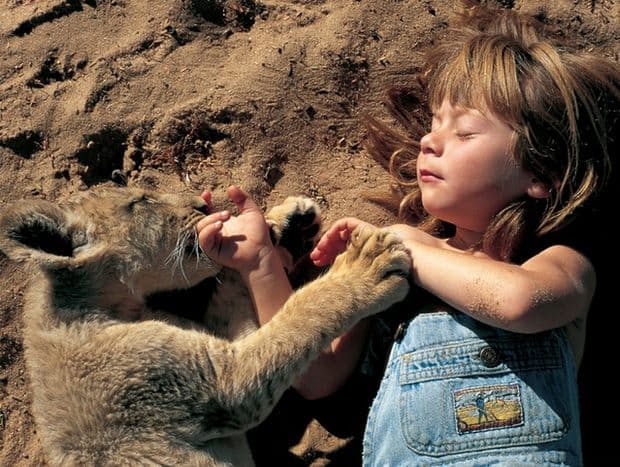 Tippi also developed strong ties with the bushmen and Himba tribespeople of the Kalahari. They took her under their wing, teaching her their language, hunting skills, and how to feed herself on roots and berries. 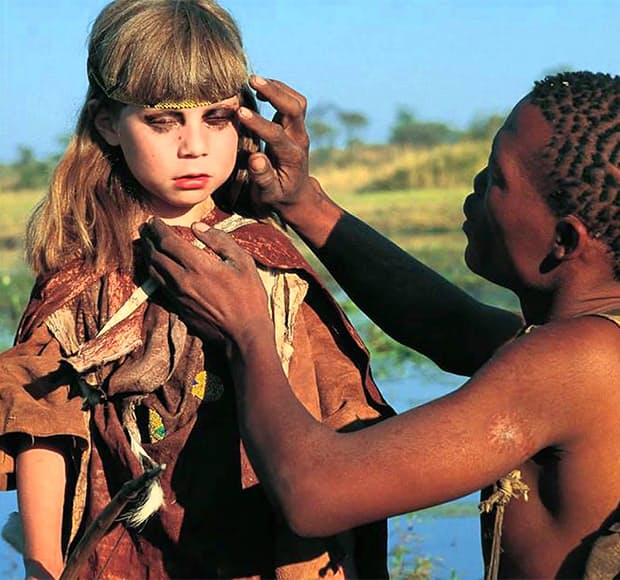 After ten years, Tippi’s parents returned to France; she was already a celebrity there, partly because her parents had released Tippi of Africa. It was a tough transition from the expanse of the African desert to the Parisian streets. She did wind up returning to Africa to make a few documentaries for the Discovery Channel.

But, now she’s 23, out of college,and is enjoying her anonymity. Maybe she’s sticking to what she said back in 2002:

The reason I did the films and will do more is to show that we have to do something about saving the animals and the planet before it's too late ... I don't want to be famous. I just want to be normal. 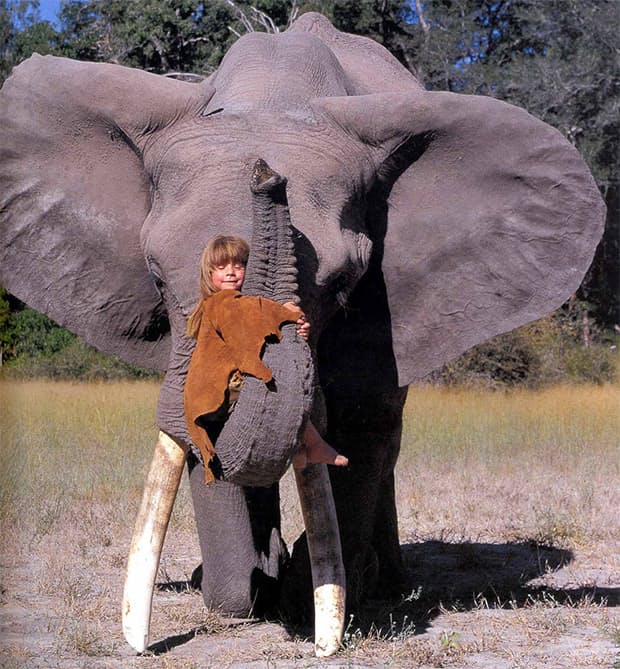 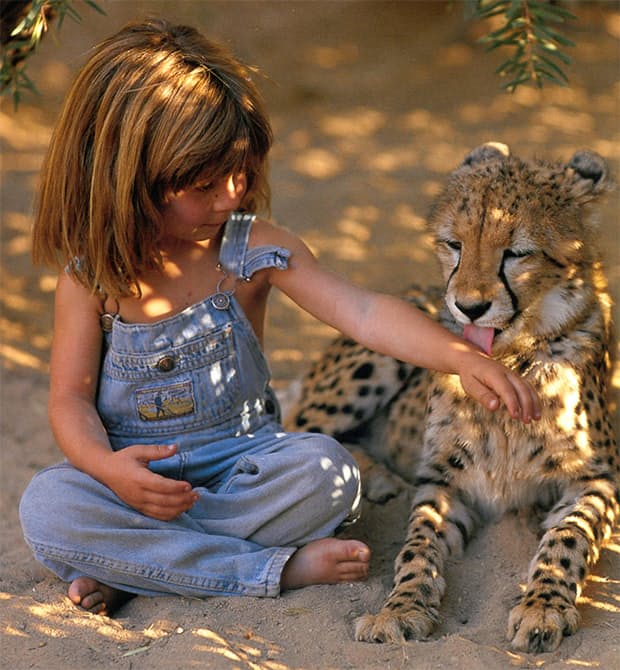 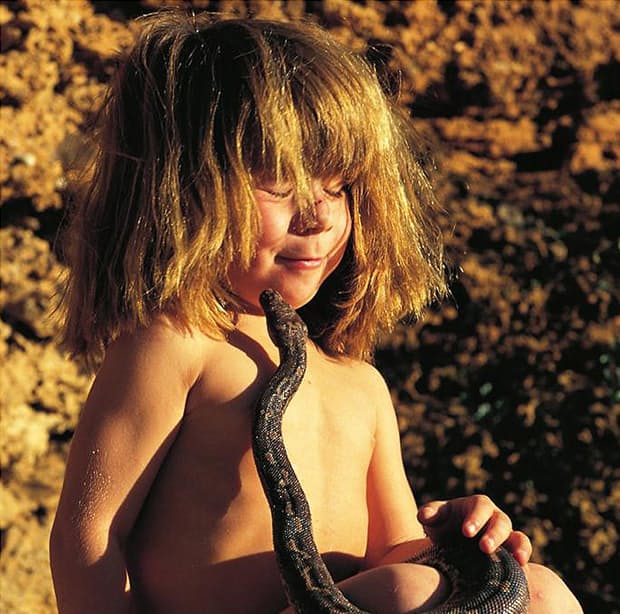 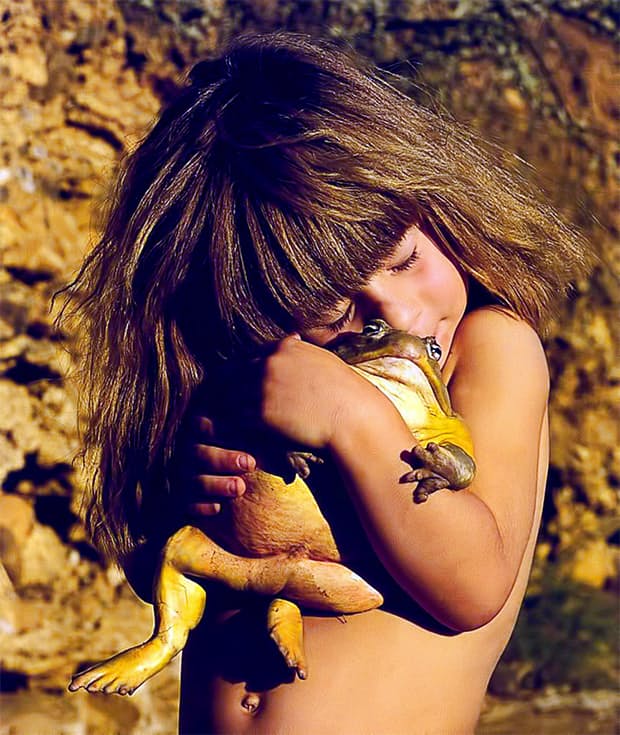 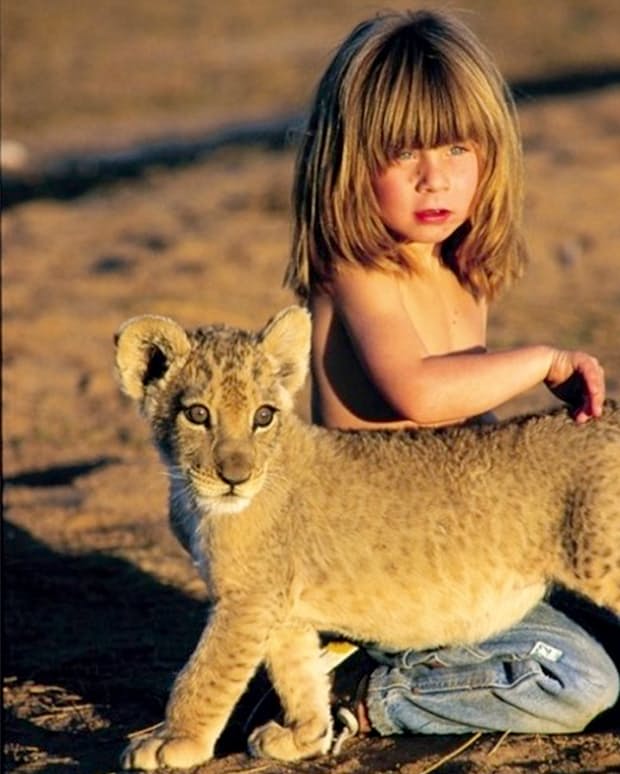 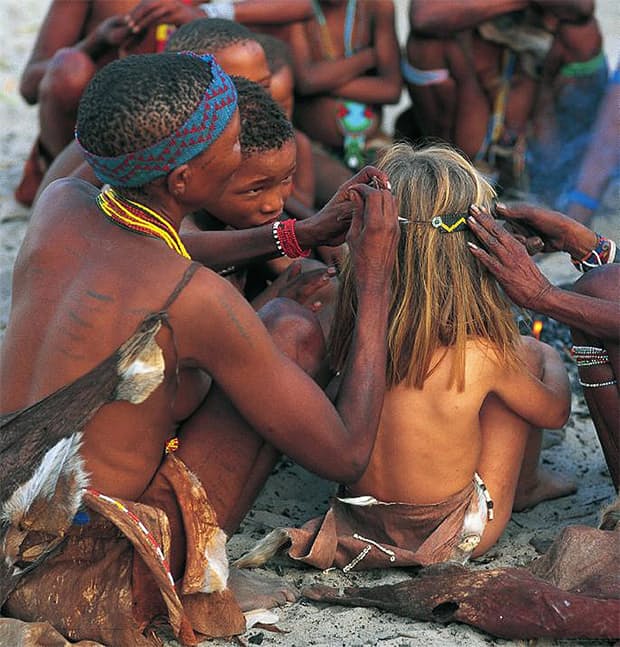 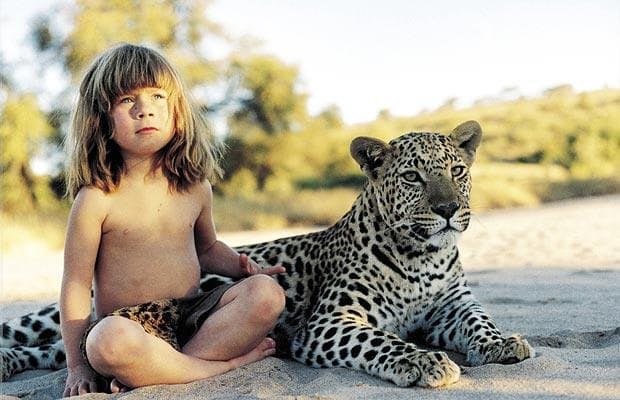 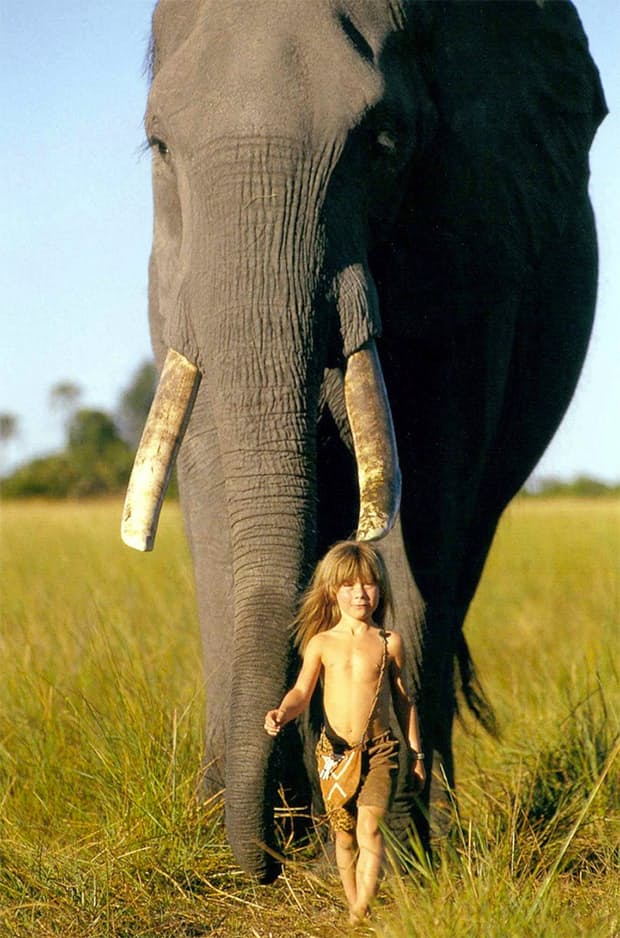 For more information, check out Tippi's website tippi.org or pickup a copy of her book Tippi of Africa. Photo credit: Sylvie Robert / Barcraft Media - Tippi My Book of Africa.

< The Man Who Rode the Thunder
Photo Wanderlust >