This is West America 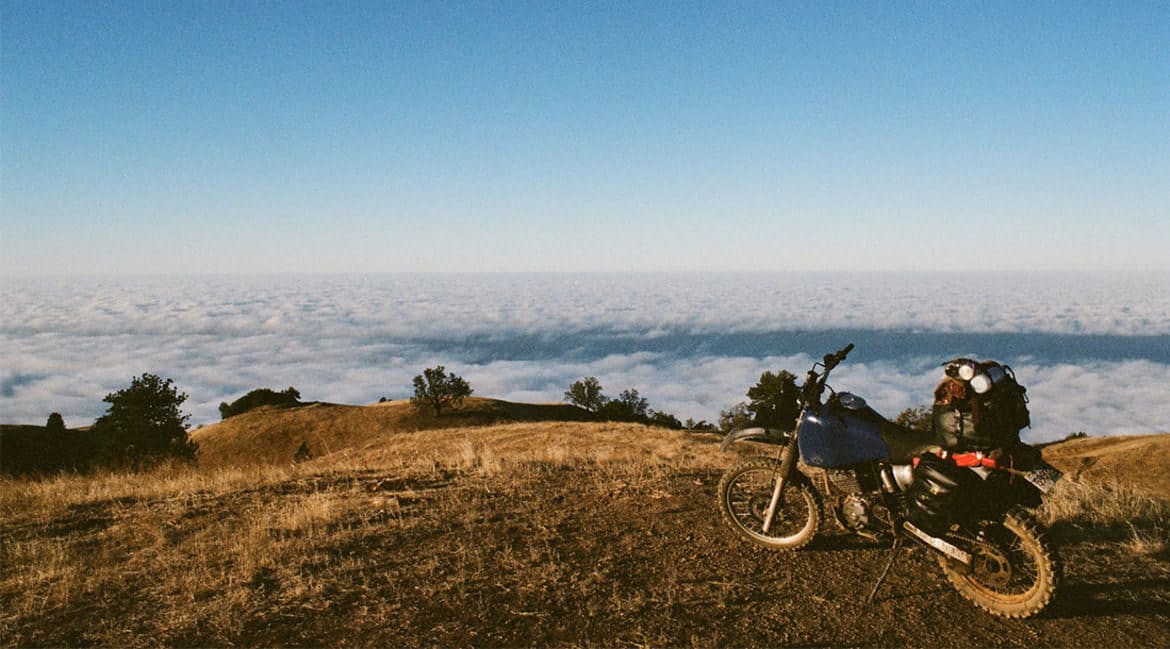 The following story was originally published in February of 2014. Now that we're offering the entire collection of West America gear tested in the adventure that follows, we thought it fit to revisit Jordan and James' incredible ride. Keep calm and brap brap. [ed.]

s the crow flies, it’s 7,911 miles point to point, but that’s a straight shot, only going South. How Jordan Hufnagel and James Crowe are traveling — on their custom built late-80s Honda XR600s — it’s no straight shot.

So, conservatively, let’s call their route 10,000 miles. One way. And then, coming back, another ten thousand. Two friends. Over 20,000 miles. From Whistler, B.C. to Patagonia and back again. In one year. And, wearing the clothes they built (with their friends from Woolrich), knowing their craftsmanship will last. 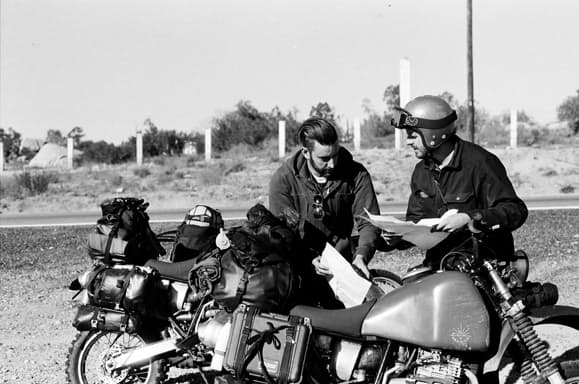 “Over the next year we are going to put this line through the grinder as we live off our motorcycles and in our tents,” James writes. So, maybe it’s product testing taken to the extreme. Or maybe it’s a personal exodus before settling into a more domesticated regimen (Jordan is getting married on his return in September). Or, better yet, maybe it’s just two guys following their dream of riding the majority of the Americas, discovering what they can about the world—and themselves—along the way.

Whatever it involves, the trip’s progression so far has been memorable. James spent two years modifying the bikes in his garage, adding on tanks that “hold a little over 6.5 gallons and features a snorkel system…for deep water crossings.” He also rebuilt the motors “from the crank up.” 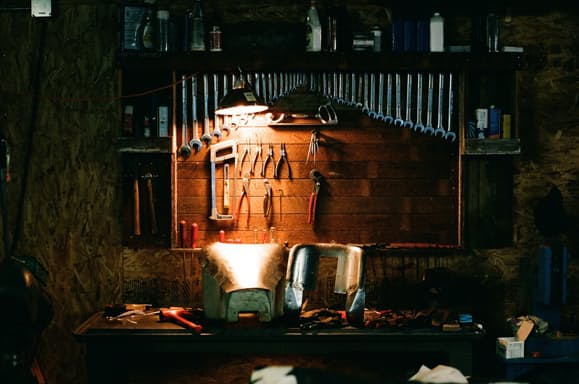 And so far, they’ve held up. Starting in Whistler, they headed down the Pacific Coast, through Portland, Crater Lake, and the dirt backroads of California’s north. Then, they descended on Big Sur, a ride where the “untouched rugged coastline and constant mist” creates, as James put it, a “dreamscape.”

They continued south to Ventura, where they met up with Yvon Chouinard and chatted with him in the tin shop where Patagonia got its start. Then, after a (literal) pit stop in LA, they crossed into Mexico’s Baja Peninsula, taking the desert on into the mainland.

When we last heard from them, they were embarking on a 5 day hiking trek into the mountains of Columbia. They’re taking the trip as it comes to them, engaging with the people, and documenting their travels and experiences in detail. 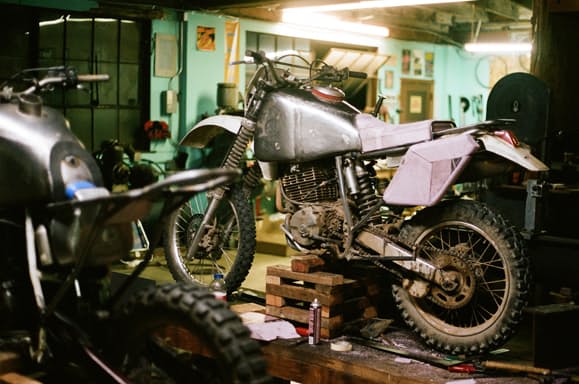 We are going to put this line through the grinder..."

At its heart, this trip is not just about two guys riding bikes through the snow, dirt and mud. James and Jordan also want to inspire and educate future travelers, and they’re compiling a detailed account of the trip, to help serve as a guide for future expeditions.

Plus, let’s not forget, the trip is about seeing how their gear will hold up. As James said, “we are going to put this line through the grinder.” 20,000 miles of dirt biking and camping? A grinder, indeed. But with the quality they’ve infused into each piece, he’s feeling confident.

So with thousands of miles behind them, and thousands of miles ahead, the guys are still excited for new sites, new people, and new adventures. And, in their most compelling documentation, they're curious to see just how the bikes, clothes and gear will be marked with their own chronicling of their adventure after, as James put it, "all that life has happened.” [H] 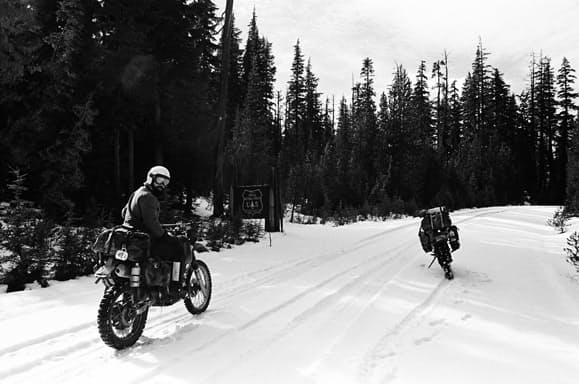 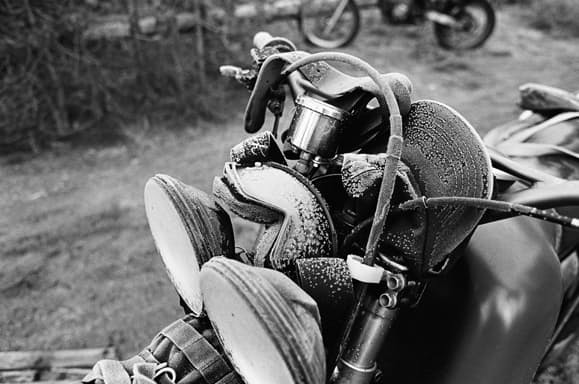 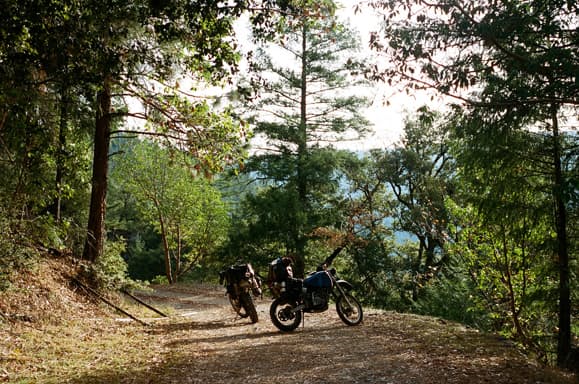 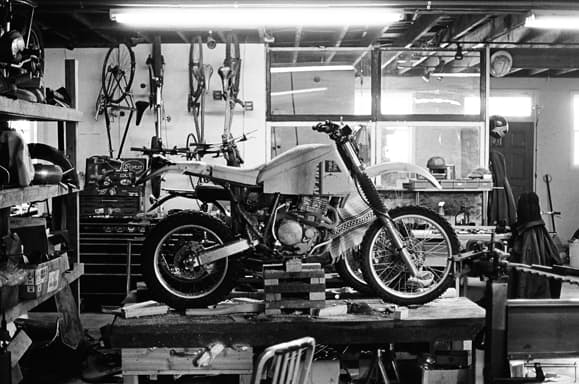 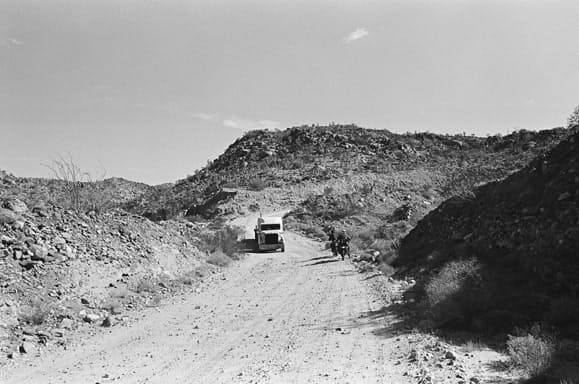 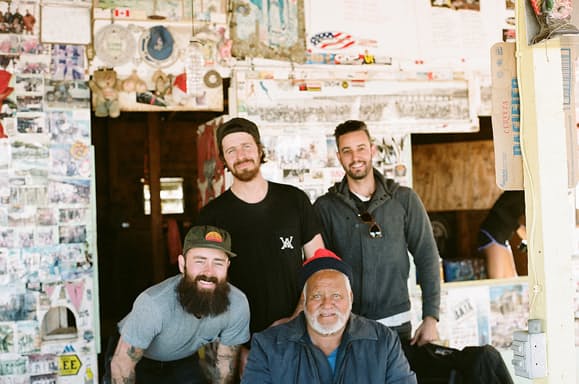 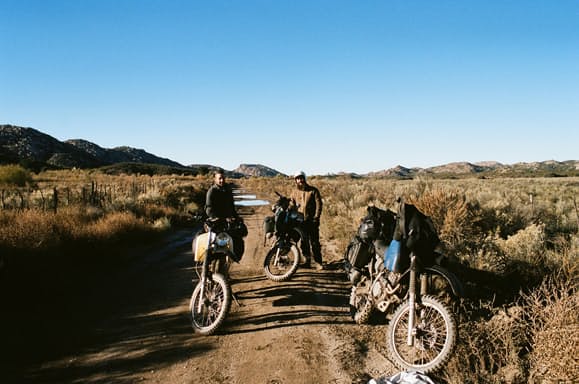 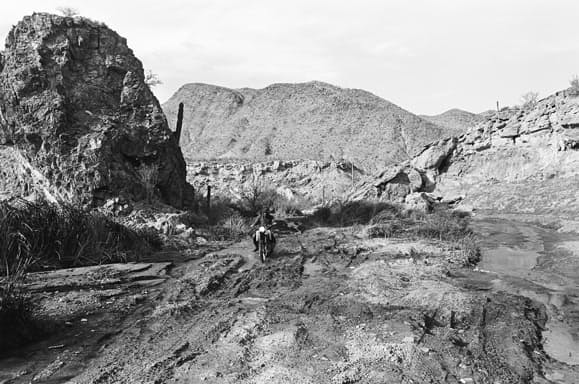 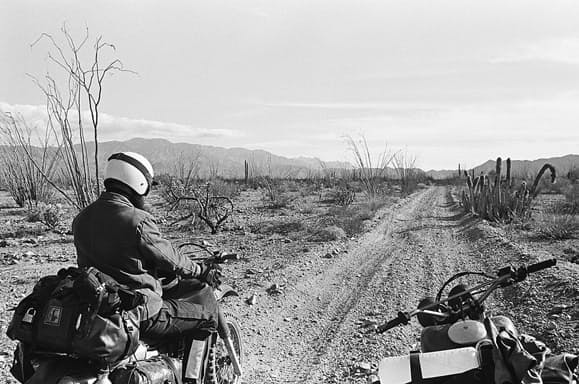 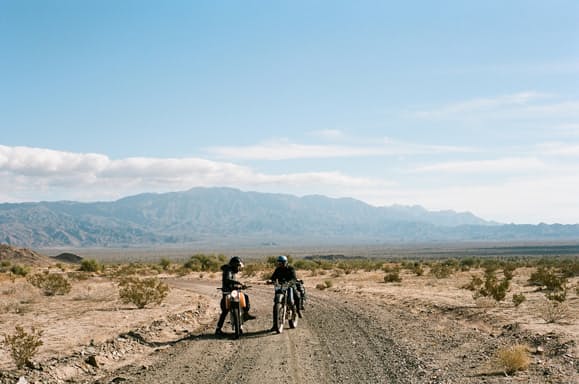 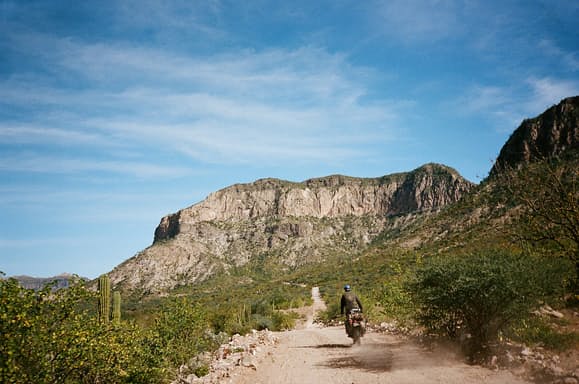 The story continues with West America via WeAreWestAmerica or on Instagram.