This Eco-friendly Taos Home Is a Southwest US Masterpiece

Soak up the Sangre de Cristos, go for the Gorge: In the southern Rocky Mountains, there’s tons to explore—use this place as your base

Taos, New Mexico, sits more than a mile above sea level at the southern edge of the Rockies. It’s home to just under 6,000 people, meaning spots to savor its desert landscapes are ripe for the picking.

Take the Modern Taos House, for instance: a two-bedroom, two-bathroom, solar-powered, and rain water–fed luxury home listed on Airbnb starting around $200 per night. With the Sangre de Cristo Mountains erupting from the horizon, it’s difficult to leave the comfort of your own home. But here, you’re mere miles from the rugged Rio Grande Gorge and the greater Rio Grande del Norte National Monument, a 245,555-acre piece of public land with volcanic fields, surging rapids, and abundant wildlife. Trust us: You’ll want to do plenty of exploring. 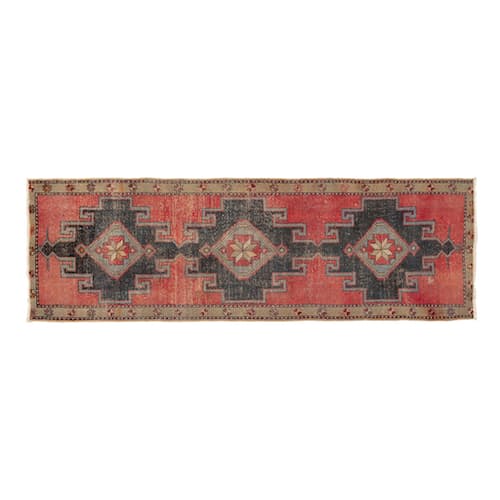 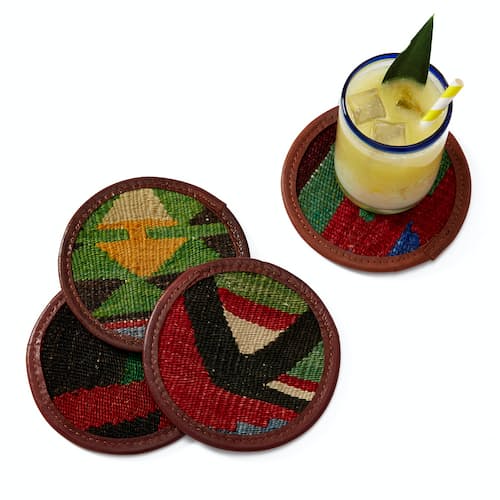 The listing sleeps six people and has a distinct rustic industrial feel with a splash of sleekness. When it’s a bit chilly outside, hole up with the 55” Smart TV and Bluetooth sound system; but once the temperatures rise and you’re ready for some grub, the grill around back is ready to be fired up. You’re bound for some killer sunsets in Taos, and with large windows and little in the area to block the show, the Modern Taos House makes it easy to catch one. Oh, and as if it couldn’t get any better, the house is pet-friendly, so you can bring Fido along for the adventure.

Taos is blessed with an average of 283 sunny days per year (which helps power the home with on-site solar panels), so the outdoors are certainly calling your name. For winter-weather fans, Taos Ski Valley is typically open from November to April. Feeling extra daredevilish? Give whitewater rafting a go—the Taos Box section of the Gorge has some of the most difficult rafting in the state. Head west on US-64 to feast your eyes on the Rio Grande Gorge Bridge, the second highest bridge on the U.S. Highway System. Or maybe soak in Black Rock Hot Springs along the Rio Grande Canyon. Heads up: The springs are best accessed in summer and fall, but bear in mind, they can get kind of busy because word’s gotten out.

Show-stopping accommodations and activities in Taos deserve equally incredible eats and drinks. Drop by Taos Mesa Brewing, a microbrewery located in a converted airplane hangar. There’s consistently a dozen or more house-made brews on tap, including ales, a kolsch, a porter, and ciders. Then, soak it up with succulent Southwestern fare, such as the baked tamale at The Love Apple or a heaping helping of the esteemed chile rellenos at Doc Martin’s Restaurant. 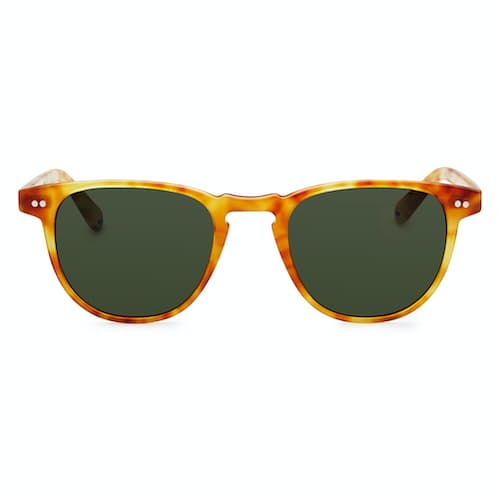 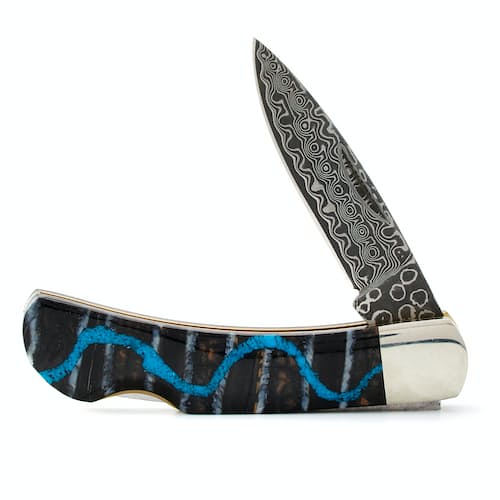 >>Next: Explore Tahoe from This Idyllic A-frame

Make Every Second Count With Th...