In the spirit of history being written by the victors, today we're examining a unique pilot watch once built for utility that would later go on to inspire the trappings of modern watchmaking — much of which is exhibited in our expertly curated Watch Shop.

our Army Air Force pilots stand together on the tarmac of an aircraft carrier, hacking their watches to be synced to the exact second. An Army infantryman in Italy watches the second hand sweep around the dial of his watch, waiting for his mark to storm the German trenches. Artillery team leaders in France stare at the high-contrast black dial and white numbers of their wristwatch and give the command to fire in five, four, three, two...

In 1941, Wristwatches were quickly becoming not only prized possessions but also crucial pieces of equipment among ground and air personnel throughout the military — soldiers, pilots, engineers, and many others all relied on their wristwatch for daily tasks.

And the United States Army Air Force, seeing accurate timekeeping as increasingly important to the armed forces, released specifications for the production of a navigation hack watch. The production standard, known as A-11, would produce a watch that was durable, accurate and functional, and would serve the armed forces in all branches of the military throughout World War II. 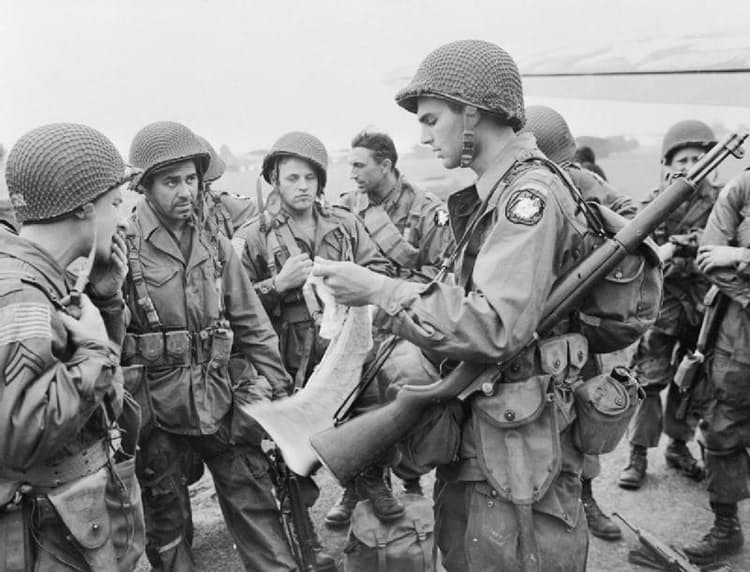 Meanwhile, the A-11's competition on the other side of the lines was formidable. Beobachtungsuhren, commonly shortened to B-Uhren, were navigational hacking watches produced by order of the Third Reich. The B-Uhren share many similarities with the A-11, but the upward-oriented triangle at 12 o'clock and the onion-shaped crown for ease of manipulation both set it apart from the A-11.

The bulk of the B-Uhren watches were manufactured and assembled in Germany by Laco and other German watchmakers. International Watch Company, in predictably Swiss fashion, produced pilot watches for both the Axis and Allied forces. IWC manufactured B-Urhen for the Luftwaffe and also shipped Mark X watches to the Royal Air Force. Along with the Mark X, the RAF had a military spec watch very similar to the A-11, known as 6B/234 or Mark 11, which was manufactured by a number of companies in Europe and the United States. 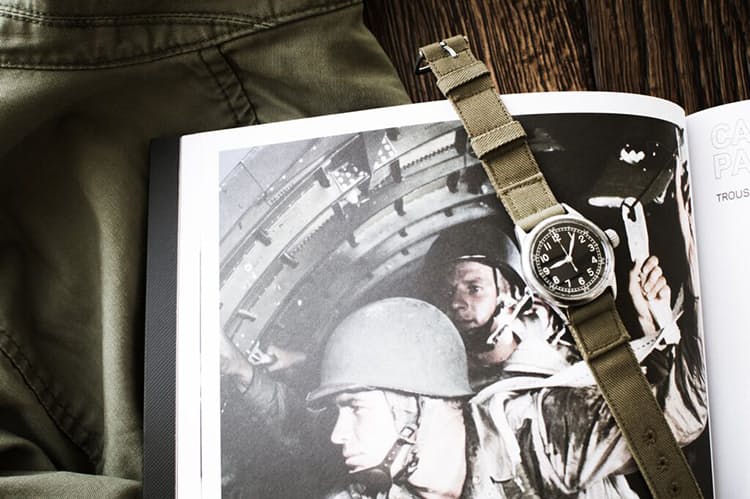 The A-11 military specifications were provided to three of the largest watchmaking companies in the United States at the time: Waltham Watch Company, Bulova, and Elgin National Watch Company. All three watch manufacturers dedicated massive amounts of time and capital to the war effort to produce watches as well as other equipment including speedometers, fuses and fuse parts, compasses, gun sights, aircraft instruments, and jewel bearings.

The largest differences between the previous spec sheet and the new A-11 were the hacking feature, a more complicated movement, and heightened durability and testing requirements. Hacking refers to the ability to stop the second hand of the watch, a tool that was used to sync watches to the exact second — a military unit could stop the second hands of their watches at the 12 o'clock position, set the times, and then re-engage the movement and the second hand to achieve exact synchronization across watches. 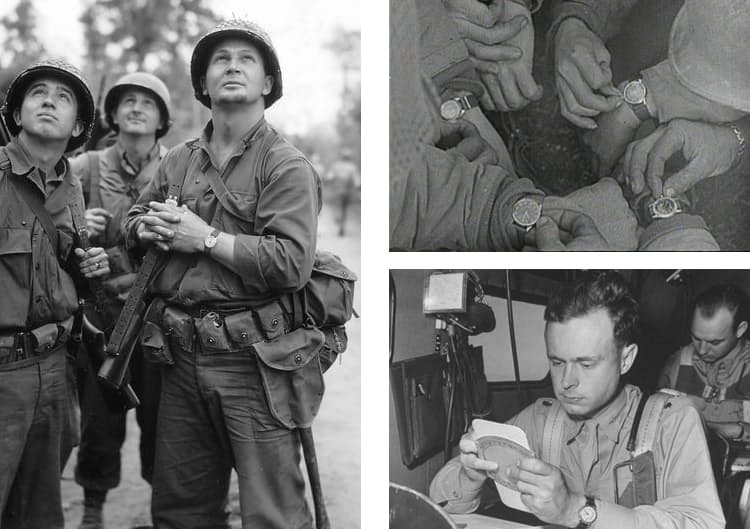 The A-11 standard required 15 jewels in the watch movement. The addition of more jeweled bearings to the movement of the watch made for a more reliable, more accurate, and ultimately longer-lasting movement. This also added to the overall durability of the watch and helped it pass some of the more rigorous testing required by the new specifications. The case was required to be dust-tight and waterproof and needed to pass specific tests for these conditions set out by the specification sheet. The movement had to prove its ability to continue operating under a range of temperatures.

Two big aesthetic differences between the B-1 and the A-11 are the black dial with white markings and the coin-edge bezel. The black dial was required to have each hour marked by its number and minutes marked in increments of 10. The dial was required to have absolutely no manufacturer names or logos; all manufacturer's markings, as set out in specifics on the spec sheet, had to be stamped into the back of the case. 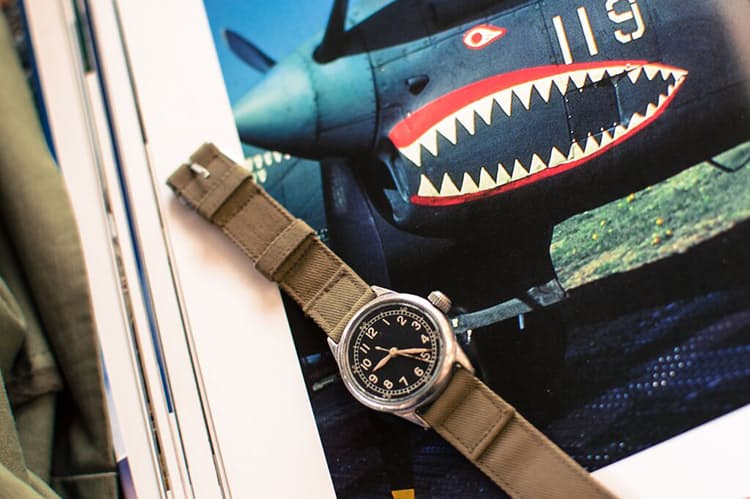 Although Elgin National Watch Company and Waltham Watch Company no longer manufacture watches, vintage and refurbished models of their A-11s can be found easily thanks to the durability and interchangeability of the parts. Bulova still produces watches today that are inspired by the original A-11 and its successor, the A-17. Bulova has applied their modern technology to the watches while keeping with the original design of the watch. [H]

Joseph Meehan is a writer, hiker, gardener and amateur chef in Oakland, CA. He can often be found hiking the hills of East Bay with his dog and girlfriend. Follow him on Instagram for bad puns and good eats.