On the shelf for nearly 20 years, America’s toughest off-road race is back.

To get exclusive and authentic gear, check out the Mint 400 Shop.

Go to the movies, look at re-designed sports cars, or watch throwback uniforms in action – it seems we can’t get enough of the past. But often, enthusiasts are quick to point out dusting something off from the past compromises its authenticity, or makes a mockery of it altogether. The Mint 400 stands as an exception.

Known to many as America’s toughest off-road race, the Mint 400 is also the country’s oldest, with roots tracing back to 1967. Originally planned to promote The Mint Hotel in Las Vegas, the race stretched from its namesake hotel to the Sahara Hotel in Lake Tahoe, California—with hundreds of miles of desert and rough terrain between them. That inaugural field featured just two dune buggies, but eventually the race grew to include motorcycles, cars, and trucks.

Quickly, the Mint became much more than a publicity event, growing in reputation to attract high-profile entrants from all corners of the earth, including Indy 500 winners, astronauts, comedians, and television stars. The race demanded winners balance horsepower with handling and endurance with wits, and its challenge matched every bit of its reputation.

Despite that reputation, however, in 1988, The Mint Hotel was sold to a neighboring casino (along with the rights to the race). Two races later, the Mint 400 was dead. 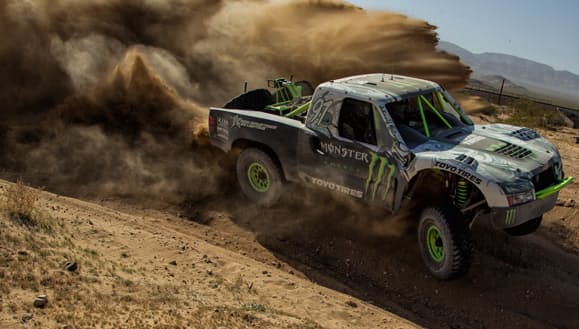 Nearly 20 years later, longtime sponsors and enthusiast groups combined to resurrect the famed off-road race. And its reception has been nothing short of remarkable. Just a few years after its 2008 re-birth, the field grew to feature more than 320 teams and the event has now taken a place among Red Bull’s Signature Series.

This year, former Indy 500 and Mint 400-winner Parnelli Jones, will return to the desert as Grand Marshal. The return of Jones, who is often credited for launching the event into the national spotlight, is a fitting testament to the Mint 400’s off-road legacy—both then and now. 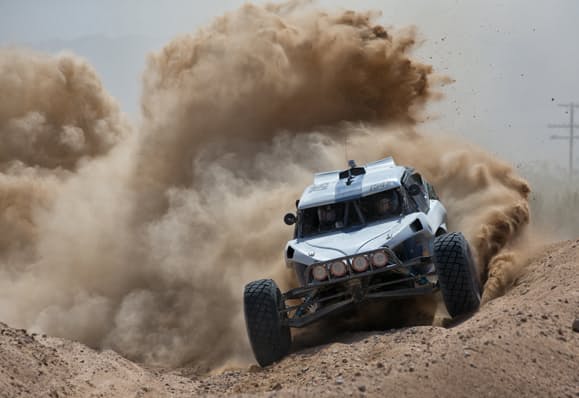 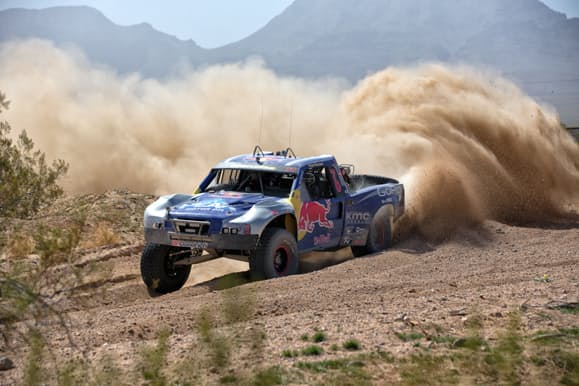 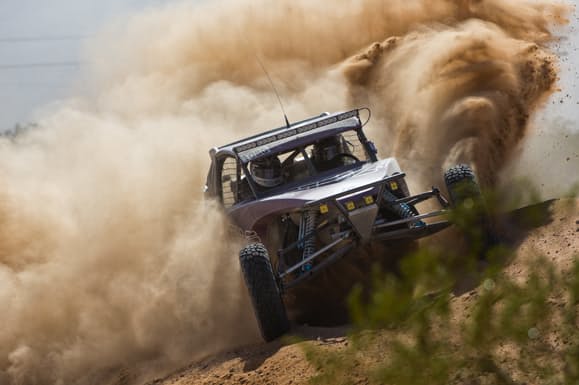 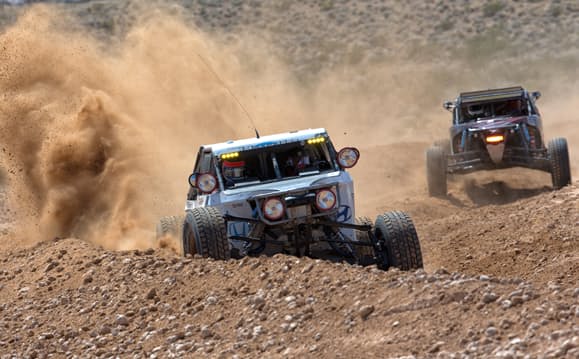 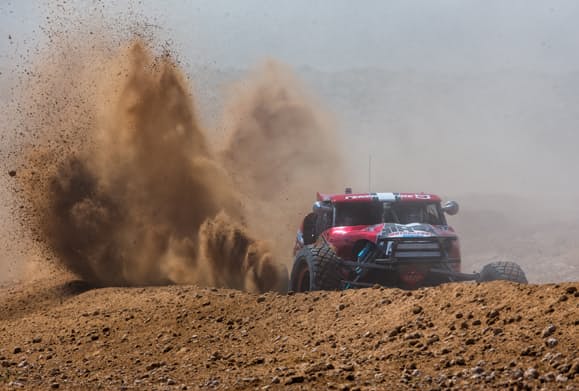 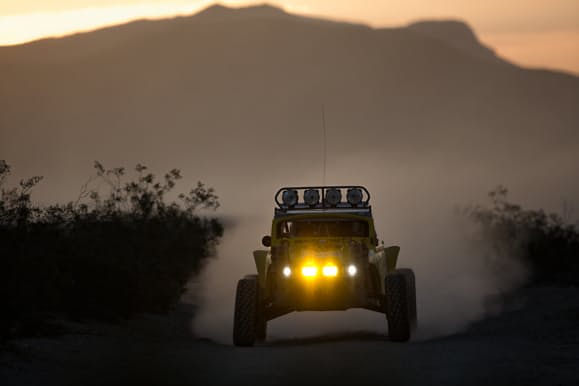 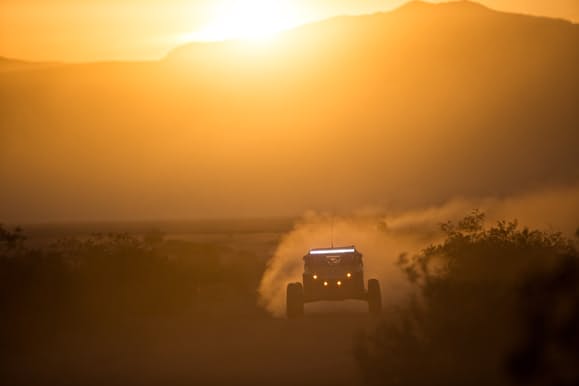