With 10,000 hours of deliberate practice, can Dan McLaughlin become a pro golfer?

A few days back, Dan hit his four year anniversary mark—on April 5th, 2010, he quit his job. Five days later, he started The Dan Plan, his quest to become a PGA Tour golfer (and—equipped with Criquet's polos—dress well doing it). He thought it’d take him four years. He was wrong. 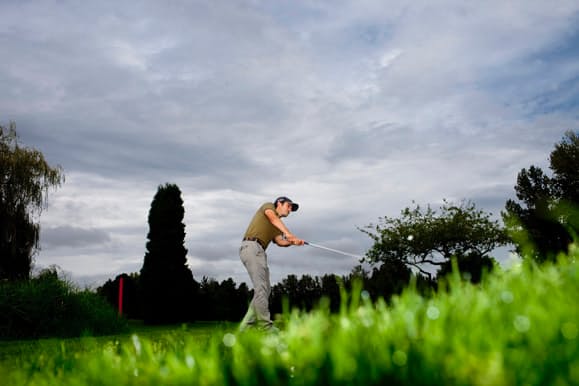 If you’ve read Gladwell’s Outliers, you’ve got some framework for Dan’s goal. He’s aiming for the magic 10,000 hour mark, that place where “deliberate practice” of an activity turns into expertise of the highest degree. Theory goes: you practice for 10,000 hours, you become the best in your field.

Gladwell cites the likes of Bill Gates and The Beatles as examples of the theory panning out. So far, our man Dan is at the halfway mark: 5,000 hours. And, while he initially thought the 10,000 would be bridged in 4 years, looks like that time frame'll be at least doubled by the time he’s done. The problem is the “deliberate practice,” what Dr. K. Anders Ericsson described as “stretching yourself beyond what you can currently do.” That takes time. Intentional, slow, high-concentration practice time. 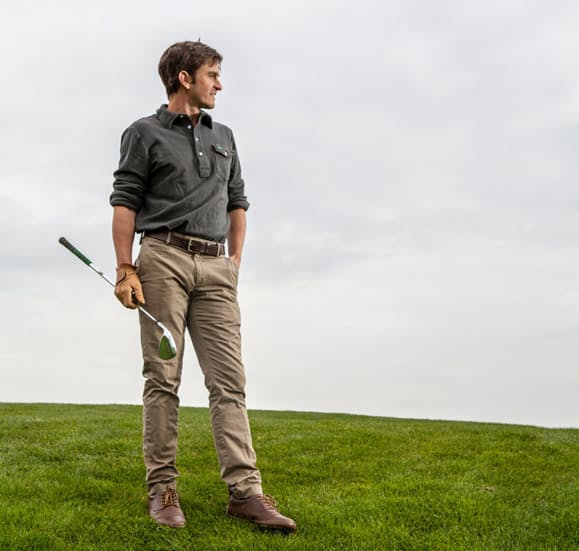 Dan started with 5 months of putting. Thirty hours a week, Dan was on the greens. Then, he moved to the short game, and, slowly, he expanded outward, always listening closely to his coach, Christopher Smith of Pumpkin Ridge in Portland.

Dan reports a handicap starting in May of 2012. Two years into his experiment, he was an 8.7. Last report he posted, in January of this year, he’d dropped his index by more than half—to a 4.1. On his site he tracks all his stats and gives run downs of his progress. He also offers handy goft tips and tricks.

If you’re wondering how to set yourself up to be tortured with pro golfer aspirations, word on the street is Dan’s paying for rounds with savings, some wise stock picks and renting out his house. Some early Berkshire, and you'd be halfway there. 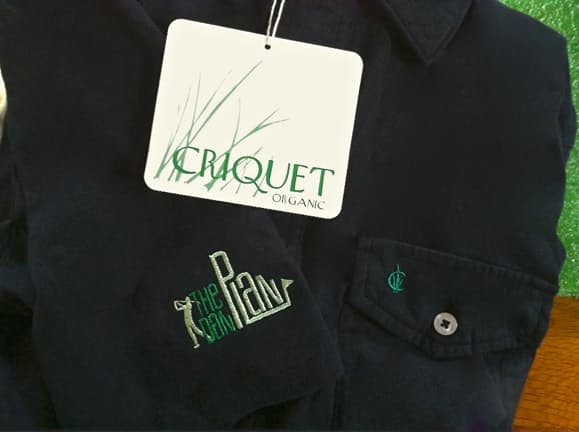 Dan also paired up with the like-minded dudes at organic golf shirt maker Criquet. They’ve equipped Dan with shirts for the cause—classic polos with a country-club stamp of approval and a Caddyshack flare. One of Criquet’s co-founders relates: “Dan gives all weekend warriors hope.” Agreed.

Any guy who drops his career and starts a quest to contend with Bubba, we’re on his side. So here’s to the underdog. Here’s to methodical practice. Here’s to discipline. Here’s to Dan, taking a life bogey and turning it into an eagle. 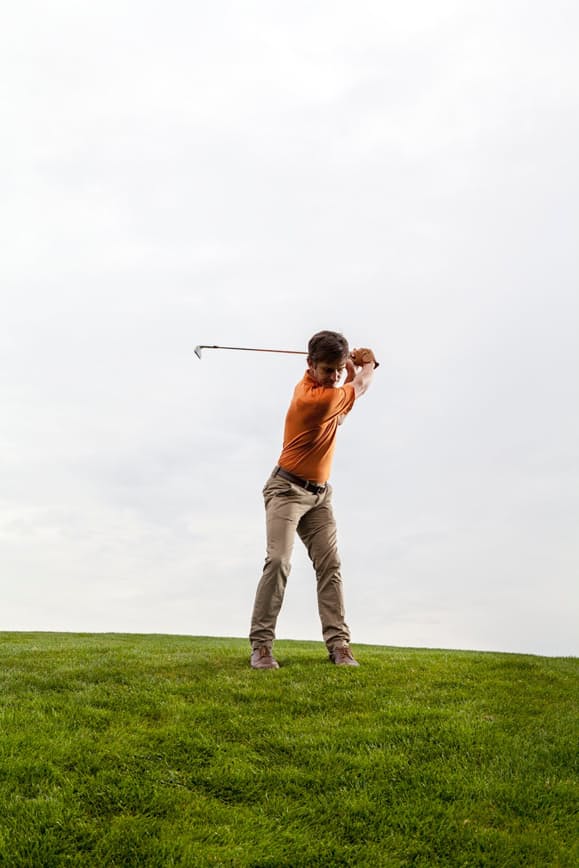 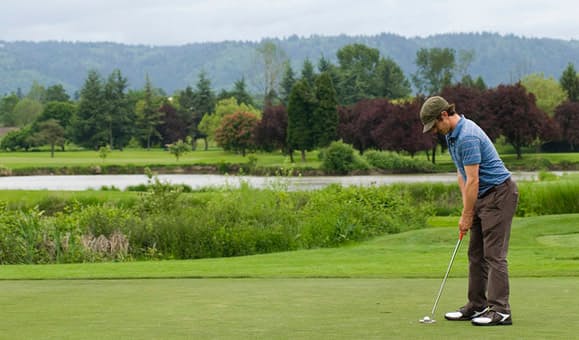 < How to Wax a Shirt
Shelter: WheelHaus >