10 Regional Spirits Worth Traveling For

We asked you: What’s the best liquor you’ve come across while traveling? From Iceland to South Africa, we’ve got a lot of drinking to do

Not too long ago, our buddy, Elliott Clark, went on a pilgrimage to Patagonia to learn more about its little-known spirit, Träkál. Now, we all know to drink vodka in Russia, rum in Puerto Rico, and mezcal in Mexico, but after hearing about Träkál, we became hooked on the idea of traveling to try more under-the-radar regional spirits we might be missing out on. So we asked you, our readers, what’s the best local liquor you’ve had while traveling? Now, we’ve got a lot of drinking to do all over the world. Read on for the top 10 spots on our list.

The inspiration behind this roundup, Träkál is a Patagonian spirit brand that launched less than two years ago. First in Chile, then in Colorado. Distilled from crabapples and pears, infused with spices, herbs, and berries native to Patagonia, it carries an herbaceous flavor profile, and the taste is likened to a mix between a gin and a brandy. Our buddy, Elliott Clark, uses it to create a cocktail that also includes orange juice, lime juice, honey syrup, and muddled strawberries.

While the Caribbean coasts of Colombia consume mainly rum, aguardiente—Spanish for “burning water”—is king in the Andes. Aguardiente is an anise-and-sugar-cane liqueur with many varying recipes by state. Unsurprisingly, Colombians usually prefer their local brand, but Antioqueno is consumed most widely. It’s not uncommon to see old men chugging Aguardiente straight from the bottle on the bus to Bogotá, but we prefer an aguardiente sour with orange juice and egg whites. (If Colombia’s burning water hasn’t convinced you to head  south, we’ve got five more reasons to make the trip here.)

Considered Iceland’s signature spirit, Brennivín, or “Black Death,” is an unsweetened schnapps that became popular with the partial lift of prohibition in 1935. Made from fermented grain and potatoes and flavored with caraway, Brennivín is often served with fermented shark and is especially celebrated during the mid-winter festival, Thorrablot. If that all seems like a little much, you can also sample the Icelandic spirit in a variety of cocktails (we’re talking everything from iced coffee, to watermelon, to an old fashioned) in pretty much any bar in the country. (If you make the trip, be sure to reference our 72-hour guide to Iceland for tips on seeing the Northern Lights and the famous pylsur hot dog recipe.) 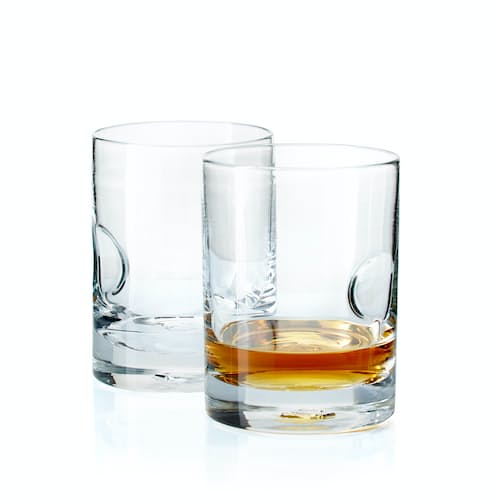 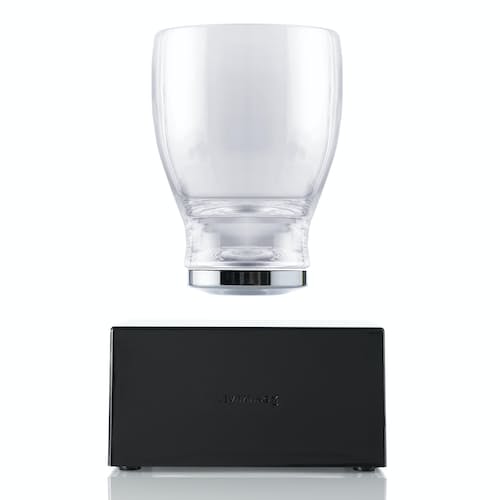 Enjoyed across the Middle East, West Asia, and the Eastern Mediterranean, Arak is a must-try spirit when in Jordan. Made from grapes and aniseed, Arak has a licorice flavor and typically skews surprisingly strong (alcohol content is usually between 40-60%, but it’s rumored homemade batches can be up to 95%). Because of this, it’s usually diluted with water and ice, but it also pairs well with citrus like lime or grapefruit for cocktails.

Soju is a typically low-alcohol spirit made from rice and grains. One of the best-selling liquors in the world in recent years, Korea’s national drink is no secret worldwide, but just because you can get it at your local Asian market doesn’t mean it’s not worth the full experience in Seoul. On average, South Koreans consume 13.7 shots of liquor per week, more than anywhere else in the world. (Take that, Russia—our vodka-drinking friends only imbibe 6.7, and Americans consume 3.3.) And because soju accounts for a whopping 97% of the country’s spirit market, it’s a safe bet a good portion of those 13.7 shots are soju.

We already know and love tequila and mezcal, so a third Mexican agave spirit seemed a little excessive at first. But for Raicilla, we’ll make room in our liquor cabinet. Originally distilled in Jalisco for fishermen, production of Raicilla moved underground in the 18th century to avoid Spanish taxation, and it wasn’t until recently that distillers started selling it legally. Created by chef Esteban Morales in hopes to rebrand Raicillia as more than a moonshine, La Venenosa was the first to distribute the spirit across Mexico and now in the US.

In Slovakia—a country that’s home to more than 6,000 caves and the oldest Marathon in Europe—Borovička is the national drink. Distilled from juniper and often likened to gin, Borovička can be traced back to 1773 when it was distilled near Ľubovňa castle in the High Tatra Mountains in northeastern Slovakia. Today the spirit is still little-known outside of the Eastern Europe, but if you do happen to find yourself in Slovakia, don’t be surprised if you’re greeted with a traditional Slovak welcome: salted bread and a shot of Borovička.

Whiskey Peaks
Half Dome - Set of 2 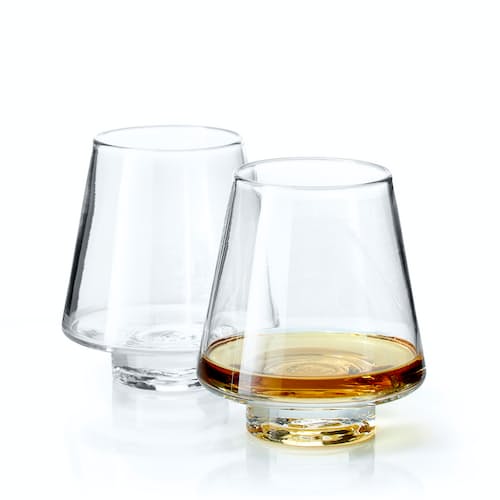 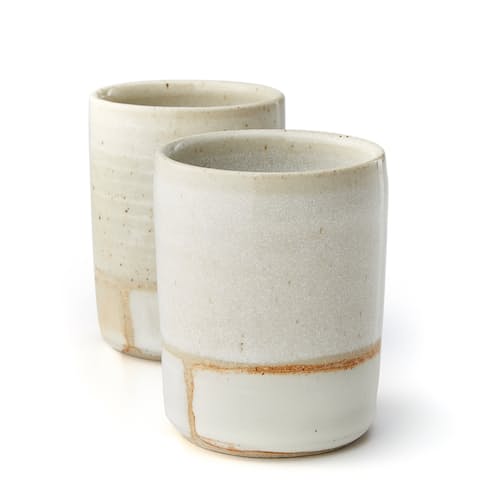 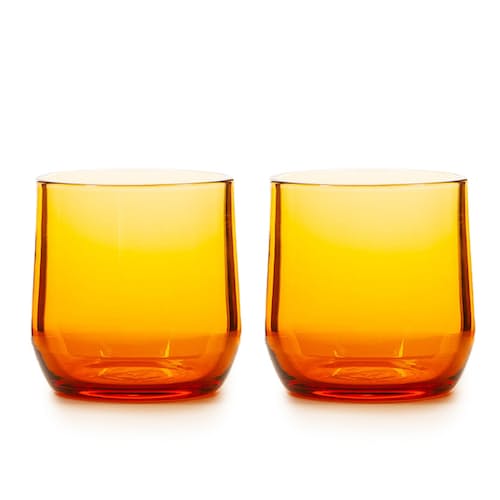 The plum-like fruit that grows from marula trees across Africa makes for such good booze that even the elephants have caught on. Rumor has it, elephants will intentionally eat fermented (read: rotting) marula fruits to get drunk. While a study debunked that myth years ago (apparently it would take a half gallon of alcohol, or more 1,400 fermented fruits, to intoxicate an elephant), the barrel-aged cream liqueur that humans have created with the marula fruit is 100% real. A must-try in its native South Africa, Amarula has also spread to markets across the globe—including the US. So if you can’t quite swing that trip to Johanessburg, this is one you can probably find at your local liquor store.

First distilled in monasteries in Cantabria during the middle ages, Orujo is a pomace brandy that has become popular across Spain, and particularly in the northern parts of the country like Galicia, Castile and León, and its native Cantabria. Made from the solid remains of a grape after it’s pressed for winemaking, Orujo is the Spanish version of the more-famous Italian grappa. It’s most popularly served with sugar and lemon rinds in a classic Galacian cocktail called Queimada.

Popular all across the Balkans, Raki is most celebrated in its home country: Turkey, where it’s considered the national drink. Originally distilled from scraps of grapes from winemaking, Raki is now made from twice-distilled grapes, aniseed, and sometimes other berries (similar to the Middle East’s arak). In Istanbul, Raki is usually served with appetizers (like feta cheese and melons) and diluted with chilled water, clouding the clear spirit and earning it the nickname “Lion’s Milk.”

Did we miss any good ones? Or would you like to see any of these in a cocktail recipe? Let us know in the comments below.