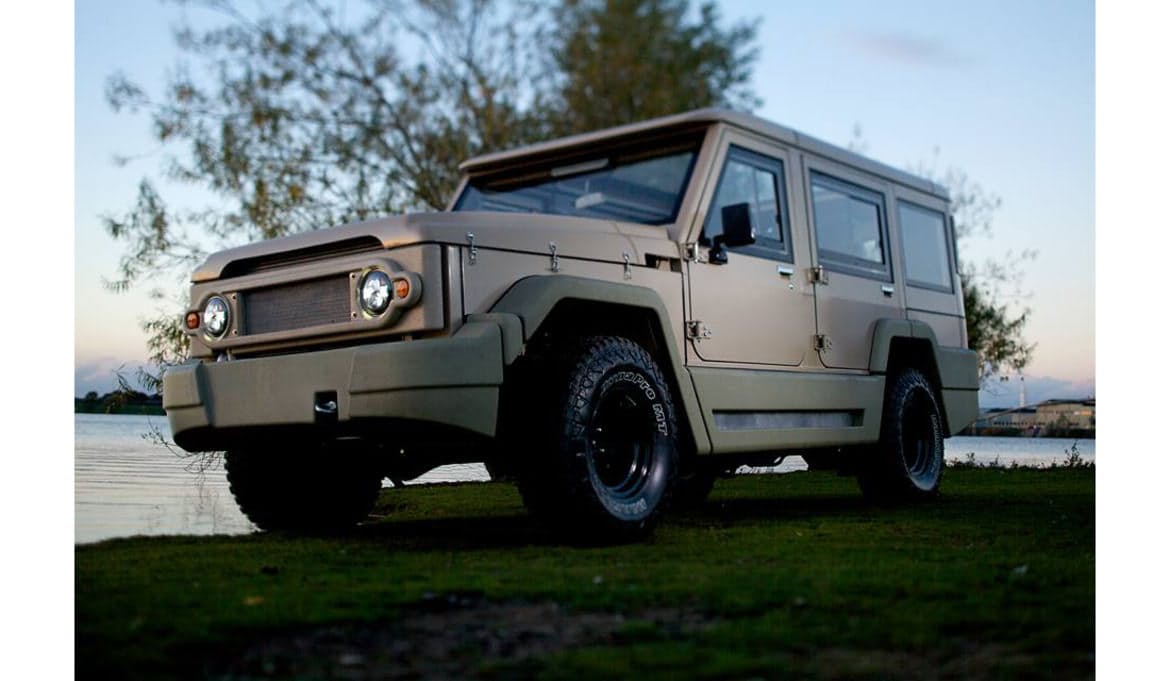 Don’t tempt the excitable Huckberrian with the likes of new adventure. The Hover Board, that broke our heart. The Amphicruiser, sources report—and we hold out real hope—will not.

This truck-made-amphibian is handmade in the Netherlands, and has video evidence (below) that it can romp and roll through rocky roads and tidal swells. The amphibious vehicle is not new news—we all remember the VW Schwimmwagen—but it’s never looked like this.

Amphicruiser is inspired by Emerson’s motto: “Do not follow where the path may lead. Go instead where there is no path and leave a trail.” We’d adapt to “wake,” and say they’re living up to expectations.

The 4x4 is “built from the most reliable parts available,” and a Toyota engine turns the wheels, while an onboard jet scoots you along the waters at speeds up to 7 knots (~8 mph). The beast has been tested on backroads and swampy waters, and if looks have anything to say about it—it’s built bullet proof. 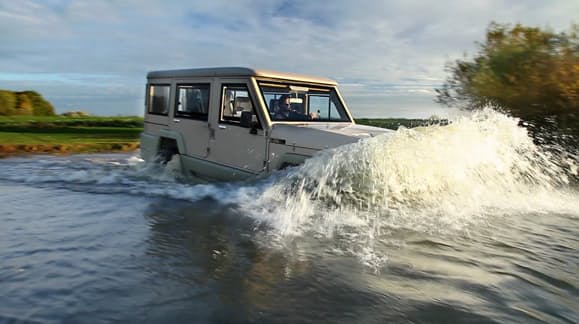 This truck/boat was not built for novelty’s sake. It’s not a gimmick for good jokes. It’s not a amphicar (enthusiasts should note)—it’s an Amphicruiser. And while it doesn’t have the performance specks of the Humdinga, its also doesn’t look like a runaway Ride the Ducks.

That flooded road, that swollen river—with Amphicruiser, they’re nothing but a glimmer in your rearview mirror. On the road untrodden, there are good options and then there are straight solutions. This beast, we conclude, fits the latter. 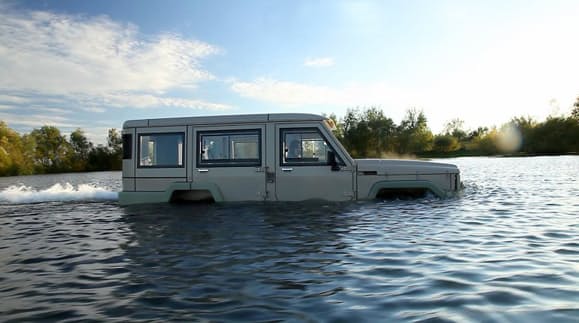 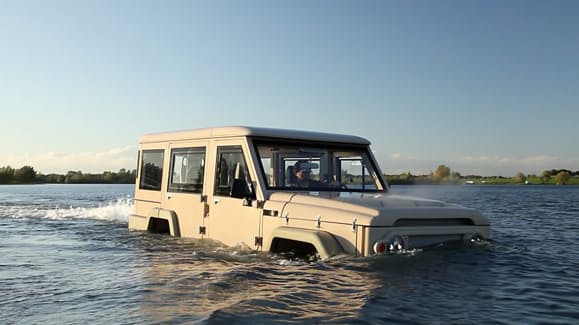 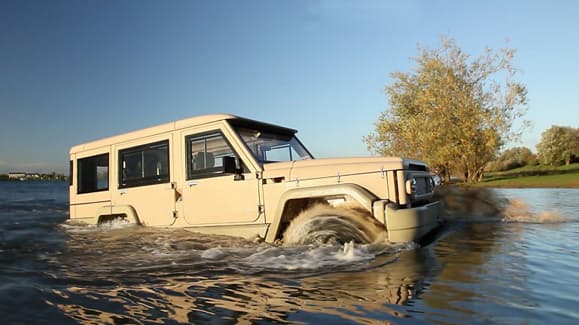 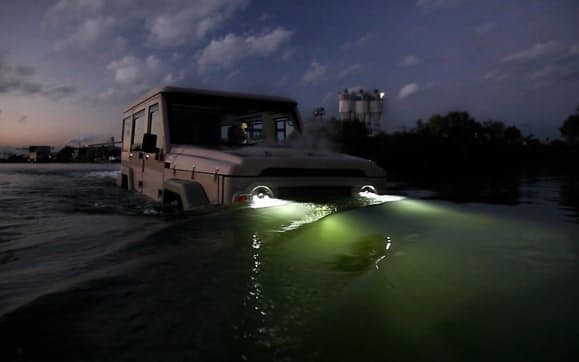 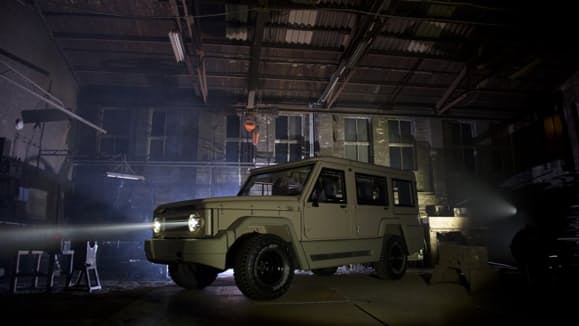