If you Google “the King of Cool,” the first thing that pops up is Steve McQueen’s Wikipedia page—almost 40 years after his death. That’s pretty cool. The man was a Hollywood legend, starring in classic ‘60s and ‘70s movies including Bullitt, The Cincinnati Kid, and The Sand Pebbles (for which he was nominated for an Acadamy Award). Not to mention, McQueen performed his own motorcycle stunts in the 1963 epic war film, The Great Escape.

In fact, it’s the look he wore in The Great Escape that’s inspiring our fall wardrobe this year. In the movie, McQueen plays an Allied soldier held in a World War II German Prisoner of War camp. His character’s escape, including the iconic motorcycle jump over a six-foot barbed-wire fence, is unequivocally badass—as was his flight jacket. The airforce-inspired outerwear was an effortlessly stylish look on the King of Cool in 1963, and it’s still just as cool today. 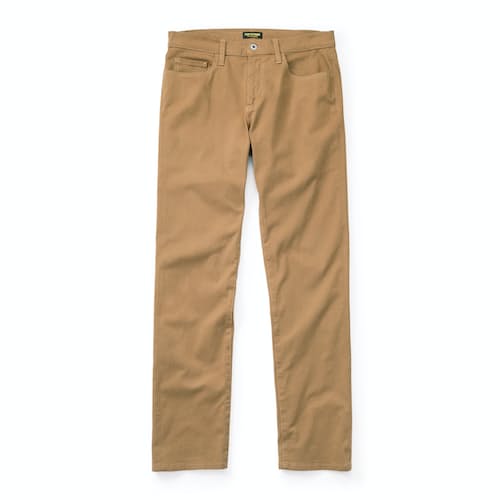 A Beginner’s Guide to Film Phot...