A 150-year-old New England Farmhouse Gets a Modern Update

In northern Vermont, shadowed by Mount Mansfield and home to just over 4,000 people, sits the town of Stowe. Here, summers entail rolling green mountains, autumns burst with warm-toned leaves, and winters bring blankets of pristine snow well through the month of April. The land is fertile and heavily wooded, which made it well-suited for the agriculture and lumber industries that began ramping up in the 19th century. In those days, functionality was key. Farmers and other workers needed a place to rest their heads, and farmhouses–simplistic and efficient–provided that.

Today, at the top of Mountain Road, where the village’s 10-mile-long main stretch intersects with Little River, The Farm Home awaits. There are plenty of farmhouse-style establishments in this town—inns, ski rental shops, and restaurants serving up homestyle eats—but this newly renovated, romantic 1864 home may very well be the cozy stay you’re looking for on your next visit to the American northeast. 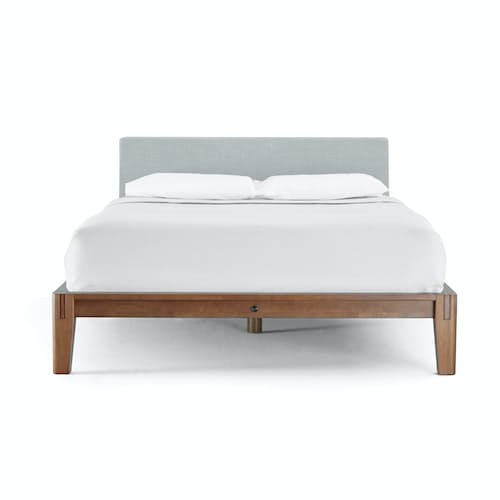 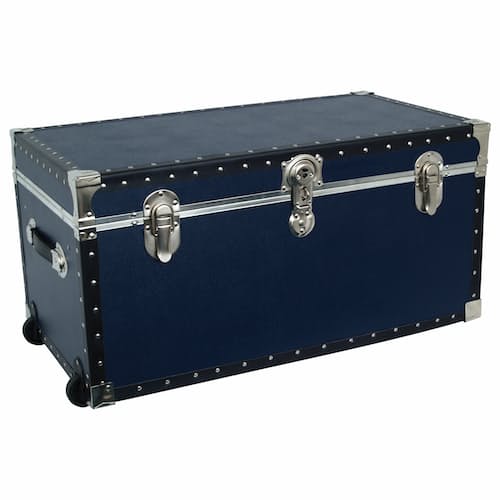 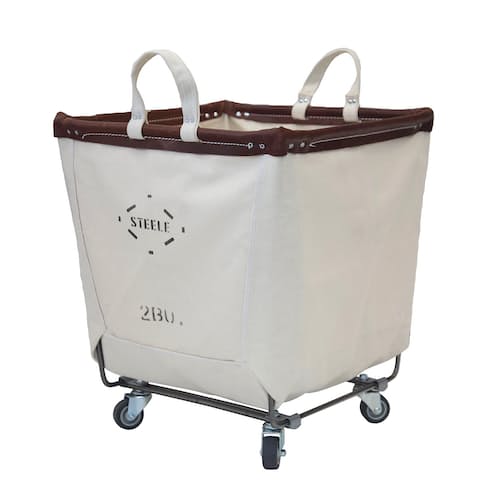 Fresh and bright, The Farm Home’s rustic industrial design features exposed brick, wooden beams, and antique wares throughout. The space, listed on Airbnb starting at $350 per night, sleeps a maximum of 10 guests with four bedrooms and two and a half bathrooms. A Vermont Castings wood-burning stove and heated floor in the master bath keep your toes warm on the chilliest of Vermont evenings, and the charming clawfoot tub is ready for a dip (if you’re into that sort of thing). Bringing kids along? There are toys and books to keep them entertained. Store your gear in the mudroom and wind down with après-ski hors d'oeuvres–or maybe some barbeque–courtesy of the outdoor grill and firepit. Patio seating and a friendly game of cornhole included.

For a town of only a few thousand, the taps in Stowe flow generously. The Alchemist was named one of the top breweries in America by the American Homebrewers Association, with its flagship American Double IPA a solid winner. Across the street, Idletyme Brewery offers six- or eight-sample “brew-skis” with tastes of some of its artisanal drafts, such as a Belgian-influenced ale and brewmaster Will Gilson’s famous New England specialty. Down the road, von Trapp Brewing occupies a 30,000-square-foot solar-powered brewery that can churn out 36,000 barrels of beer per year. All of this is within a seven-minute drive of the Farm Home. Before hitting the bar, hit the slopes on Mount Mansfield—the tallest mountain in Vermont. Gear rentals are available across the street from The Farm Home at AJ’s Ski and Sports. The Vermont Ski and Snowboard Museum showcases the state’s history and dedication to winter sports. Current exhibits include iconic snowboarding photography and historic memorabilia from the 10th Mountain Division, an Army unit specially trained to handle mountainous, arctic conditions. In the warmer months, Smugglers’ Notch State Park offers scenic hiking, biking, bouldering, and cave exploring in the Green Mountains. A short drive away, a four-mile hike delivers you to the picturesque Moss Glen Falls. 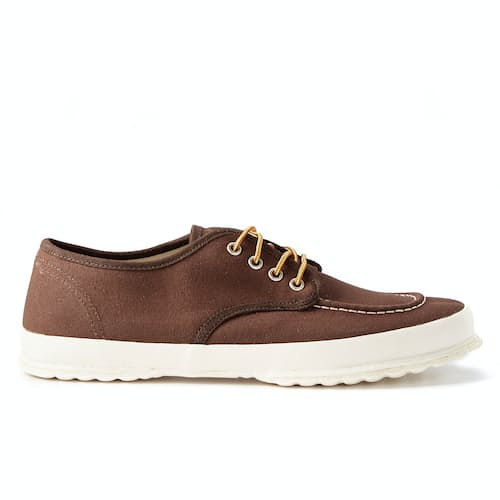 The Farm Home is the second house to the left of the steeple in the photograph from 1880.

>>Next: This Eco-friendly Taos Home Is a Southwest US Masterpiece

6 Things You Need to Know Befor...