Vertically-integrated apparel manufacture is alive and well, right here in the United States

eading west, you drive under the "L" for miles; criss-crossed steel beams overhead and cars zooming past uncomfortably close. Just as you're beginning to wonder if Google Maps misunderstood its directive, the GPS blurts out a 'right turn' request. You corner hard and emerge back into unbroken light. A few more turns and you arrive at a dark, non-descript brick building. The buzzer box bears the names of the tenants within on a yellowed piece of paper with more acronyms than names: Stock Mfg. Co. 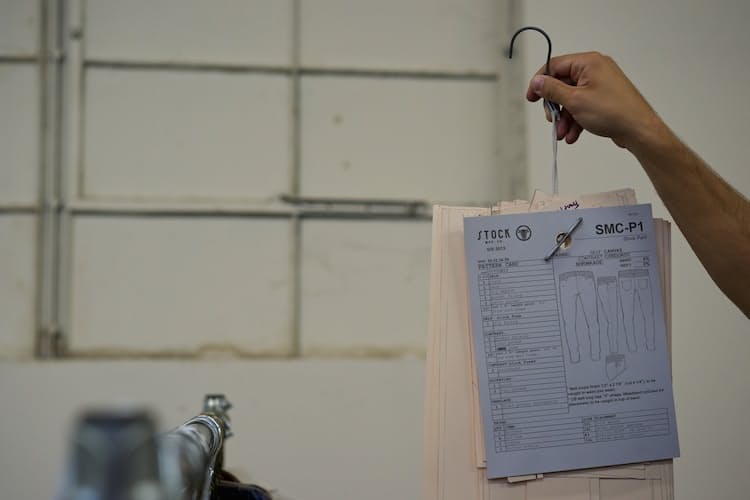 Stock Manufacturing is based out of Chicago's West Side in a factory rapidly approaching its 50th birthday. Its half century of history is rooted in the threads of American workwear, once creating uniforms for the men and women of not only Chicago, but the country at large. For many years, policemen, firemen, the US Military, and more have sought out Stock Manufacturing for their custom needs. Today, that institutional knowledge has established Stock Manufacturing as a company that "provides top quality, domestically made garments at the most affordable price possible, while making a meaningful impact on American job creation." 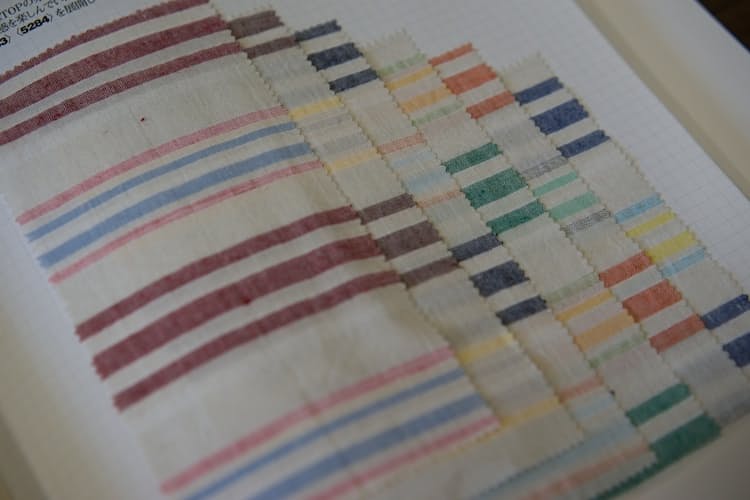 This has led to a dual purpose for Stock Manufacturing: on one side, they're producing a direct-to-consumer line of premium clothing designed right in their Chicago HQ. On the other, they're partnering with brands and companies to produce custom clothing right here in the good ol' USA. And since the factory has run continuously since the early 1970's, they never relented to off-shoring, and a result, never lost their expert sewing knowledge. 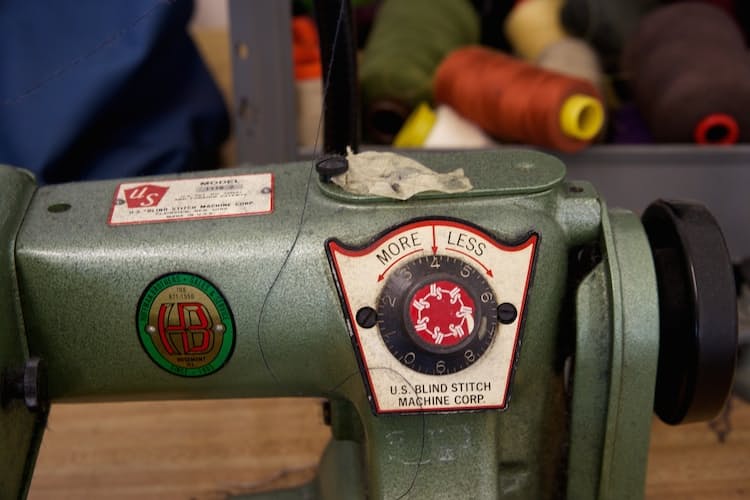 Stepping into the factory, the hum and whir of numerous machines fills your ears, distorting the conversations of the people hard at work. As we make our way deeper into the factory, the current year becomes in-determinant. We're surrounded by Union Special stitching machines, fabric saws older than many of our own parents, and cutting patterns and fabric bolts from projects long past. We inquire about the age of the machines themselves: "They work better, honestly," we were told. "We have way less down time with the old sewing machines than the new ones." It's a sentiment often repeated in any labor-intensive job: the tools of yesteryear were simply made better, and were thus repaired, rather than replaced. 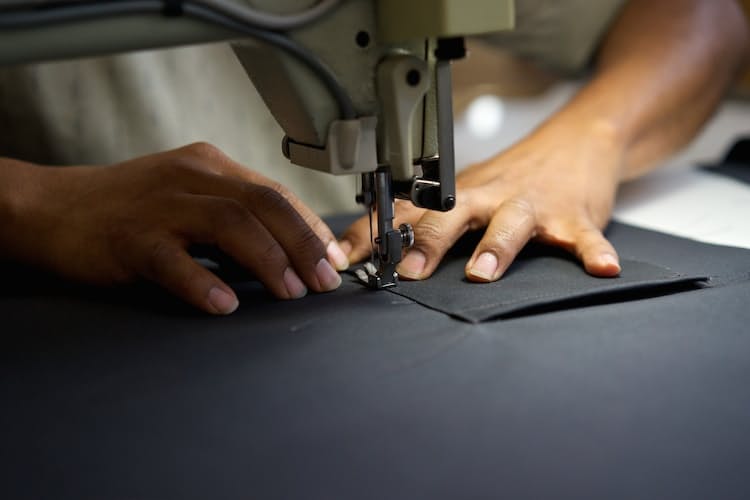 Modernity hasn't been kept out though, not entirely. iPhones are on cutting tables, and another machine heat-fuses different fabrics together. It's now a very modern operation that respects what still works best. Floor workers are on a first name basis with the front office, and jokes are fast and easy between the crew as we make our way around. The days of American industrial might haven't completely been off-shored — in fact, we're still living in them, though they look and feel a little bit different now. Seeing Stock Manufacturing evolve to meet the times—with their core still intact—gives us faith they're only going to get stronger. [H] 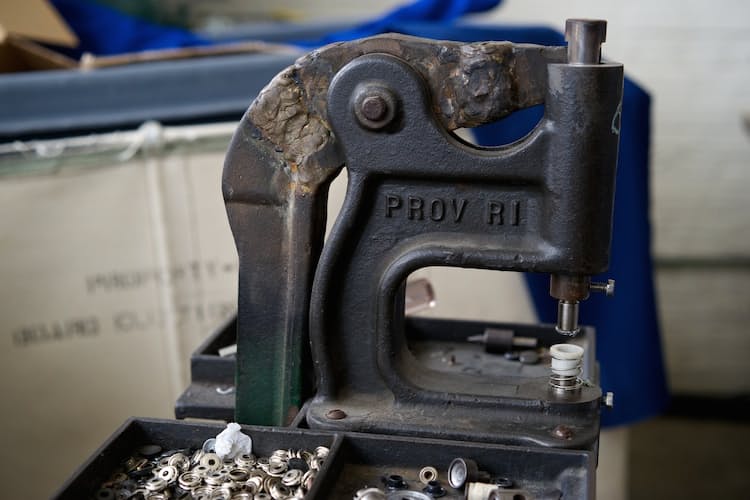 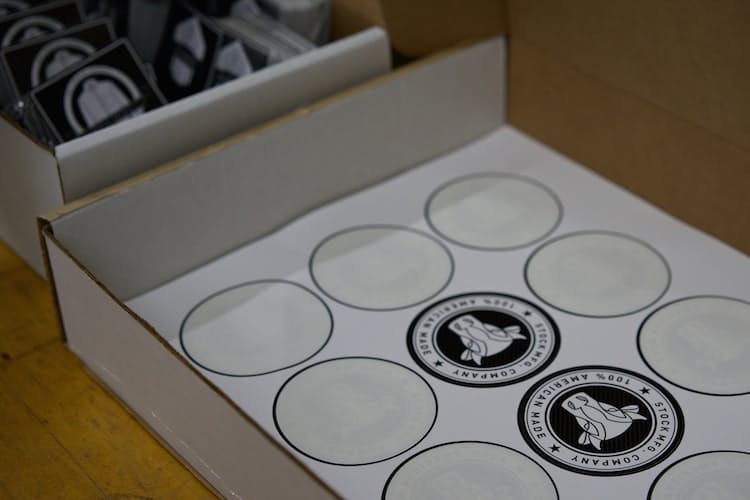 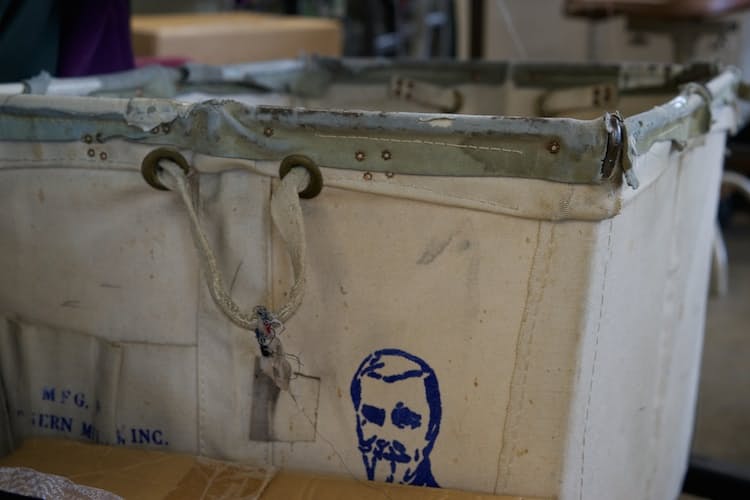 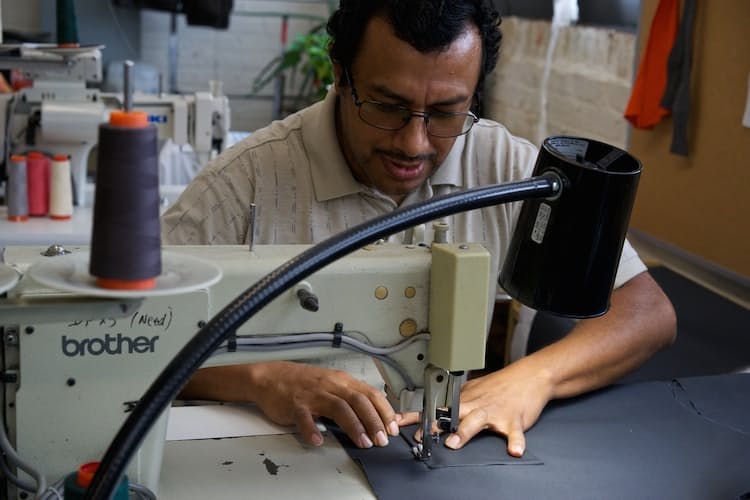 Jon Gaffney is currently a man of the road who enjoys testing the recommended use limits of everything he owns.
If he doesn't have a camera in his hand he's probably attempting to climb, hike, ski, or swim and needed both hands.
You can follow his continuing cross-country adventures as the Huckberry Van Man here.

< Explorer's Grant Winner #3: The Wild Moisie River
How to Fall in Love with Colorado: Part 2 >