Discover a rustic yurt, built high in the Montana backcountry

When Sean and Mollie Busby bought property on the outskirts of Whitefish, MT last year, they knew they'd gotten the deal of a lifetime. It was for ten acres of land nestled into the hills above the picturesque ski town that borders Glacier National Park. Five of these acres sit low on the hill with a cozy three-bedroom house. Further up the hill on a switchback-laden dirt track, the other five acres overlook Whitefish and gaze into the National Park. Not long after settling into their new home, the captivating views and peacefulness sparked a thought: how could they live here full-time? 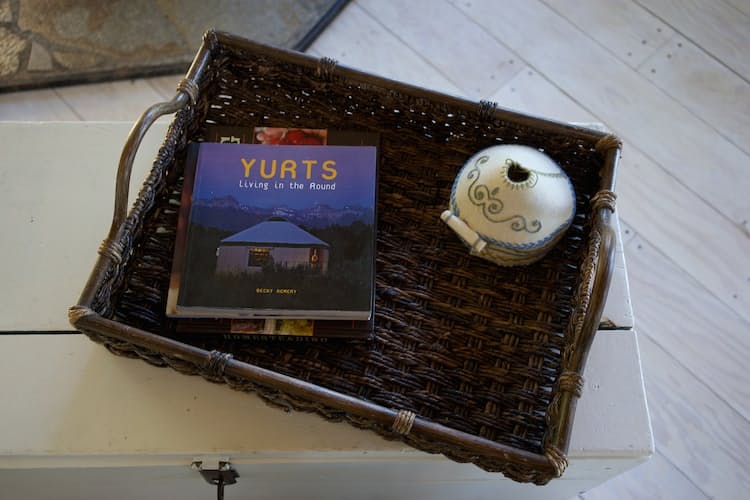 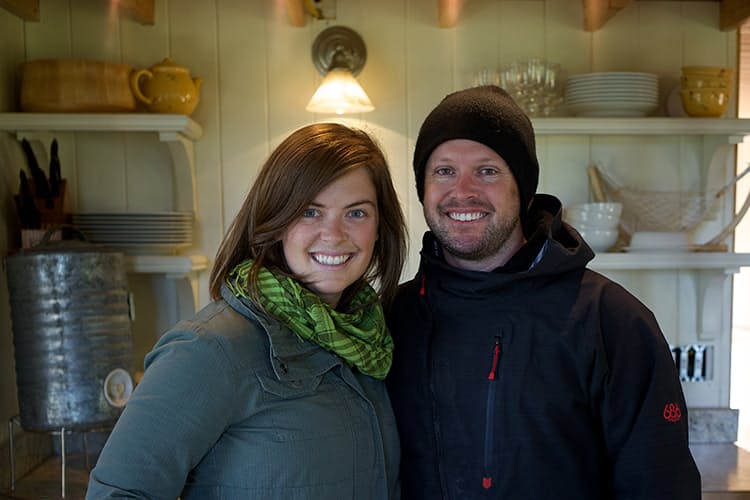 They started researching: tiny houses, cabins, whatever might work within the landscape and their budget. A ski and snowboarding trip to Kyrgyzstan provided the necessary inspiration. On the trip, the couple stayed in a series of yurts — a rounded-home design that dates back thousands of years. Yurts are small, relatively easy to build, energy and space efficient, and mobile when need be. Locals in Kyrgyzstan make and sell them as their source of income, so Sean and Mollie originally intended to import one upon returning to Montana. But after researching it became apparent that it was not the most cost-efficient or environmentally-friendly way to proceed. There was, however, a yurt manufacturer right in Montana called Shelter Designs. This would be the perfect solution. 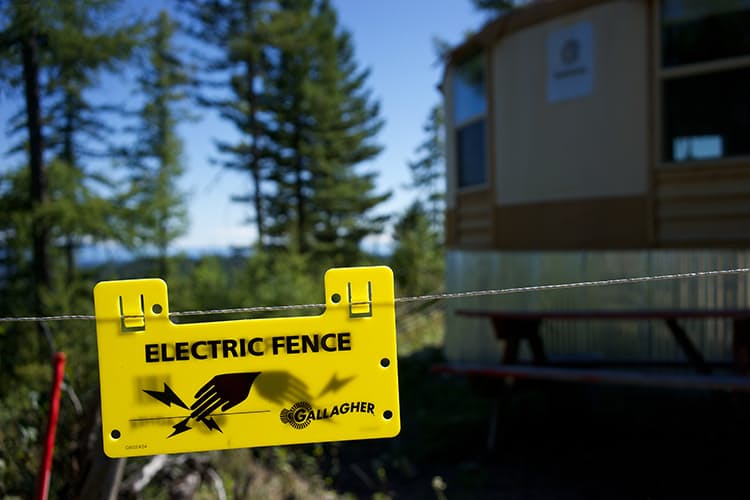 While scrolling through yurt-focused forums, Sean came across a posting from a woman in Kalispell (15 miles south of Whitefish), who was selling her 30ft Shelter Designs yurt. Things were coming together. After many trips down and back to Kalispell to collect the various parts of the yurt, construction finally began on their dream home. 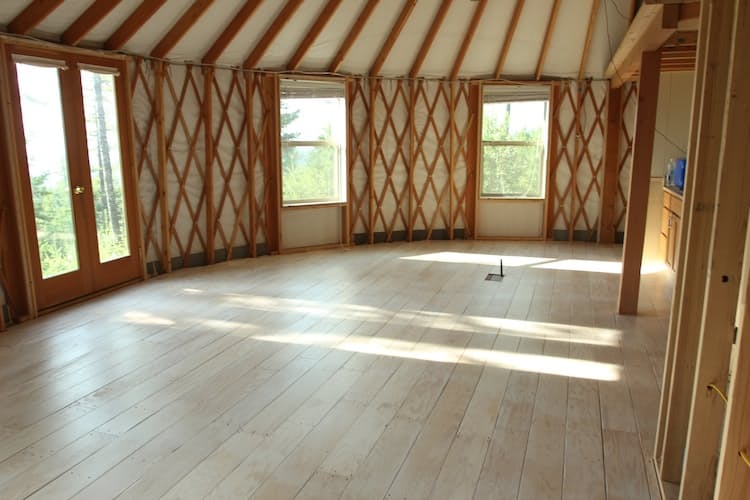 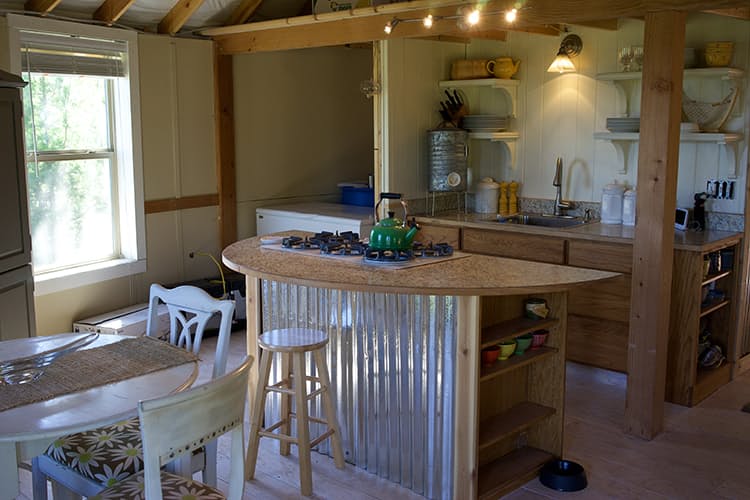 Every free moment in the summer went into making the yurt a reality. The spare room in their house became a construction staging area and the sheds on their property overflowed with the rubber siding of the yurt. We came upon the nearly-finished, extremely impressive product — scheduled for completion just in time for the harrowing Montana winter. 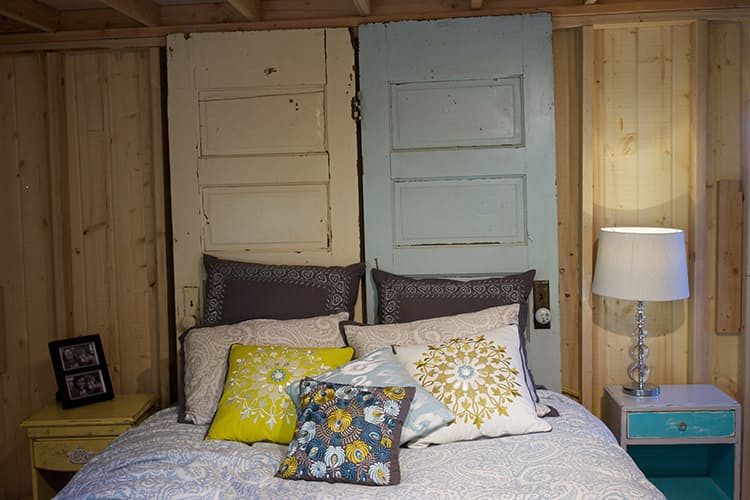 The yurt is built on a raised platform allowing its owners to better insulate the floor as well as have space for future additions to the utilities of the structure. The interior feels modern and cozy. There's one bedroom and an additional lofted room for guests. Galvanized steel, wood molding and white walls keep the interior feeling larger than it is. Aside from the bedroom and bathroom being enclosed, the rest of the interior follows an open floor plan. The kitchen is drenched in natural light and has a stunning view through its French doors of Glacier National Park. A newly installed hybrid Russian Stove and a Rocket Mass Heater (a particularly powerful wood stove), will keep them toasty all winter long. Their electricity comes from twin Goal Zero Yeti 1250's mated to four Boulder 90 panels. Oh, and the plumbing is all done via compost. Add these components together, and Sean and Mollie have a 100% off-the-grid yurt! 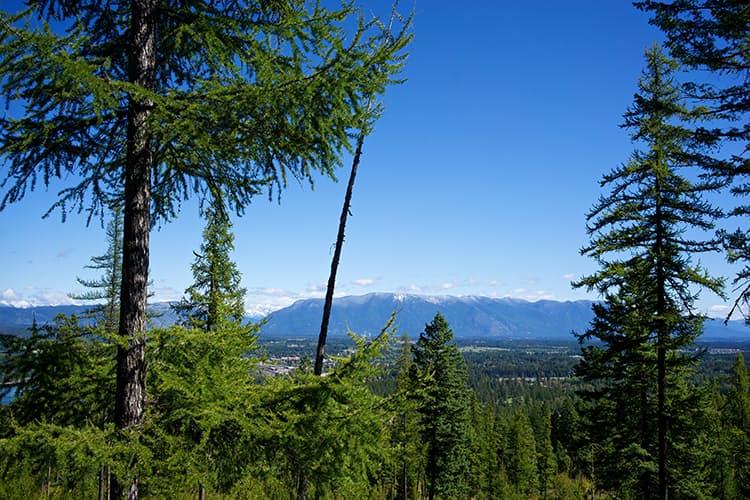 It may only be up the hill from their house, but the yurt is still a world away. Call us copy-cats if you'd like, but after seeing that, we're in the market for a yurt.

Learn more about Sean and Mollie's amazing yurt and even make rental inquiries by heading to Two Sticks and a Board.
You can also follow along with Sean and The Yurt on Instagram.

< Attitude is Everything
Adventure-Ready Craft Beer >