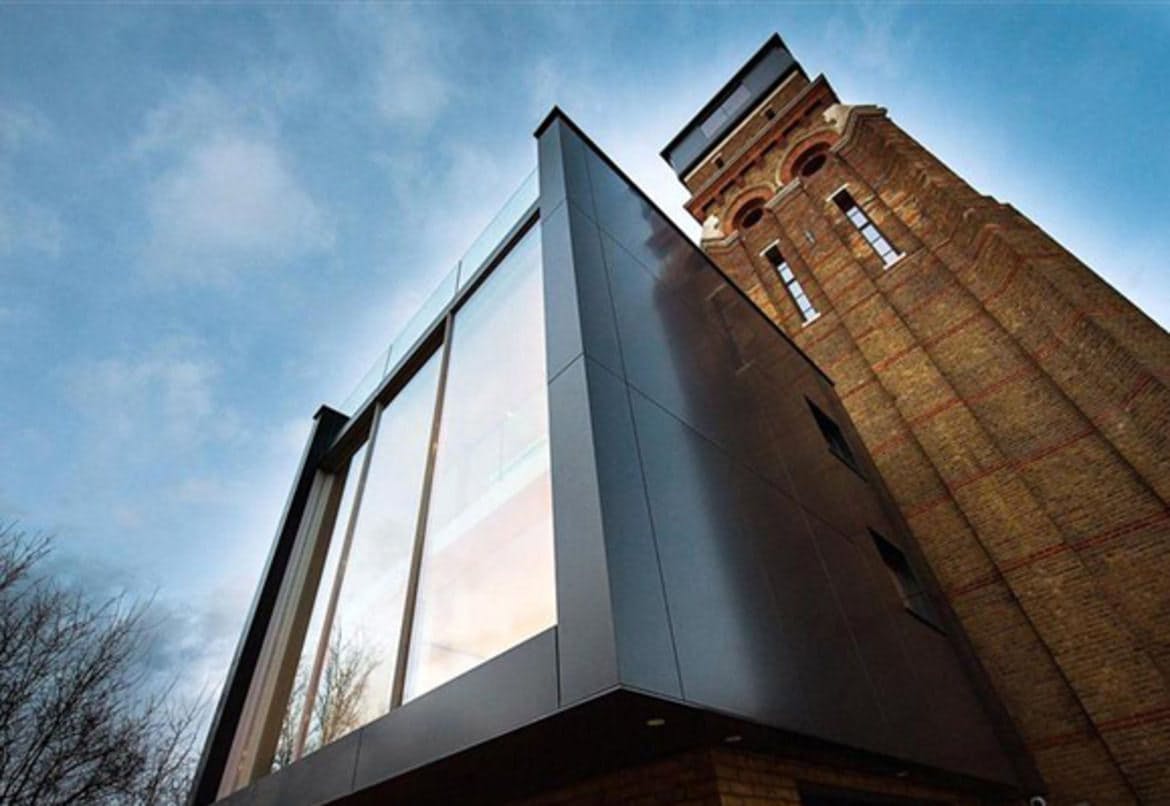 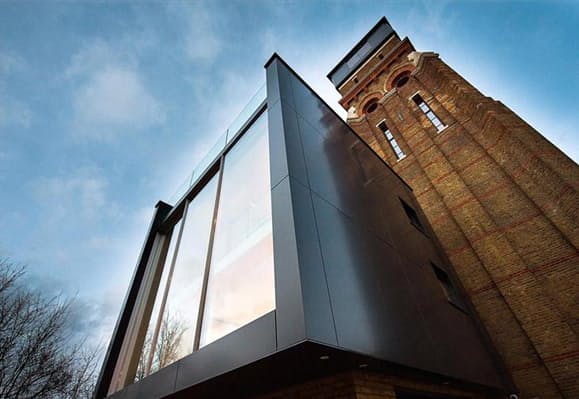 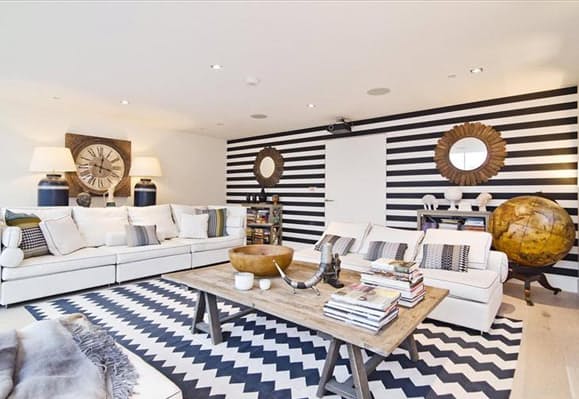 The Water Tower is a labor of restorative love. The 150-year old structure was once part of a hospital, and supplied water to the ward and surrounding areas. Then it suffered years of decay, and in its abandoned state was slowly crumbling to pieces. It was slated for demolition, unless someone offered a helping hand.

Leigh Osborne and Graham Voce took to the challenge, captivated by the opportunity to live in a landmark—and have the best view in town. In a short eight months, they facilitated the rebirth of the building, and ended with one of the most spectacular dwellings in London. 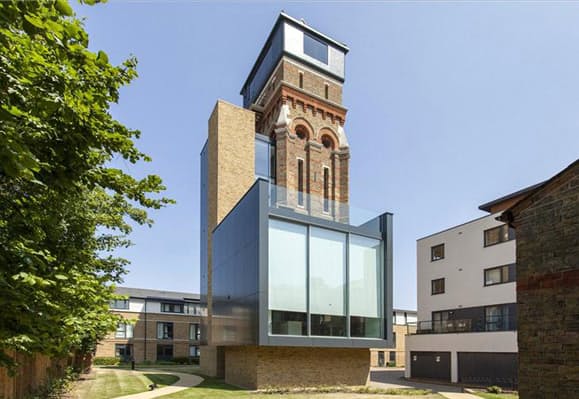 The crowning glory of the Tower is the Prospect Room at the top of the tower. Literally built inside the old water tank, windows were installed into the sides of the tank on all four walls, and the airy room/tank now offers views of the sights of downtown—the London Eye, Big Ben, St. Pauls, et al.

But it also has your standard living requirements—five bedrooms, four bathrooms, a modern kitchen, gym, wine cellar, and garage. All of the brick has been meticulously restored to meet code, and the home functions in it’s century-and-a-half old skin with all the modern conveniences. 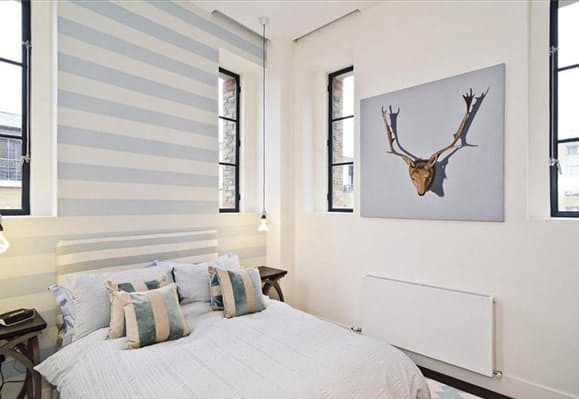 For the builders, the emphasis was on showmanship. It was designed as a home to flaunt—and it meets its aspirations. Glass was used liberally (especially between the elevator and the main structure). Light was invited at every opportunity. And expenses were not spared.

This is my epitaph, said Leigh of his creation. And, unfortunately, it appears his financial death knell. When it was finished, Graham commented, We can almost afford it. A few years after it’s completion, it’s listed for sale. For a cool $7.4 million, the home can be yours—that transfer to the London branch just gained some appeal. 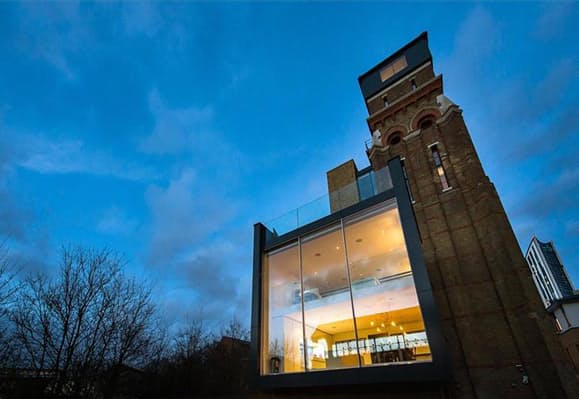 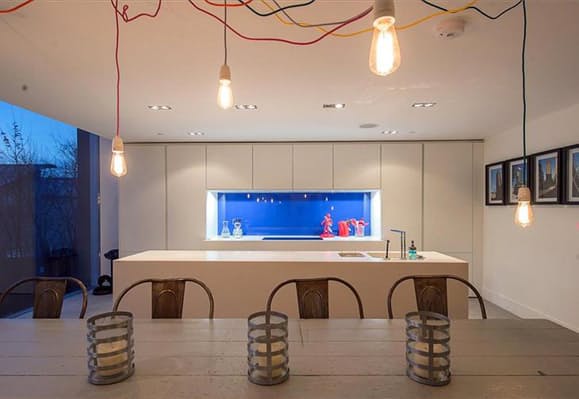 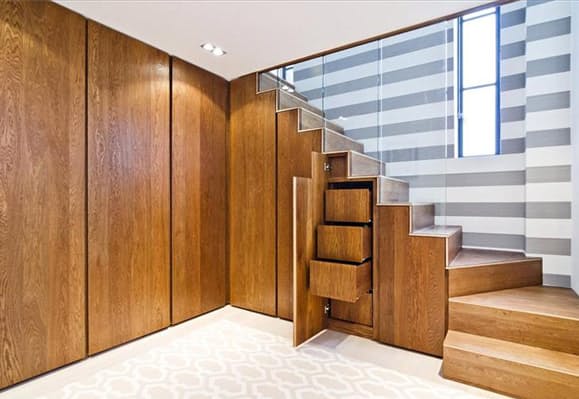 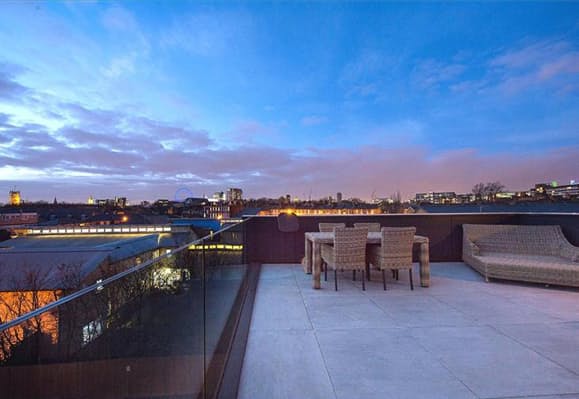 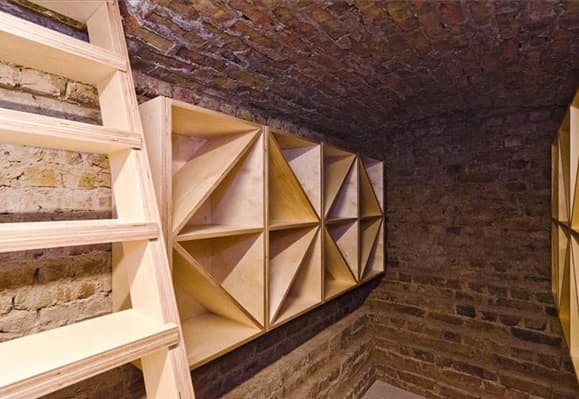 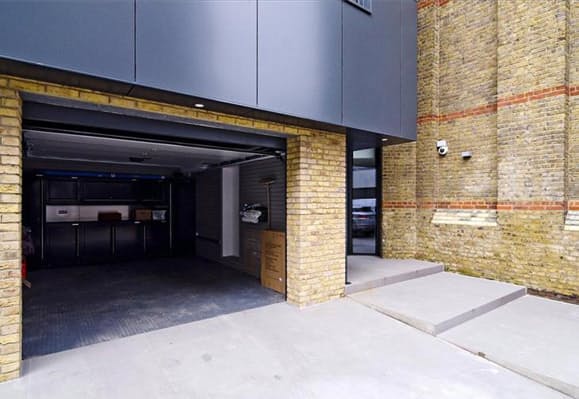 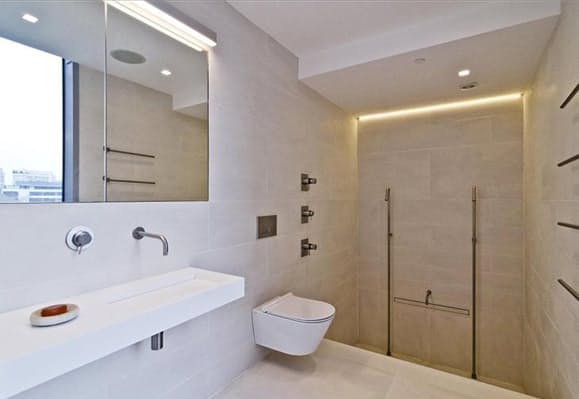 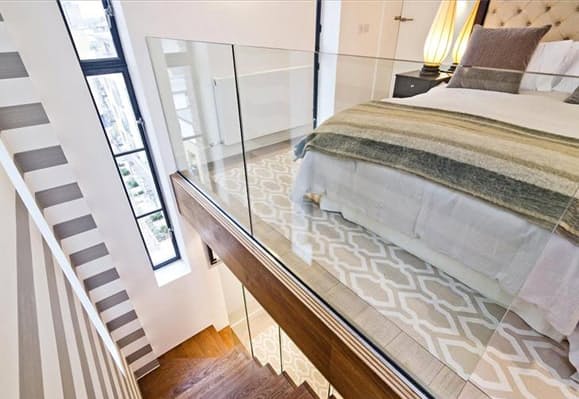 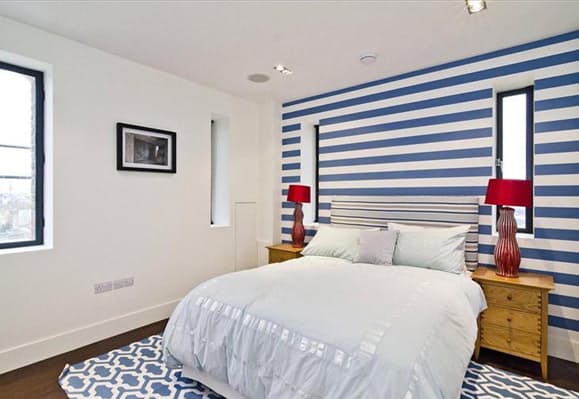 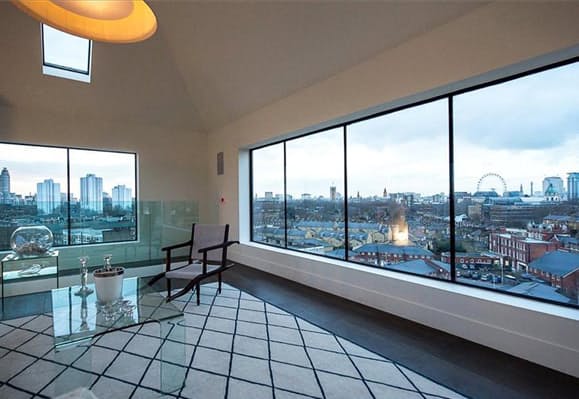 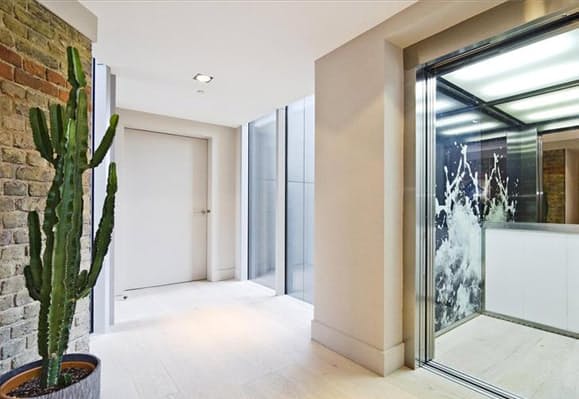 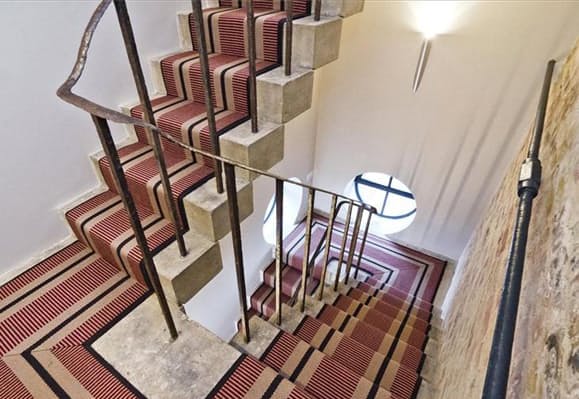 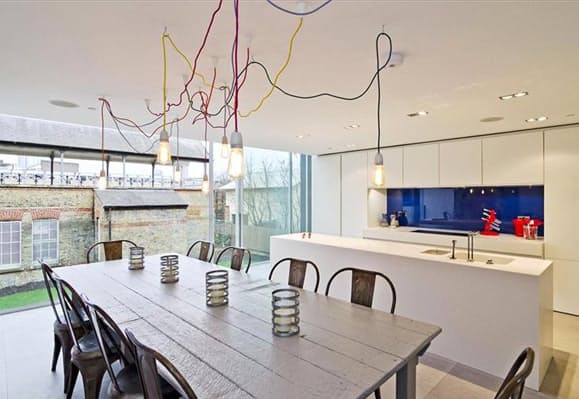 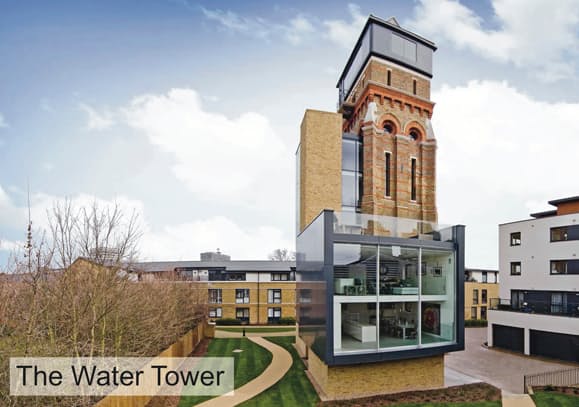 All images via Knight Frank.