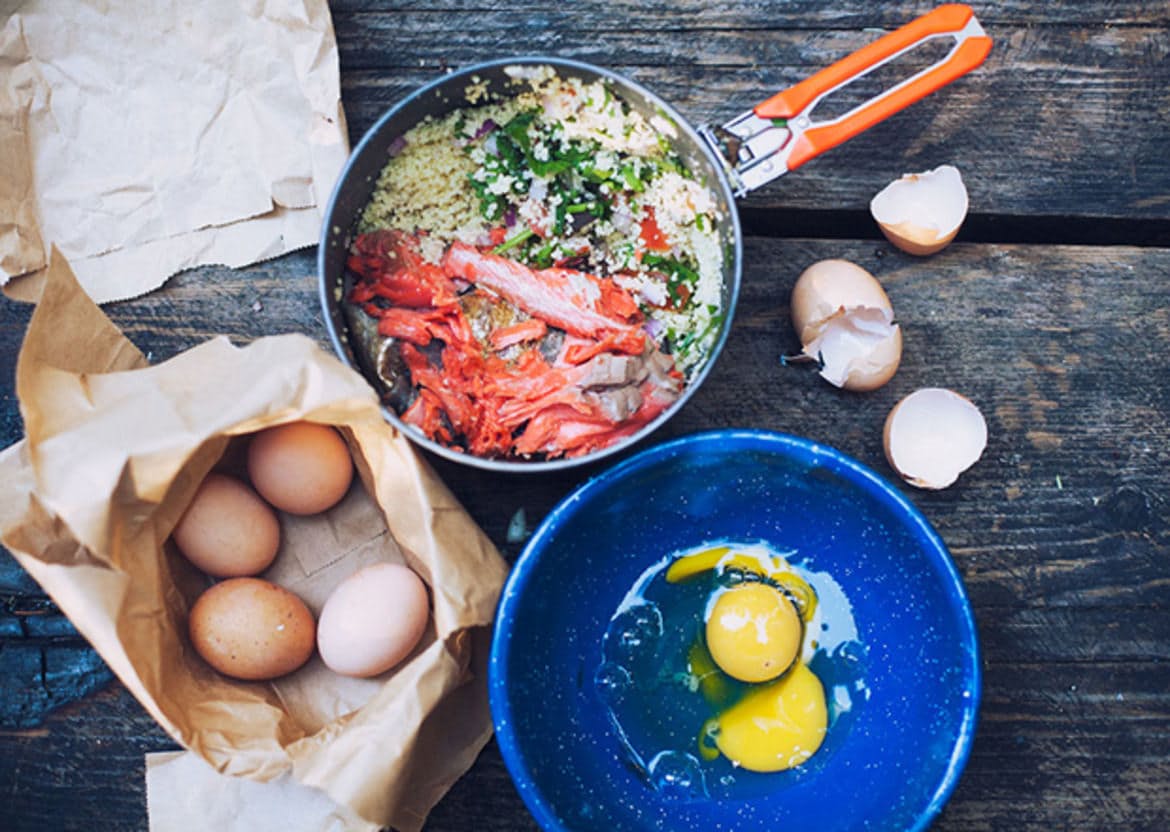 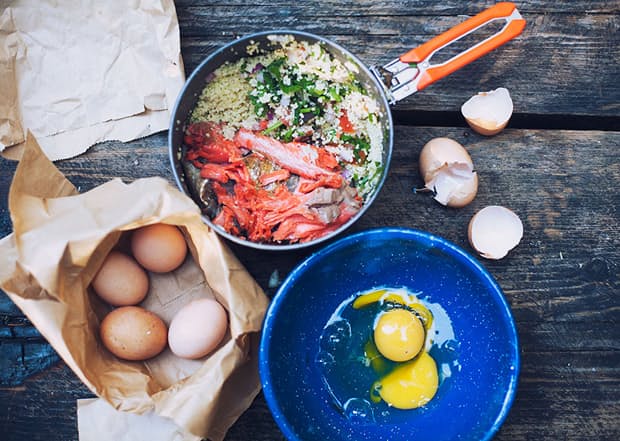 Rohan Anderson is a subtle leader. He’s someone who lives by example, inviting us along, rather than evangelizing on the street corner. He’s got conviction, but it’s shown in his works more than his words. 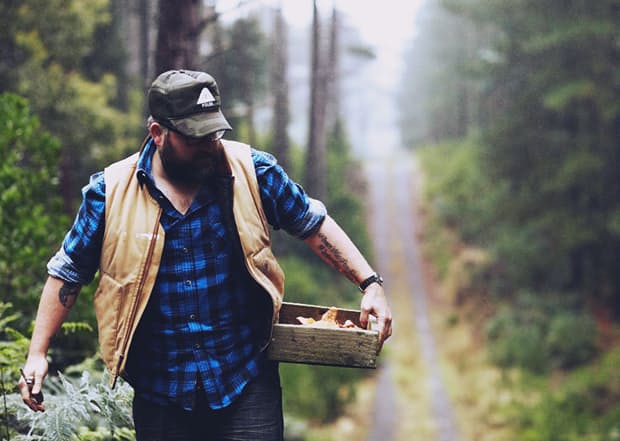 That which he brings home, he cooks. Rohan claims that his cuisine is “peasant style cooking,” decrying labels such as gourmet or provincial artisan or foodie. But we’ve seen the photos; if what he’s making is peasant style, then we’ll drop artisan from our vocabulary as well. For him, caring about food doesn’t require one to be “fancy” – just conscientious.

After a stint in the rat race, he moved his family back home, out of the city, to a place where he could return to sourcing his own food: Ballarat, Victoria – an 1800s gold rush town. He grew up on a small Gippsland farm in the same town, and he credits his mom for instilling in him a desire to grow his own food and be as self-sufficient as possible. 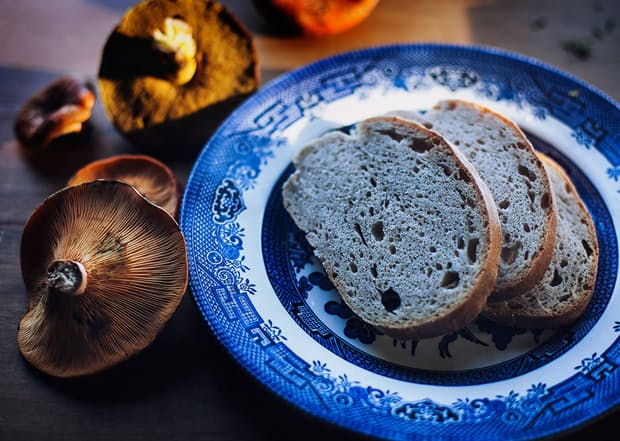 These days, he’s passing along the family food tradition to his own kids. He often takes them into the forests to forage for mushrooms, or into their garden full of produce, fruit trees, vegetables, and mixed herbs. He teaches them how to eat with the seasons, how to preserve spring vegetables and summer fruits for the winter – how to build a relationship with food.

Rohan knows where his meat comes from; he killed it himself. He’s not a hippy; he’s not a radical. He’s just another dude who cares about food – how it’s grown, transported, shared, and consumed. Luckily enough (for us), he’s recently been nudged into putting his words down on paper. His book, Whole Larder Love, is equal parts philosophy, how-to, and bunches of recipes. 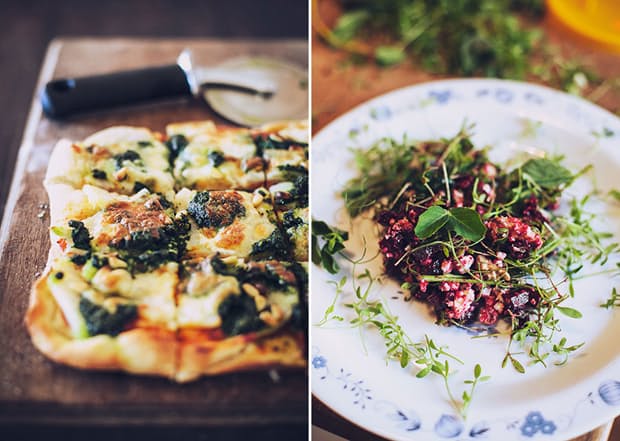 His blog is a blend of stunning photography, tips on what’s growing in his local wilderness, and a wide array of updates on how he’s negotiating being a father, husband, hunter, gatherer, and traveling author. One post will be an update on the veg boxes he sells, while the next dives into the existential questions his kids ask (like, “Dad…what does exist mean?”) 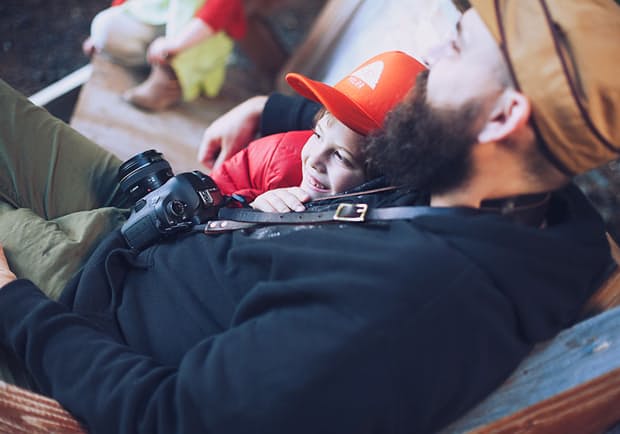 He’s recently been touring the States, talking about his book and giving Whole Larder Love Workshops. Whereas Rohan doesn’t claim it’s possible to be completely self-sufficient (you won’t find him making his own soap any time soon), he uses his workshops to teach people how to grow their own food, eat from the wild, and build a food community. This is his way of leading. 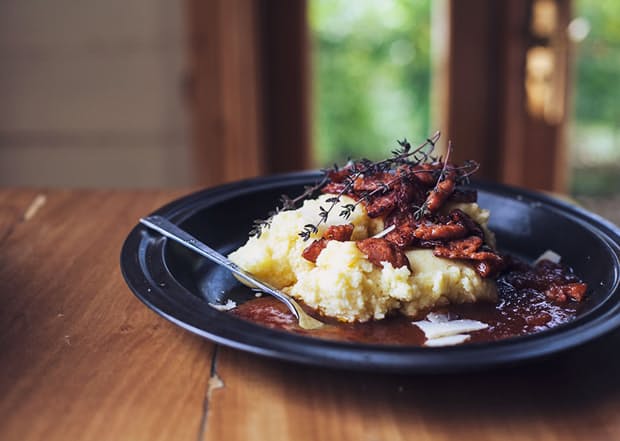 Rohan's hope is that those who attend the workshops will go on to share their knowledge, skills, and experience. For him, it’s not just about the food, but the act of being resourceful.

If people cared more about their food, we’d have healthier people. But, we’d have a healthier environment, too. —Rohan Anderson 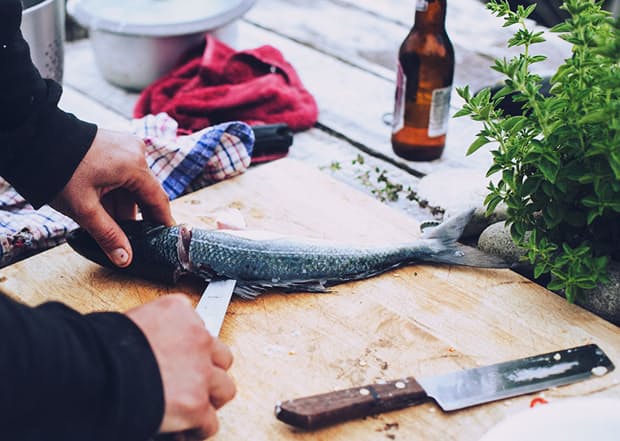 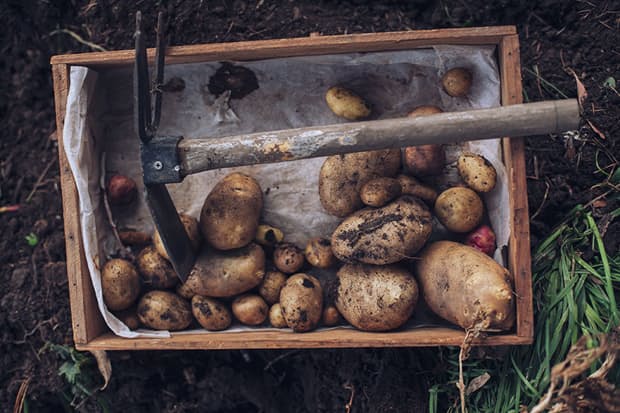 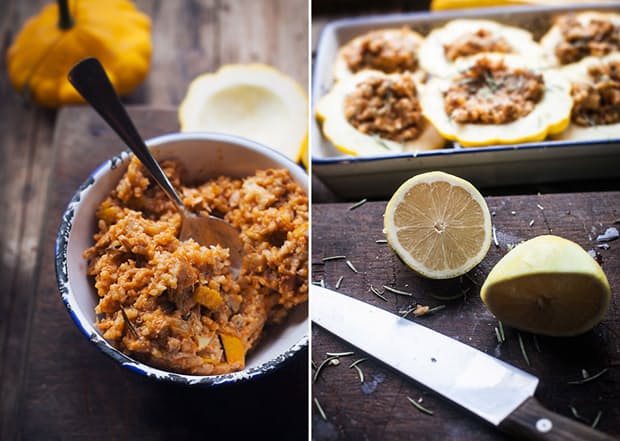 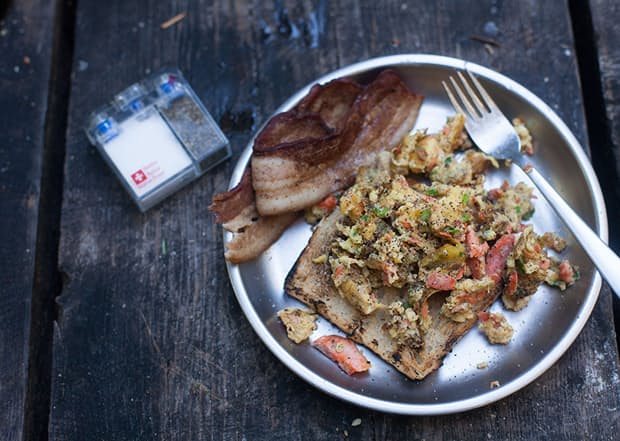 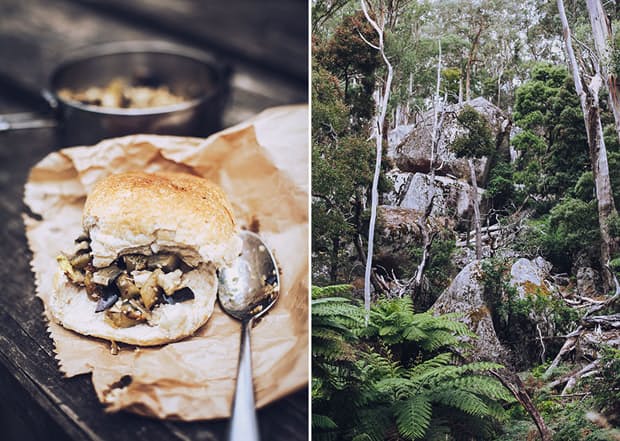 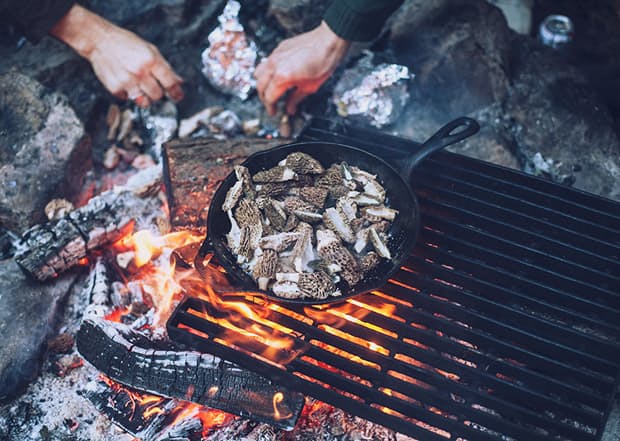 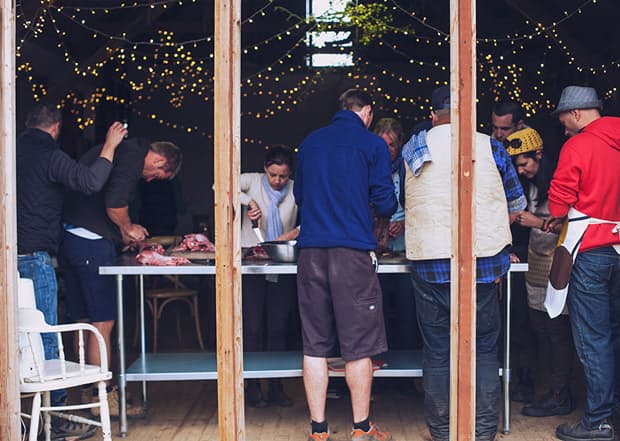 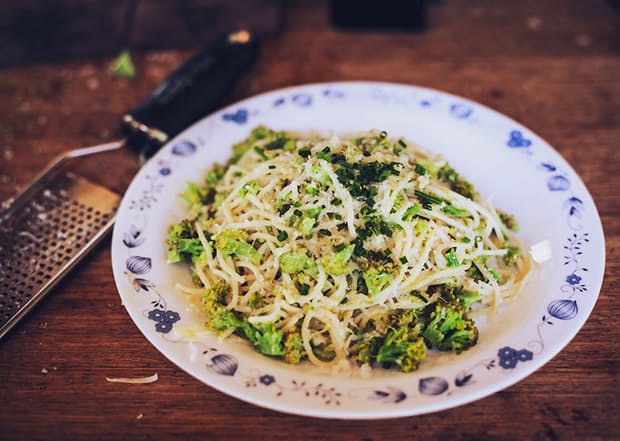 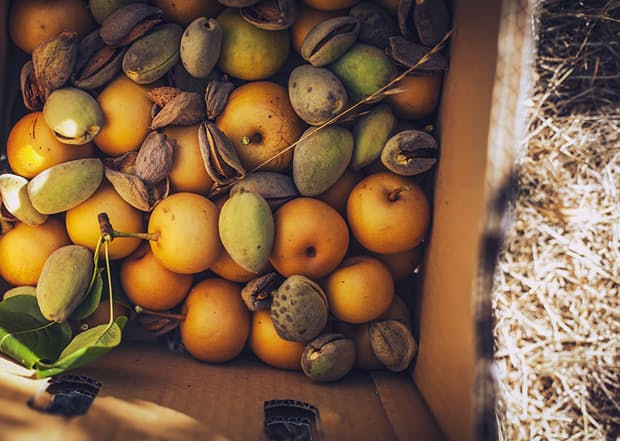 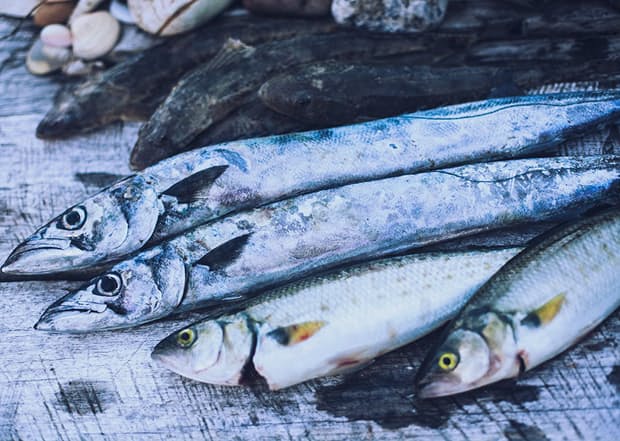 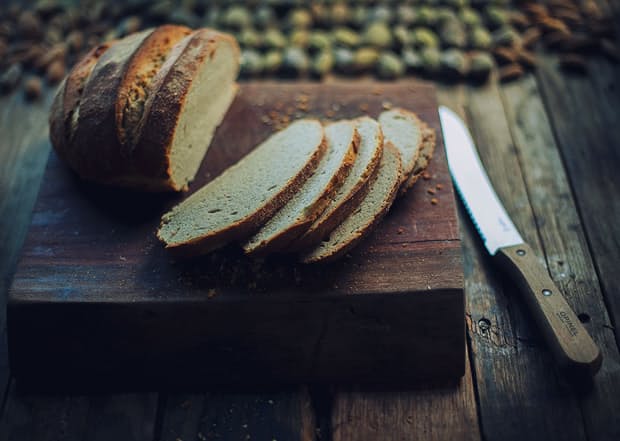 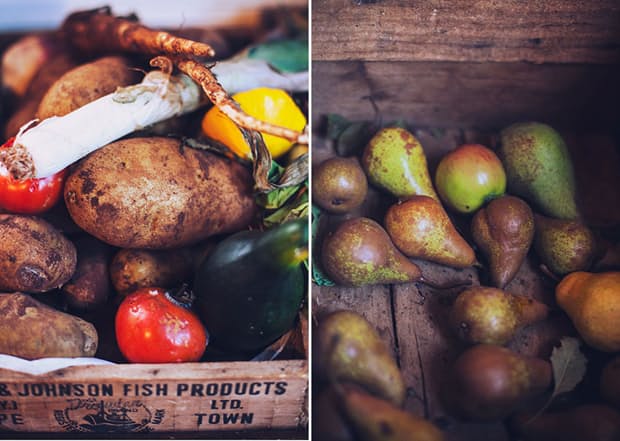 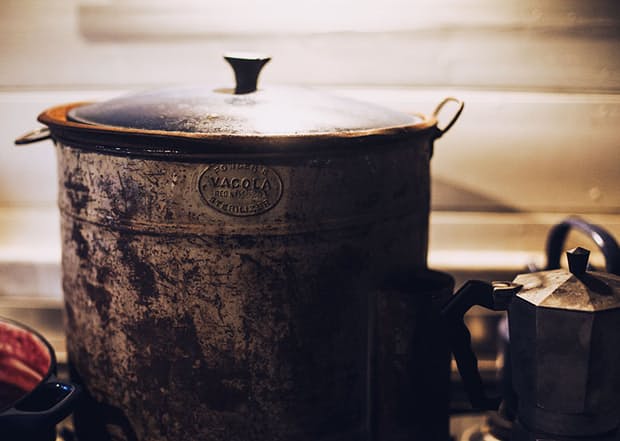 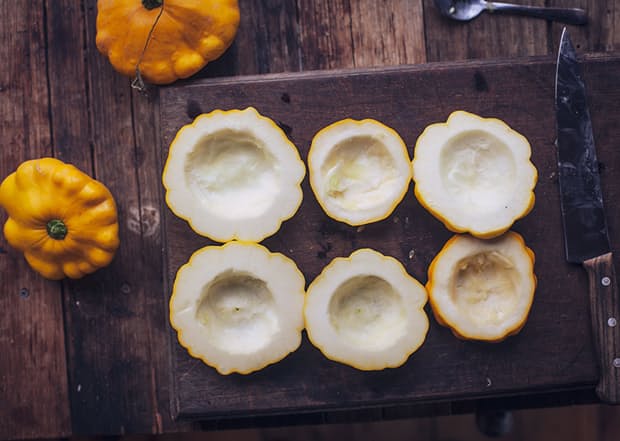 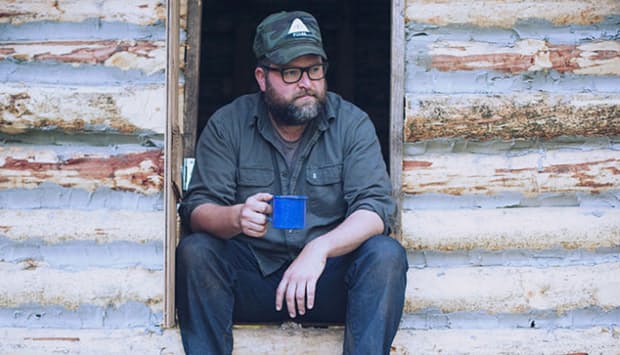 For Rohan’s book, see Amazon. For his workshops, click here.

All images via Whole Larder Love.