The perfect cure for the end-of-winter blues is a Pisco Sour with rica rica, straight from the Chilean high desert

Traveling and eating go hand in hand, as exploring new cultures often means exploring new foods, spices, and drinks. Every destination has its own set of flavors, making it unique and unlike any other. This sentiment rang most true during my travels to San Pedro de Atacama in Chile’s northern desert.

On arrival, this lunar landscape creates an instant sensation of otherworldliness, where colors of burnt orange and vibrant red melt into a landscape as vast and endless as any I’ve ever seen. The land mimics the array of ancient remedies and culinary traditions, and my eyes (and taste buds) haven’t been the same since. 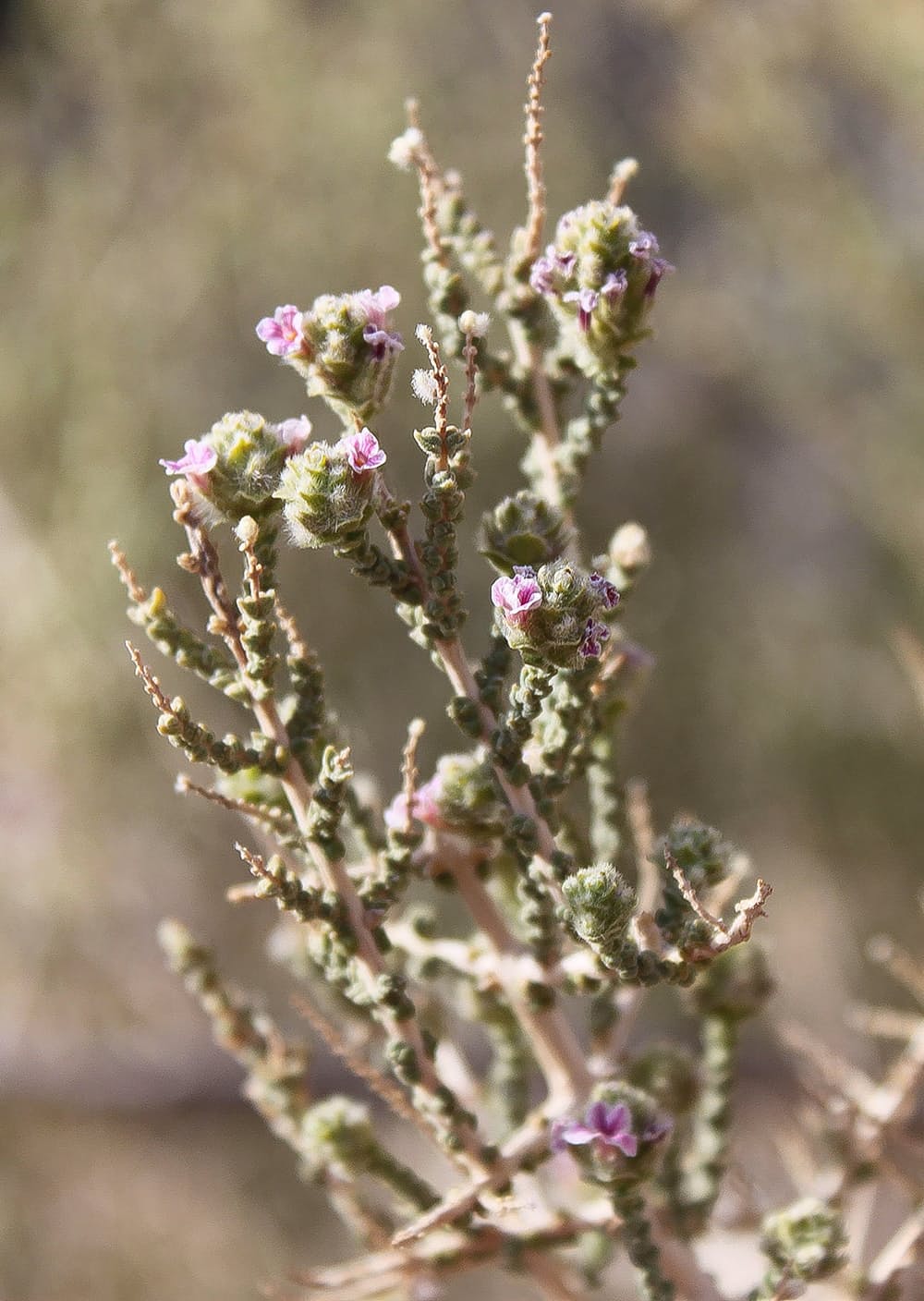 Although endlessly beautiful, there is one slight downside to Chile’s desert: the altitude. Most travelers to this part of South America experience a minor disorientation due to the downward change in air pressure, but Chile has a secret in its back pocket known as rica rica. The fragrant herb grows wildly in the Atacama region, and looks like a small, green leaf that tastes like mint. The aroma is intense and refreshing, with similar soothing effects to chamomile. But this perennial herb’s best quality is in its medicinal properties, as it cures stomach ailments and is said to reduce the effect of altitude sickness — which I put to the test firsthand. During my stay at Awasi Atacama and before my excursion to the Altiplanic lagoons, I fell ill due to altitude. The Awasi team greeted me with a rica rica tea mixture, and less than two hours later, I was off to see flamingos and foxes in the Altiplano.

Rica rica has many other uses, but my favorite is in Chile’s famed pisco sour. I consumed my fair share during my stay at Awasi, and the staff filled me in on the secret recipe of the pisco sour con rica rica so I could bring the goodness back to Brooklyn after my travels.

If is symbolic of the Atacama region, then pisco is the pride of the entire Chilean nation.

If rica rica is symbolic of the Atacama region, then pisco is the pride of the entire Chilean nation. So in order to make the recipe, I looked for the perfect blend. The varieties are endless, but all with familial legacies and distinct flavor profiles, giving extra meaning to each. The Mal Paso brand of pisco caught my eye for many reasons, including the third-generation family who still runs the distillery to this day. Dating back to the 19th century, Mal Paso began when Jaime Prohens Juan immigrated to Chile from Mallorca, Spain, to purchase Hacienda Mal Paso, where he dedicated his life to agriculture and the production and harvesting of aged white wines, known to us as pisco.

His family honored his legacy by continuously passing along the pisco-making tradition, which continues to this day. Mal Paso is still made in Monte Patria outside of Ovalle in the Coquimbo Valley, where it’s aged for two months in American oak barrels. The blend is clean and fragrant, with a fruity, Muscat aroma, creating a smooth finish as sweet and delicate as honey.

With my pisco and rica rica in tow, I took the recipe ingredients to Urban Cowboy B&B in Williamsburg, where I invited friends over to taste my Chilean souvenir. It was a cold, wintery day, but we toasted to the South American sunshine in our pineapple tumblers, making it easy to forget the icy outdoors awaiting us. [H] 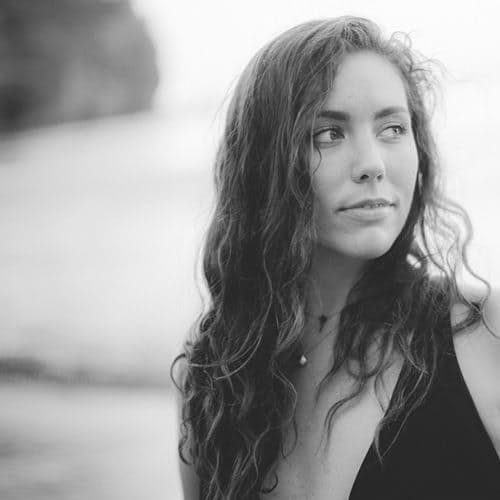 How to Hike the Lost Coast Trai...