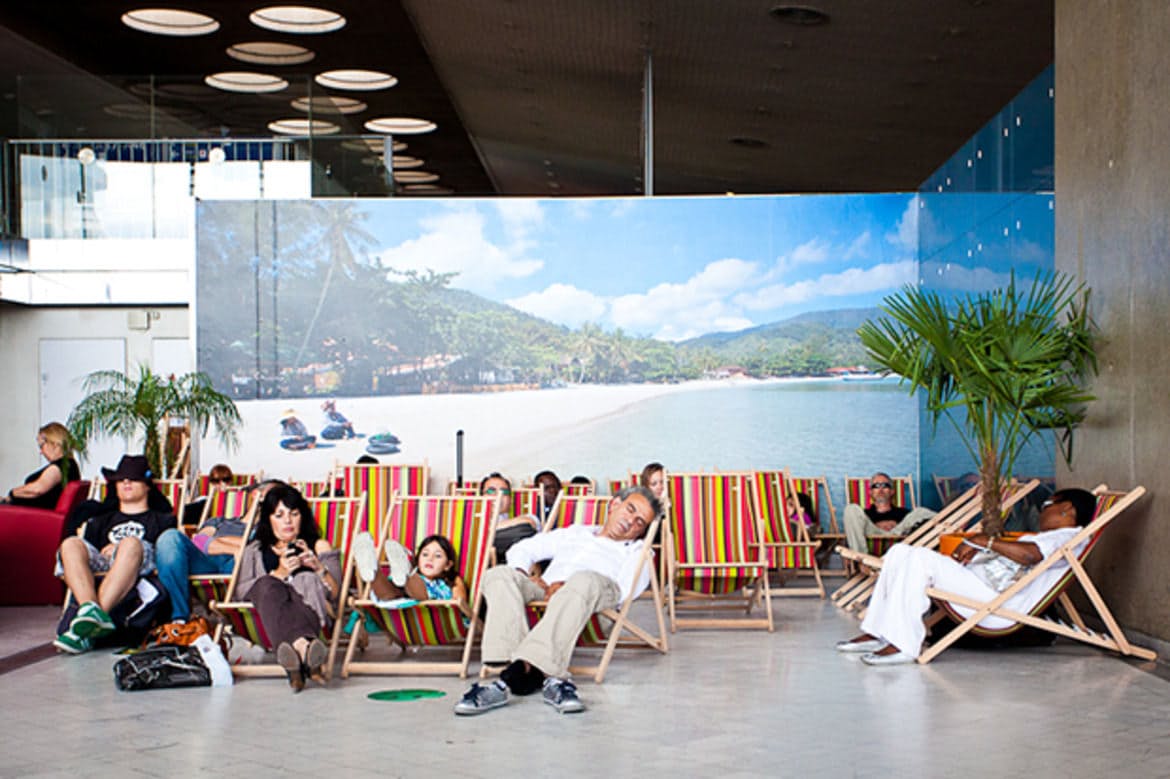 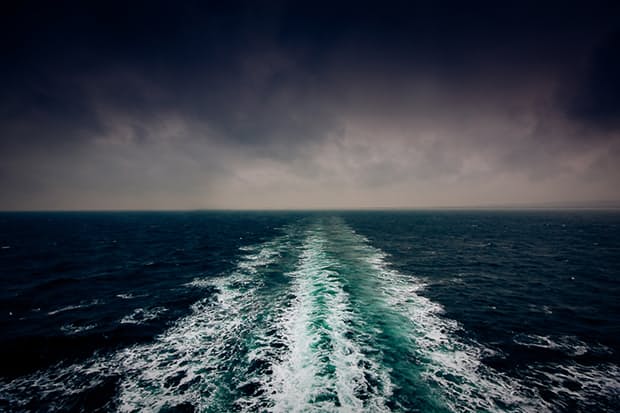 When Julien Mauve was a child, he had a Fischer Price camera round his neck. He’s since moved up the hierarchy of lenses, and two viral photo-books later (Back to Childhood and Hopeless Romantic), he’s brandishing the camera to international acclaim.

Lately, his focus has turned global, and his photo collection “Around the World” takes dead aim at scenaristic [his word] landscapes. We’re all eyes. 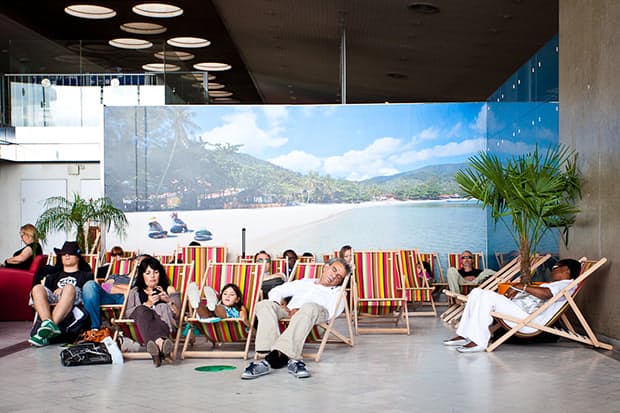 At only 28, Mauve’s compositions have the maturity of his inspirational fore-bearers (he credits Jeff Wall and Ellen Kooi). He centers the vanishing point, which gives a three-dimensional quality to the prints, and they feature a precise, infinite focus. The Parisian says he’s interested in “trying to understand and apprehend natural lights,” and so far, he’s got a decent grasp. From the flat light of a coastal morning to a long exposure on an urban night, his images lay rich colors on expansive frames. 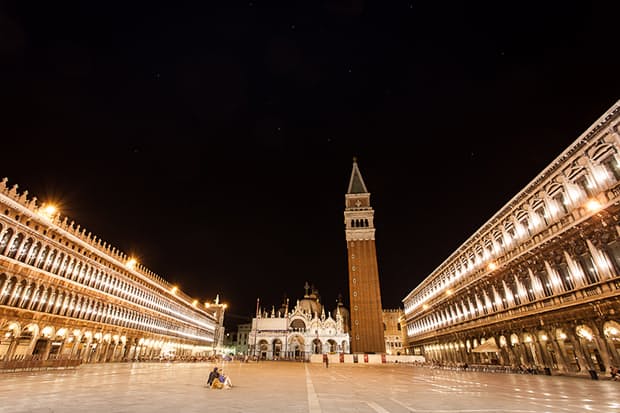 What we love most is that Mauve’s photographs don’t simply capture the scene, they soak up the surroundings. We’re pretty sure that’s the point of travel—to absorb, like Mauve’s sensor, the character and anatomy of a place. So, when we see him frame wispy clouds over the Yanmountains we’re quickly scrapping through our desks for the passport. It’s time to travel; bon voyage, Monsieur Mauve. 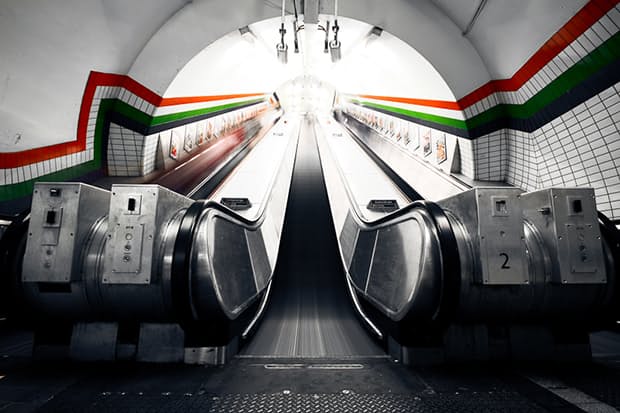 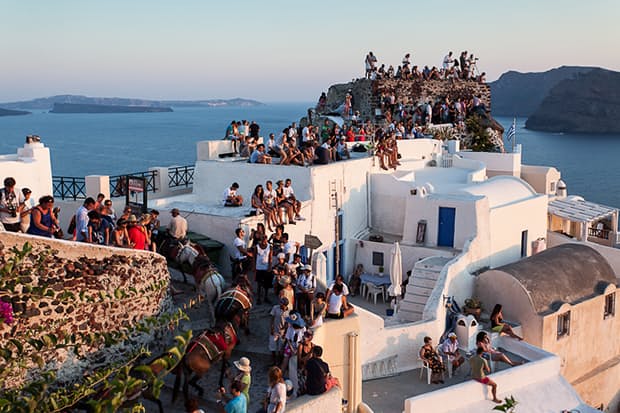 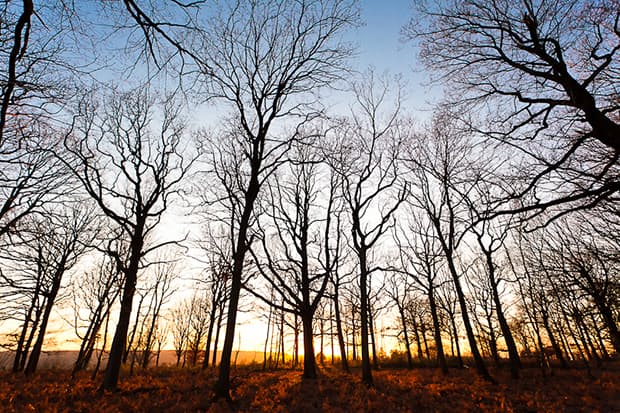 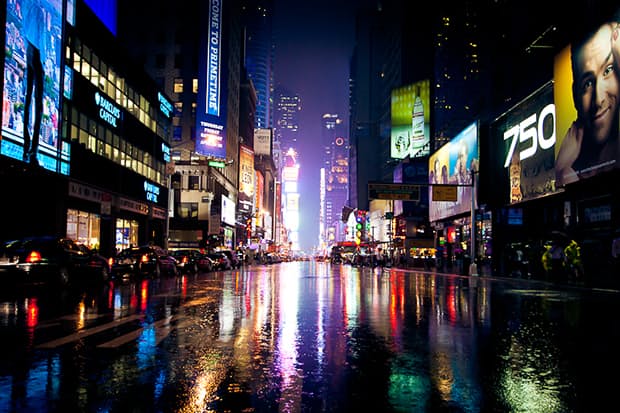 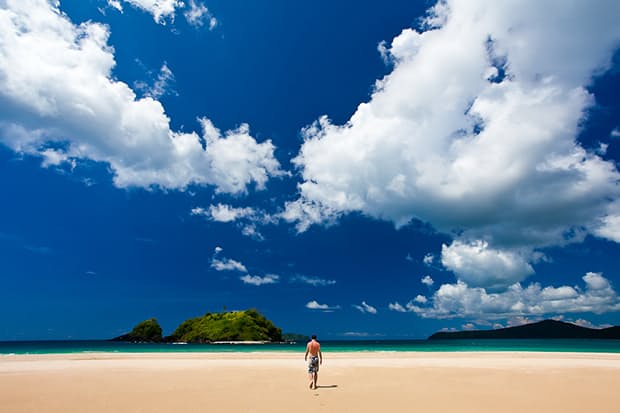 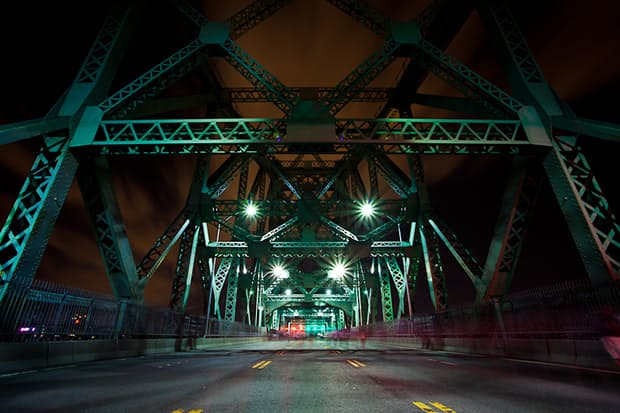 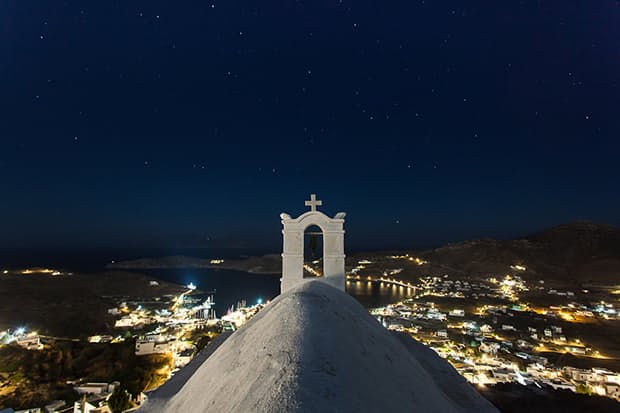 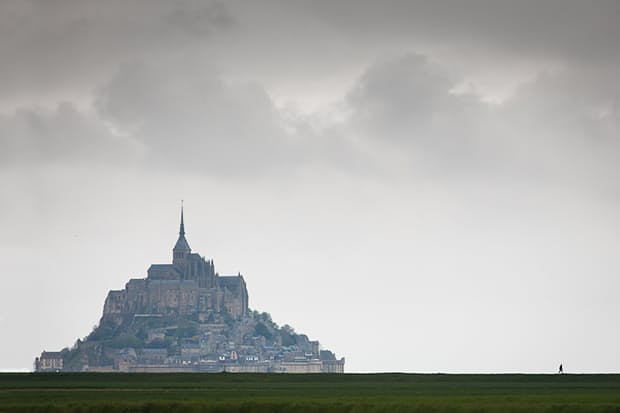 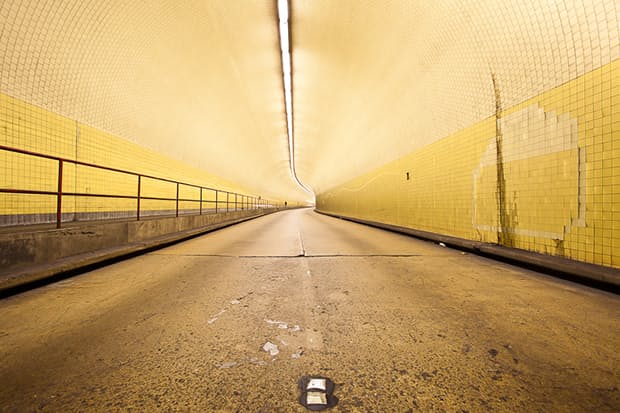 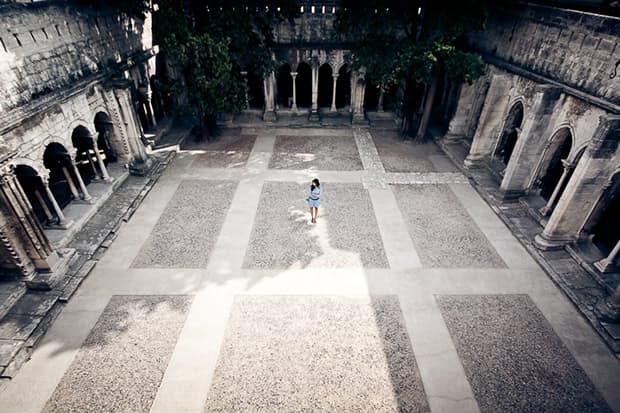 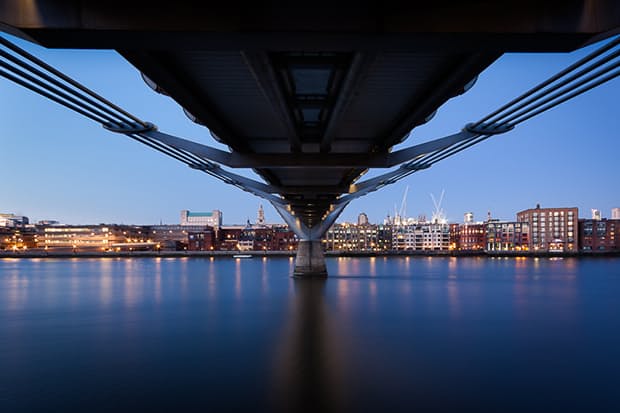 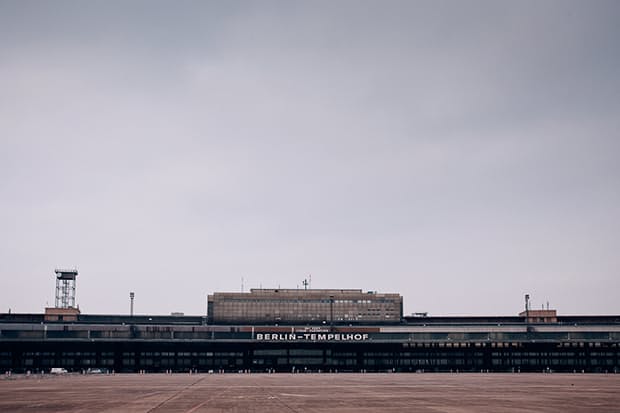 You can follow Julien Mauve on Tumblr, and his work is available for purchase at PhotoBay.