Nothing Short of Incredible

A husband and wife duo drop everything and take six months to travel the world.

They had travelled through Peru, Chile, Argentina, Brazil, Zambia, Kenya, Egypt, Turkey, Greece, India, Thailand, Cambodia, and New Zealand. When they returned, they weren't finished. “When you travel it doesn’t tick things off the box, it elongates your list,” he reported. Add to the list: exploring the United States from coast to coast. And so from lowly beginnings of global circumnavigational survival, the two had inspired an impetus to travel that couldn't be thwarted.

Background first: Jonny and Michele are photographers. They live in Madison, WI and enjoy cross-country skiing and good coffee. They have a vein of wanderlust embedded in the marrow, but mostly, they’re like you and me. I went to college with them. They were normal, if not a touch exceptional, back then. 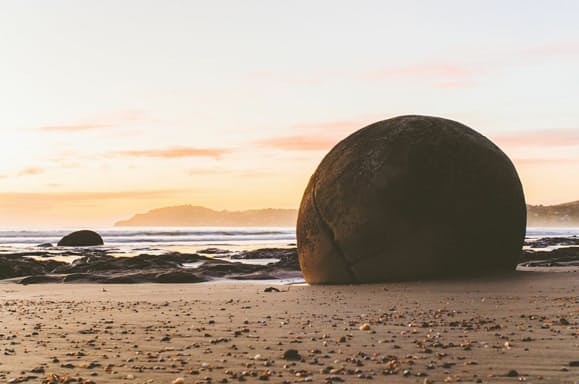 When they married in 2008, they started laying foundation for a pipe dream—“dropping everything, taking a season away from our home and work lives, and traveling around the world.” It wasn’t without precedent. Jonny parents, married for 45 years, had spent 11 weeks camping in Europe when they were first married. The common experience set the course for happy matrimony. Jonny and Michelle noted, and they also remembered some good weeks traversing Europe in the college years. This trip of global travel, now on the precipice, came as a natural extension of a their disposition and common interests—see world, be together, take photographs.

With a little planning (“we didn’t have too much of an idea of what we were getting ourselves into when we mapped out the places”) they booked a circumnavigating flight. They stayed in places for two weeks—no itinerary, no reservations. “This allowed us to be flexible and experience things that we wouldn't have likely been able to if we had a more rigid approach.” 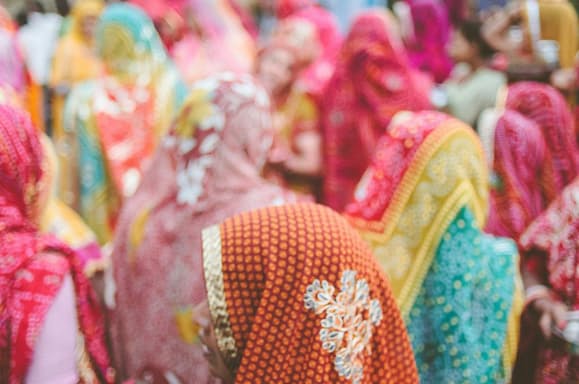 Things like: 1) spending a week on Brazil’s Isla Grande, 2) settling in a decrepit houseboat in Srinagar, India, where the power would go out, everyday, from 4:00-10:00PM and they’d sit with wool ponchos on, holding a bucket of hot coals to keep warm, or 3) hiking to the top of Mount Sinai, through the snow, in pitch black, at 1:30AM, to reach the summit for sunrise.

They were there when the red shirts started setting up camp in Bangkok, they were in Athens when the city went on strike, and a few days after they left Christchurch, the earthquake hit. “A lot of the instances that were most stressful or anxiety inducing at the time,” Jonny says, “proved to be the most memorable.” 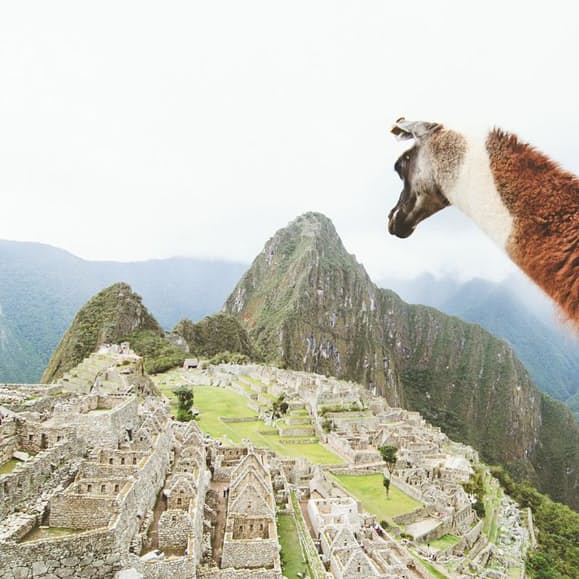 “Most people assume that traveling around the world is prohibitively expensive,” Jonny says. But, “we knew if we kept putting it off, it wouldn’t happen. These types of decisions don’t happen on their own.” They’d spent two years building their business—paper antler. They had no safety net. They took six months off.

“There’s very little that can’t be undone,” Jonny says, reflective on the trip’s impact. And what you stand to lose, he said, simply isn’t on the same level of what you gain. The trip brought on a lot of “heavy deconstruction,” and eventually, led them to re-imagine their approach to their career. “We wanted our photography to be about something more than profit and exposure. We wanted our business to have a greater impact.”

Upon return to the States, they started a partnership with an anti-human trafficking organization, then took a trip to Honduras to visit the organization's safe house. They brought along a few Holga cameras and did photo lessons in broken Spanish. 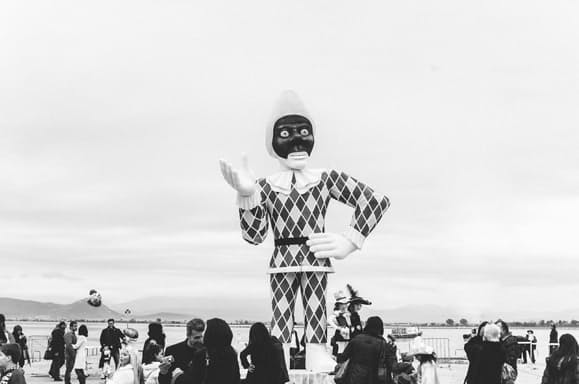 The global travel trip changed them, and whether that happened collectively or through pinpoint moments is hard to decipher. Either way, “It has directly influenced everything we’ve done since then,” Jonny says.

At one point, in India, they were walking down a dusty, dirt road. Burning time. Enjoying cool mountain air. They hadn’t showered in days. It was just the two of them, and it was a quiet moment. A sudden feeling rushed through Jonny—here he was, halfway around the world, in a culture not his own, letting life wash over him. A thought struck him, “What is it that truly matters and who do you want to become?”

Like any good hypothetical, the answer was less a definition and more a feeling. And that emotion—that re-evaluating of self, who you are, what you’ll become, that level of redefining ourselves is exactly what leaves us changed. It's a feeling, for those of us who know it, that's nothing short of incredible. 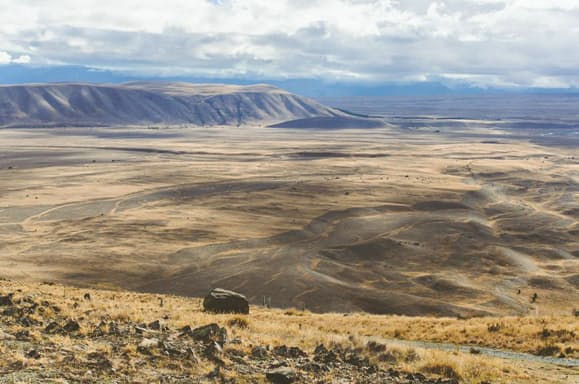 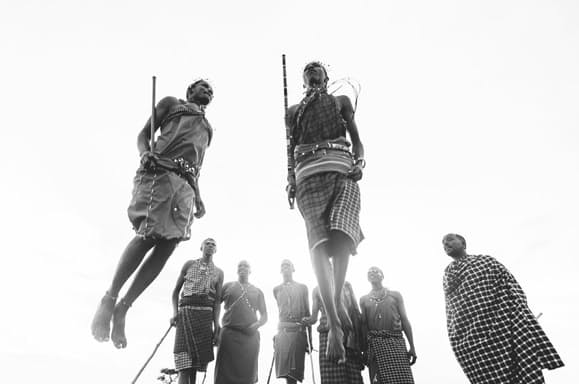 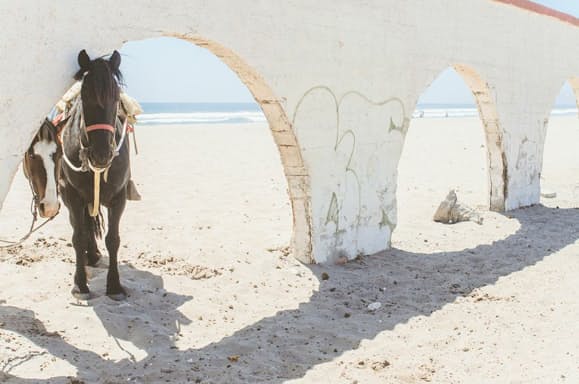 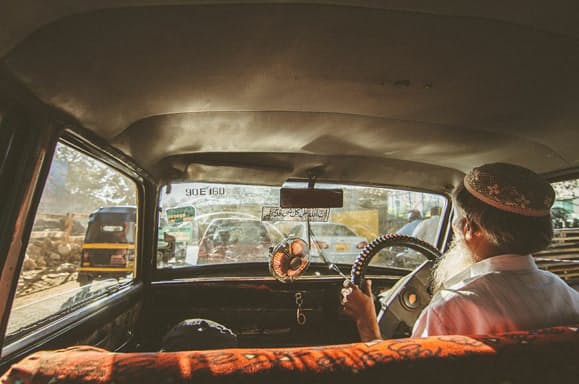 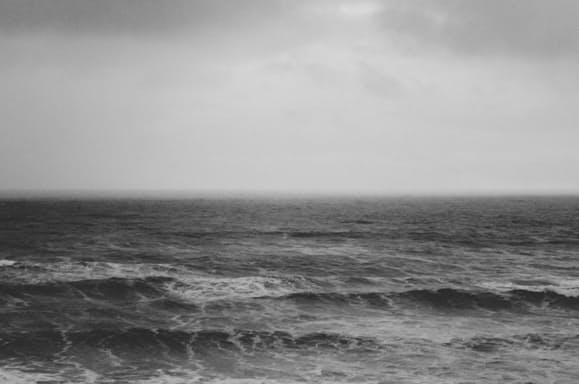 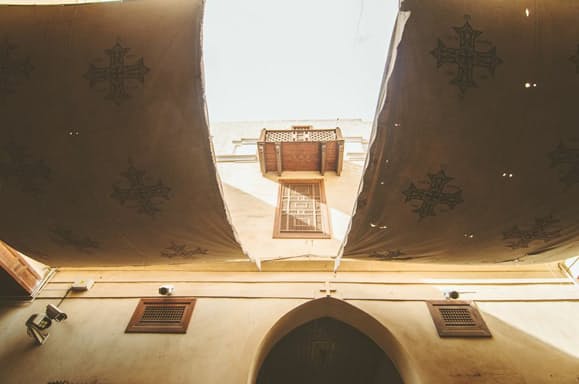 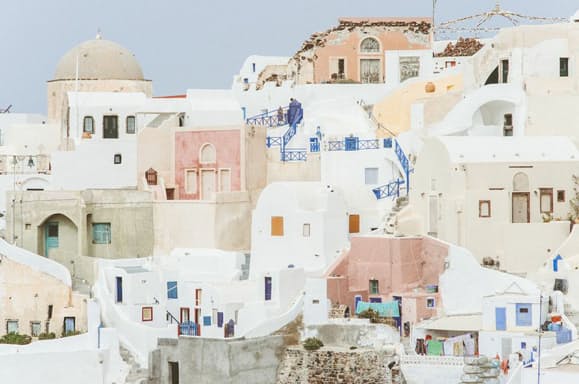 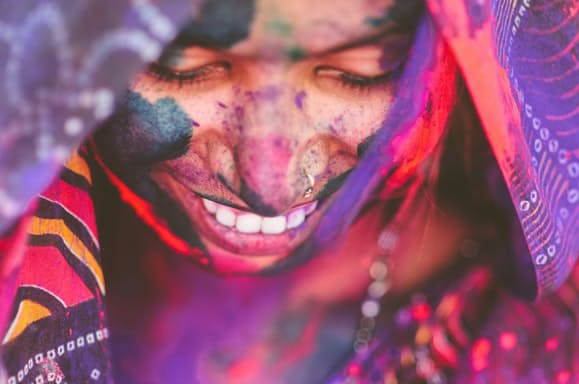 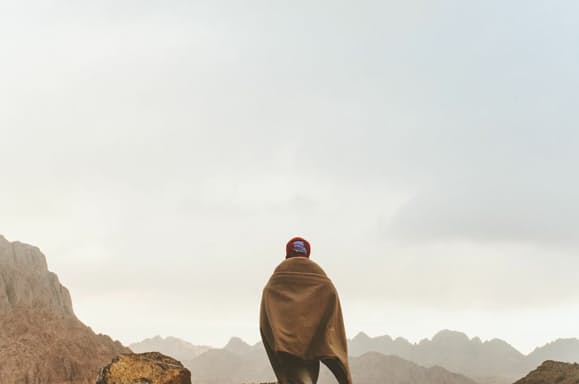 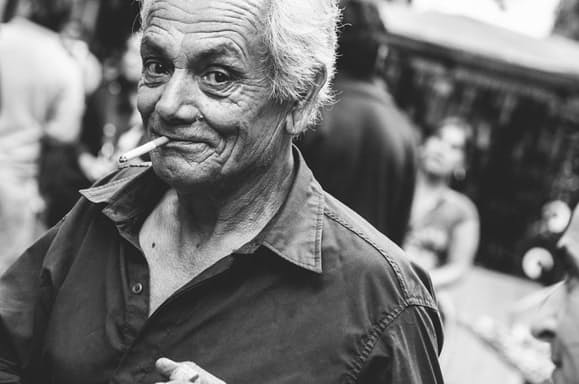 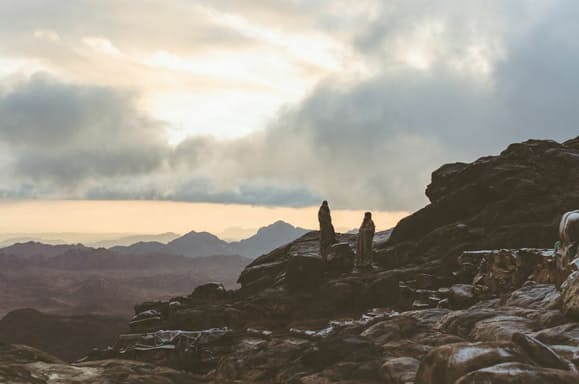 < A Year on the Road
Gus Petro: Artist + Magician >