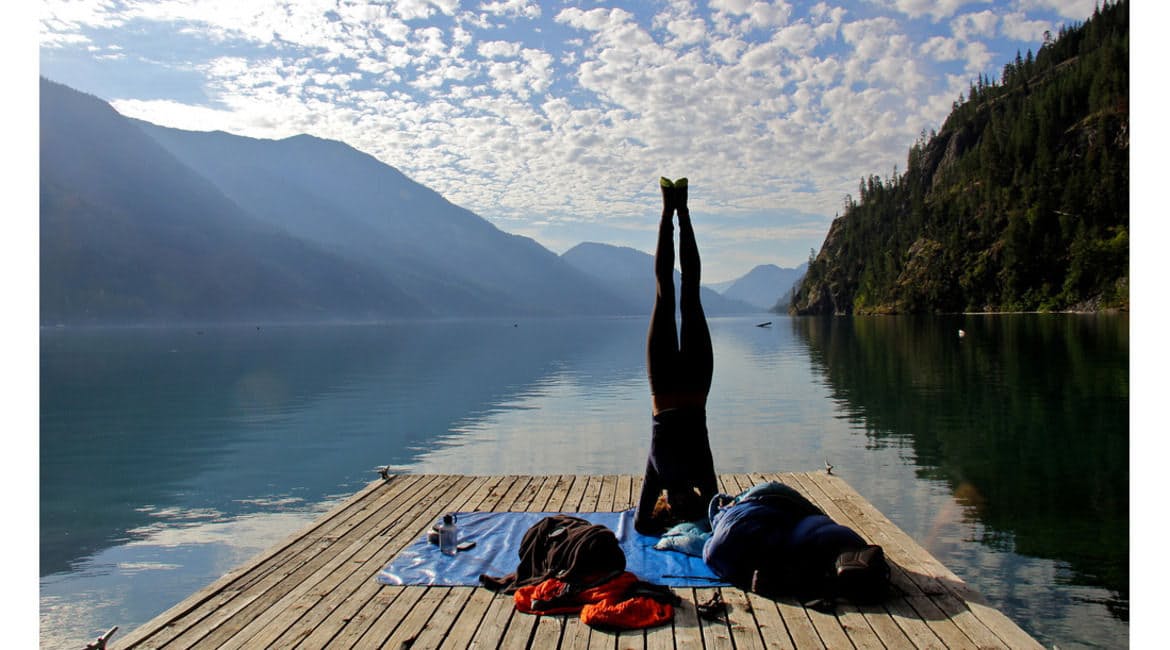 To kick-off our Adventure Week, we asked Whitney James to recount her summer adventures.

Whitney's located in Boulder, Colorado. As she describes it, the doors of my home, office, and beloved Whole Foods, open directly to the mountains. It's safe to say she gets outside. A lot. Like, a ridiculous amount a lot. So, we asked her to give us a run down of her summer. Here’s her inspiring response: 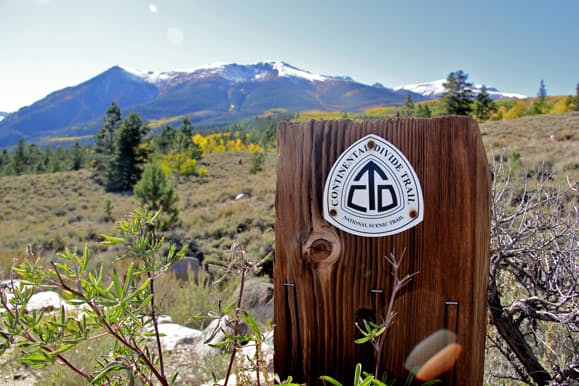 The grand total was approximately 3,100 miles driven, 21 campsites explored, 5 pounds of trail mix devoured, and a quarter of my year’s weekends spent outside. I heard the voice of John Muir, The mountains are calling and I must go, and I went. 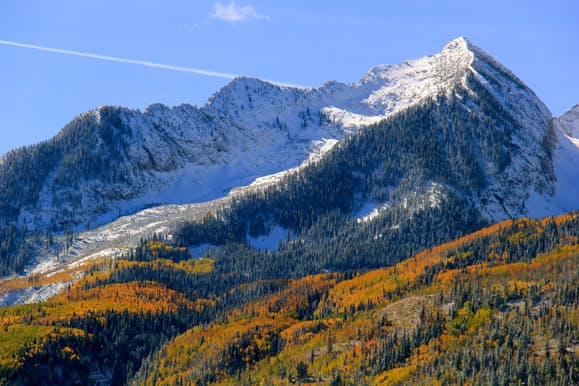 Crested Butte. Steamboat Springs. Aspen. Durango. Fruita. And then there were places I’d never even heard of. My map of Colorado is a bleeding, beautiful mess of highlighted roads and 4x4 paths I had to draw myself.

It’s got home-brewed beer spilled on the corner and it’s ripped open at the fold lines. I’d frame it if it wasn’t still in use. 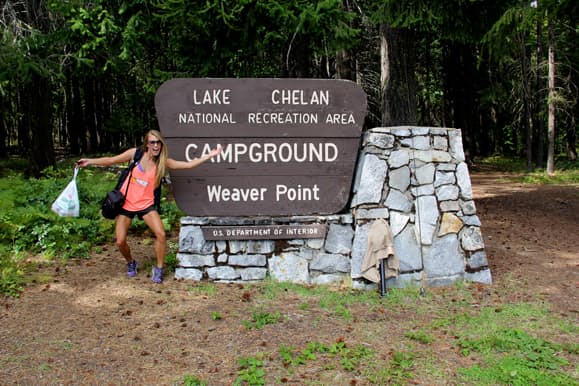 But, you ponder, how did I pick where to camp each week? Bluegrass festivals and weather patterns aside, it was obvious—the blank spots on the map.

My favorite weekend from the summer doesn’t include the Rockies or any big name stops. It was an impromptu trip up the sixty-mile-long Lake Chelan in Washington State. 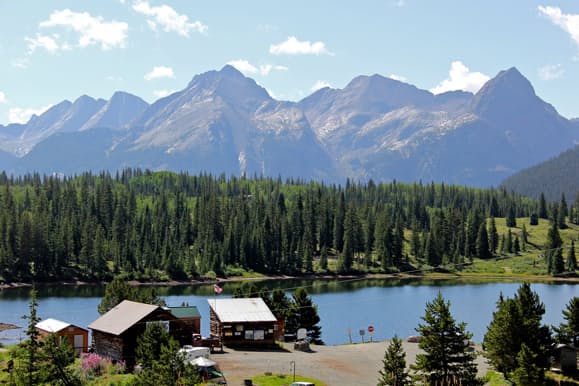 With nothing but a loaf of banana bread and a hammock built (rather questionably) for two, my best friend and I hitchhiked by boat to a remote campground where virtually no roads lead.

The toughest trip of the bunch? It also involved hitchhiking, except the unplanned and less fun kind. I was forced off a 10,000 foot pass on my mountain bike during a hypothermia-inducing rainstorm—but hey, at least it made for a good story. 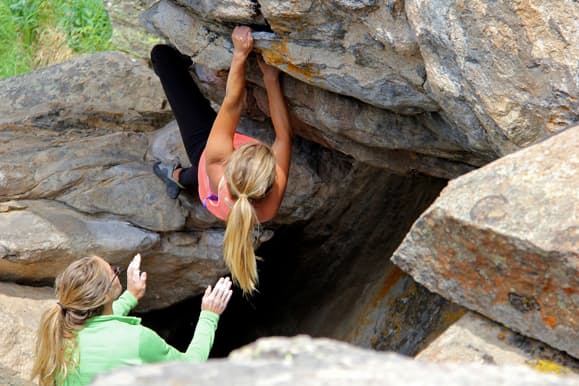 The truth is, Muir was dead on. The mountains have a way of fixing things. Maybe it’s the fresh air, the blue lakes and green peaks, the running rivers. Maybe it’s losing cell service and remembering the present moment is about more than just a screen. Maybe it’s just the whiskey we bring along.

But whatever the reason, at the end of the day sitting around a campfire, there’s simply nothing better. And that’s why when the mountains are calling, you've simply got to go. 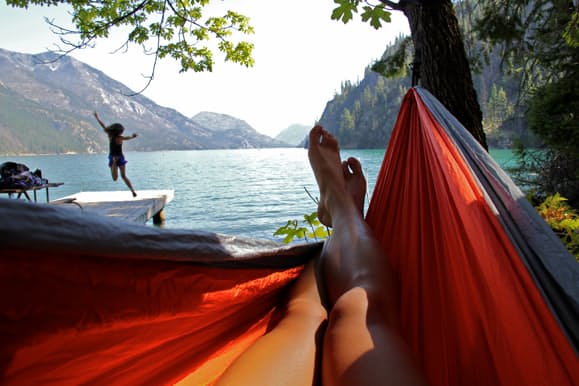 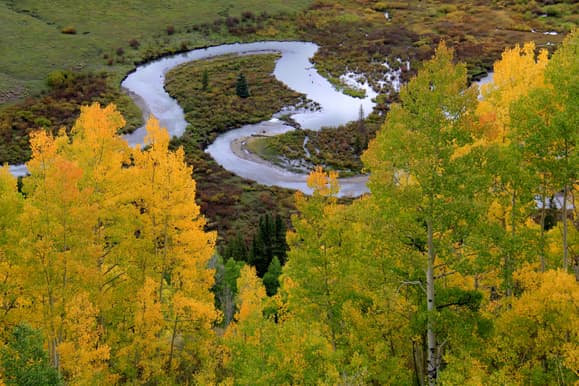 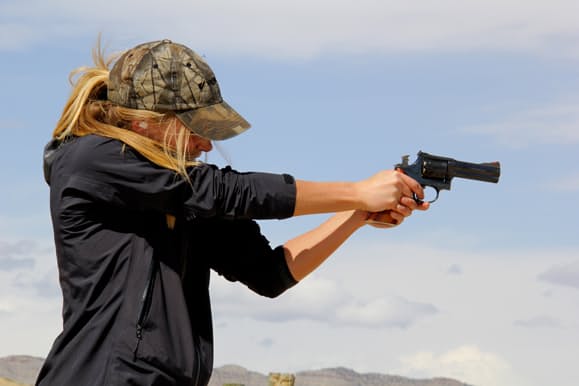 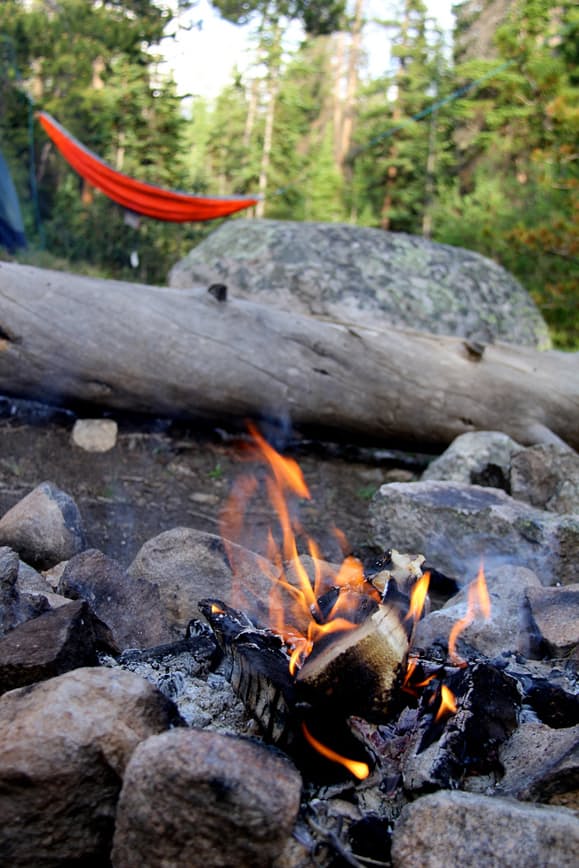 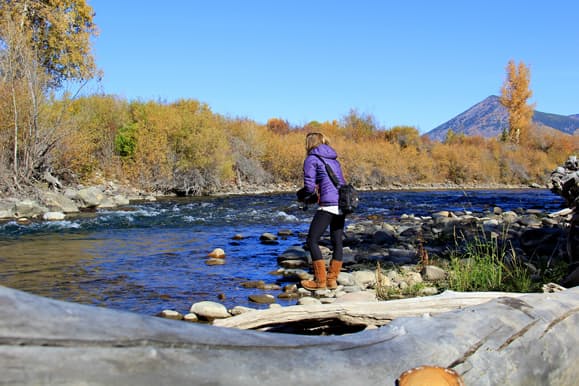 All photos by Whitney James.

< A Beginner’s Guide to Backcountry Skiing
We Want Your Adventure >