Our Adventure Winner's canoe trip through the polar bear infested waters of the north. 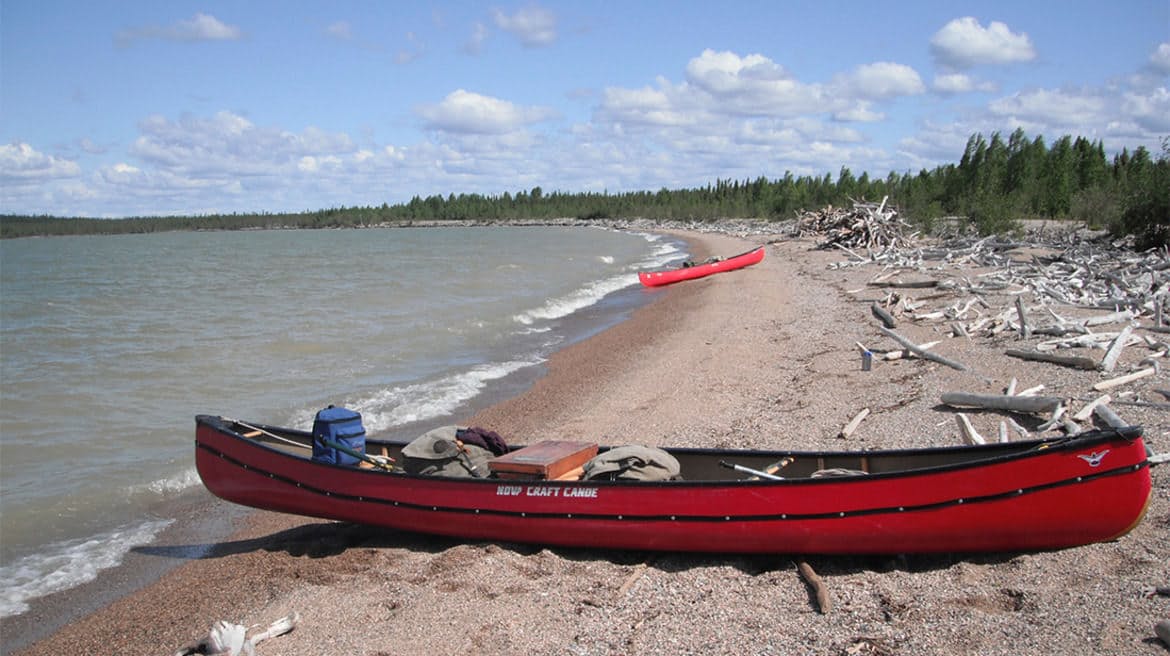 The winner of our Adventure Contest shares his canoe trip through Manitoba.

We paddled around the bend in the river and immediately stopped—there was a bear in the water. At that, it was a polar bear, the sole reason we brought a shotgun on the trip.

I had wanted adventure in my life. I had read countless books and watched countless movies about adventure, but I never experienced anything comparable of my own. 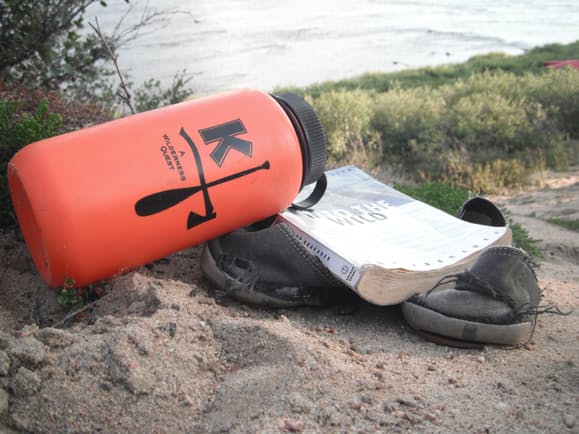 The summer of my junior year in high school my best friend invited me to go on a trip from a camp he’d been going to for years, Camp Kooch-i-Ching. It was a canoeing trip, from Southern Indian Lake, Manitoba to the Hudson Bay and Churchill, Manitoba: the polar bear capital of the world.

We rounded the bend first, and since we had the shotgun in the stern of our boat, we were volunteered to lead past the bear. Preparing for the possibility of the bear charging us, my sternsman took the shotgun out of its dry sack, and laid it on top of our gear, facing me. We slowly paddled around the bend and towards the polar bear. 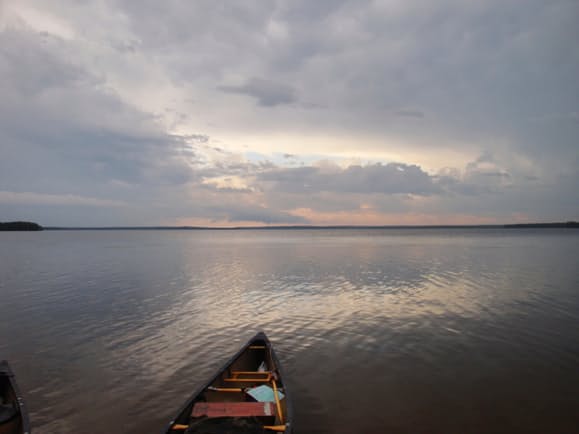 For the curious, the way to stop a charging polar bear is to shoot it in the face with buckshot, then in the chest with a slug, and repeat. We were told their skulls were too thick to send a bullet through, so the buckshot was to blind the bear and the slug was to hit its heart.

If it sounds like a less-than-a-perfect strategy, it’s because it mostly is. I slowly paddled past the bear with the loaded shotgun at the ready. 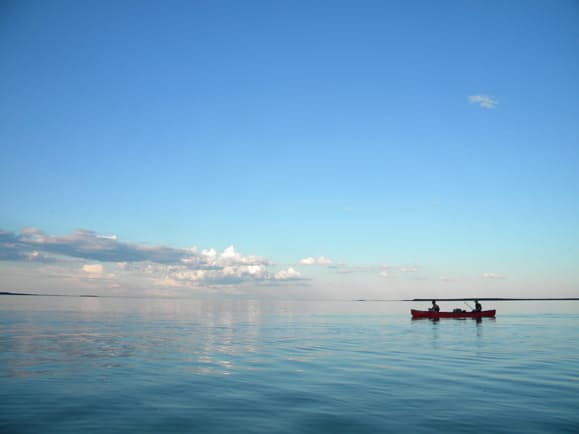 I have seen six wild polar bears in my life (they’re actually the only bears I’ve ever seen in the wild), but I have never been as close to one as I was that time, no more than thirty feet away.

It was a moment I will never forget—and it’s become my defining adventure moment. I discovered there is still wilderness in the world—when we were traveling rapids that didn’t have any names, we didn’t see people or signs of them for seventeen days, we learned to persevere through everything mother nature threw at us and the challenges we encountered.

And while I now had a wild adventure, I also discovered I don’t have to canoe endless miles to have one. The trip has taught me to see everyday as an adventure, and the only difference between having your dose of adventure and not, is how you choose to experience your day. 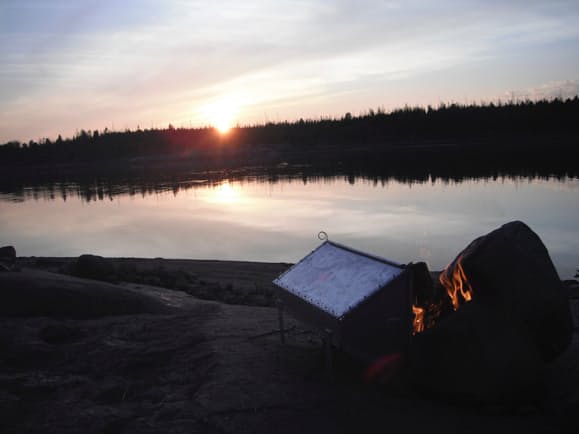 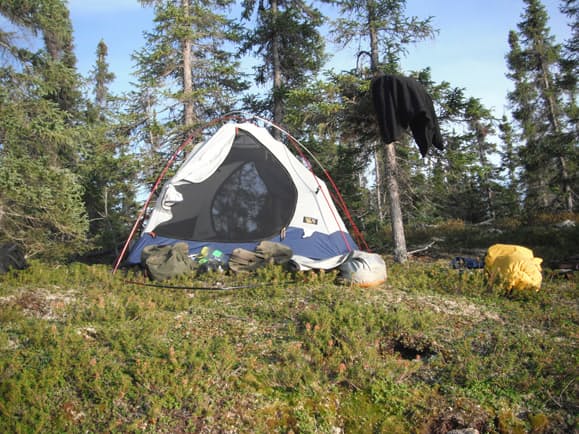 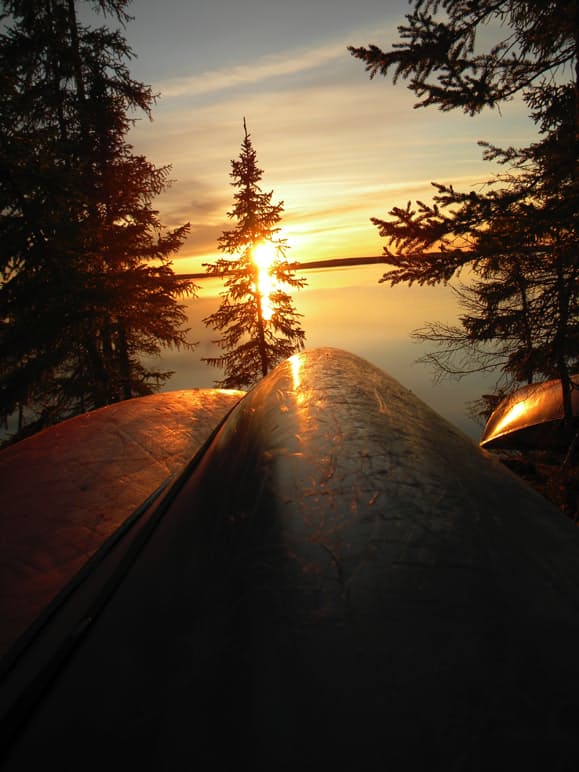 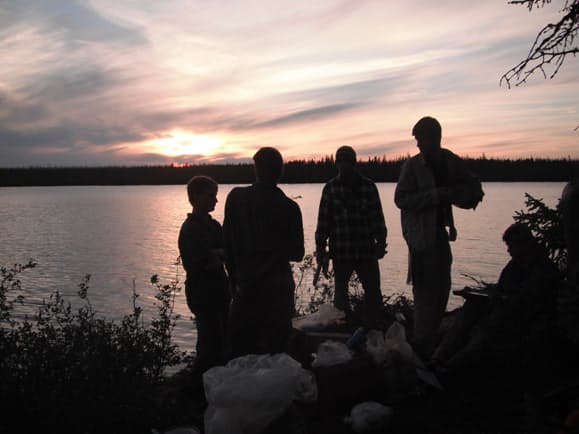 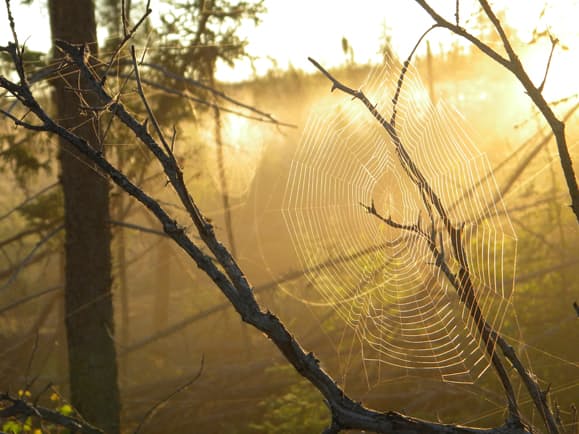 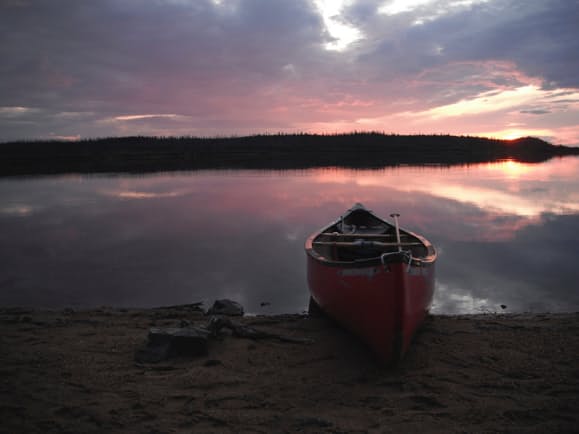 < That Bike is Fat
When Stars Collide! >